There are plenty of contenders for the best Formula 1 car of all time and lots of ways to categorise ‘best’, but which is the fastest ever?

The current generation of F1 cars are some of the quickest of any era, but they don’t hold all of the records.

Though the 2020 cars were capable of record-setting lap times during qualifying, is that fast enough to be the quickest in history? Or just a tagline used to hype up the season? 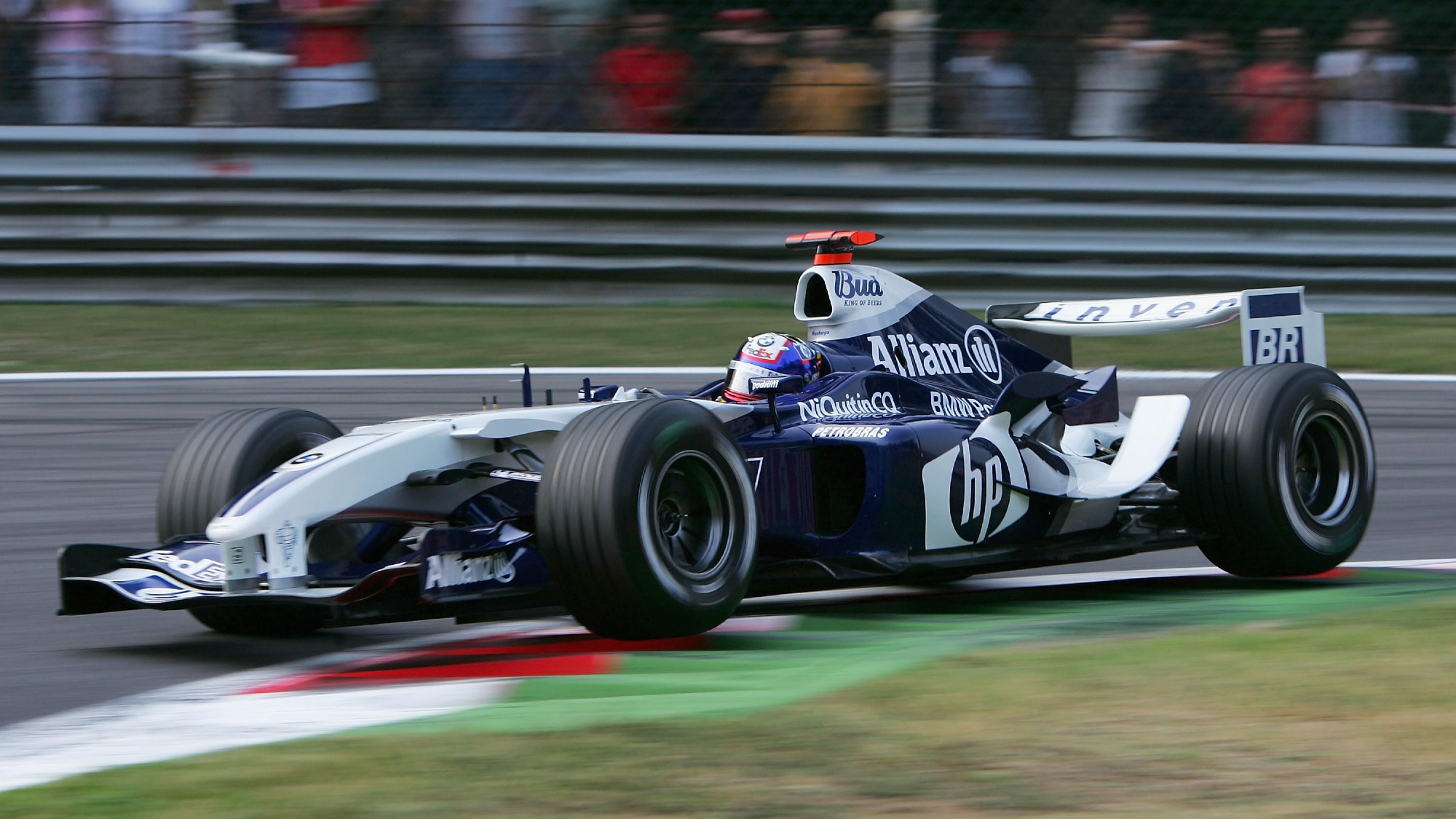 Hamilton’s 2020 pole lap holds the record for fastest average speed across a lap in F1 history. It topped the previous record held by Kimi Räikkönen, set two years prior during the same session. The Finn took a memorable pole position in front of the Tifosi for Ferrari.

Räikkönen’s own record topped a long-standing benchmark left by Juan Pablo Montoya from the 2004 qualifying session at Monza. His pole lap held the single lap record with an average speed of 259.83 km/h (161.451mph) until the new, wider cars came along.

That Monza lap beat Keke Rosberg record that had stood for 19 years. Rosberg completed a memorable pole position lap at an average of 259.01km/h (160.94mph) at Silverstone in 1985 without the same technology in place to help him do so, albeit around a much faster layout than the modern version.

There are plenty of variables to go along with Hamilton’s record too. Older cars from the late 1990s to late 2000s used grooved tyres as a method of slowing them down, though there are still some that hold the record for fastest lap at circuits still on the calendar today. 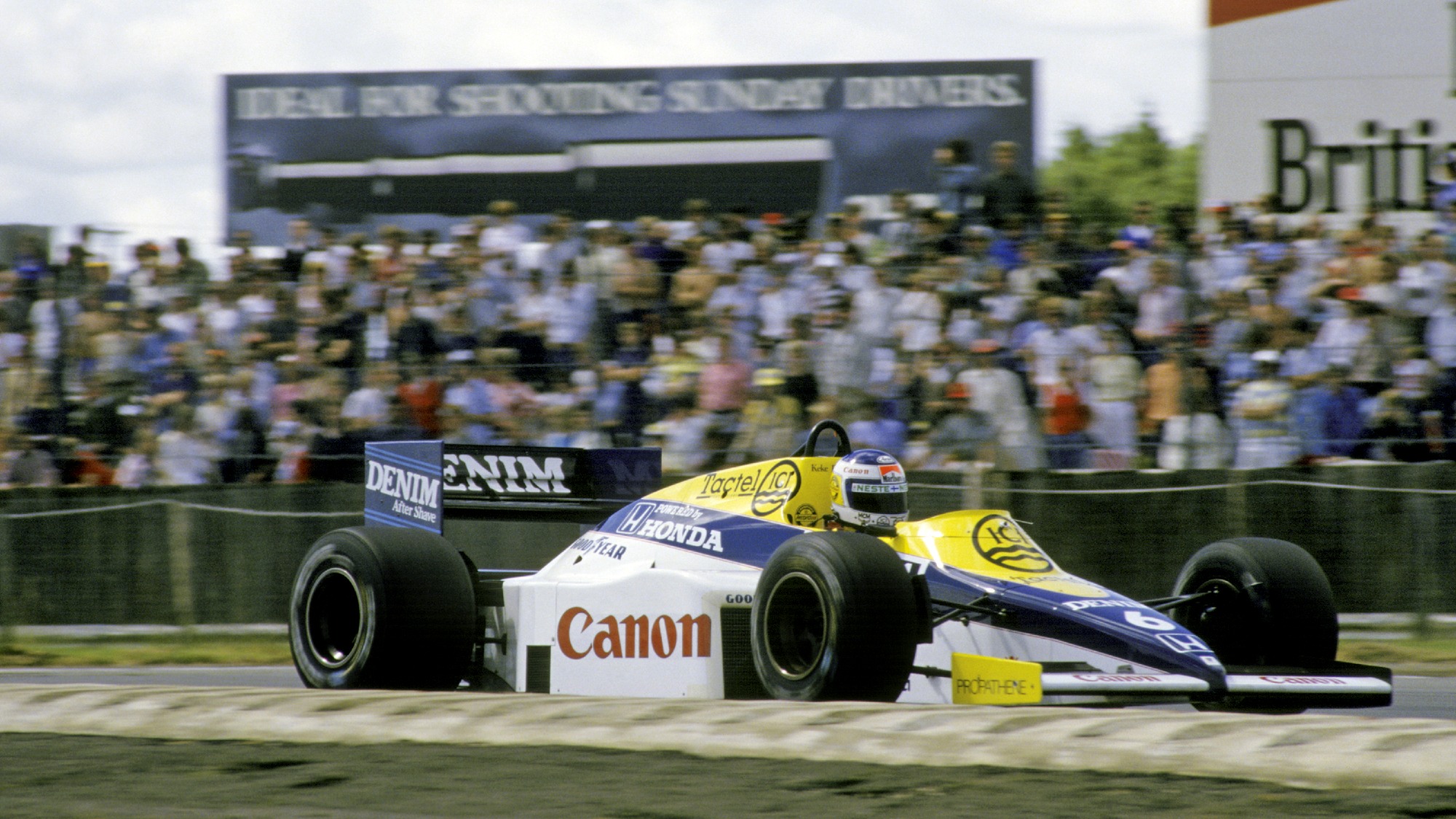 Five of the current races on the 2021 calendar have race lap records set in 2004/5. Pedro de la Rosa holds the record in Bahrain from the ’05 race in his McLaren MP4-20. Rubens Barrichello holds the Italian GP lap record and Michael Schumacher the Brazilian and Chinese lap records all done in the iconic F2004.

Alain Prost’s 1985 lap record at Zandvoort still technically stands as the one to beat but will surely be smashed by the 2021 cars when they arrive on the scene later this year.

18 of the lap records though have been set between 2018 and 2020. The current-gen of F1 cars were designed to shave off the laptime and changes have had the desired effect.

Wider slick tyres and wings along with greater efficiency of hybrid power units and torque delivery mean that the current cars are some of the quickest over a single lap to have raced.

Though race lap records from the early to mid-2000s have fallen, some of the older machinery still have the 2017-2021 generation of F1 car beaten elsewhere. 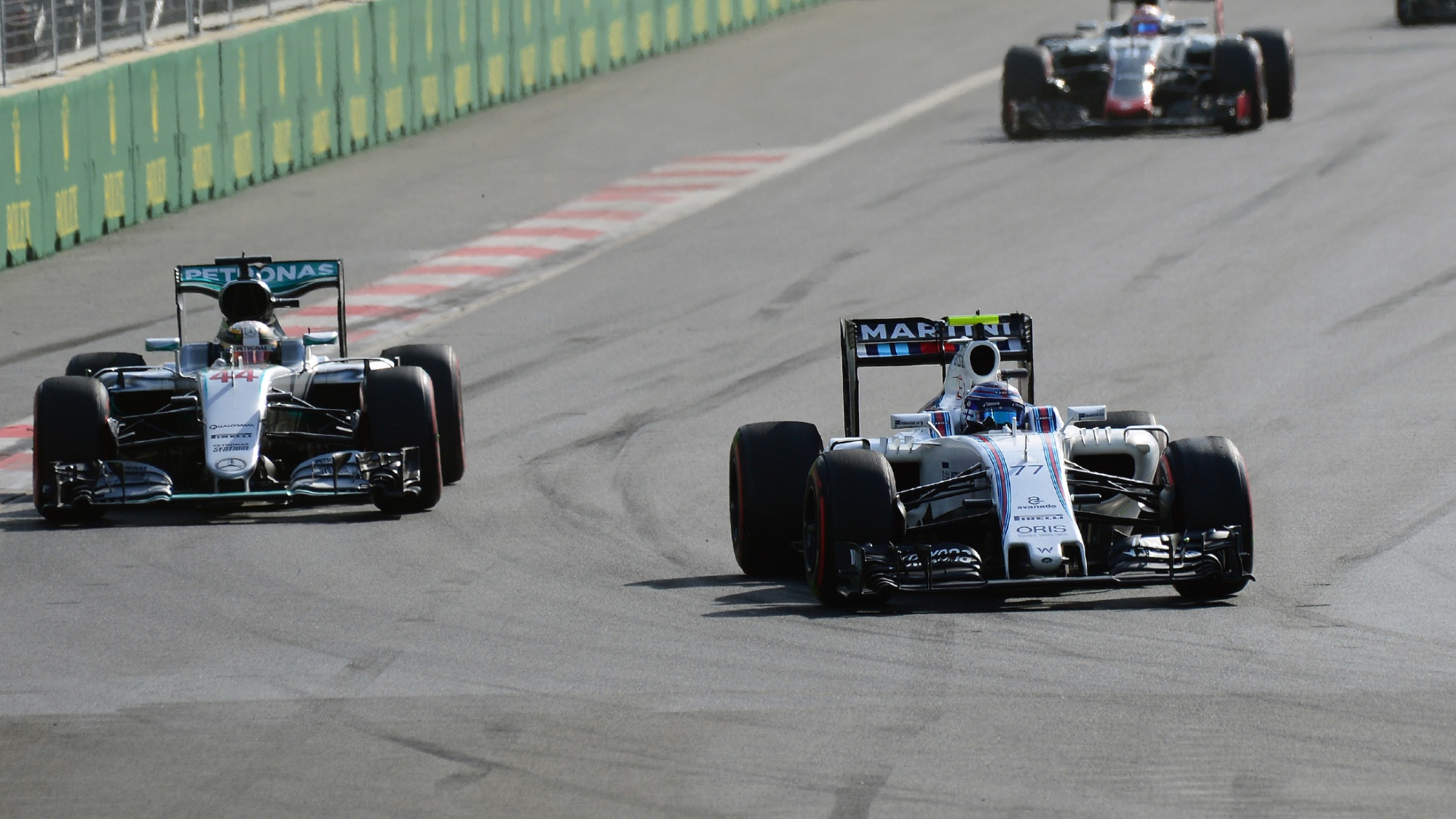 The early years of aerodynamics and fairly basic understanding of using them to increase speeds meant that while the sights and sounds of the older eras stand the test of time, the speeds don’t quite stack up.

But greater sophistication of designs by aerodynamicists and engineers in the 1990s and 2000s pushed the envelope further and further and spending on engine and car development has since gone into overdrive and necessitated a budget cap.

Montoya holds the highest top speed for an F1 car outright, set during the 2005 Italian Grand Prix. The Colombian led the race from pole and recorded his second win of the ’05 season with McLaren-Mercedes. During the race, his MP4-20 achieved 372.6km/h (231.52mph).

That record has been beaten albeit unofficially. Williams claimed that data from Valtteri Bottas’s car said the Finn achieved a top speed of 378km/h (234.9mph) during practice for the 2016 European Grand Prix but mid-2000 machines have that beaten too. Technically. 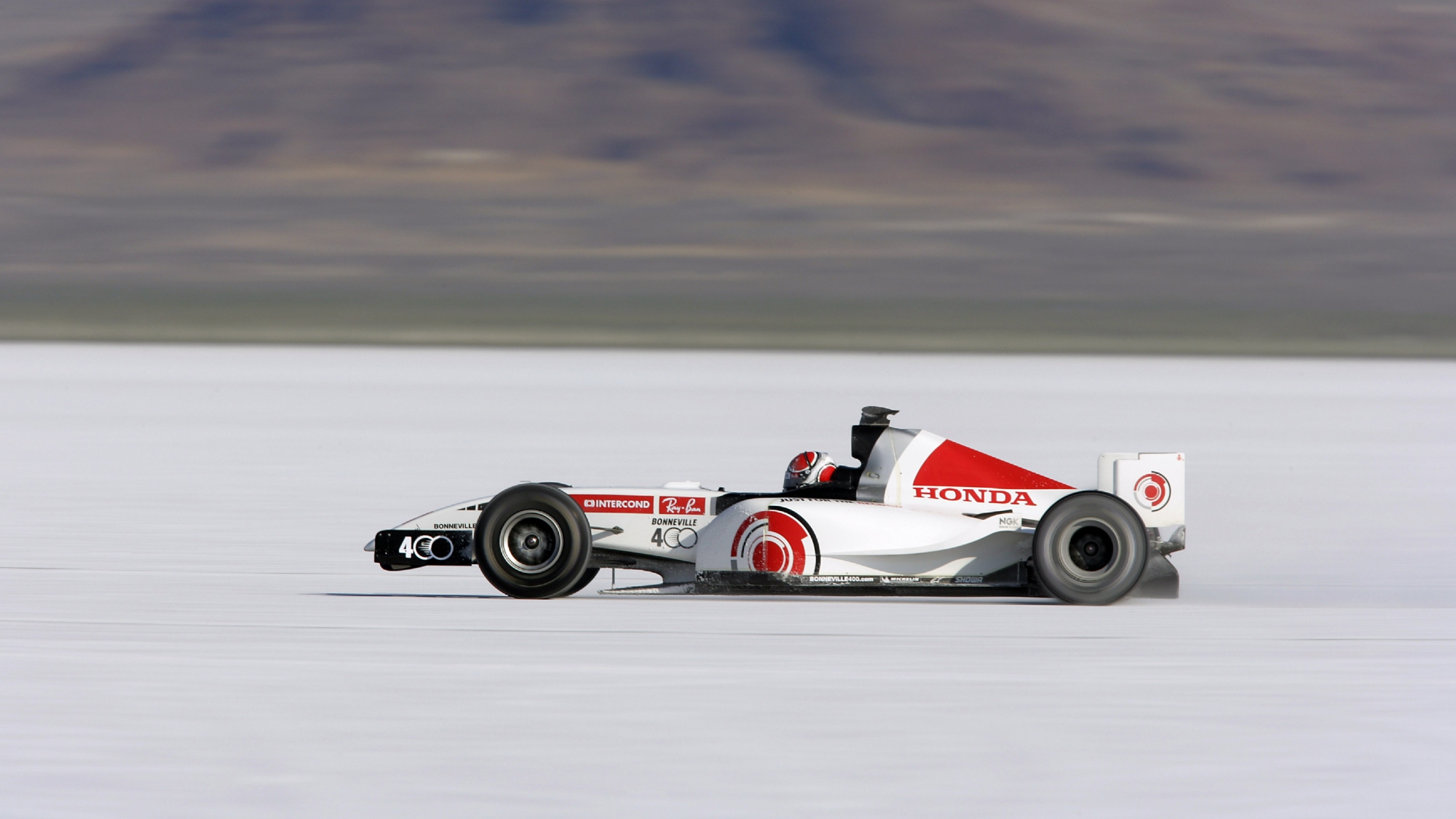 A 2006 Honda holds the record for the fastest an F1 car has ever gone, but there are a fair few caveats involved with the car in question.

A record attempt by Honda with its 2006 RA106 in the hands of current FIA Medical Car driver Alan van der Merwe took a specially built Honda F1 car to the Bonneville Salt Flats and into the record books.

While the car largely resembled its standard Monza-spec counterpart, the record-setting car was fitted with an unrestricted V10 engine, a stability fin replacing typical rear wing and specially designed tyres to deal with the salt flats.