The final obstacle of Liberty’s takeover has been passed, but questions remain 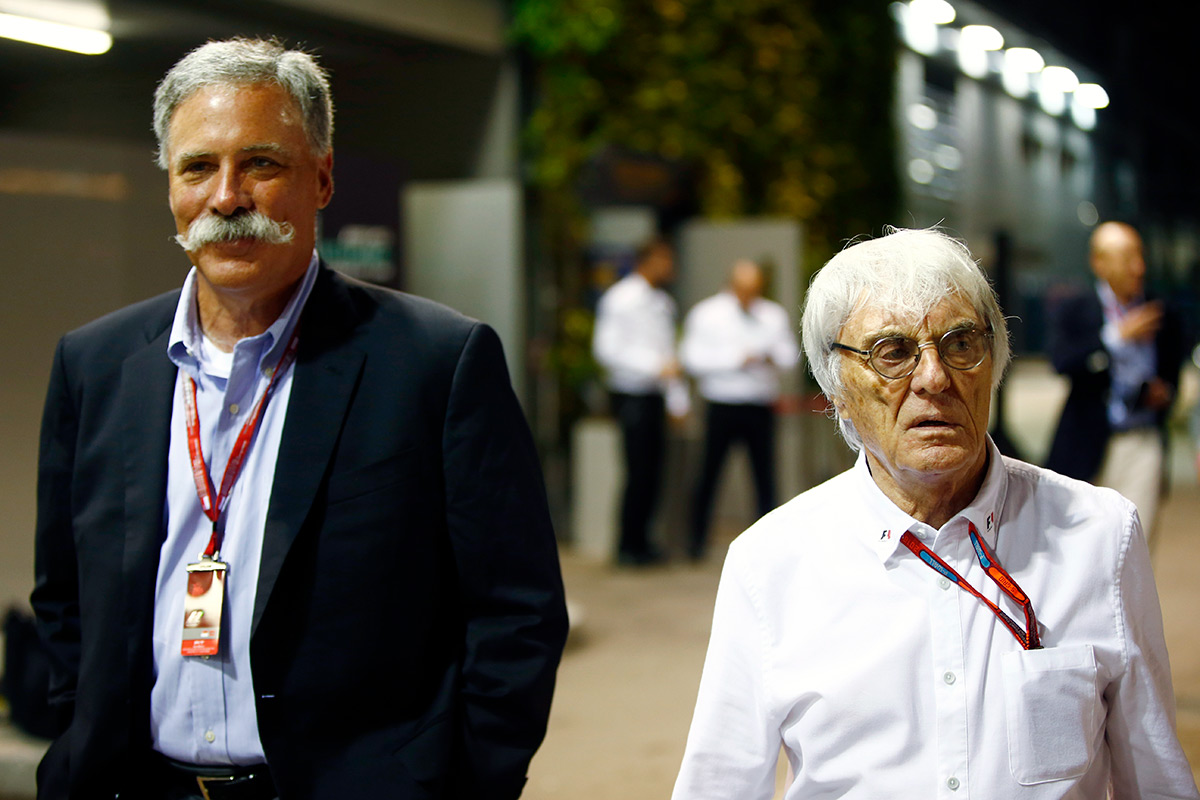 The FIA World Motor Sport Council today gave its approval for the purchase by Liberty Media of the majority shareholding in Formula 1. This was the third of three hurdles Liberty was required to clear after buying its initial stake in September and announcing its intention to acquire full control of the sport. The first was in getting the approval of the various anti-trust bodies, the second was in raising the required finance ( $1.1 billion in cash for an initial 19.1% stake. Then a consortium of third parties investing $1.55 billion (reducing CVC’s eventual stake from approximately 138million shares to approximately 76million shares). The rest will be paid in newly issued shares in F1). The third was getting the blessing of the sport’s governing body. With all three achieved, the ownership change will be actioned imminently. That leaves the question hanging of what, if any, will be Bernie Ecclestone’s role in F1.

Once the deal is officially completed, Liberty Media’s Chase Carey (executive chairman of F1) will effectively be in commercial charge of the sport, a role that has for over three decades been Ecclestone’s. Even as F1’s commercial rights have changed hands multiple times over the years, Ecclestone has remained the man in charge of running the show, the owners happy to have someone do this for them. But Liberty Media is different, at least in the sense that it has its own vision of how it wants to develop the sport. The official line from Liberty is that Bernie will be co-operating with them for the next three years. The reality may be somewhat different. Being second in command isn’t Bernie’s style and reading between the lines of what he says, it’s clear he would have preferred the deal not to have gone through and for CVC to remain as majority owners. CVC didn’t have a vision of what it wished the sport to be, other than it should continue to deliver them vast income. But now with an owner that wants not only to make money from the sport but also a vision of how, Ecclestone may not wish to be part of that.

Liberty will almost certainly not be aggressive in hastening Ecclestone out – he has vast value to Liberty if he would agree to work with them – but by the same token it will not be prepared to be led by him. That’s very much the message coming out of Liberty. The question then becomes, if Bernie leaves, will he do so whilst planting land mines beneath the surface?

One of the first of those could be the little niggle of the FIA’s monetising of its one per cent stake in Delta Topco, F1’s parent company, which it bought for a nominal amount in 2013 but for which it would receive the full amount based on any sale valuation. This story recently appeared in The Economist but was a rewrite of written speculation that had existed since before the anti-trust bodies had carried out their scrutiny of the deal. It will have no effect on the deal’s imminent completion. The European Commission did not, in fact, even exercise its jurisdiction to review the acquisition. Any investigation of whether the FIA was subject to a conflict of interest in approving the deal, from whatever body, could therefore only now be made after the takeover has already been completed – and does not implicate Liberty Media in any way, for the arrangement was in place years before CVC even planned to negotiate with potential buyers rather than simply float the F1 business on the stock exchange. Furthermore, the arrangement with the FIA was not new information that only became apparent after the various bodies made their investigations.

The more significant point was how the story got out there in a prestigious business publication at precisely the moment it could have been damaging. Was it merely co-incidence or was it placed there? The answer to that question could also provide the answer to what Bernie plans to do now.