Red Bull’s options are open to replace Gasly, who’s set to contest the Super Formula crown instead of the US Grand Prix 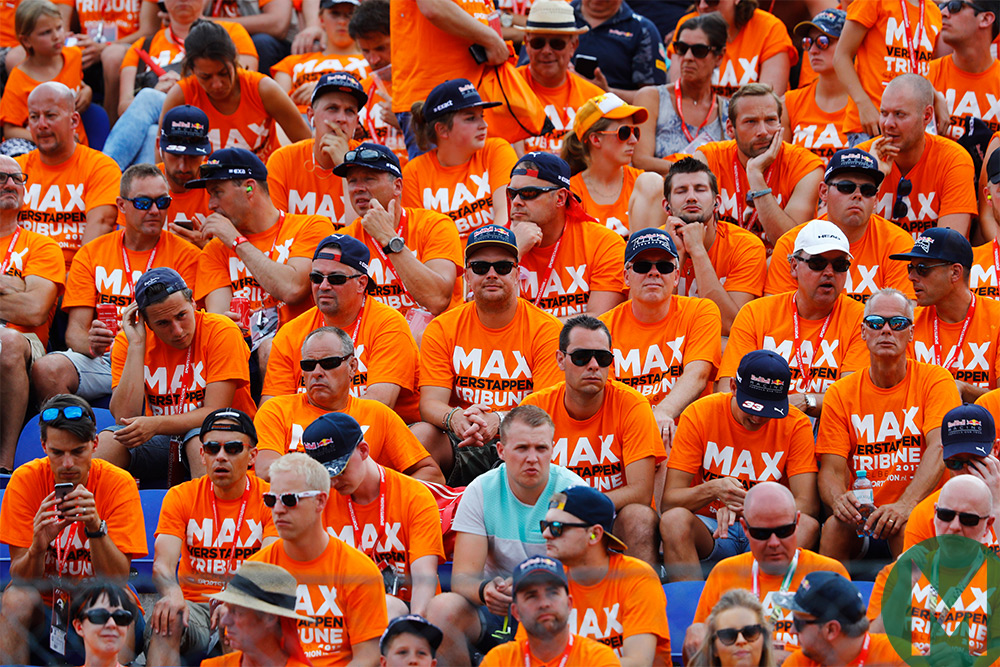 Max Verstappen’s arrival in F1 has helped invigorate our sport. He has had such a positive impact that the Dutch GP could be revived off the back of the sea of orange seen in grandstands around the world this year.

With F1’s new owners looking for ‘shiny and new’, and the teams mainly nodding along in agreement, this should be a great lesson to learn from. Bring in a young, fast, likeable kid and you bring in new fans and excite the existing ones. Simple. Yes, he crashed a bit. Yes, the other drivers moaned a bit. But didn’t that happen with Hunt, Senna and Schumacher?

Despite all that positivity, the sport is regulating to stop such a rapid rise happening again and teams seem to be looking backwards to find the answer to future driver conundrums.

Much virtual black ink has been used to debate the nine F1 lives of Kimi, and you can read non-stop coverage and comment about Kubica’s return. That Paul di Resta is even in the frame for that Williams drive illustrates my concern at what is happening at Toro Rosso.

Pierre Gasly will be at Toro Rosso next year. He is fast, smart and has recently built a relationship with the team’s new engine supplier. The apparent decision (whoever made it) to let him finish his title challenge in Japan for the Super Formula Championship should be applauded as the right sporting thing to do. In 10 years’ time people might remember his back to back series wins, but few will remember a 14th place at Austin.

At the moment, the list of potential drivers to replace him in Austin is long. Everyone from Alexander Rossi to Takuma Sato to Sebastian Buemi is supposedly being considered. All old news in F1 terms and against the future-facing poise of Liberty. And how can an organisation that prides itself on its driver development programme not have a production line of drivers for its team set up specifically to run young drivers? The law of unintended consequences is strong in motor sport and a chain reaction of Honda to Toro Rosso, Sainz to Renault, disappointment with Kyvat and changes to super licence process has got us here.

The Red Bull programme should also be tagged as a ‘driver identification and preparation’ programme. Its history shows that drivers were identified when they were a long way up the ladder. Changes seem to have been made and now drivers seem to be supported in karting but that has left a gap in the pipeline.

I’m all about joining the dots. Take Alonso’s drive at Indy, it gained both series increased column inches, and we all love the old days when Jim Clark raced in single seaters and touring cars the same weekend. The American owners also need to crack America, and there is a super talented young dude that has just won the IndyCar championship.

Step forward Josef Newgarden. If Liberty really wanted this to happen they should already have got agreement from the other teams to let him have a private test in a current car and he should spend the rest of his time in one of the many simulators at Milton Keynes.

But it all feels a bit late in the day. Changes need to be made to ensure we have a queue of young, qualified, prepared drivers ready to step in when needed. Today’s model of third drivers paying to wear team kit and headphones all weekend with the odd FP1 run will never delivering the ‘Max factor’ that Liberty needs. Pulling up trees to get the current IndyCar champion a run out at his home race would actually take lessons from the past and show F1 can learn from them.