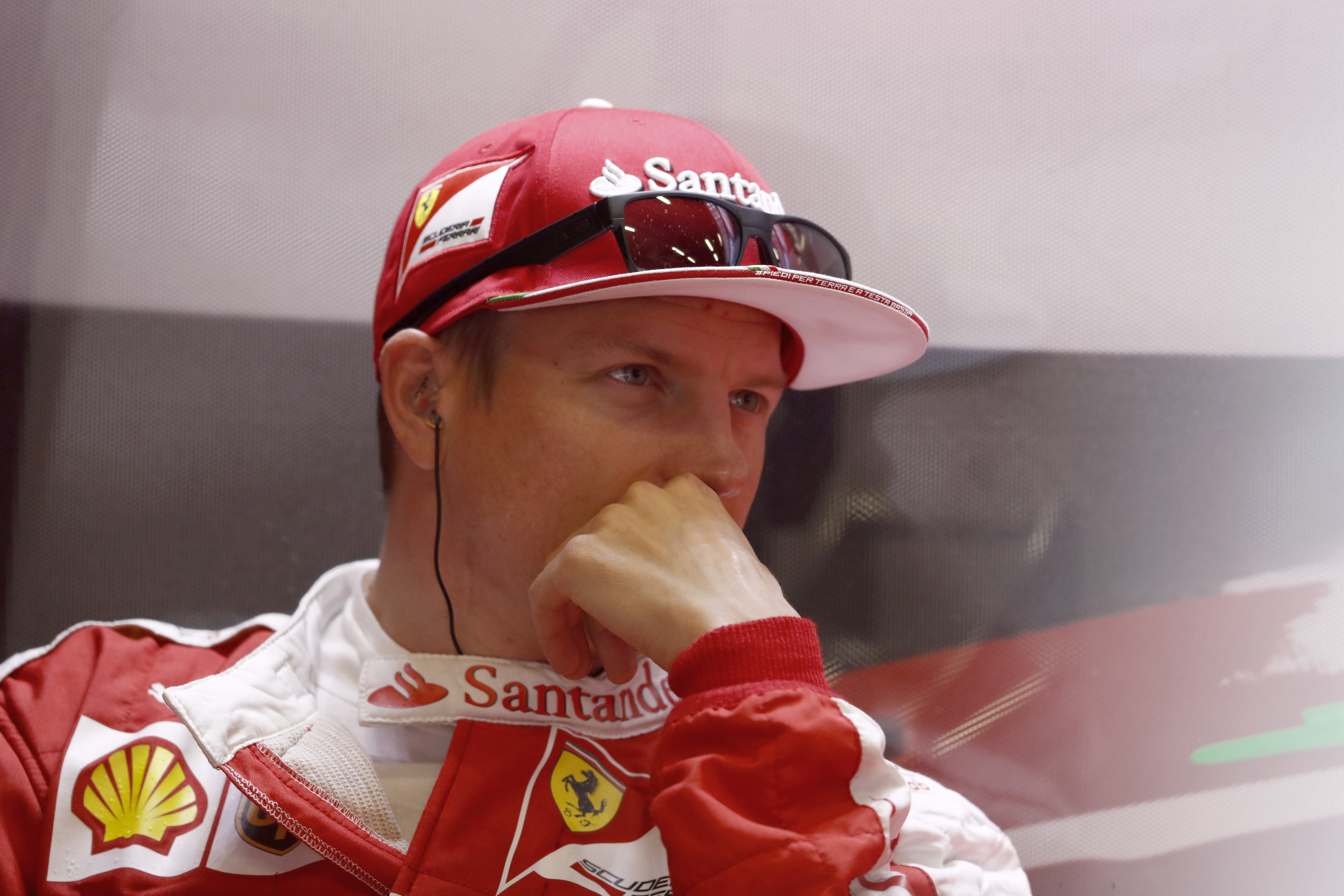 Ferrari made a quick decision to extend Kimi Räikkönen’s deal for an extra year on the Friday of the British Grand Prix weekend. It is believed that Sergio Marchionne’s long-term interest is trying to recruit Lewis Hamilton, Max Verstappen or Daniel Ricciardo and that any Räikkönen replacement would therefore have been of a short-term nature – and would also have involved buying out a contractual option held by other teams on all of the short-listed candidates. The only contractually available candidate, Jenson Button, was not believed to be on the short list. There is however a strong possibility of the 2009 champion returning to Williams next year if, as expected, McLaren chooses to replace him with its junior driver Stoffel Vandoorne. The only remaining intrigue of the 2017 driver market would be if Mercedes chose not to renew Nico Rosberg’s contract in light of recent clashes with team-mate Lewis Hamilton. 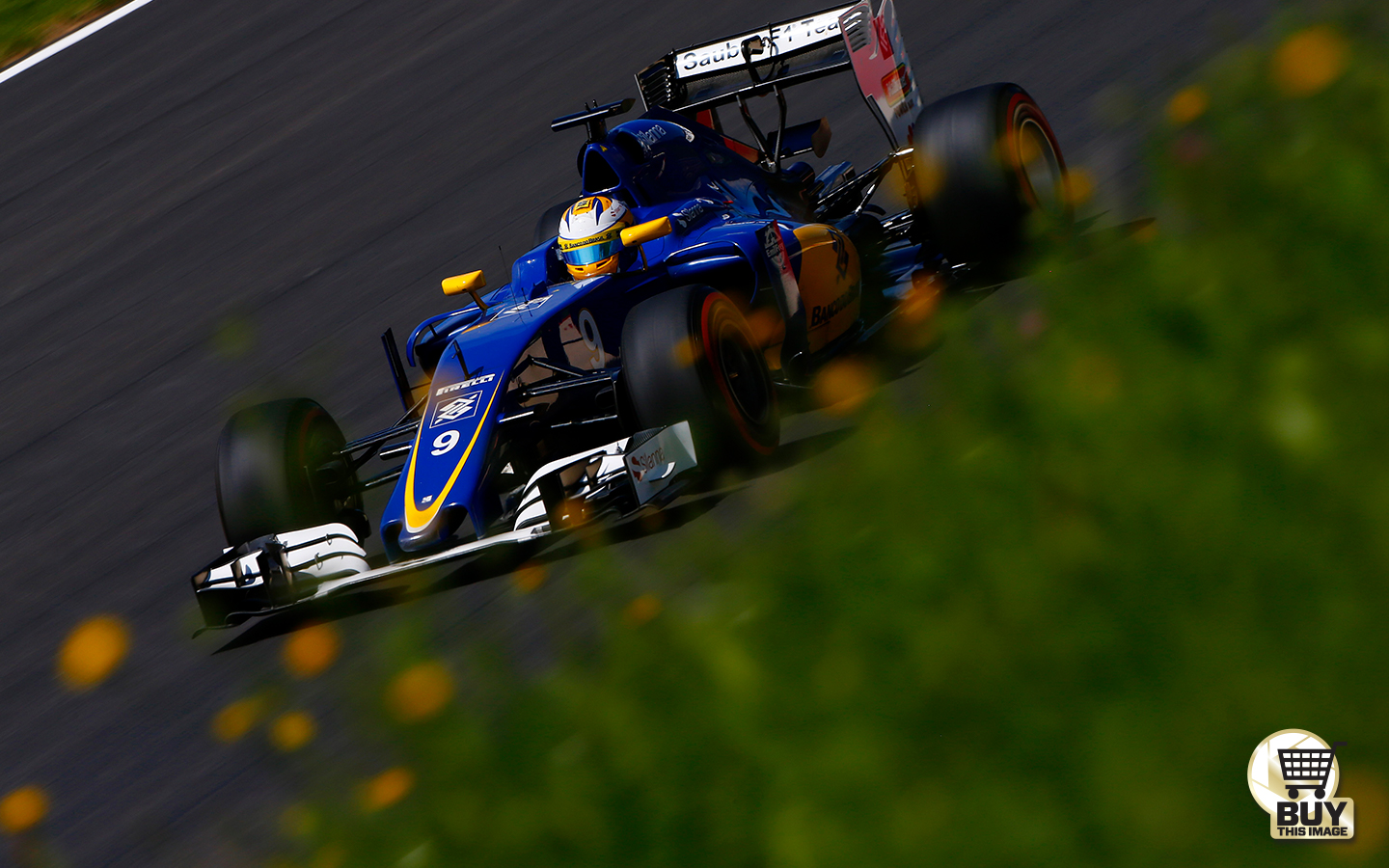 Sauber’s 11th-hour rescue. Post-Azerbaijan it looked very much like Sauber’s season – and possibly its whole future – was probably at an end. Just prior to the Austrian Grand Prix a rescue deal was put together strongly believed to involve Tetra Pak, the Swedish packaging company that was already a major creditor of the team, which has Marcus Ericsson as one of its drivers. Although the company’s technology base remains in Sweden, it has corporate headquarters in Switzerland, home of Sauber. At the time of writing the final completion of the deal awaited the signature of team founder Peter Sauber, whose shares would transfer to the new owners. Team principal Monisha Kaltenborn would retain her role until at least the end of the season. 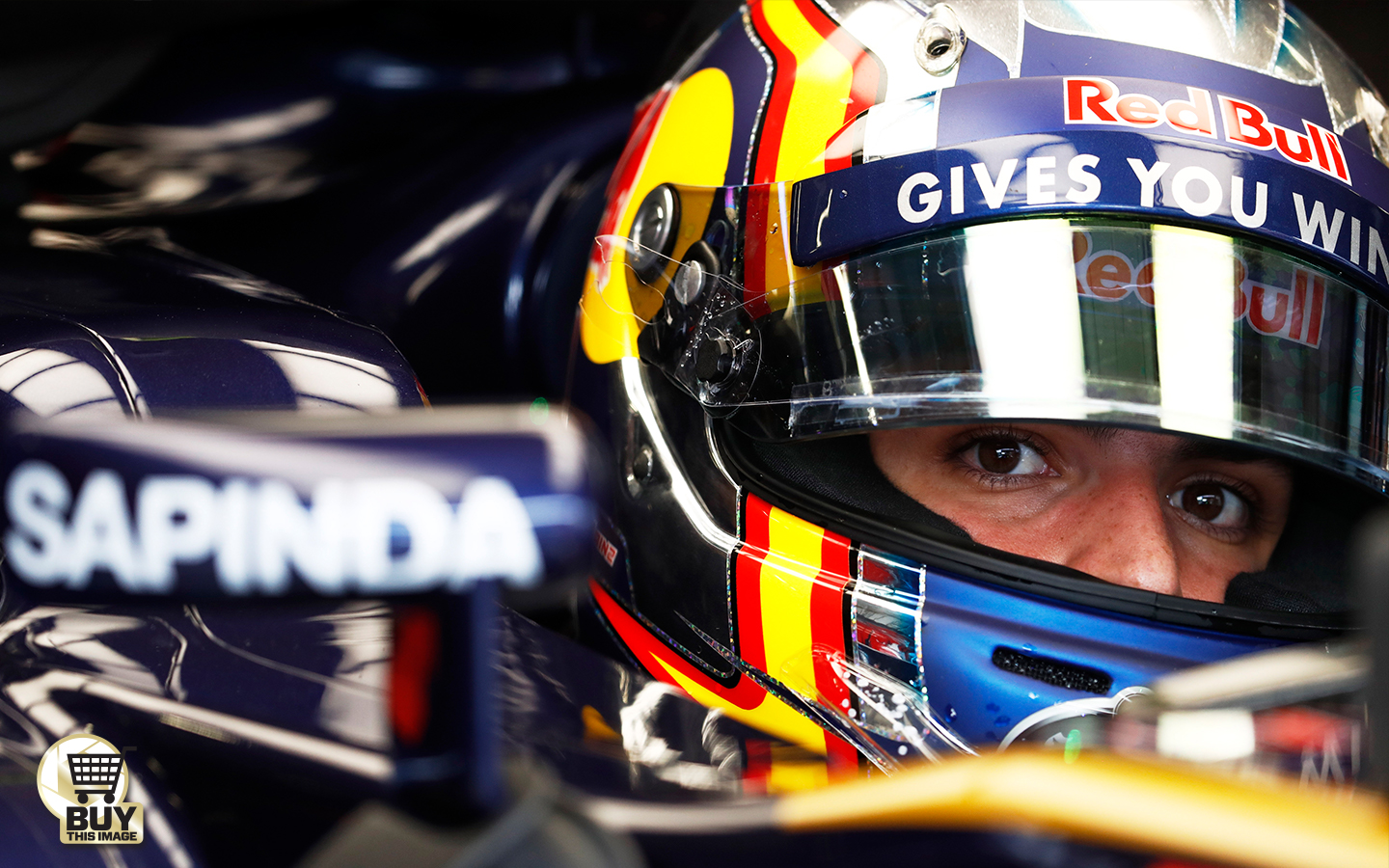 Between the European and Austrian Grands Prix Red Bull officially took up its option on Carlos Sainz for a further year, ostensibly still as a Toro Rosso driver. With the Ricciardo-Verstappen line-up at the senior Red Bull team looking locked-in for several years, leaving Sainz nowhere to graduate to regardless of how well he performs at Toro Rosso, he was interested in exploring options outside of the family and informal discussions are believed to have taken place with both Ferrari and Renault. Red Bull taking up its option didn’t necessarily kill these possibilities, but simply meant that any team wishing to employ him would have to negotiate a release from Red Bull – which it may or may not have agreed. Daniil Kvyat’s continuation with Toro Rosso was expected to be announced in the coming weeks. 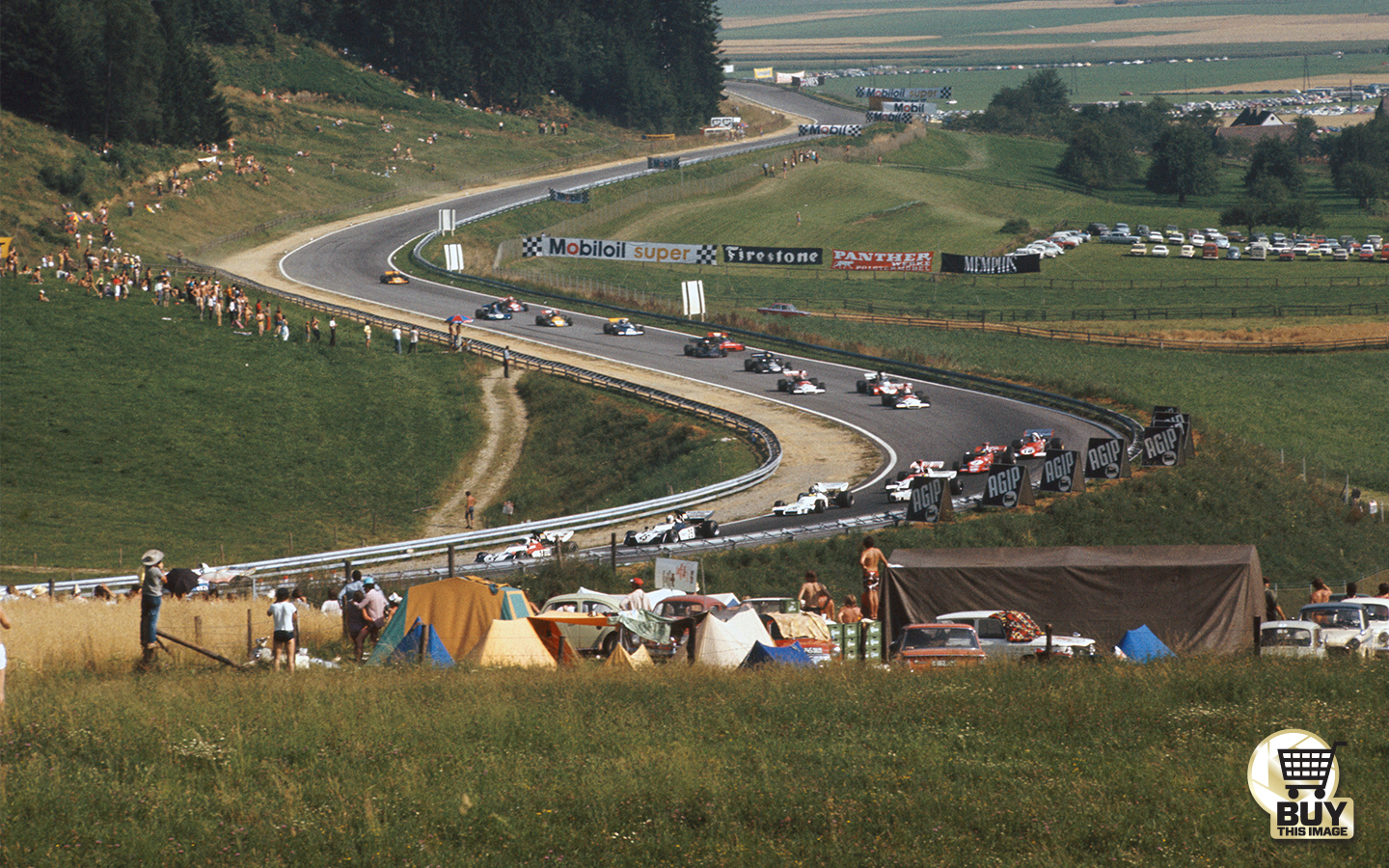 Helmut Marko has confirmed that Red Bull boss Dietrich Mateschitz is trying again to recreate the full Österreichring track as used in F1 between 1970-87. The Red Bull boss became exasperated with bureaucratic planning complexities when he last tried to do this several years ago, but things are understood to have moved on. The aim is for the 2017 Grand Prix or, possibly, the European Le Mans Seriers round to be held around a circuit incorporating the old section of track beyond Turn One and rejoining after a fast series of sweeps at the current Turn Two. This section still exists but is unused. The current Red Bull Ring is essentially the much shorter A1 Ring layout as used in F1 between 1997-2003. The new layout is thought not to include a recreation of the old Bosch Kurve, situated approximately at the current Turn Three. It combined a super-high speed approach, a quick corner and no run-off area. When asked during the Austrian Grand Prix weekend about his thoughts on the old circuit, Jenson Button replied: “There was an old circuit?” 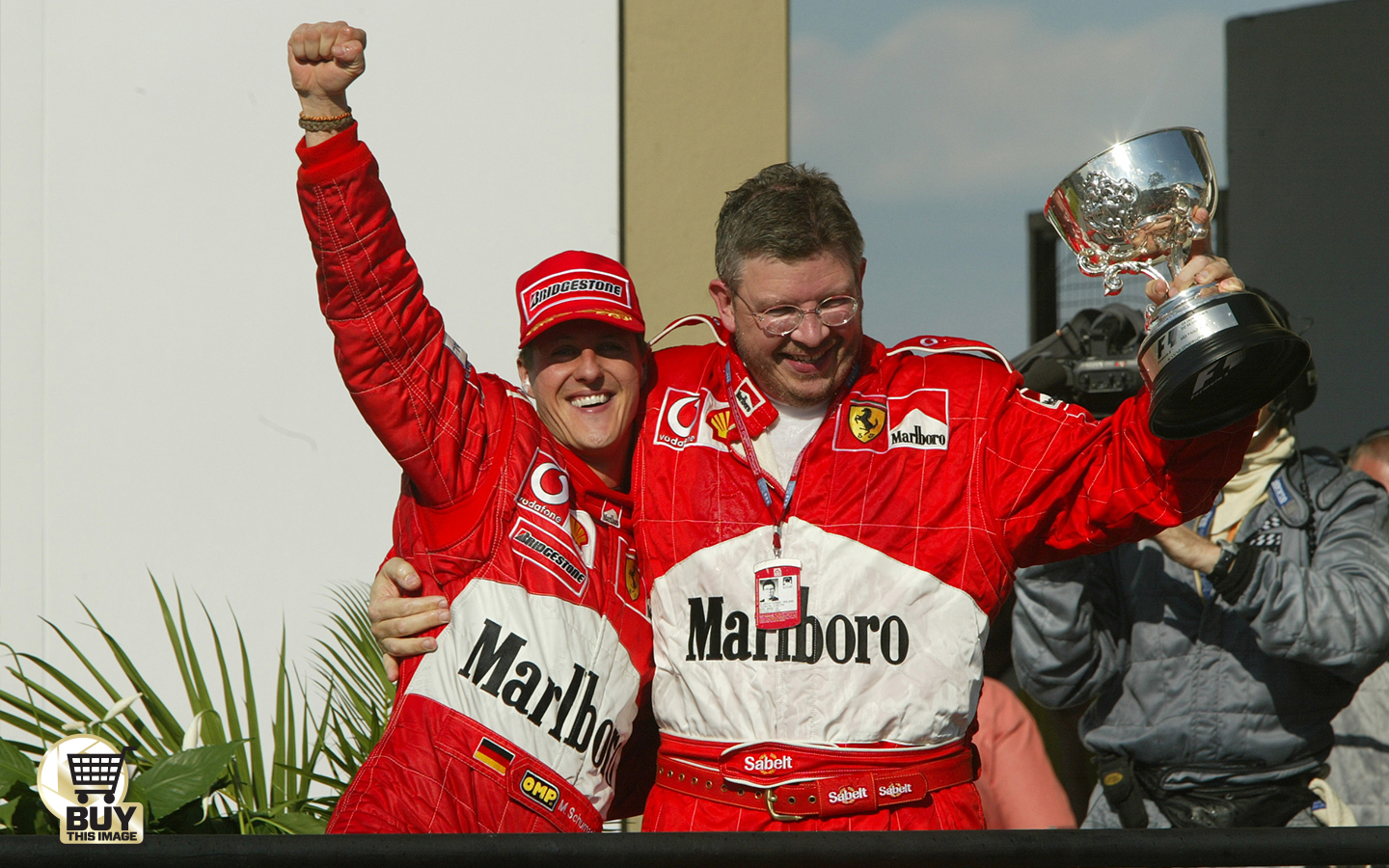 Ross Brawn, who tempered his previous firm ‘no’ stance on whether he would ever return to F1 with a ‘never say never’ on a recent Sky TV interview with Martin Brundle, has once more been linked with a return to Ferrari as the Scuderia’s boss. However, it is not believed his vision of what’s necessary to restore title glory accords with that of Ferrari CEO Sergio Marchionne and that discussions have therefore stalled again for the time being.