I have never understood why there is any debate over track limits, and the Bahrain Grand Prix episode has only confirmed my opinions.

When a track is designed and built, it is to a specific specification, with run-off areas and barrier angles calculated for each corner. The layout is created to provide a test for drivers and cars in different ways, and often make use of the land it is built on for undulations and cambers.

If a corner is enticing to run wide at, then it’s usually designed that way. It might even be off-camber to try and push a car towards the outside of the track and make it even tricker for a driver. And it’s down to driver skill to deal with it.

To just open up track limits and say they don’t need abiding by is ridiculous in my view.

Let’s take the football example. There are minimum and maximum pitch dimensions, but the home team can define the size of the pitch as they see fit within those boundaries. Players don’t then get to choose to play on once they cross the touchline because it would be more fun or was proving really hard to stay on the pitch, do they?

So why do we allow drivers to dictate when they do or don’t want to abide by the track limits?

If a corner is dangerous when track limits are adhered to, then it shouldn’t be on the calendar in the first place. Changes need to be made before Formula 1 is racing on it. If not, but the corner could be so much better if drivers could go somewhere else, then it becomes a wider question. 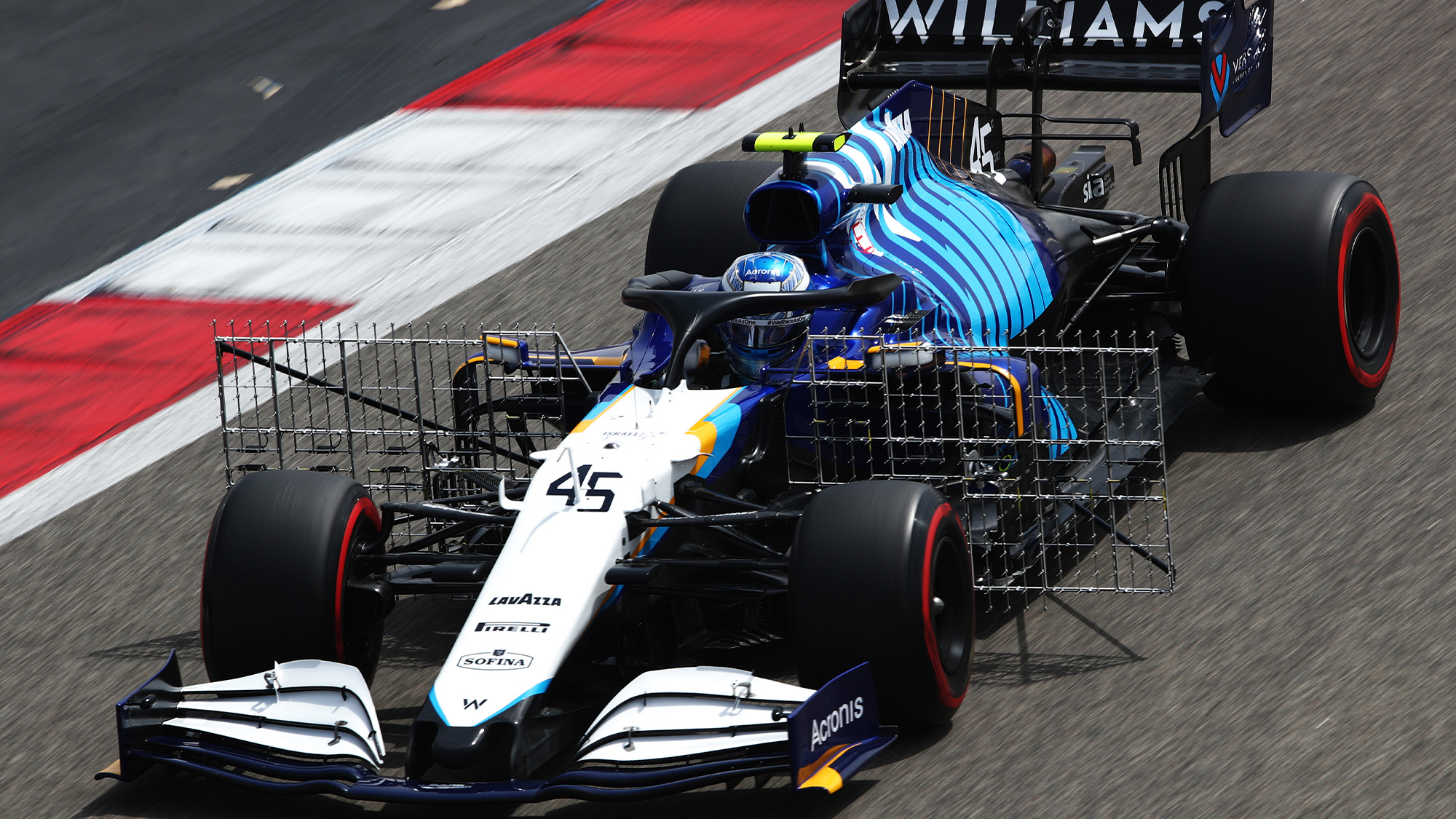 If you love data analysis, then it doesn't get much better than F1 preseason testing. But if you want better, unpredictable racing, we should abandon it altogether, writes Chris Medland

Of course, if you have the capability and the resource then you could physically amend the track so that the layout is different – as long as it’s making it better – but if that isn’t possible then there should be no debate. The limits exist and should be driven to.

Turn 4 at the Bahrain International Circuit is the obvious catalyst for my rant, but there are countless others as well at different venues throughout the season. The final corner in Abu Dhabi was a prime focus last year; numerous corners at Circuit of the Americas have to be addressed each time we race there; the latter section of the Red Bull Ring; Parabolica at Monza; Turn 2 at Sochi; Turn 1 at Portimao…. The list goes on and on.

Quite often the argument crops up that it’s due to the run-off area, and if there was gravel there then drivers would never run wide. That’s true, because the gravel provides a penalty, just like a wall does, and just like the stewards should any time a driver leaves the track chasing a better lap time.

All four wheels going off-track might be the result of a mistake, but it should result in the lap time getting deleted automatically. If that mistake happened at a corner with gravel or a wall on the outside, the penalty would be so much harsher than just a deleted lap time, so I don’t see the grounds for complaint.

And isn’t it surprising how drivers can stay within the track limits when it’s going to physically hurt if they don’t, but they can’t when the penalty is only a virtual one imposed by the stewards?

I’m sure a number of the corners in Monaco could be made more fun to drive by moving a wall out of the way, but that’s not possible, so the drivers have to stick to the layout as it is. It’s the same layout for everyone. It’s not designed to be the most fun for them, it’s designed to test them (or in the case of Monaco to show-off the principality).

I know I’m talking in extremes, but it’s because these examples show it is more than possible for the drivers to drive to whatever the limitations are of the circuit. But then we get to certain corners where they choose not to because another line is quicker or it’s easier on the tyres to open up the radius of the corner and run massively wide, and they get pandered to.

It’s just weak to not impose the rules strictly and let the drivers decide when they want the track limit to be the limit and when they want it to be something else. 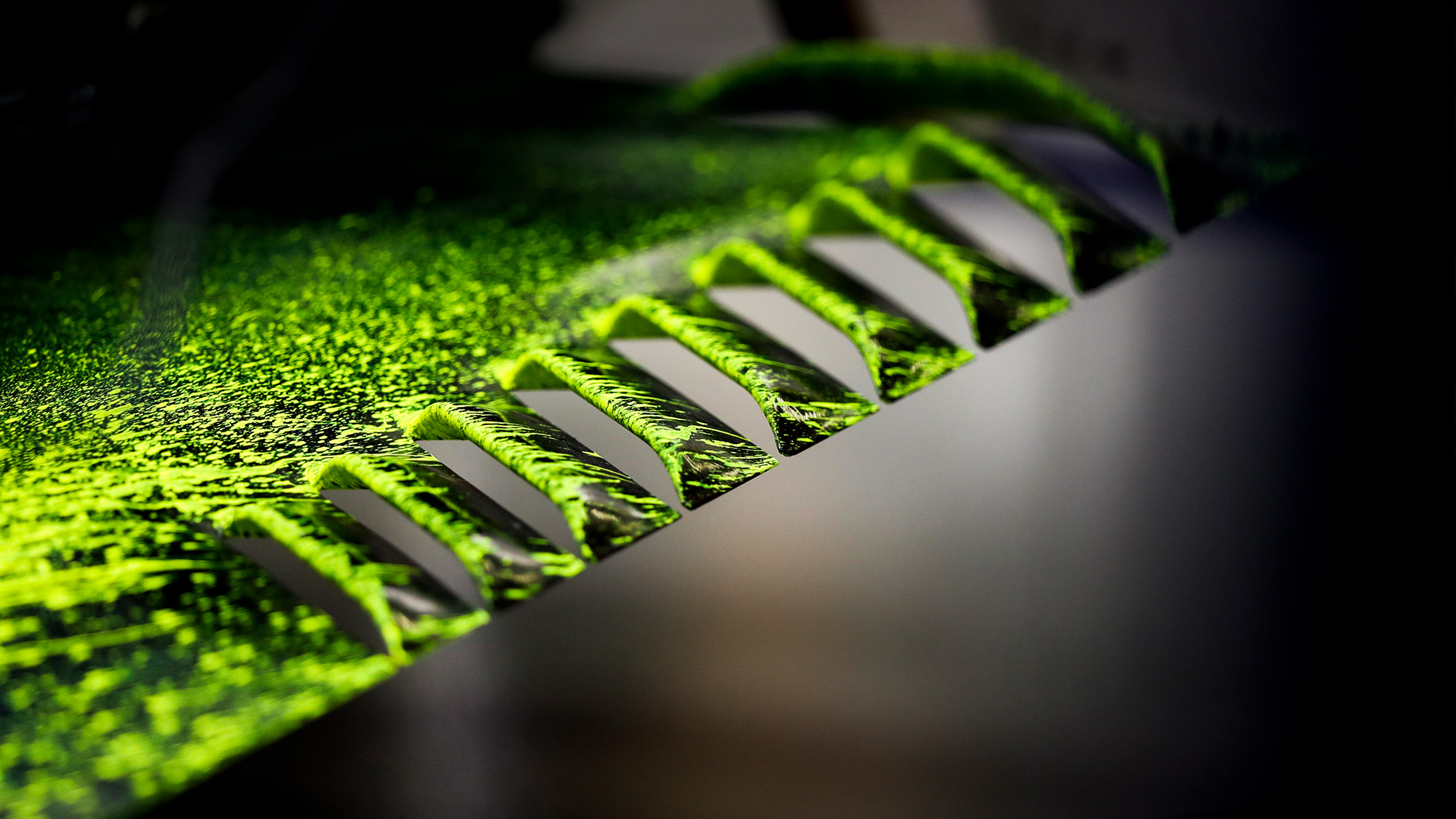 It leads to too much controversy and confusion, and needs to be a clear solution. And the only clear one is to define the white line as the circuit edge at every track on the calendar.

Not the edge of the kerb, not the astroturf or run-off area: the white line.

Go beyond it in a corner with no physical deterrent, and you get your lap time deleted. In a race situation, it works well at some venues where three warnings followed by a black and white flag – pre-empting a time penalty – always seems to do the trick.

The confusion in Bahrain was down to the rules changing between practice/qualifying and the race. For most of the weekend, track limits were strictly enforced at Turn 4, with lap times being deleted for anyone running behind the red and white kerb (again, not where the limit should have been, but we’ll ignore that…). By the race, suddenly the layout was different and you could go beyond that, unless overtaking or defending to gain a lasting advantage.

Why did they need to change? It clearly wasn’t a policing issue, because FIA race director Michael Masi said after the race “we had two people that were looking in that area at every car at every lap”. With that approach, they could have been strictly imposed as usual, with no grey areas.

If drivers are finding it particularly difficult to stay on track at a certain corner, then go slower. These are supposed to be the best drivers in the world showing off their skill, and avoiding penalties by being able to display precision driving lap-after-lap is part of the game. Making life easier for them by relaxing limits should not be.