Lewis Hamilton is a triple world champion and even though the odds are against him, right now I’d still back him to overhaul Nico Rosberg before the end of the season to claim his fourth. And while he keeps on winning, I expect his sport and his team will keep on putting up with his brattish, petulant behaviour. But he is a man shortly to complete his tenth season in Formula 1 and is most assuredly therefore nearer the exit than the entry. Perhaps now might be a good time to give some thought to how he wishes to be perceived once his career is over, for however long he has left at the top, it will be nothing compared to how long he will then live the legacy that results. 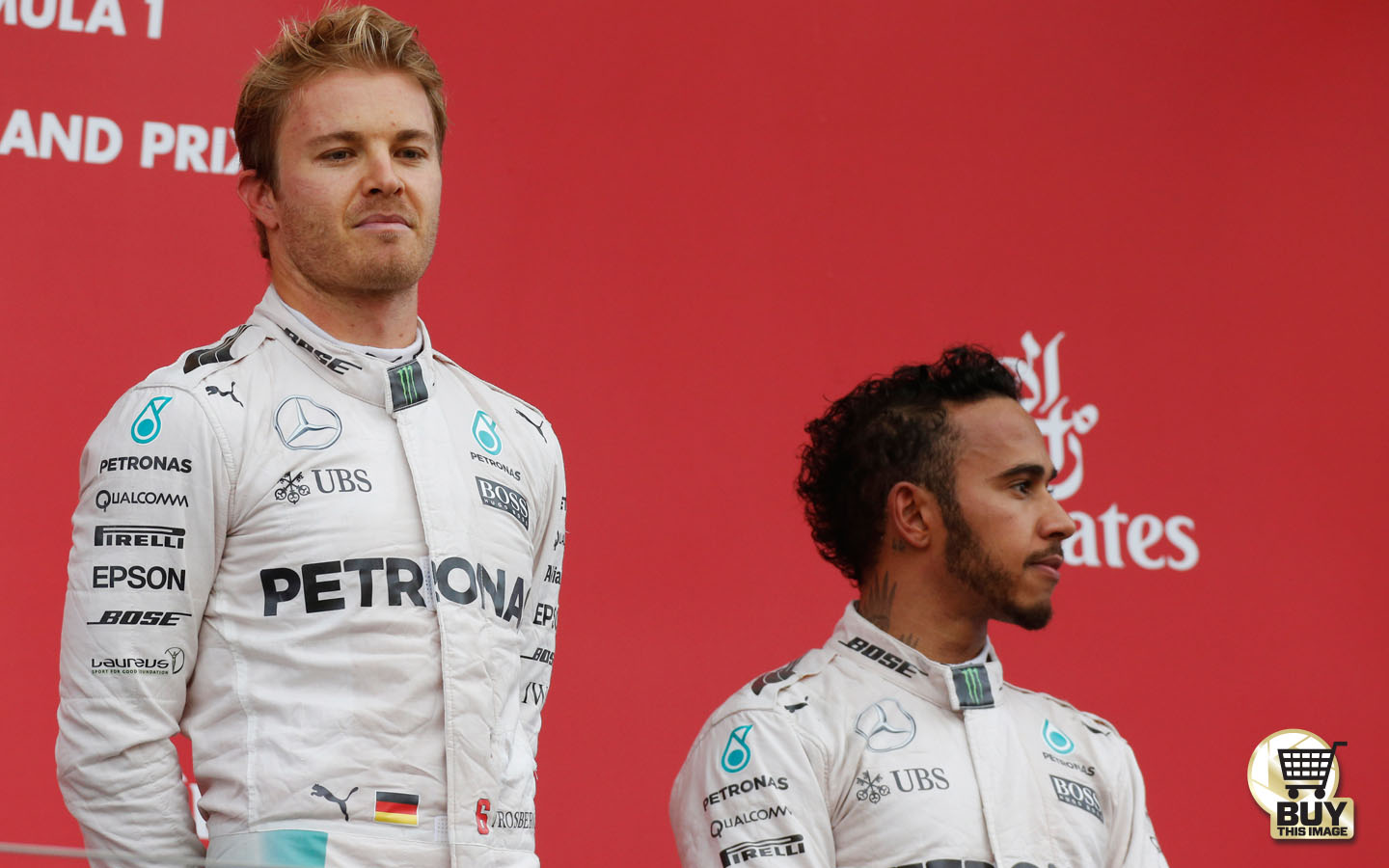 Perhaps he will be content to be seen as a winner pure and simple, a man who used an extraordinary talent to triumph again and again. Some are happy to be so narrowly and statistically defined because it provides pretty unarguable evidence that you were good at what you chose to do.

The problem with that approach is it’s likely to work for you rather better than your fans, but perhaps you don’t care about that. Even so, if you get where you want to go by sulking and lashing out when things don’t go your way, it is possible that people will fail to understand what exactly it is in the lifestyle of an immensely good-looking, astonishingly talented, multi-millionaire racing driver that’s so terrible as to warrant such behaviour. Being good at sport is no guarantee of being a good sport.

I wonder too what Mercedes-Benz makes of this. In one respect, Hamilton is just what a brand trying to shake a sometime-strait-laced image and attract younger, more hip customers wants and needs. But there are limits, and I can imagine his recent criticism of a team that has worked so hard for so long to deliver to him the success he craves would have gone down less than brilliantly in Brackley, Brixworth and Stuttgart. It might even conclude it would be no bad thing for said brand if a less interesting and racy, but no slower and rather more ‘on message’ German took the title instead. 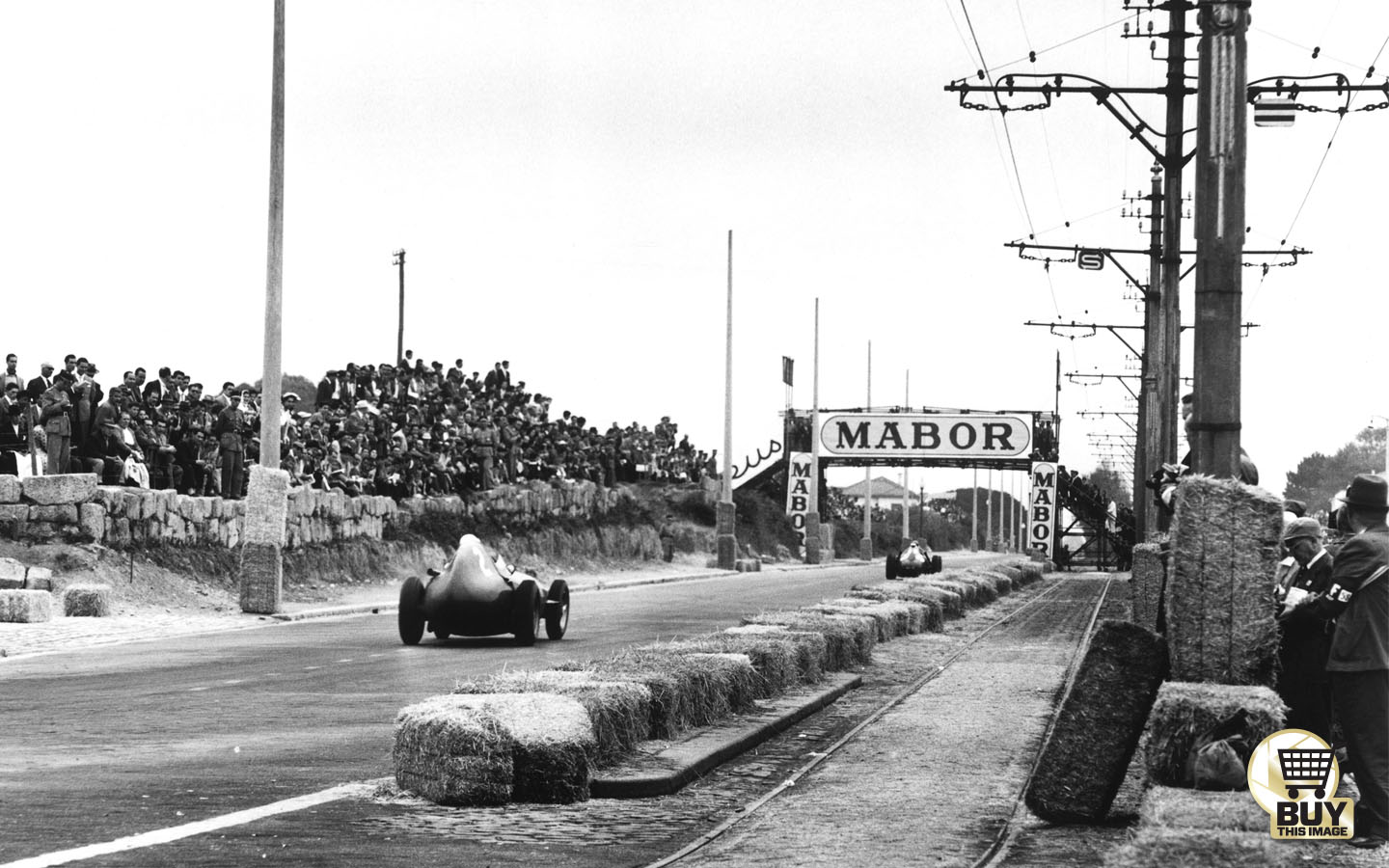 To me and, I think, many racing fans the titles are, if not irrelevant, merely some of the many different building bricks we use to construct our image of a driver. Was Prost better than Senna because he won more championships? Is Stirling somehow diminished because he won none? Not to me. Stirling showed more of the person he is when helping get title rival Mike Hawthorn’s second place in the 1958 Portuguese Grand Prix reinstated – and going on to lose the championship by a single point because of that – than in any of his often incredible wins. Likewise that moment at Monza in 1956 when Peter Collins willingly gave up his shot at the title by giving his car to Fangio – it made him a champion forever to me. He was at the start of his F1 career, Fangio nearing the end – there would be time, or so he thought.

You might think there is no place for such chivalry in F1 today and you’re probably right – it would be hard to imagine Lewis extending such a courtesy to Nico or vice versa indeed, even if the rules did not preclude it.

But that doesn’t mean nice guys can’t win titles. Although billed as merely a sabbatical, I think many of us will be surprised if Jenson Button’s 2017 break does not turn into retirement from F1. And the books will show he won just one championship and, unless something truly remarkable happens between now and the end of the season, 15 Grands Prix; Lewis has 49 already. What the record will not show are all those years in hopeless BARs and Hondas where his talent was squandered race after race, which he endured with a smile on his face and barely a bad word for anyone. Now I know public perception is not everything, but it is all we have to go on; and from where I’m sitting Jenson may not be quite so good a driver as Lewis, but when it comes to the perhaps more important business of what kind of person you really are, he already has that race won hands down.