Is it all over for Robert Kubica? 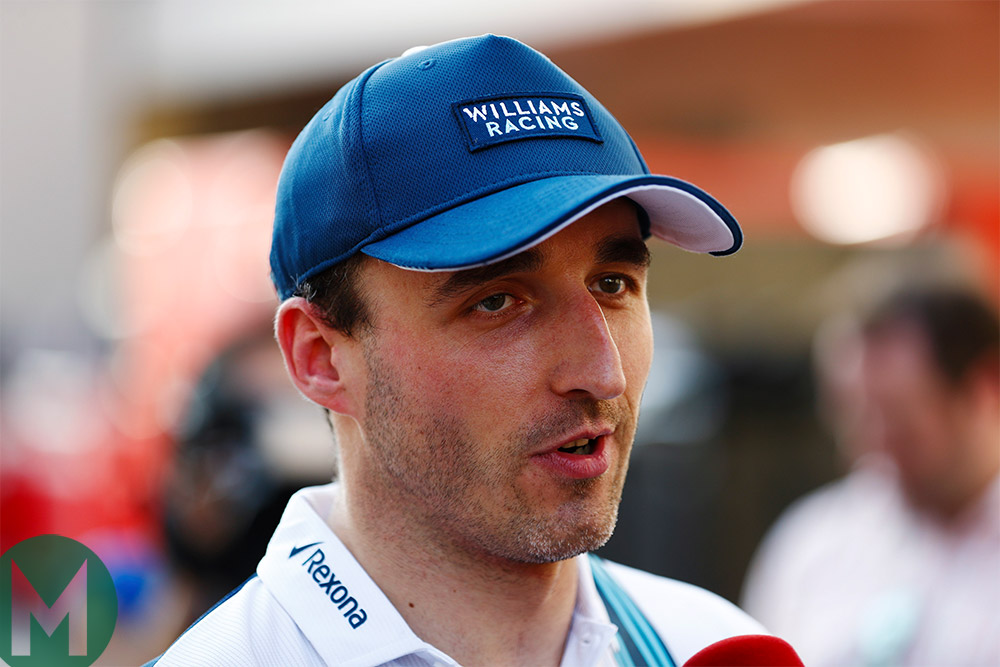 So the final piece of the 2018 line-up falls into place with the – not unexpected – news that Sergey Sirotkin will partner Lance Stroll at Williams. A rookie and a sophomore makes it the least experienced line-up Williams has ever had since the beginning of its current incarnation as a constructor, in 1978.

The former Renault third driver and F2 race winner tested well for the team in Abu Dhabi and brings a reported €20 million in backing from Russian bank SMP. The decision to hire him was made easier by the difficulties experienced by Robert Kubica in that test, but Kubica’s comeback is still not extinguished – for Williams has confirmed him as the development and reserve driver. He will take part in pre-season testing and in selected Friday FP1 sessions on Grand Prix weekends (believed to be up to eight of them).

In many ways, it’s the logical solution for all concerned. If there is any hope that Kubica can one day recapture the fantastic ability he possessed pre-accident, then Williams gets access to a level of driver otherwise out of its reach. But, in the tests he did for the team, that level was not demonstrated.

After all the calculations were made of the variables around the Abu Dhabi test, he was around 0.3sec slower than Sirotkin. He spoke of not being able to get a good feel for the Pirelli tyres and, actually, Abu Dhabi is one of the more difficult tracks in this regard, as the tyre needs to be managed even over a single lap. The smooth track surface makes it impossible to generate the ideal combination of temperature in the tyre’s core and its surface, so managing how much to take from the tyre early in the lap – so as not to lose more performance later in the lap than you’ve surrendered in the fast sweeps of the first sector – is key.

That all left the team uncertain of whether Kubica’s single lap pace shortfall was just a matter of unfamiliarity with the tyres around a track that brings out their most difficult traits, or whether it was just where Kubica was at after his injury and a seven-year absence from F1. Certainly, earlier in the year when both Kubica and Sirotkin tested for Renault, it was Kubica who had the edge in speed. But who knows what part of the curve Sirotkin was on at that time? He is a deeply studious, very serious competitor with a strong technical understanding. That is just the sort of driver who tends to get increasingly impressive the longer they are around.

This arrangement not only brings with its Sirotkin’s massive backing but still allows the team to help Kubica discover if the old Robert is still in there. Furthermore, it gets to benefit from his superb technical skills.

Let’s assume that there are some speed targets for Kubica to aim for in his Friday outings, relative to his team-mates. Let’s assume if he meets them he gets to race in Formula 1 again. And, if he doesn’t, at least he’ll know why.