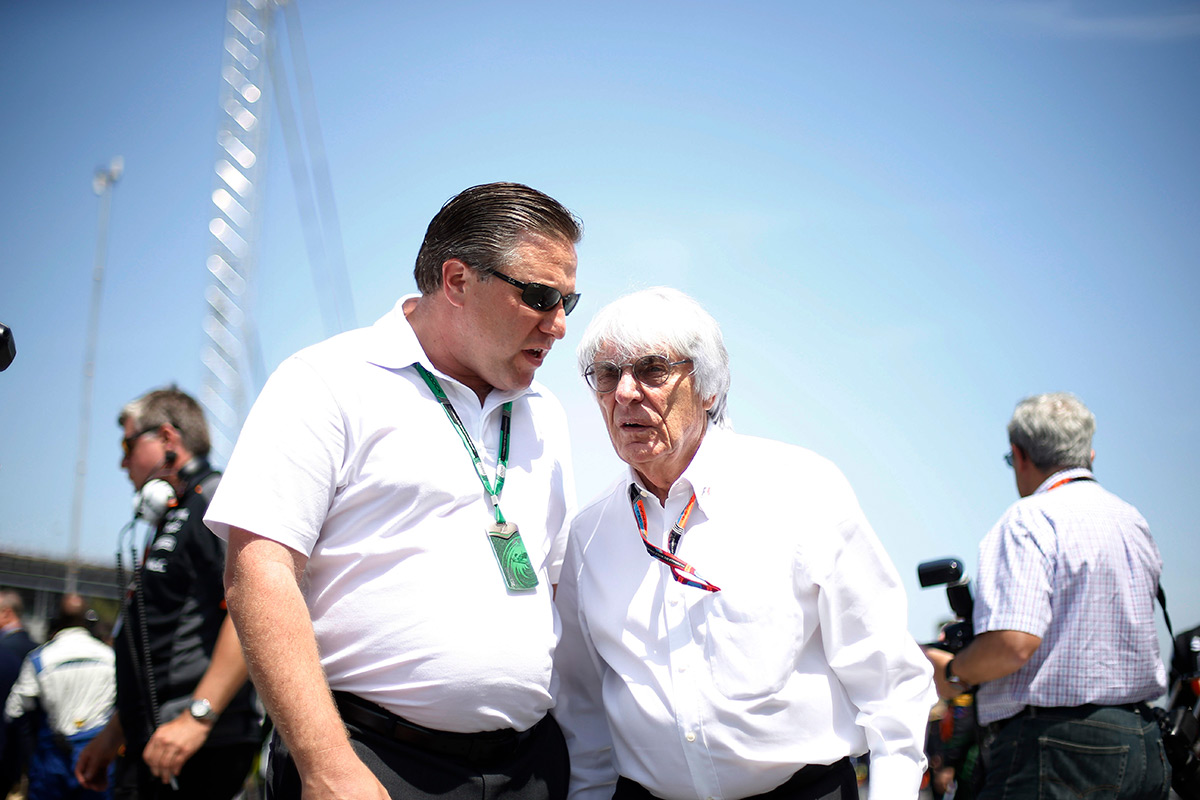 The news that Zak Brown has accepted a role in the running of the McLaren Group following last week’s departure as CEO of Ron Dennis is confirmation that the team is focusing hard on rebuilding its commercial foundations.

Brown – said to have turned down an offer from Liberty Media to be Formula 1’s commercial boss in favour of the McLaren role – is a commercial heavy-hitter above all else. His company JMI is claimed to have raised more motor racing sponsorship in the last decade than any other agency and he has been instrumental behind the scenes in many of the commercial partnerships in F1, such as that between Martini and Williams. JMI was acquired by CSM Sport and Entertainment, a global sports agency, and Brown stayed on as group CEO but recently surrendered the position in order to pursue other business ventures. That was widely expected to have been in partnership with Liberty once the media company agreed to buy CVC’s controlling interest in F1.

Former British F3 racer, partner with Richard Dean in sports car team United Autosports and on the board of Cosworth, Brown has long been tipped as a likely successor for the commercial part of Bernie Ecclestone’s job, but has been quoted as saying he believed it would be safer to be the ‘second person after Bernie’ in that role. His position at McLaren might be an ideal preparation for that long term aim. 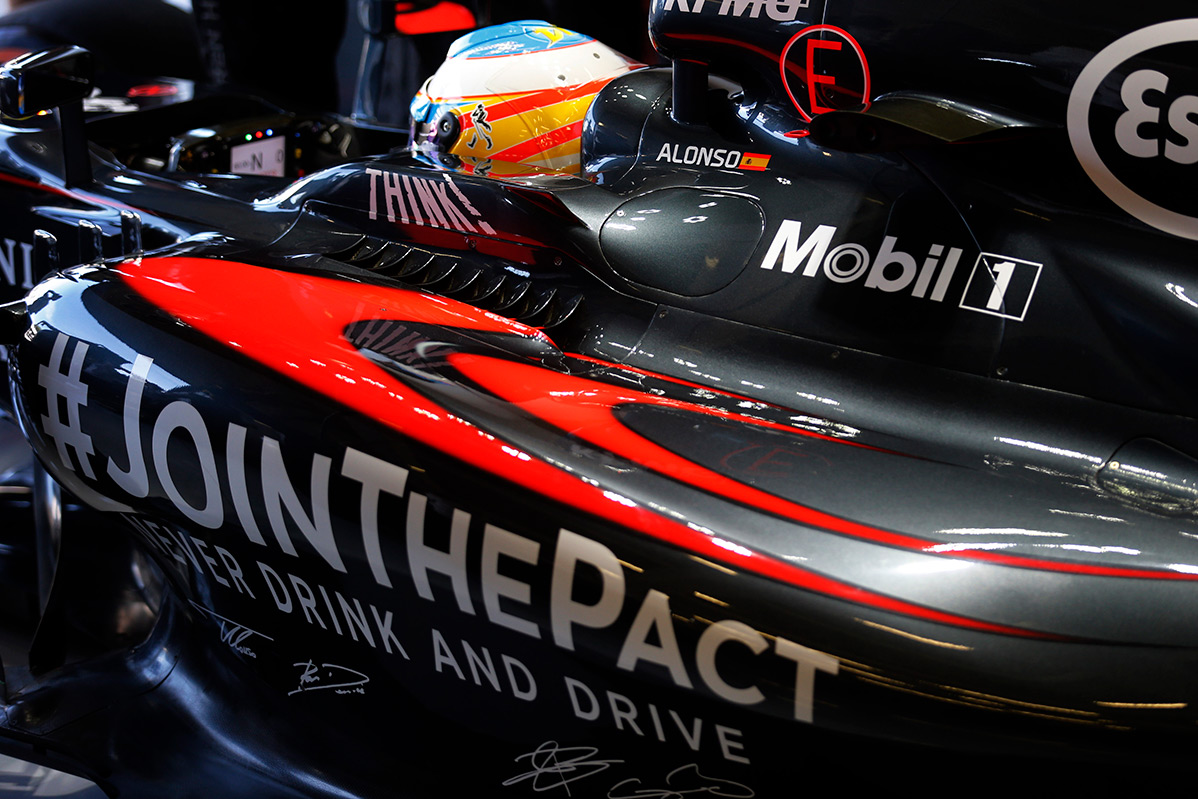 Before the economic downturn and back when the team was much more successful on track than it currently is, McLaren used to be over-inundated with companies wishing to be major sponsors. But it has been without a title sponsor since the departure of Vodafone in 2013 and has since lost several smaller backers, including Johnnie Walker. ExxonMobil is expected to confirm soon that it will switch to Red Bull next year, though it is widely expected to be replaced by BP-Castrol. Dennis’ insistence on sticking to the ‘rate card’ of McLaren’s championship-winning heyday has been a frustration to several on the commercial side of the operation and has undoubtedly lost the team potential multiple millions of sponsorship dollars.

Brown will surely be judged in this role on the commercial partners he succeeds in bringing to the team, which continues to enjoy extensive monetary backing from engine partner Honda.

On-track, there is every reason to believe McLaren’s significant upwards trajectory from last year to this will be continued. Honda is set to incorporate two major technology upgrades that the other three engines from Mercedes, Ferrari and Renault already feature (turbos outside the engine vee and therefore not constricted in size below that appropriate for the energy efficiency loop of the hybrid engines plus TJI ignition). It should therefore be placed to make bigger horsepower gains than any of the others.