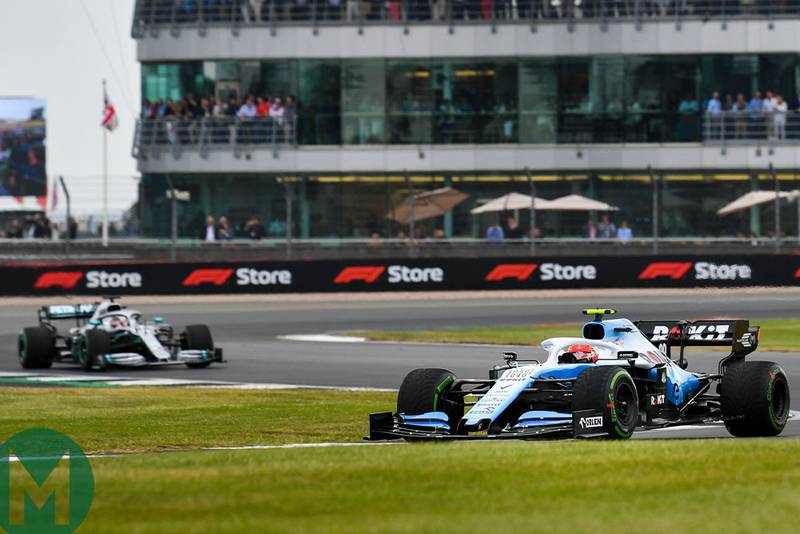 Williams and Mercedes’ deal will run through to 2025 Photo: Motorsport Images

Williams and Mercedes have announced a five-year extension to its power unit partnership through to the end of the 2025 Formula 1 season.

As part of the agreement, Mercedes-Benz Internal Combustion Engines and Energy Recovery Systems will continue to be supplied to Williams, but the team will continue to manufacture its own transmissions.

Mercedes has largely been the F1 leader when it comes to power unit performance, with the constructor winning every title since the hybrid power units were introduced in 2014.

The Grove-based team switched from Renault to Mercedes engines at the start of the hybrid era, with its current deal set to run out at the end of the 2020 season.

The new extension of the partnership means the Williams-Mercedes union will run into the new regulations, set to be introduced in 2021, the first customer deal to be announced that does so.

Williams enjoyed initial success after switching to Mercedes in 2014, with the team finishing third the constructors’ championship in the ‘14 and ‘15 seasons. 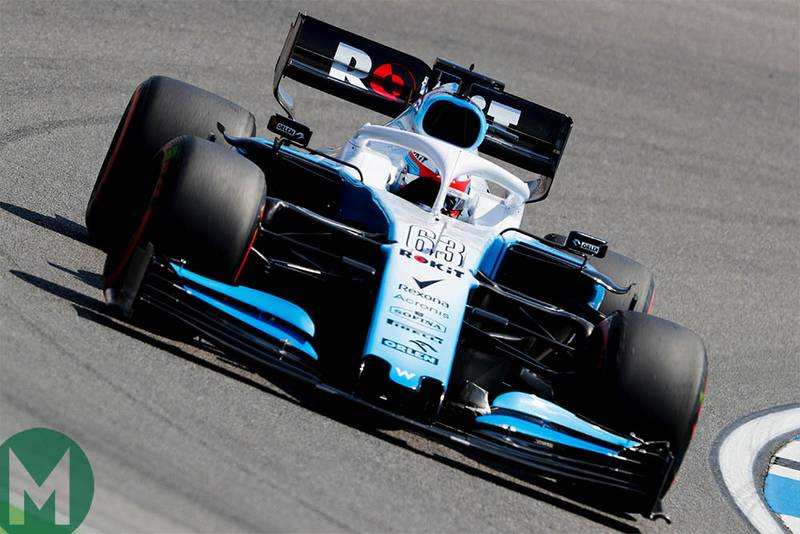 Since then however, Williams has endured a decline in performance and now finds itself rooted to the bottom of the championship.

Deputy Team Principal, Claire Williams, said the relationship between the two teams has grown significantly since the 2014 season.

“We have enjoyed a wonderful partnership with Mercedes-Benz over the past six years of what was originally a seven-year agreement, and so we are delighted to be continuing working with them for a further five years from 2021.

“Over our time with them they have become a real friend of the team, and we look forward to working with Mercedes-AMG HPP in future.”

Mercedes team principal Toto Wolff said he believed the Williams team would return to competitiveness whilst it is a Mercedes customer.

“Williams is one of the iconic brands in Formula One and we at Mercedes are proud to count them as part of our motorsport family,” he said.

“I am certain that the outlook for independent teams is bright under the financial regulations that will be introduced from 2021 and we are delighted to continue our partnership with Williams into that new era of our sport.”