After months of speculation of what the new breed of Formula 1 cars will look like, Williams has provided the first answers by releasing renders of its 2017 car.

With the moniker FW40, skipping FW39, it celebrates the team’s 40th anniversary. A wider front wing and revised rear wing offer a glimpse of how the teams will find an anticipated two to six seconds per lap, depending on circuit.

The car will first take to the track at the official test in Barcelona on February 27. 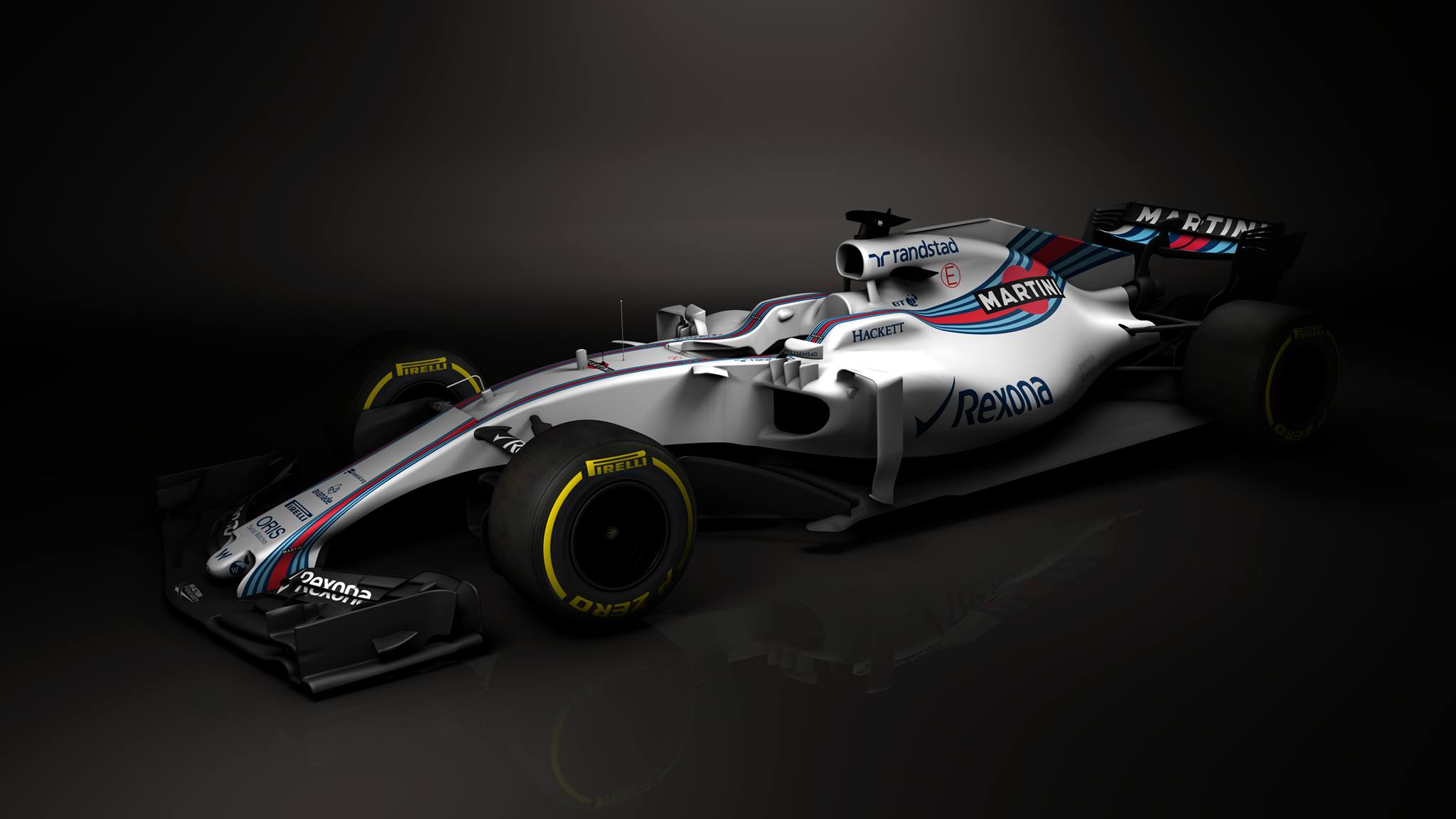 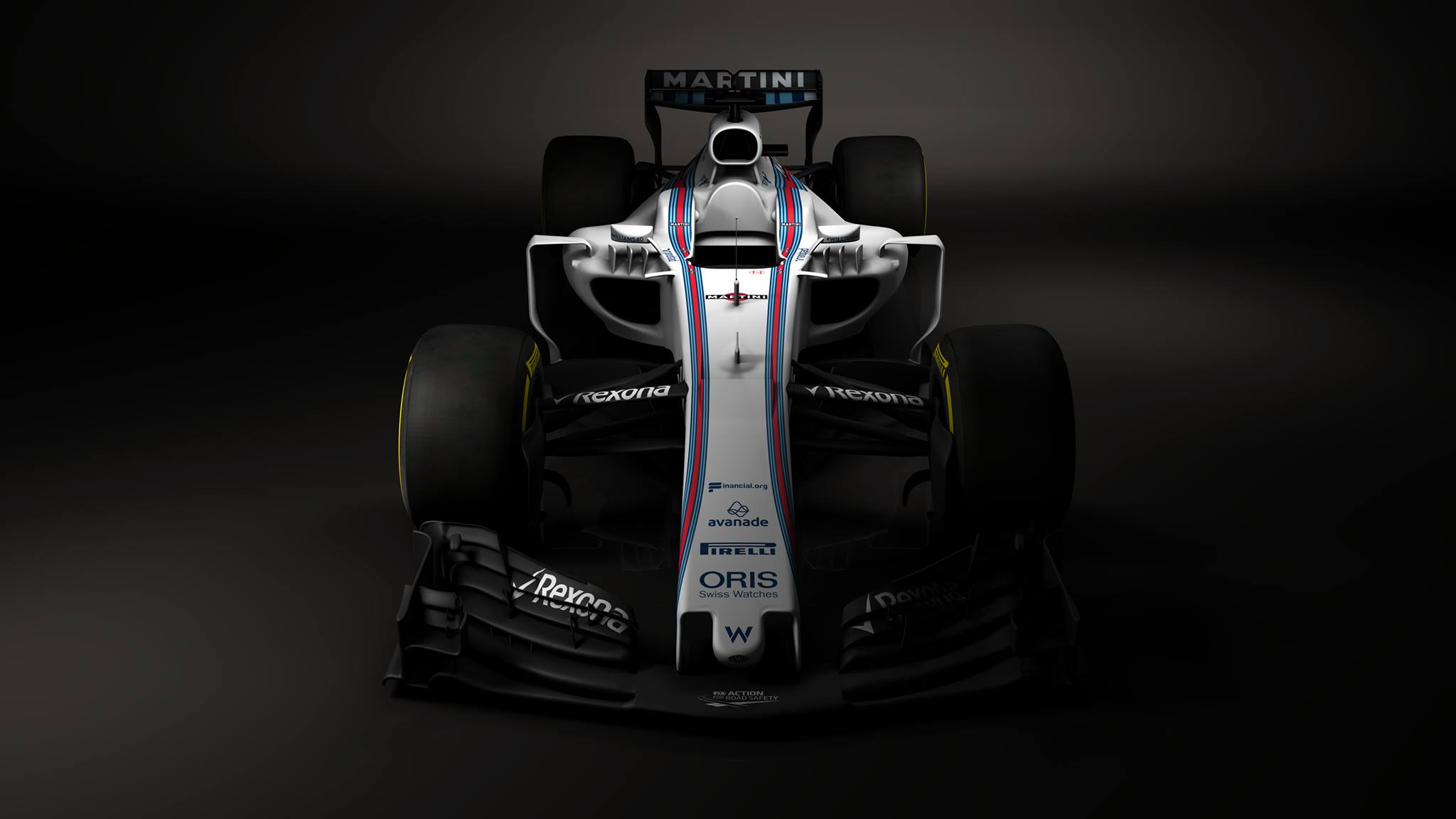 In case you missed it take a look at our 2017 challenger, the #FW40, which will be officially released on February 25th! #Williams40 pic.twitter.com/NRs0AUnJal