Williams has signed Roy Nissany as test driver for the 2020 season, replacing Nicholas Latifi, who has moved up to a race seat.

The Israeli-born 24-year-old follows his father, Chanoch, who was test driver for Minardi in 2005. He will take part in three FP1 test sessions, as well as one rookie test day in 2020.

His stated aim is to become the first Israeli driver to compete in a Formula 1 Grand Prix in 2021.

Nissany has already taken part in a test for Sauber in 2014, when he drove the team’s 2012 car. He has raced in Formula 3, Formula Renault 3.5 and won races in World Series Formula V8 3.5. In 2018, he competed in Formula 2 for Campos Vexatec and finished 22nd in the championship with a single point.

In addition to his Williams role, he will return to the F2 grid in 2020.

“I am thrilled to become Official Test Driver for ROKiT Williams Racing,” said Nissany. “This is also a landmark for motorsport in Israel. When I tested for the team in Abu Dhabi in December, I instantly felt comfortable in the car and part of the team. The experience that I will gain this year, immersing myself with Williams will prove invaluable and I’m looking forward to getting started, both on and off the track.”

Nissany’s role at Williams is funded by the high-profile Canadian-Israeli billionaire Sylvan Adams, a philanthropist, who also owns the first Israeli cycling team to compete in the Tour de France and secured Madonna to perform at the Eurovision Song Contest.

“The fast track plan is for Roy to be an actual F1 driver by 2021,” said Adams. “The idea of seeing the Israeli flag on the car and Roy being beamed to 350m to 400m television viewers every couple of weeks is going to be quite something.” 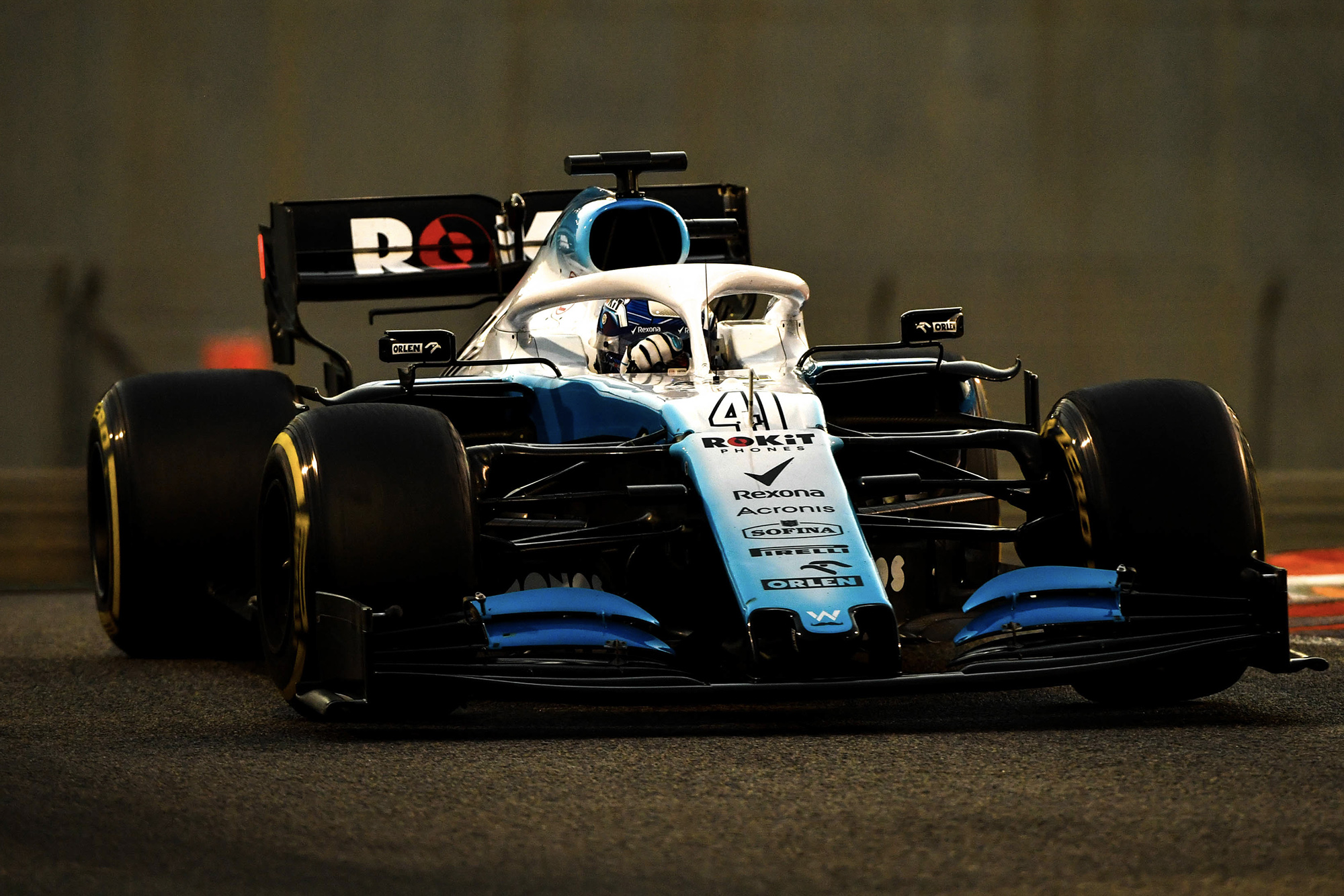 Nissany drove for Williams in the post-season Abu Dhabi test

Claire Williams, Deputy Team Principal, said: “It is a pleasure to welcome Roy Nissany to ROKiT Williams Racing in the role of our Official Test Driver. Roy demonstrated his capabilities driving in the post-season Abu Dhabi test last year and we were extremely impressed with what he could do in a short space of time. He is a hard-working individual who we are excited to be working with this year.”

Although no Israeli driver has yet competed in a Formula 1 Grand Prix, Nissany’s father was the first to take part in a Grand Prix weekend when he took part in a test session at the Hungaroring at the age of 42. Chanoch Nissany’s stint ended when he spun after eight laps, finishing 13.91 seconds off the pace.