Another change of personnel at struggling Formula 1 squad Williams 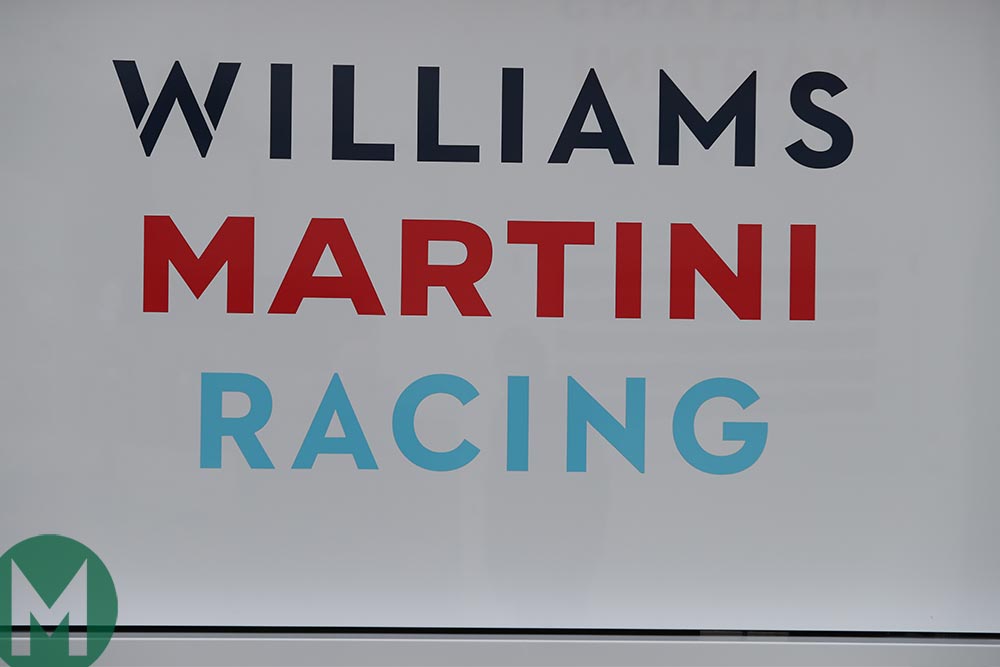 Further technical personnel changes have been made at Williams in the wake of the disastrous start to the season of the team’s 2018 car, the FW41. Chief of aero Dirk De Beer has parted company with the team. This comes just three weeks after chief designer Ed Wood left.

“Williams can confirm that Dirk de Beer has stepped down from his role as head of aerodynamics, effective immediately. The team would like to thank Dirk for his hard work over the past year and wish him the best for the future. Chief engineer, Doug McKiernan, who joined Williams earlier this year will now assume full responsibility over the aerodynamic and design direction of the car, with Dave Wheater stepping up to take on the role as head of aerodynamics,” a team spokesperson stated.

De Beer joined the team in March of last year from Ferrari, where he’d served alongside James Allison – the pair having moved to Maranello from Renault at Enstone where they’d worked together for five years. He oversaw the aerodynamic concept of the FW41, which was a radical departure from the Williams cars of 2014-17 and showed a strong Ferrari SF70H influence in its concept. However the car has been a great disappointment and at Barcelona was the slowest of all.

Test driver Robert Kubica reported the problems with it to be ‘exactly as they were in testing three months ago’ and that ‘just keeping it on the track was an achievement’. Initial investigation into the root of its aerodynamic problems suggests that the vortices created by the front wing are not being directed where targeted as soon as the car is in yaw.

In the new structure McKiernan, who served as head of aero at McLaren before joining Williams as chief engineer earlier this year, now takes over the full combined responsibility of aero and design – effectively replacing both de Beer and Wood. Wheater, as head of aero, effectively becomes the manager of the aero department working to the overall vision of McKiernan.

The team now has a difficult balancing act to pull off in trying to fully understand and correct the FW41’s problems while conceiving 2019’s car.