Williams has revealed its new look ahead for its 2020 Formula 1 car ahead of next month’s restart in Austria.

Following the departure of title sponsor ROKiT, an altered livery that no longer features the red seen in testing will be the version that runs in 2020.

The digital renderings of the FW43 also includes the rainbow logo that all F1 cars will feature as part of the series’ new We Race As One initiative.

Formula 1 announced earlier this week a new foundation will be formed in order to increase diversity in the sport, through internships for under-represented groups.

Williams will be hoping its 2020 car is a marked improvement on its predecessor, which remained rooted to the bottom of the standings at every circuit last season.

Earlier this year ahead of its initial livery reveal, deputy team principal Claire Williams said she was expecting a season of progress. 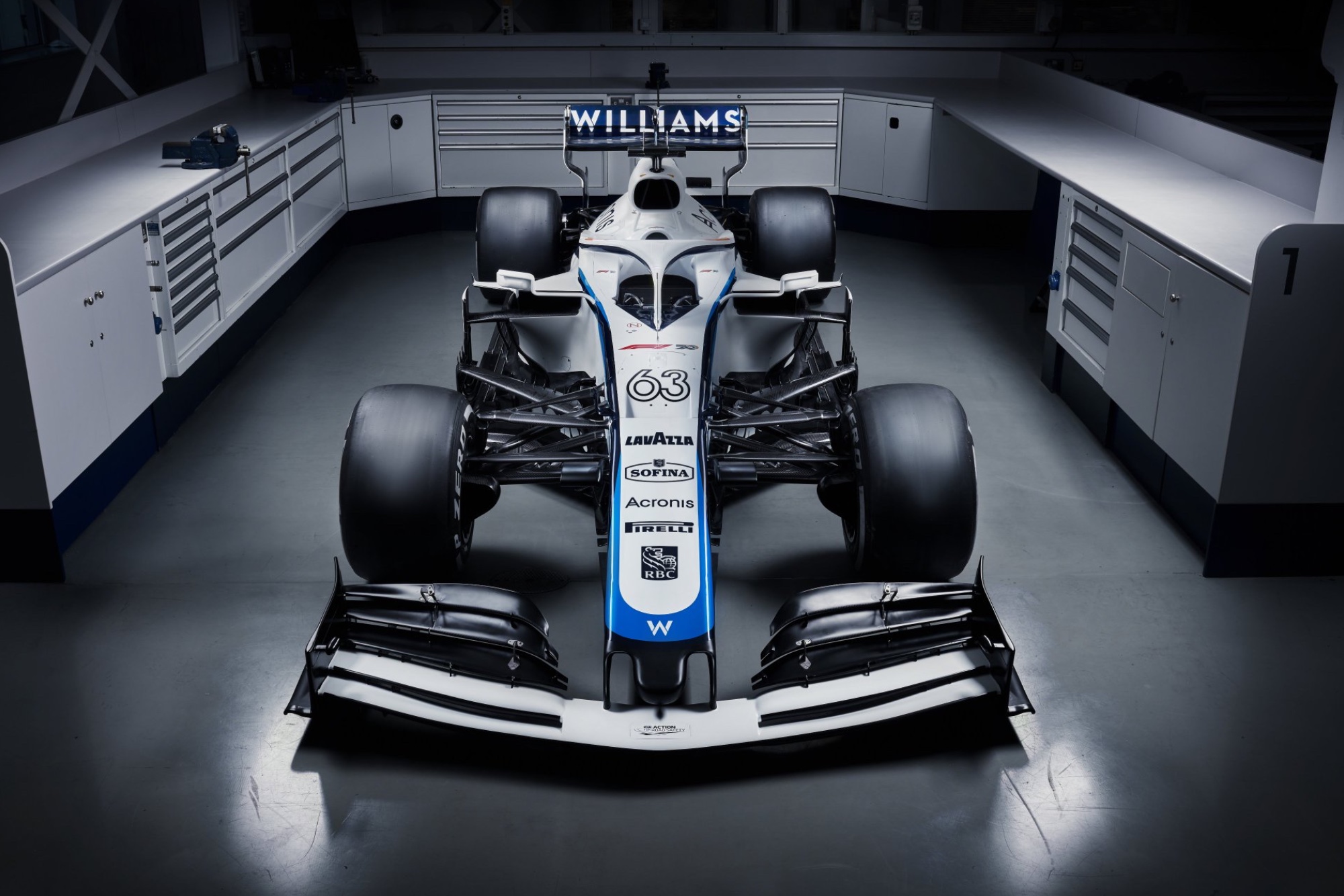 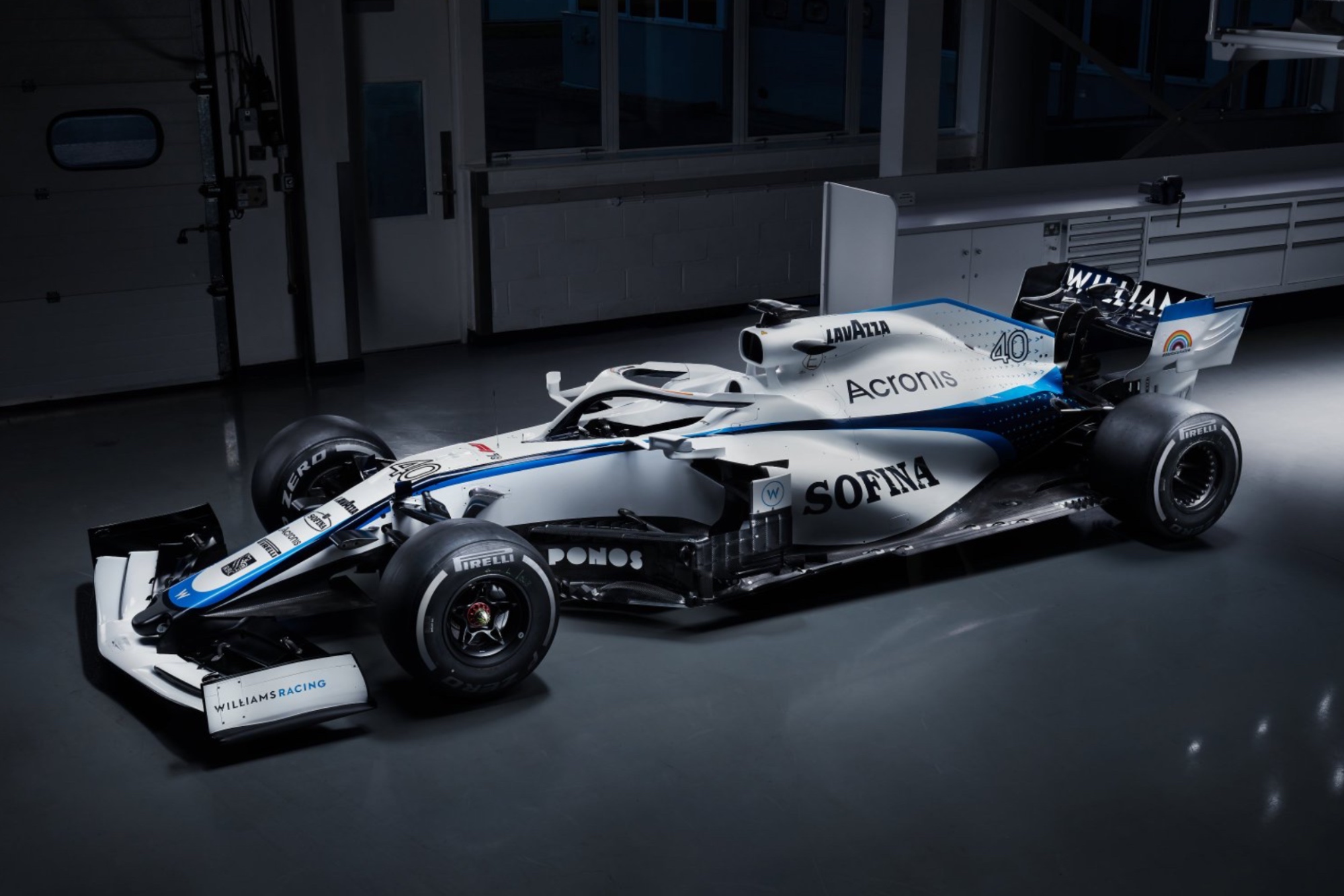 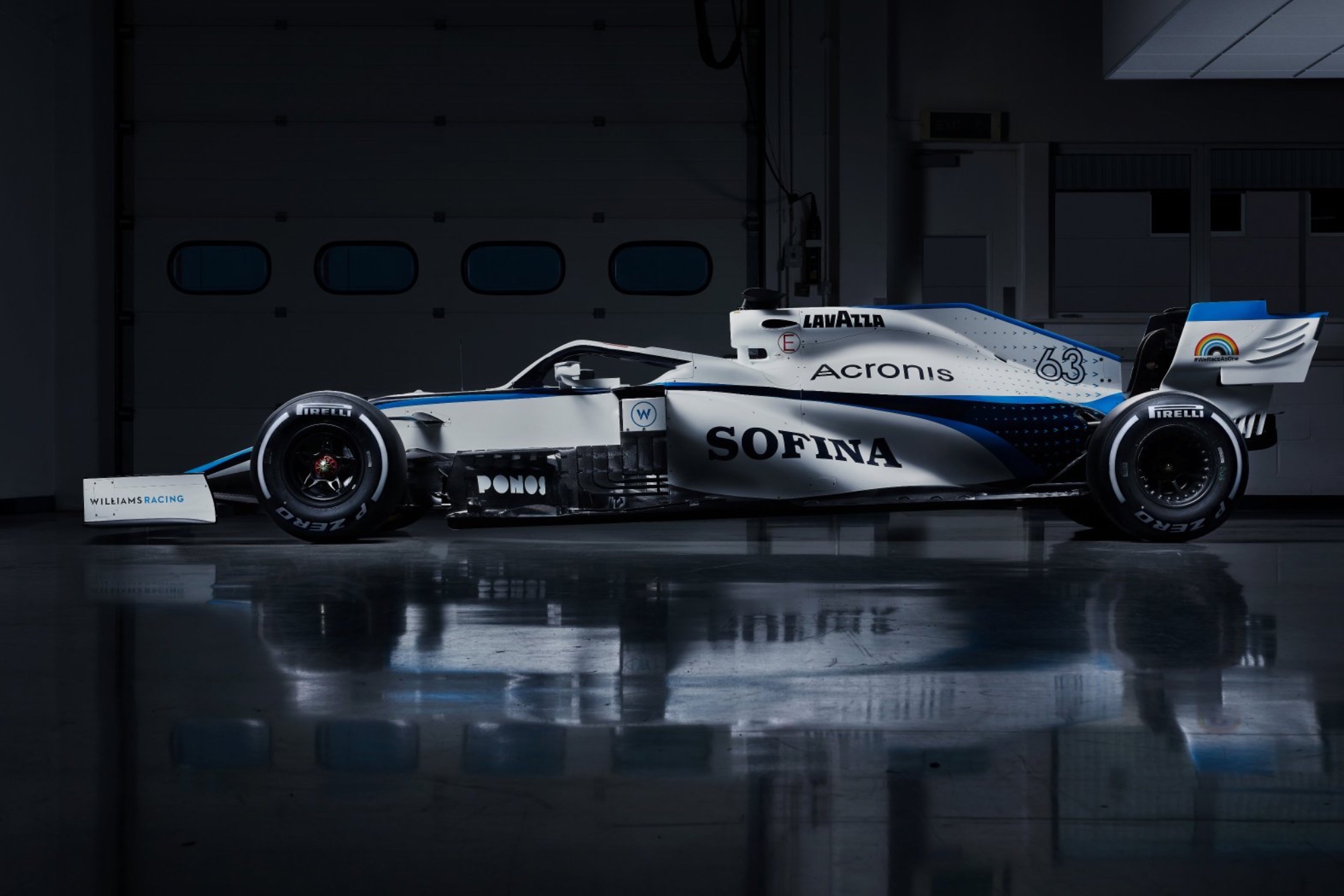 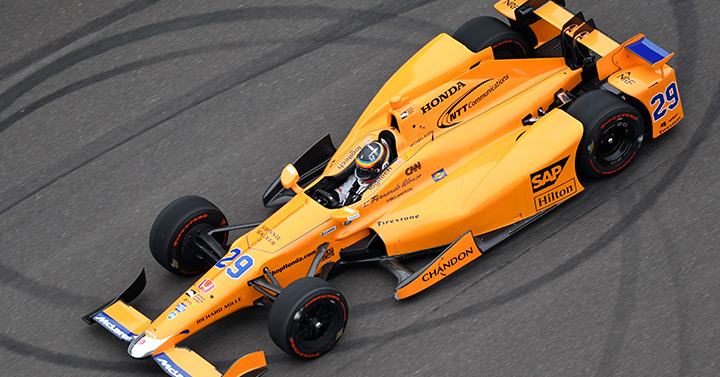 It's Indy practice week, and you can watch every lap live. Each day of the test is being streamed, as Fernando Alonso hits the oval with other cars for the… 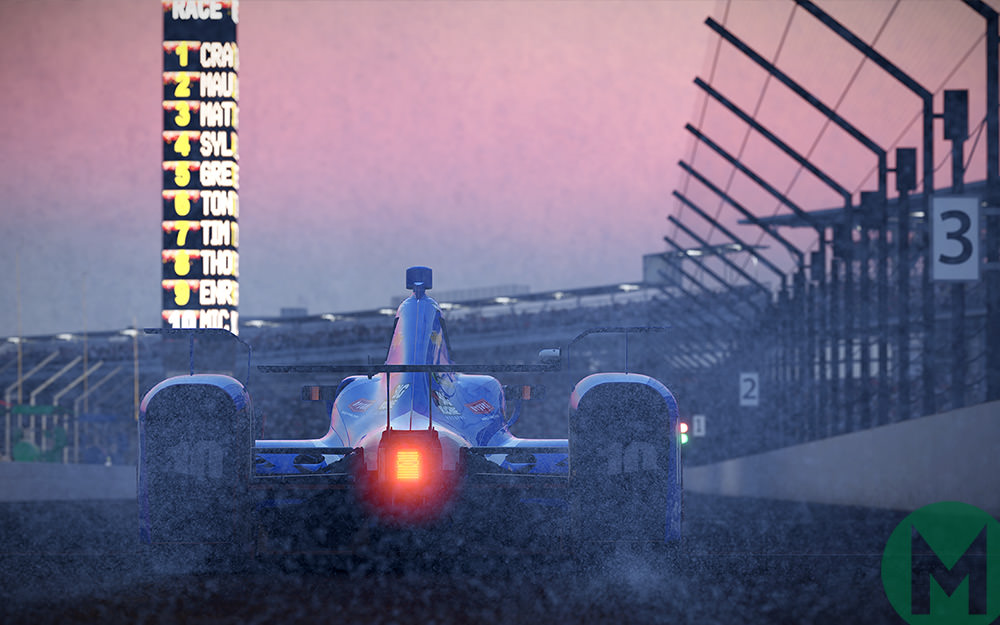 The next step in Fernando Alonso's Indy 500 journey takes place at the Indianapolis Motor Speedway today, as he tests the McLaren/Andretti Autosport Dallara for the first time. He's been in… 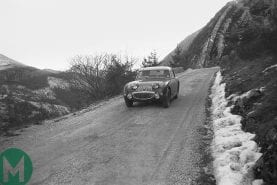 Watch: The way the 'Monte' was