Mercedes team boss Toto Wolff says Valtteri Bottas needs to “minimise” his “off” race weekends, implying that his Mercedes seat is under threat from George Russell if he doesn’t.

Wolff said that Mercedes would choose either Bottas and Russell to drive for the team in 2021, adding that Lewis Hamilton has input into who the team selects to drive for it.

Bottas has experienced his statistically worst start to a season since joining Mercedes, his performances at Baku and Imola – where he crashed out after colliding with Mercedes junior driver and potential replacement George Russell – particularly abject.

Things got worse in Paul Ricard last week, with Bottas sending the Silver Arrows team a profanity-laced radio message about them not listening to his suggestions on tyre strategy, as he fell out of the podium places late in the race.

“We need to evaluate the situation for the future,” Wolff said. “Valtteri had some really good weekends but he also had some off weekends.

“We just need to minimise those, and then we will take a decision.” 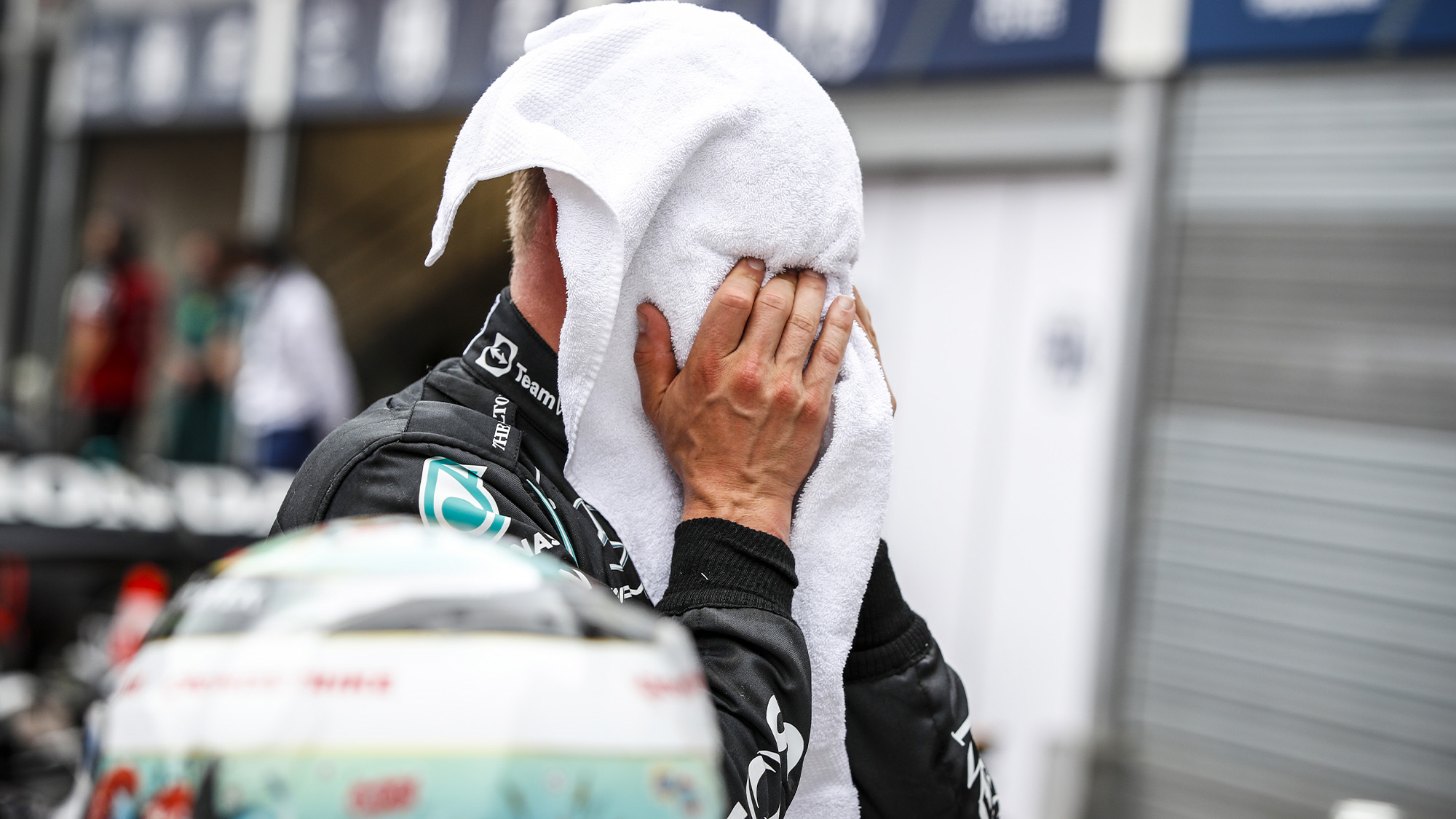 Bottas must minimise his off weekends, says Wolff

Much has also been made in the past and more recently of Lewis Hamilton’s input into who his Mercedes team-mate should be.

The seven-time champion has been complimentary about Bottas when the Finn has previously been surrounded by contract conjecture, describing Brackley’s decision to re-sign Bottas for 2020 as smart, before saying yesterday that Bottas was “my best team-mate overall”.

“I think he is a fantastic team-mate and I don’t necessarily see that it needs to change,” Hamilton said in the drivers’ press conference. “We have worked well for many years.

“Valtteri has been my best team-mate overall and when I say that it’s not just driver performance, it’s about team morale and how you work in the team-mate environment.” 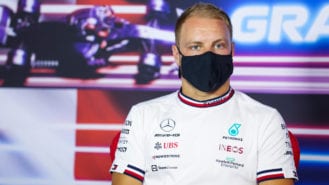 Many have inferred from these statements that Bottas’s supposed role at Mercedes of scoring solid points for the team and providing a buffer between Hamilton and his rivals, but never really threatening the Brit for the drivers’ title, suits the reigning world-champion, as well as helping secure the constructors’ title for Brackley.

Russell seems unlikely to settle for such a role after showing prodigious pace on his Mercedes cameo at the Sahkir GP last season and putting Bottas in the shade, as he almost won but for a puncture and botched pitstop.

When queried in the press conference on Hamilton’s input in such decisions, Wolff said he involved all Mercedes drivers.

“Lewis is part of the team and has always been in the inner circle of decision making because, simply, we value his opinion,” Wolff said.

“And in the same way, when we’re talking about drivers, there’s nothing we’re not sharing with him – it’s transparent. But [it works] the other way around too, when I speak with Valtteri. It’s [also] open when I speak to George, because I don’t want to have any hidden agendas.

“The decision we will be taking – whether it’s Valtteri or George – the person that’s involved in that will be hearing that first, and that is the driver.”