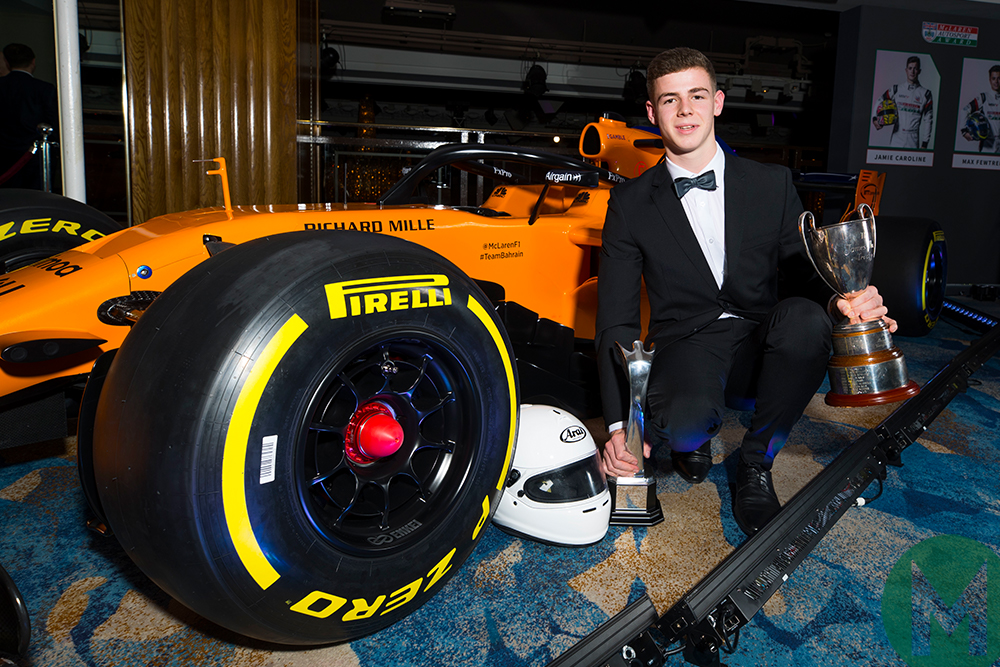 Autosport has confirmed that the McLaren Autosport BRDC Award will continue, despite McLaren ending its 30-year association with the young British drivers’ accolade which stretches back to the award’s inception.

The award was inaugurated in 1989 by Autosport’s Peter Foubister and then-McLaren Formula 1 boss Ron Dennis to recognise and assist rising British racers, with an opportunity to test a McLaren F1 car among the prizes for the annual award’s winner.

Autosport has said that its new partner for the award will be announced “soon”.

Over the three decades of the award’s existence it has established itself as a high-profile and prestigious prize, with the award’s recipients including several drivers who would go onto become famous names in motor sport.

Thirteen-time Grand Prix winner David Coulthard was the inaugural winner of the award in 1989, and subsequent recipients include 2009 F1 world champion Jenson Button, three-time Indianapolis 500 winner Dario Franchitti, as well as George Russell and Lando Norris who are to make their F1 race debuts this season for Williams and McLaren respectively.

The finalists are assessed by a judging panel on their performance across a variety of different racing machinery as well as in interview sessions. The winner is announced at the annual Autosport Awards ceremony each December.

“McLaren has been a very special partner at the heart of the award, which has helped give it massive credibility,” said ex-F1 driver and the award’s chairman of the judges Derek Warwick.

“McLaren’s commitment to find the next British star has been massive and without them the award would not be what it is today.”

“McLaren is enormously proud to have partnered with the British Racing Drivers’ Club and Autosport on the first 30 years of this prestigious award,” added McLaren boss Zak Brown.

“We now entrust the award’s impressive legacy to a new patron, and wish everyone involved well in its next iteration to support the brightest young British stars in motor sport.”