New banked corners at Zandvoort have been completed, two months before Formula 1 returns to the Dutch circuit.

The two sections, angled at 18- and 19-degrees, are said to be “formidable to drive”, and have been designed to increase speeds and provide more overtaking opportunities.

They use a type of asphalt that’s designed to reduce tyre marbles, enabling drivers to take different lines.

The images show how the work has widened the tight Hugenholtz Turn Three, so two cars can run side by side, as they use the banking to accelerate into the following section. The final Turn 14, leading on to the main straight, can now be taken at full throttle. 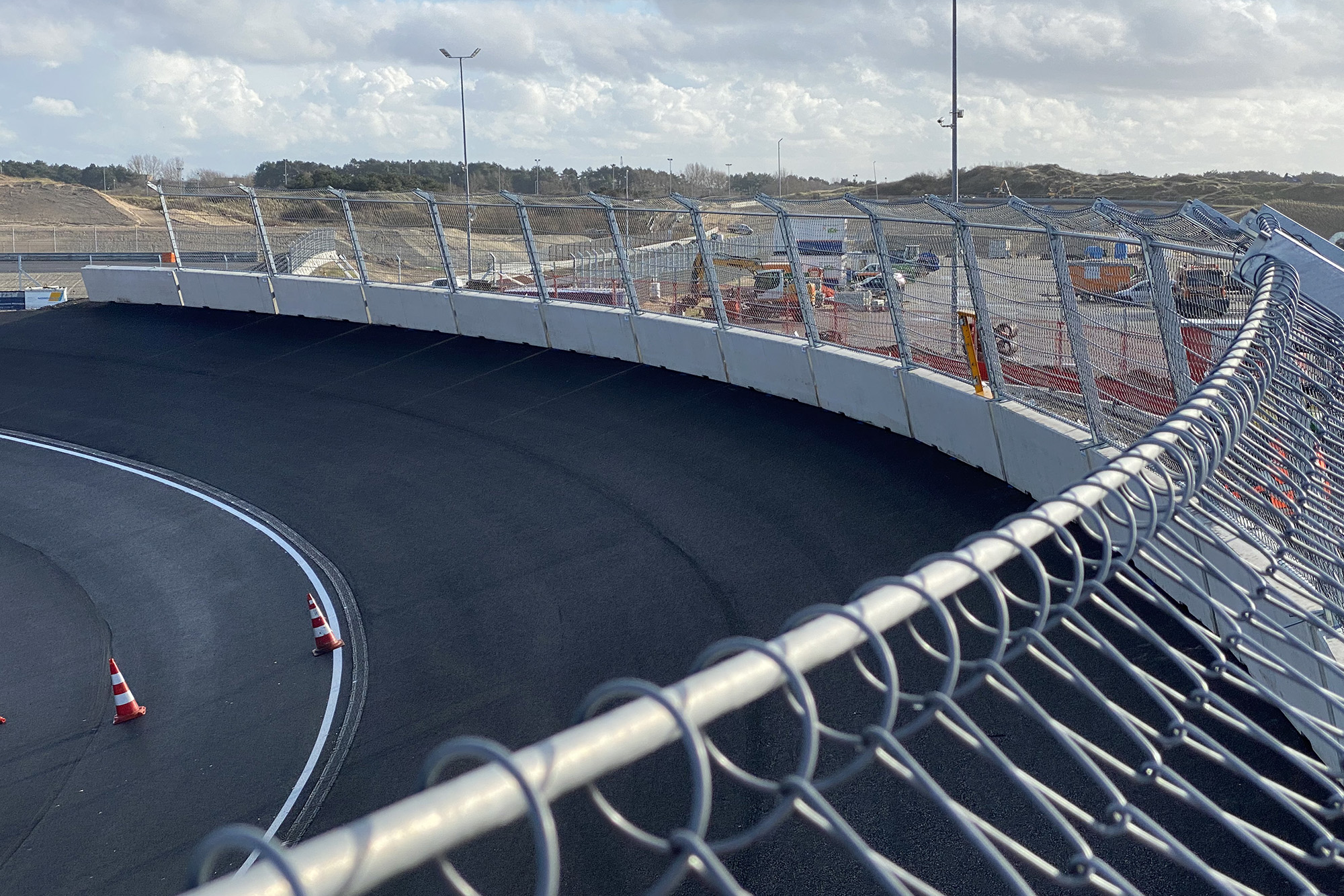 The project was led  by the Italian firm Dromo, which resurfaced Silverstone last year. It says that the banking will challenge drivers in a similar way to Eau Rouge at Spa, or Maggots and Becketts at Silverstone. 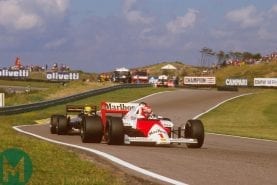 Rumours suggest the Dutch Grand Prix could return to the Formula 1 calendar in 2020, possibly at the expense of Spain. Simon Arron recalls the last such race Images: Motorsport…

“We did something that we thought would be really formidable to drive, that has no equal at any other racetracks,” said Jarno Zaffelli, Dromo’s founder. “Turn 14 is quite ample and wide, making it full throttle, whereas the transition between Turn Two and Turn Three has a lot of elevation and banking changes.

“All of your horizon is tilting, all of your perception is evolving, you feel like you are being squeezed. It’s like being in a corkscrew, depending on the line that you are following.” 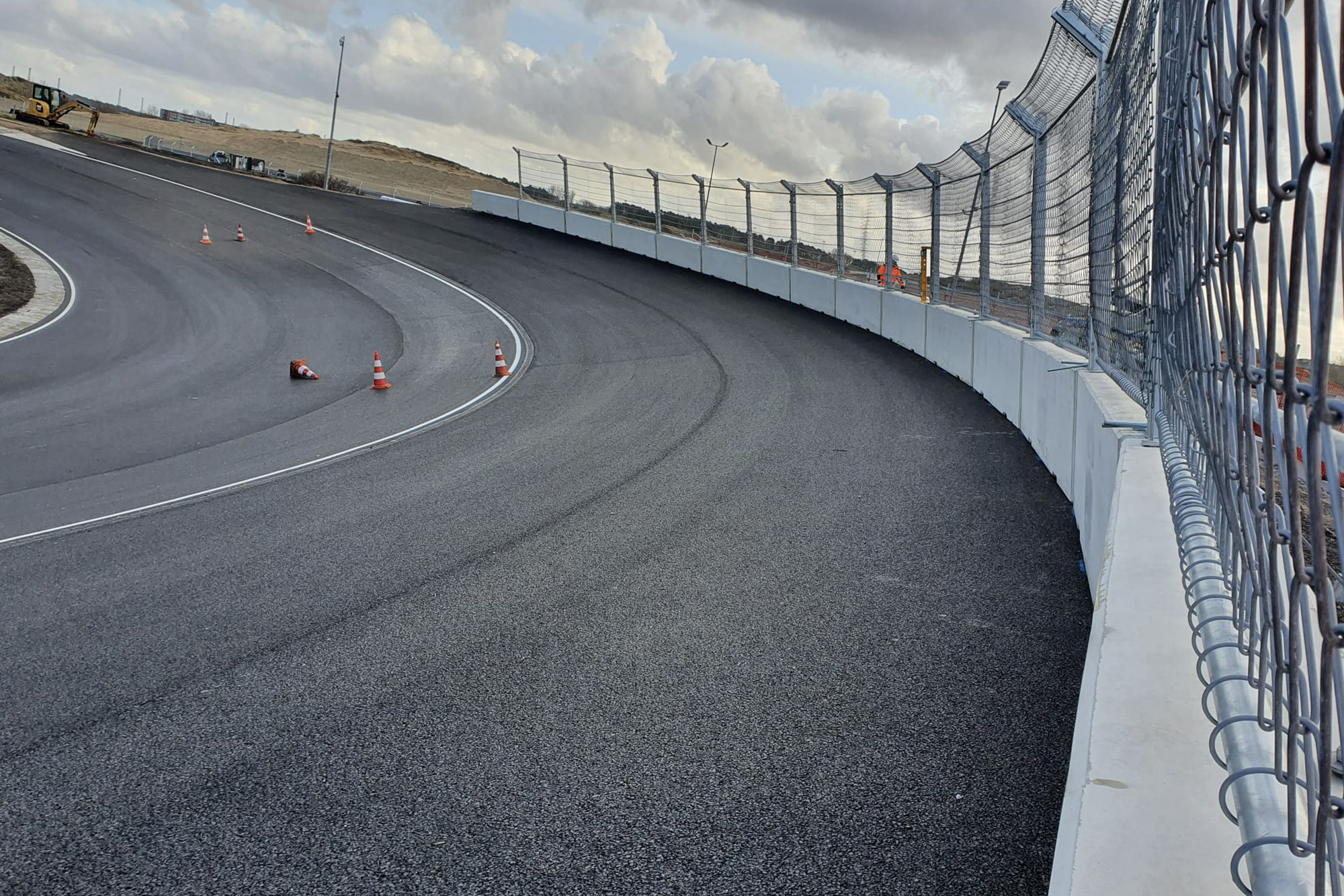 Zafelli said that the banking would also test engineers, as they try to set up a car that’s not designed for banked corners.

“The challenge will be really huge because cars are not designed to sustain such a banking like that, so the teams will have to think about it,” he said. “Not only from the tyre perspective but also the suspension as well, the handling, going into Turn Two and Turn Three, and then out of Turn Four will require a setup that will be a compromise because if you want to go fast there you will have to go slow in another section.”

The final stages of construction work involved the top layer of asphalt, named ‘Flying Dutch’ after Max Verstappen, and the fences, installed by Swiss company Geobrugg, which are set at 90 degrees to the track surface to contain debris.