The most airtime that the Formula 2 grid receives during a season is usually when viewers leave the F1 channel on after Saturday qualifying and see the feature race.

But a new documentary, which followed F2 through the 2019 season, shows that the series can be just as engaging as the category that it supports. F2: Chasing the Dream focuses on its young stars through triumph, disaster and tragedy as they pursue their common end goal to race in Formula 1.

The five-part miniseries follows the similar F1 documentary, Drive to Survive. But where that zeroed in on the dramatised telling of events in order to attract new fans to the sport, F2: Chasing the Dream sticks to the very human elements of motor racing, something more enthusiastic fans will appreciate.

Exclusive footage, commentary and interviews provide a unique insight into the hopeful and talented few who trail F1 as part of the support race entourage, but who are not granted the same spotlight as the premier category.

Each episode, shown on F1 TV, is kept to brief 20-28-minute doses, shadowing drivers up and down the grid as their personalities are focused on versus the racing. It is where the series shines.

Away from the track, several drivers including eventual champion Nyck de Vries, rookie Guanyu Zhou and Tatiana Calderón offer honest and personable views of their careers, ambition and life out of the cockpit.

Jack Aitkin’s summary of his home win at Silverstone as “smashing”, Zhou’s ‘sneakerhead’ passion and Luca Ghiotto’s brutally honest assessments of his career are insights into the F2 drivers’ personalities that would otherwise be hidden to the regular viewer.

A touchingly beautiful episode dedicated to Anthoine Hubert reflects on the entire paddock’s experience of the Belgian Grand Prix weekend in which Hubert tragically lost his life in the feature race.

The Frenchman’s fatal crash in Spa was no doubt the low point of the motor sporting year but is allocated the longest run time of any episode and is no doubt the most thorough. 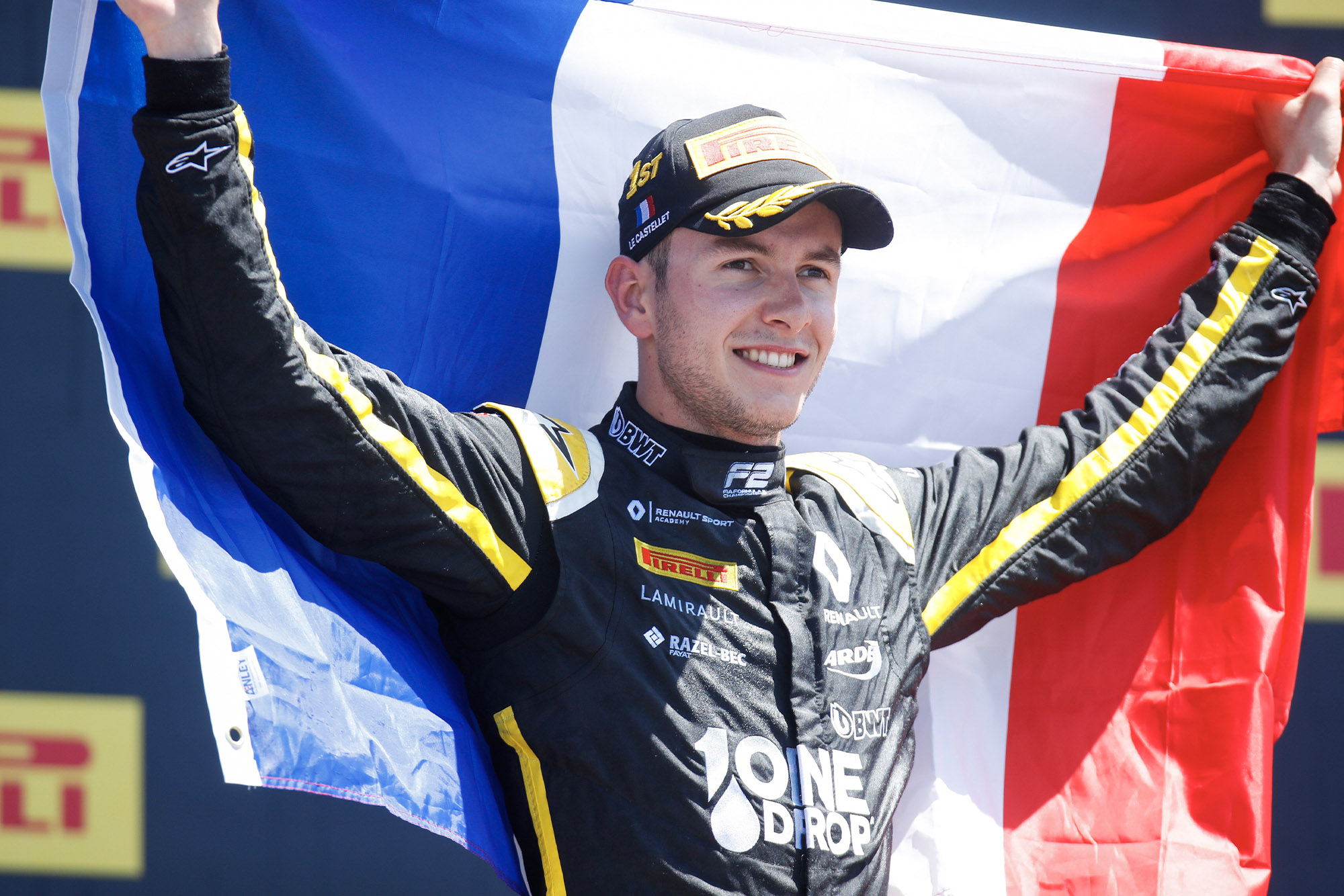 Anthoine Hubert had been on course to take rookie of the season before his tragic Spa accident | Photo: Motorsport Images

The separation of styles between Drive to Survive and Chasing the Dream means that this isn’t an F2 discount version of the Netflix series, but is its own unique perspective into the penultimate ladder in single-seater racing.

The odd piped-in crowd roar doesn’t detract from what the series is which is an exploration into the drivers that do not get such a spotlight shone on them as those in F1 do.

At five episodes, the series feels about right in length, with the entirety taking little over two hours to go through but runtime kept brief which suits the delivery of narrative and style choices.

While it might be difficult to follow the championship standings episode to episode, that isn’t what the series sets out to do and instead tells the stories of each driver well.

A great advert for F2 ahead of what is looking like a must-watch 2020 season, Chasing the Dream is a worthwhile watch.