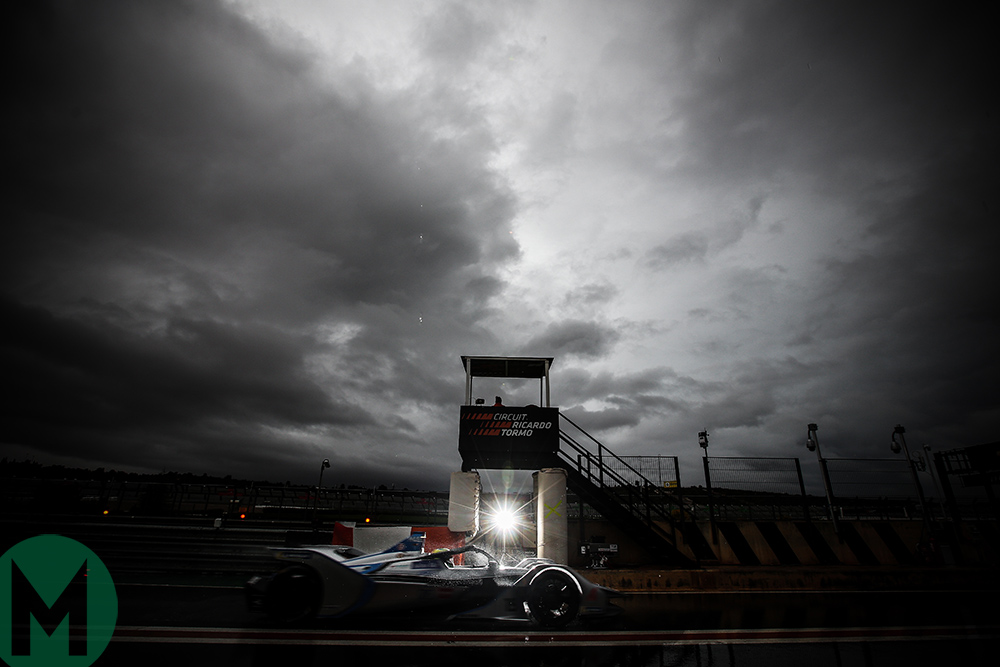 Formula E has partnered with the BBC to broadcast all of the season five (2018/19) races live via the BBC Sport website, iPlayer and the red button.

Along with digital coverage, one ePrix will be shown live on television. The season begins on December 15 in Ad Diriyah.

“What better place to showcase some of the best and most competitive racing than on the BBC?

BBC Sport director Barbara Slater added: “It’s great news that live motorsport is returning to our screens at the BBC. I’ve no doubt the upcoming season will bring with it some exciting wheel-to-wheel moments and we can’t wait for it to begin.”

More: Formula E races to stream live on YouTube in the UK