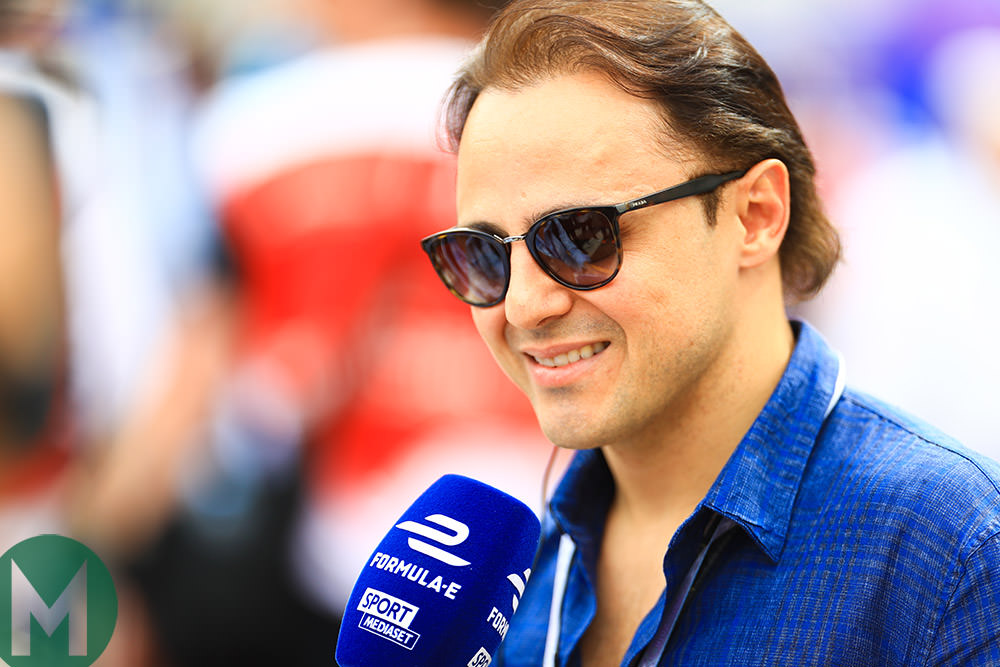 Felipe Massa will join Formula E squad Venturi for the 2018/19 season, having signed a three-year deal with the team.

The former Ferrari, Sauber and Williams F1 driver, who won 11 Grands Prix after 269 starts from 2002-17, said that he was “very happy” to be joining a “magnificent competition.” He will test the Gen 2 FE car at the end of May.

“For some years now, I’ve been clear about my interest in this innovative, forward-looking discipline that’s developing exponentially.”

“I especially like the format of race meetings, the city-centre circuits and the contact with the fans. I can’t wait to take part in testing at the end of the month.”

The Brazilian previously hinted at joining FE at the Rome ePrix on April 14.