Formula E 2018/19 calendar announced, with the notable absence of a British round 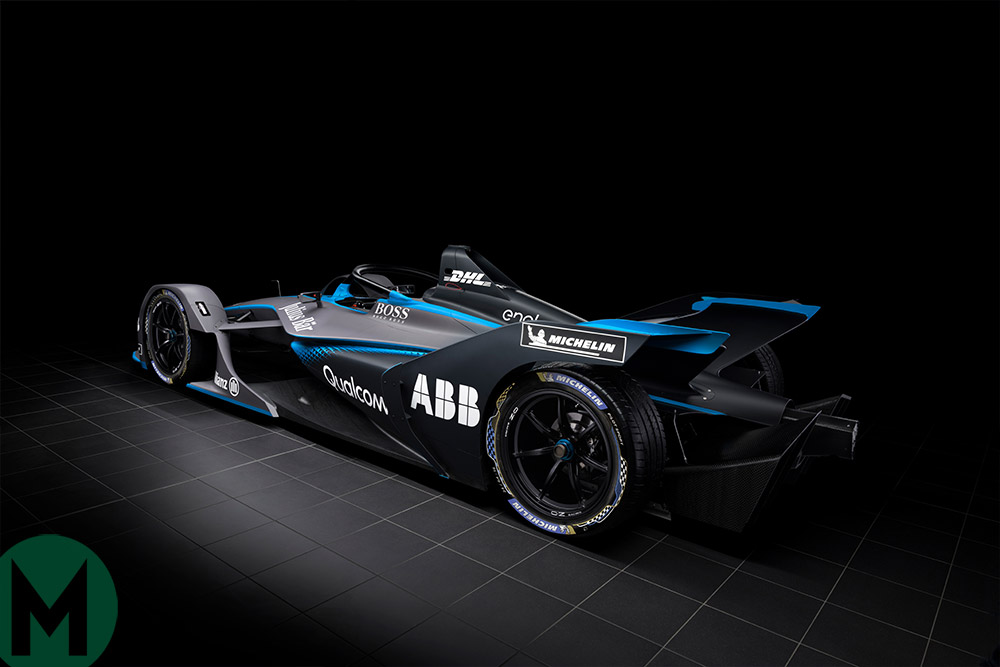 The FIA has published the Formula E calendar for 2018/19 after the World Motor Sport Council’s meeting in Manila. The long-awaited return of a British round, however, hasn’t come to fruition – but there are gaps in the calendar.

Marrakesh, Mexico City and Hong Kong return, as do the European rounds of Rome, Paris, Monaco, Berlin and Zurich.

With the Gen2 car making its debut next season, further changes have been outlined to account for the new car, which will do away with mid-race car swaps.

Drivers will have two power modes over the whole race, with the default 200kW mode available throughout and the ability to use a 225kW power mode in designated zones (much like DRS zones). The use of that ‘hyberboost’ is mandatory, and will be indicated by the LEDs on the new halo head protection device.

Race distances will run to 45-minutes plus one lap to reach the finish line, with bonus points being given to the driver who achieves the fastest lap and the driver in the top five who has used the least amount of energy.