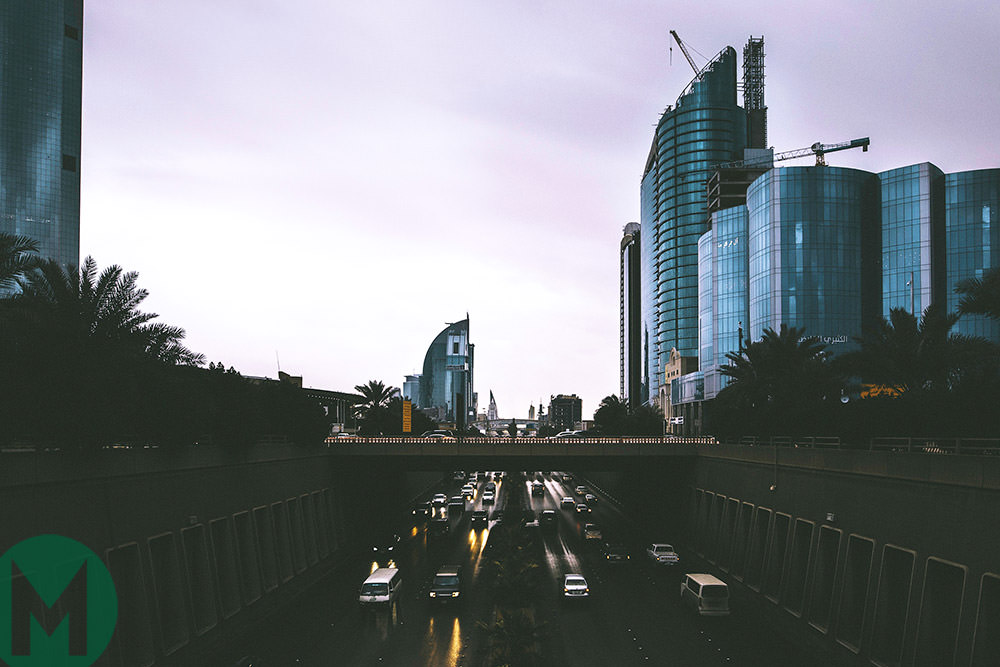 Formula E has secured a 10-year agreement with Saudi Arabia to host a race in Riyadh. The race will make its debut in the Saudi Arabian capital in December to begin season five.

The circuit layout and specifics will be revealed at a later date.

“Bringing racing to Riyadh for the first round of the new season is the perfect setting for the next phase of the Formula E championship,” said Formula E CEO and founder Alejandro Agag.

“An exciting and vibrant country that is focussing on its future, Saudi Arabia will be the ideal venue to mark the competitive debut of the next generation Formula E cars. We think Saudi Arabia – with the new vision of Prince Abdulaziz, Prince Khalid and the country – is a fitting location to launch the latest chapter of the electric street racing series.

“Many other sports are already increasing their presence in Saudi Arabia and we’re proud that they’ve chosen Formula E over other categories in racing.”

Prince Abdulaziz, member of the Saud Royal House, said: “Saudi Arabia is looking to the future and Formula E is the motor sport of the future.

“The length of the partnership will give Saudi Arabia and Formula E the platform to create a lasting legacy for both the sport globally and the Kingdom over the course of a decade. This is the latest in a series of game-changing sports events that the people of Saudi Arabia will now be able to enjoy as families, with benefits that go far beyond the sport to deliver a positive impact across our society. Also for the next generation of Formula E, perhaps with a future champion, technician, engineer or team manager watching from the crowd in Riyadh and being inspired by the sport.”

The Gen 2 cars will, therefore, make their debut in Saudi Arabia – a country that produces more than 12 per cent of the world’s oil and sources 90 per cent of its export earnings from the resource, second only to Russia in oil production. It plans to source 10 per cent of its power from renewable energy by 2023. 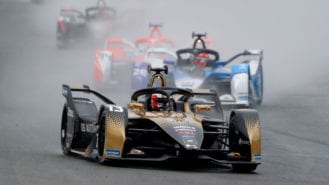 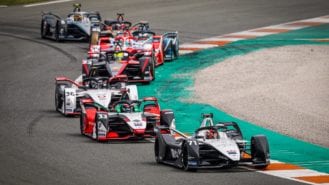 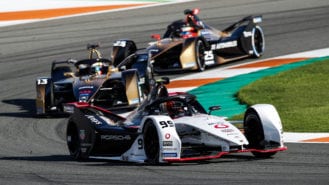 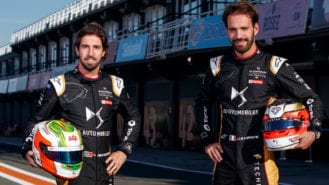