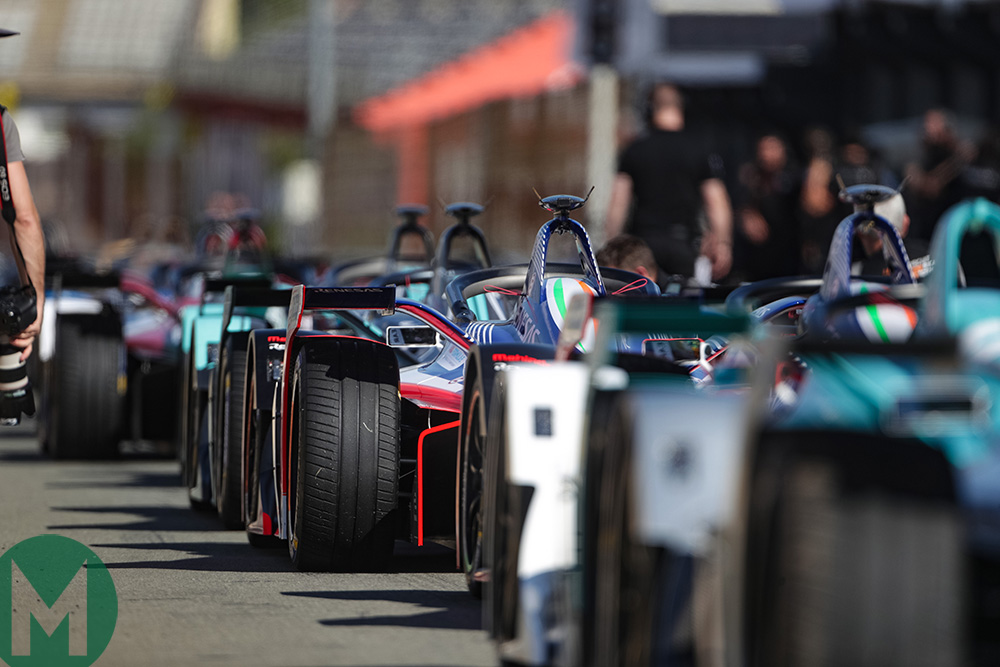 Every Formula E season five E-Prix will be shown live on YouTube in 2018/19 in the UK, the championship has announced.

The series has called the stream ‘supplementary coverage’, though its main television deal is still to be announced. Channel 5 had shown the races on its sister channel Spike in 2017/18.

As FE aims to appeal to a younger demographic, popular streamers and ‘influencers’ will host a show at the YouTube Space, London, before the races are shown live for free on the internet – beginning with the opening round in Saudi Arabia on December 15.

Figures such as KSI, who has 20 million subscribers on YouTube, will co-host FE’s shows alongside Laurence McKenna.

Ali Russell, director of media and business development for the championship, said that FE is pushing boundaries.

“Coming together with like-minded companies such as YouTube to provide new ways to watch electric racing is what separates Formula E from other sporting properties and rights-holders,” said Russell.

“Working in tandem with some of the biggest names and influencers allows us to grow our existing audience, which is primarily a younger and more digitally-engaged demographic. This partnership truly fits their needs and viewing habits.”

The project’s integration of influencers is the first of its kind, according to YouTube’s head of sport, Tomos Grace: “Seeing YouTube creators centre stage for such an important sporting event is an exciting moment for YouTube.”

McKenna added: “As rights-holders, Formula E is doing the smart thing by allowing creators and their audiences to decide how we consume the sport. Their faith in the platform and community is important.”

For an in-depth look at the striking new-for-2018 Formula E cars, buy the latest issue of Motor Sport. Visit the shop to buy and download.