In an unexpected move, Mercedes is ending its DTM programme to focus on Formula E 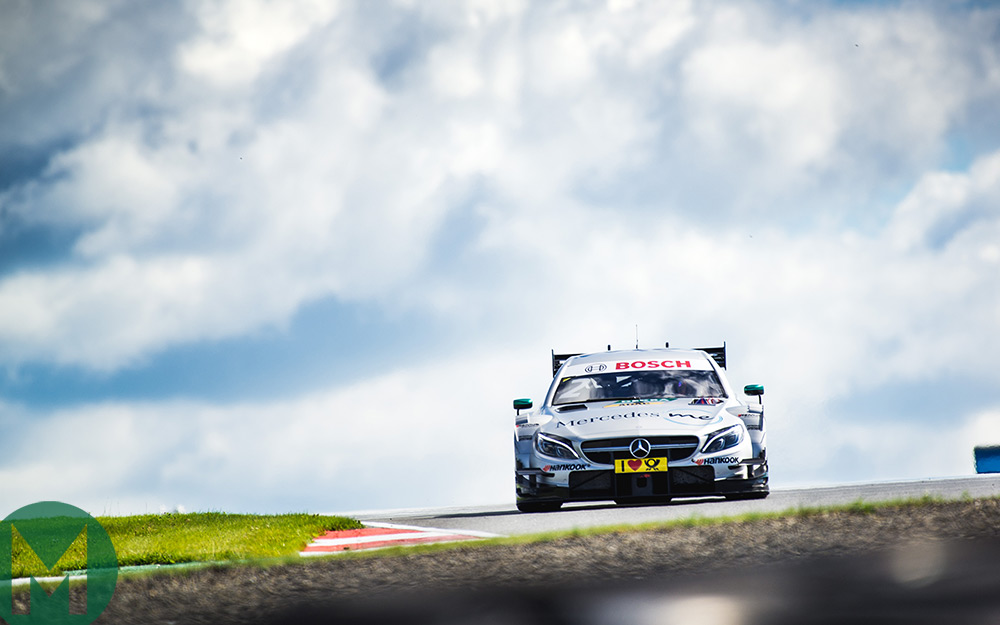 Mercedes has dealt a blow to DTM by announcing its departure from the German touring car series from the end of the 2018 season.

Instead it will become the latest manufacturer to join the Formula E grid in 2019/2020, highlighting the company’s EQ technology brand.

“It is now time to start on a new path,” said Dr Jens Thiemer of Mercedes, as it leaves just BMW and Audi to fill the DTM grid alone.

Mercedes won the first two titles in the relaunched DTM in 2000 and 2001, and is tied with Audi on seven drivers’ championship wins. It is unmatched in constructors’ championships, though, with nine wins to Audi’s five.

The Formula E entry is to be one year later than initially announced, having reserved an entry for the 2018/19 season last year.

“Formula E is like an exciting start-up venture,” Toto Wolff said. “It offers a brand new format, combining racing with a strong event character, in order to promote current and future technologies. Electrification is happening in the road car world and Formula E offers manufacturers an interesting platform to bring this technology to a new audience – and to do so with a completely new kind of racing, different to any other series. I am pleased that we were able to extend our entry option for one year to the 2019/20 season. This gives us time to properly understand the series and to prepare for our entry in the right way.”