Techeetah begins the 2020/21 Formula E campaign with arguably the fastest car and fastest driver pairing in the series.

Reigning champion Antonio Felix da Costa claimed last year’s crown, ending team-mate Jean-Éric Vergne’s reign as champion but both are set to battle it out once more for the title.

In its short history so far, Formula E hasn’t really had a championship rivalry between team-mates that has lasted throughout an entire season, but could 2021 be the first time a team implodes from within?

Neither driver is giving much away ahead of the Diriyah ePrix, but for Vergne, finishing behind da Costa last year is as much of a motivating factor as regaining the title of reigning champion.

“It would be wrong to say that it (motivation) is higher than ever because what the f*** was I doing last year if I was more motivated this year?” Vergne explained.

For da Costa, arriving in Saudi Arabia as the man to beat is easier this season.

2019/20 was a learning season for the Portuguese driver, arriving alongside Vergne which was very much the latter’s team last time the series raced in the Middle East.

This time though, despite the target on his back and pressure from the other side of the garage, da Costa says he’s at ease with the weight of expectation of being the champion. 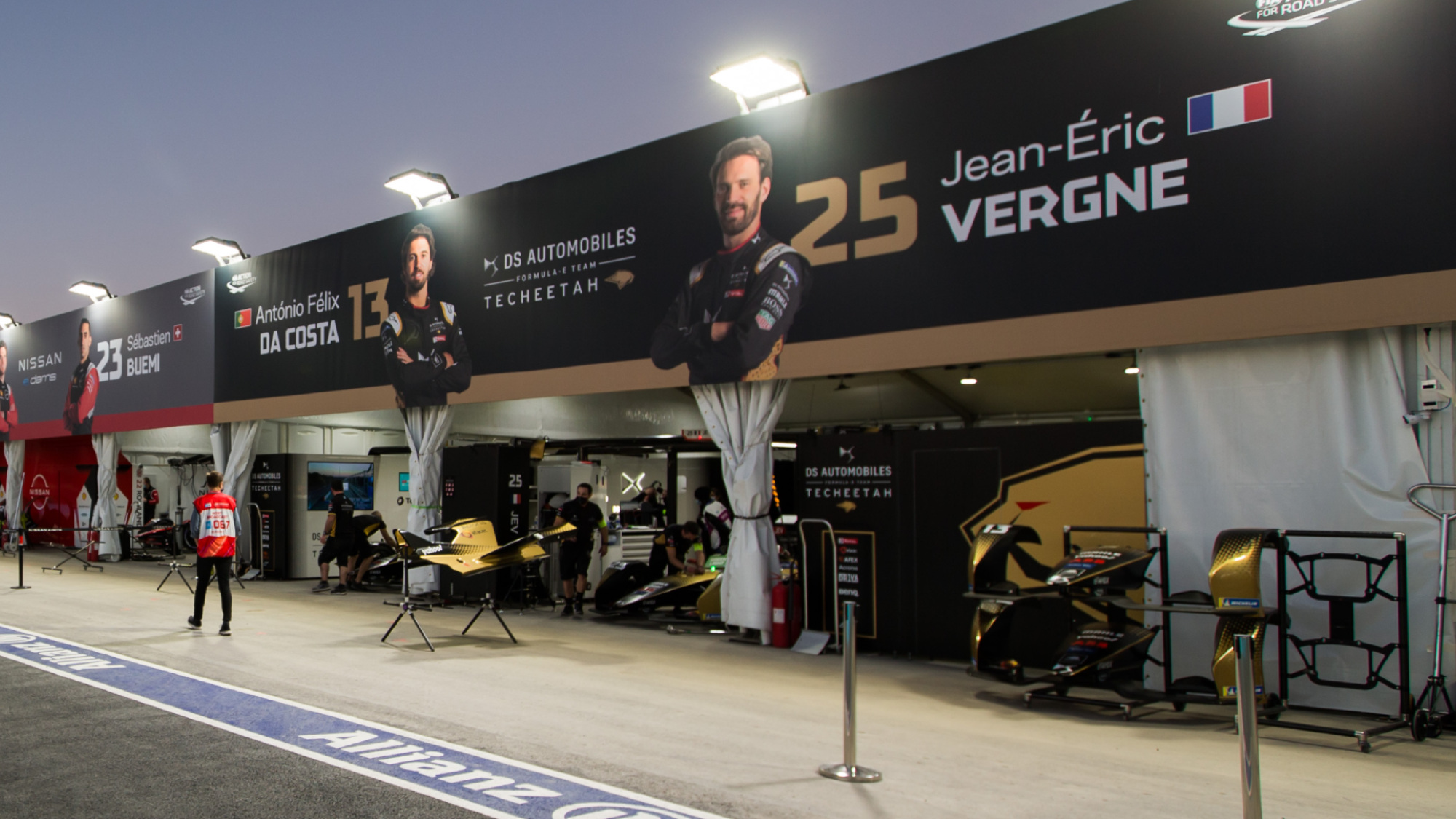 “I feel like I know the team and the car a little bit better so I’m going into race one in a much more comfortable position.

“I feel I can control the race a lot better. I know I’m going to have a harder time. The team was already the team to beat, now I’m the guy to beat but that’s ok.

“I know I’m not going to win every race and it’s going to be a tough season, everyone is coming with better cars and better drivers so I’m expecting a really really hard time but that’s what makes it fun.”

Of the Techeetah pair, da Costa is the one with a victory in Saudi Arabia already to his name, finishing ahead of Vergne in 2018 after winning from pole position.

“I think in a way, I gained some respect for him”

A period of unmatched consistency last season from the champion led to three consecutive wins to set up his title victory and prevented Vergne from adding a third title to his name.

For 2021, da Costa says he won’t be altering his approach to racing as he attempts to match Vergne as the only driver with two Formula E titles to his name.

“I think in terms of pure performance, we are better. I’m better, the team is better so I’m really happy with that.

“In terms of my approach, things were happening naturally so I’ll try to do the same thing. 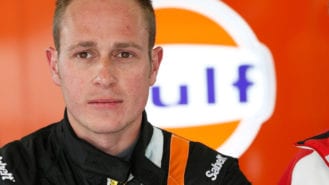 Adam Carroll: 'I could've run Lewis to the championship'

As a career catalogue of near-misses go, there are few to match Adam Carroll’s. He outpaced Formula 1 champions, left Indianapolis and Le Mans winners floundering in his wake and…

“Having said that, I’m sure that absolutely everybody else has improved and they’re here to give us a very very hard time.”

While Da Costa’s focus is solely on Techeetah this season, Vergne will balance commitments with Peugeot’s WEC return at the tail-end of the year.

Though it’s an extra pressure for the Frenchman, there is no doubt in his team-mates mind that he will be getting the very best of him this season as a rival.

Vergne himself says he’s content to let his Peugeot team-mates handle things until his time comes to prepare for the 2021/22 season.

“At the moment, I don’t share it (time) because only James (Rossiter) is doing simulator work for Peugeot. It’s going to come later in the year that I will have to come into the simulator and start working. Obviously, I can’t wait to get behind the wheel of the car and to see it. But at the moment, my time is 100 per cent on DS and Formula E.”

Make no mistake, both are preparing for a season-long battle against one another for the championship. 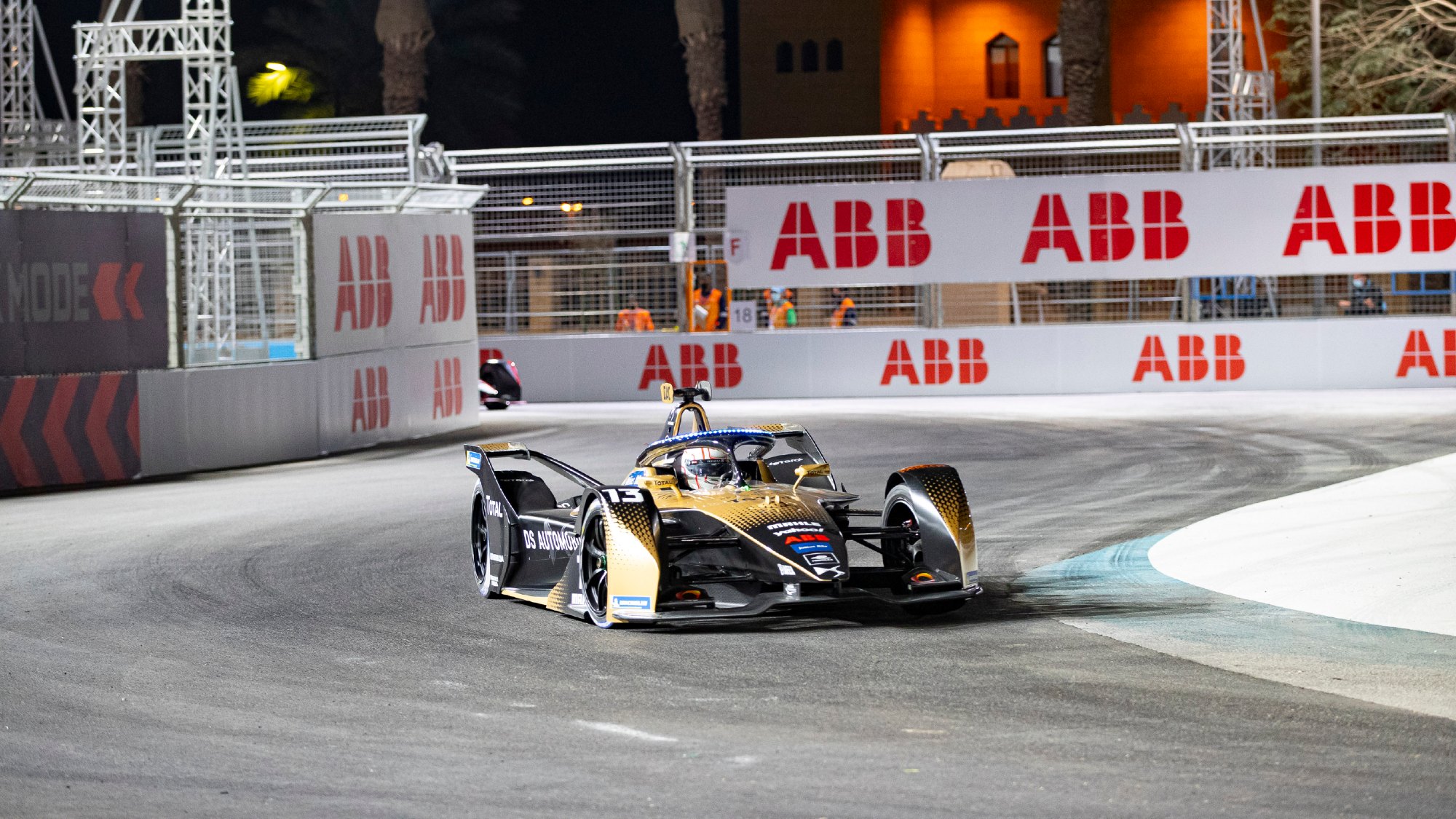 Techeetah has emerged as one of the top, if not the top team in the electric series, and with the homologation of cars being decided after the opening rounds until Gen3’s introduction, there is no reason why they won’t be up fighting for the title for a while yet.

Both are now champions in Formula E, something that Vergne admits has changed the dynamic between the two.

A level of respect has formed and an admission that they are each other’s biggest rival was evident when questioned ahead of the season.

“I think in a way, I gained some respect for him because when you arrive in the team like this and you’re trying to prove yourself,” Vergne explained.

“Sometimes you have a situation where they aren’t likeable but now that he’s won, he’s not in the position that he needs to prove that like he was last year.

“I think things got a bit easier between us now we’re both champions, we both respect each other a lot. We probably treat each other equally now.