Formula E season five begins on December 15. Here are all of the Gen 2 cars and drivers announced so far, plus the Formula E 2018/19 calendar 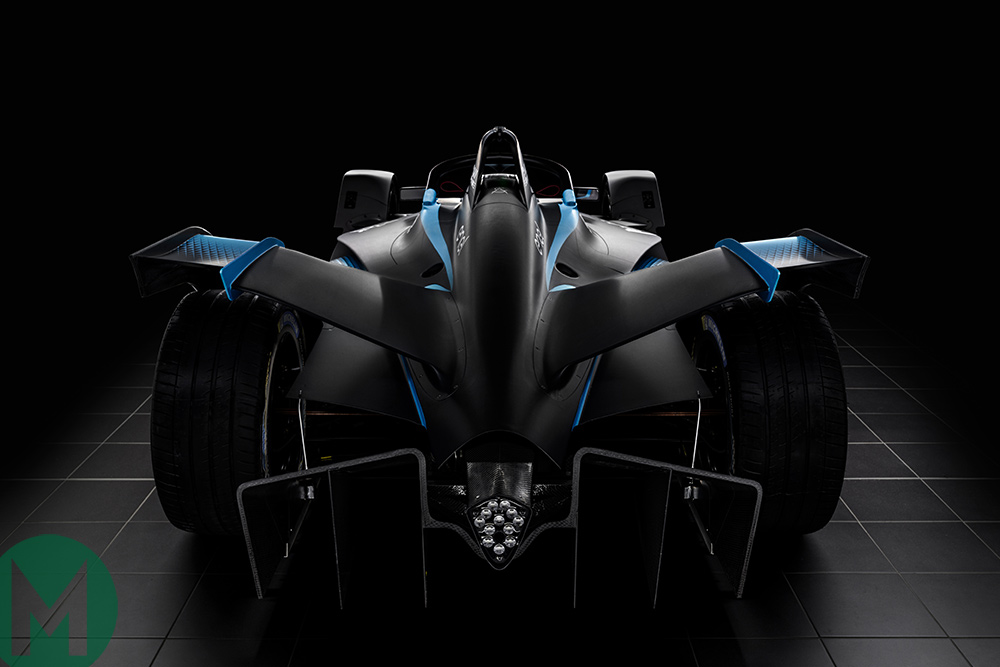 Gary Paffett will join series newcomers HWA RACELAB for season five, run by Mercedes DTM boss Ulrich Fritz in partnership with Venturi. Mercedes will take over the entry for the 2019/20 season. Stoffel Vandoorne has been brought on board after being replaced at McLaren’s Formula 1 squad by Lando Norris.

Lucas di Grassi and Daniel Abt remain at the Audi Formula E squad for the 2018/19 season.

Champion Jean-Éric Vergne and Andre Lotterer will drive the Techeetah FE car as the team gains manufacturer support from DS for season five.

Nissan partners with E.DAMS (formerly with Renault) as Sébastien Buemi is joined by Oliver Rowland. Alex Albon was tipped to partner Buemi but he has joined Toro Rosso in Formula 1.

José María López sticks with Dragon, while Jérôme d’Ambrosio has left the squad for Mahindra. Formula 2 racer Max Günther tested for Dragon at Valencia and will drive for the team this season.

The Indian squad has signed former Sauber Formula 1 driver and Mercedes junior Pascal Wehrlein. Jérôme d’Ambrosio, who has four years’ worth of Formula E experience with Dragon Racing, moves across to partner the 23-year-old German. They replace Nick Heidfeld and the IndyCar-bound Felix Rosenqvist.