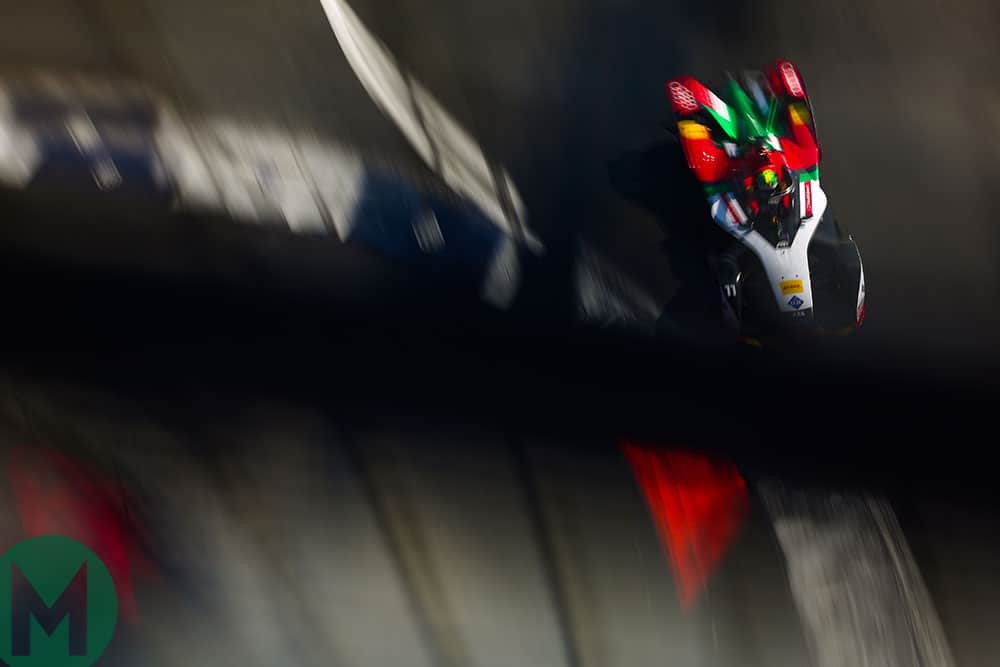 We noted after the previous Formula E round in Chile that the electric category this season is lacking nothing in entertainment or unpredictability. In its latest round, this weekend’s Mexico City ePrix, it delivered again.

Long-time leader Pascal Wehrlein – who is proving quite the instant star in his debut Formula E season – led most of the way from his first pole of the series. Yet he had to resist a furious late assault on his first place from Audi’s Lucas di Grassi, though Wehrlein was still ahead exiting in the final corner and bearing down on the finishing line.

But then in the final breath his Mahindra suddenly ran out of energy and di Grassi sensationally pipped him to the win. Rubbing salt into the wounds Wehrlein was immediately dropped to sixth place in the results as he also got a five-second penalty for cutting a chicane earlier in the final lap.

The Mexican race already had its share of drama, including a 30-minute stoppage after Nelson Piquet’s Jaguar vaulted over the back of Jean-Éric Vergne’s Techeetah early on, while the Nissan pair Oliver Rowland and Sébastien Buemi, who had been running third and fourth, also ran out of energy a lap before the end due to, according to Buemi, not calculating the correct number of laps for their strategy.

You can watch the best of the action and view our gallery below.