On the eve of its Formula E debut Jaguar Racing has taken a turn for the left-field: it has announced Noodle from the band Gorillaz as brand ambassador.

Lead guitarist in Damon Albarn’s (he of Blur fame) virtual band, the character is tasked with persuading younger generations into a career in engineering. 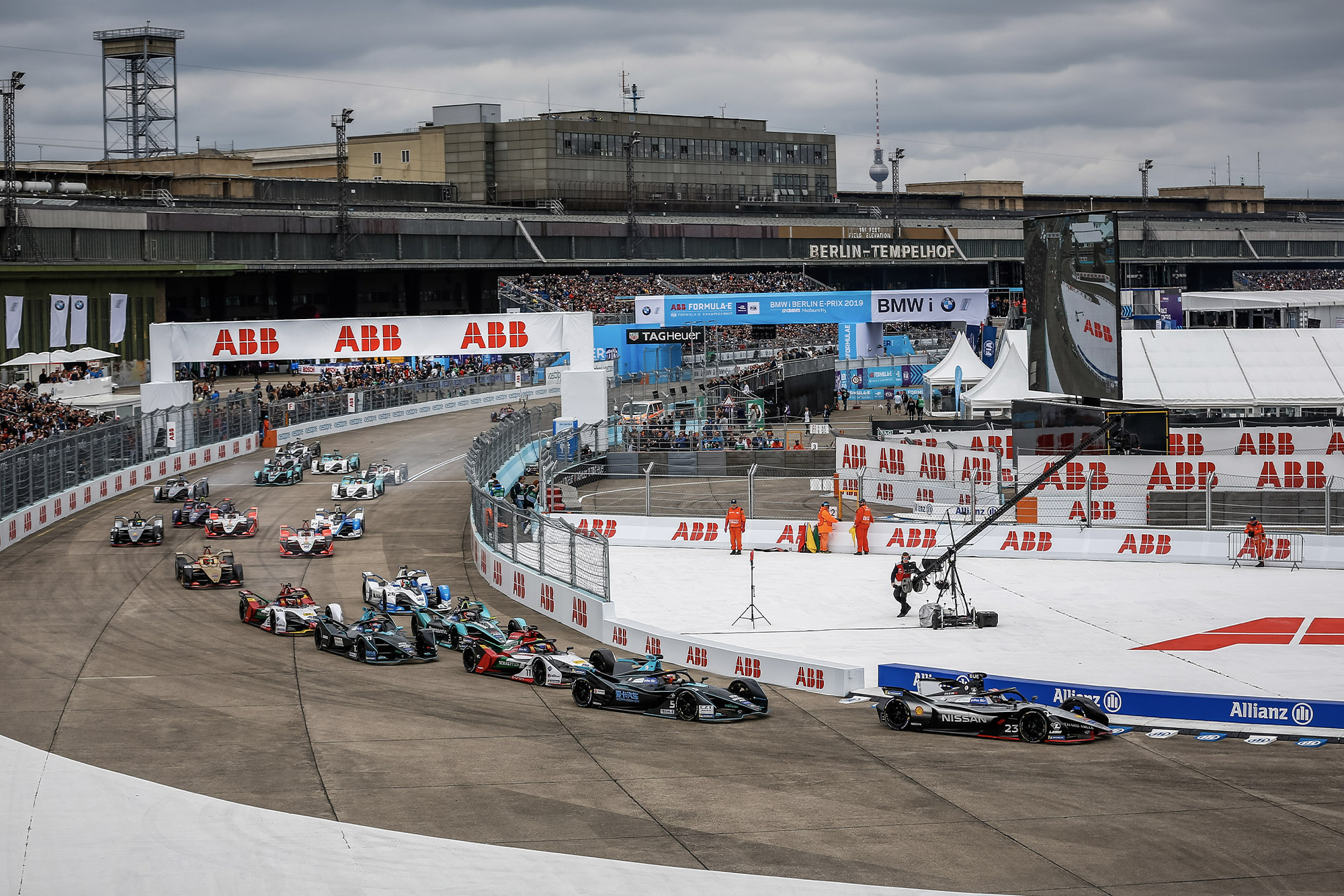 Formula E’s 'summer camp' finale: Half a season in 9 days

There seemed something almost ill-fated about the 2019-20 Formula E calendar even before it had started in Saudi Arabia last November. Hong Kong had long since been canned due to… 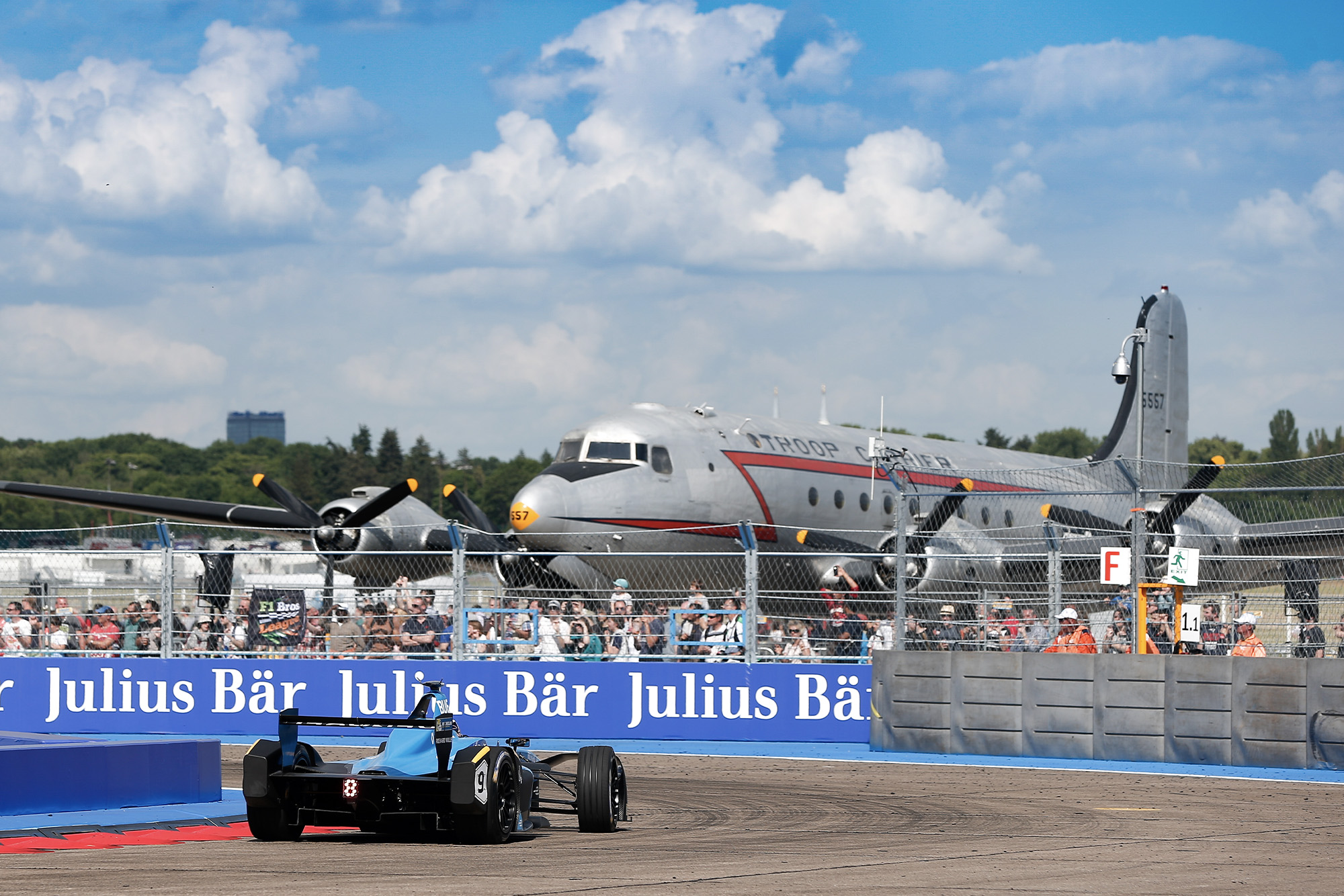 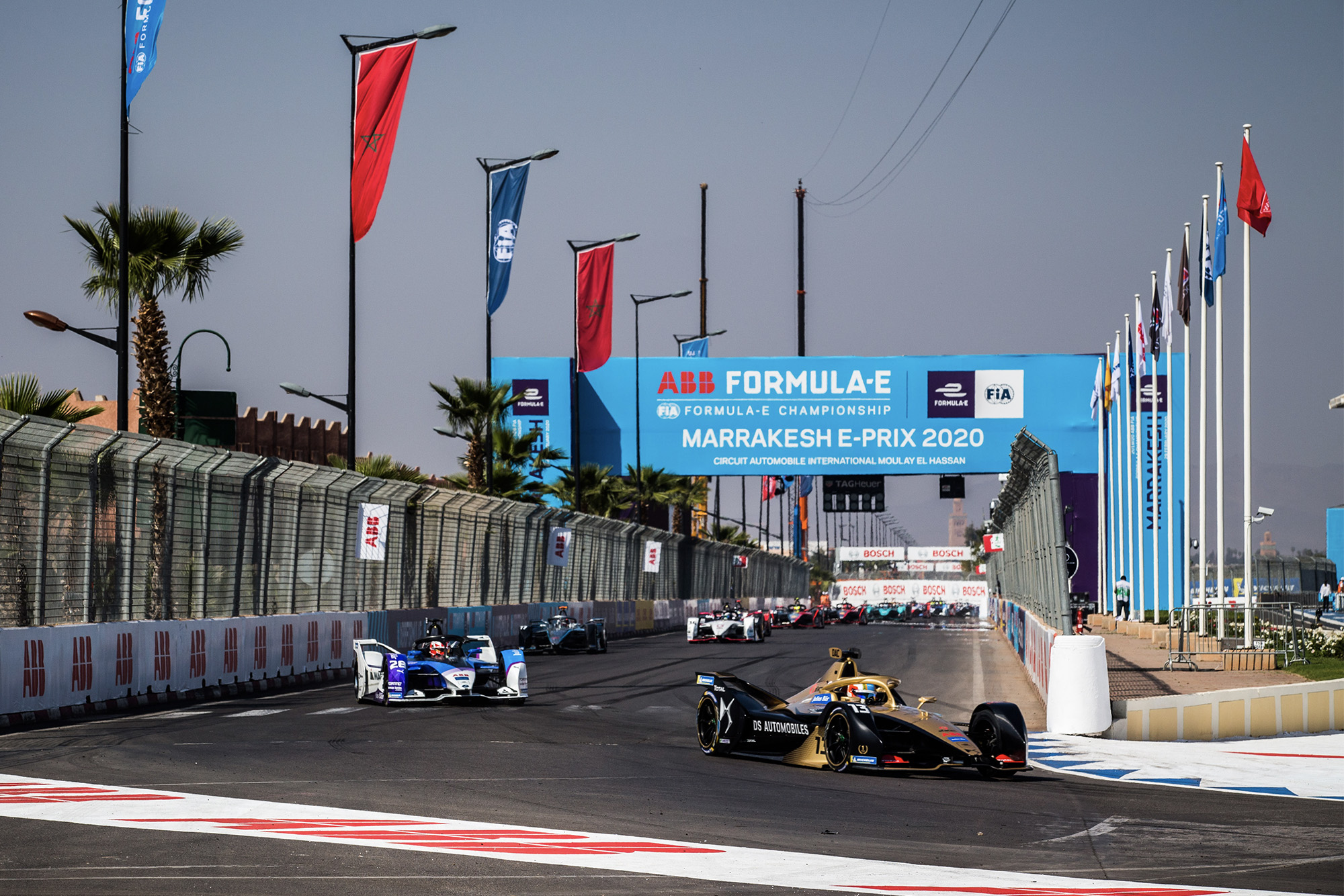 Formula E has temporarily suspended the current season due to the spread of coronavirus. It means that the Paris and Seoul ePrix, scheduled for April and May are both postponed…