An exclusive gallery of Ayrton Senna’s Van Diemen RF81 from the December 2018 issue of Motor Sport. Pick up or download your copy here

Firman gave Ayrton Da Silva his big break in the UK and this car was painstakingly restored in Norfolk, where it was originally built.

Senna finished fifth on his FF1600 debut at Brands Hatch on March 1, 1981, and took his maiden victory there a couple of weeks later. He finished the season with 12 wins, six other podiums, and the championship.

The Van Diemen also features the Minister 1600 engine, identical to the 1981 original.

We are the first people to see it for decades. 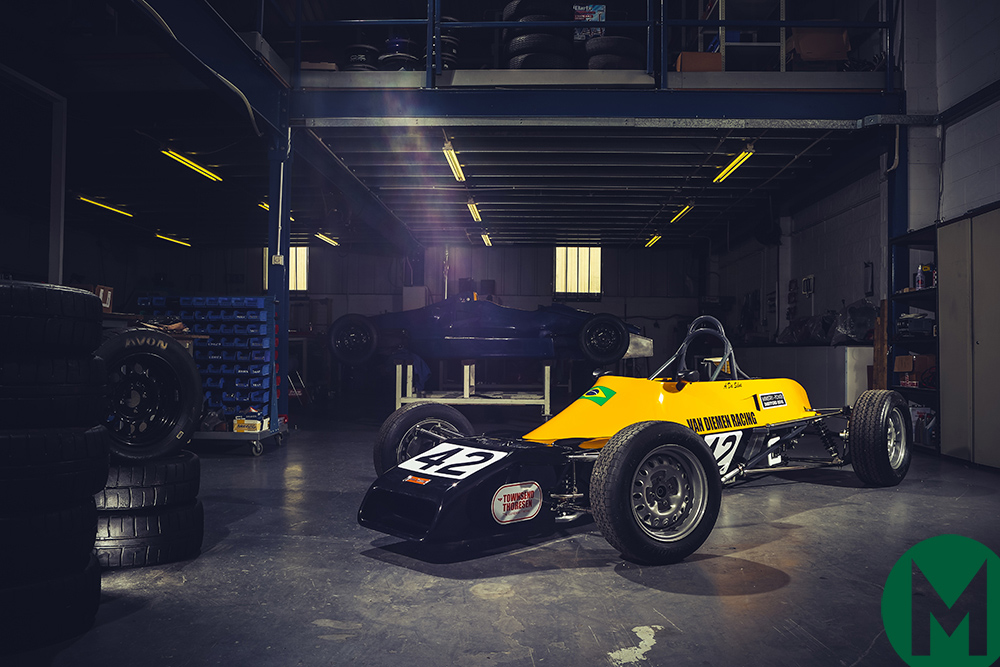 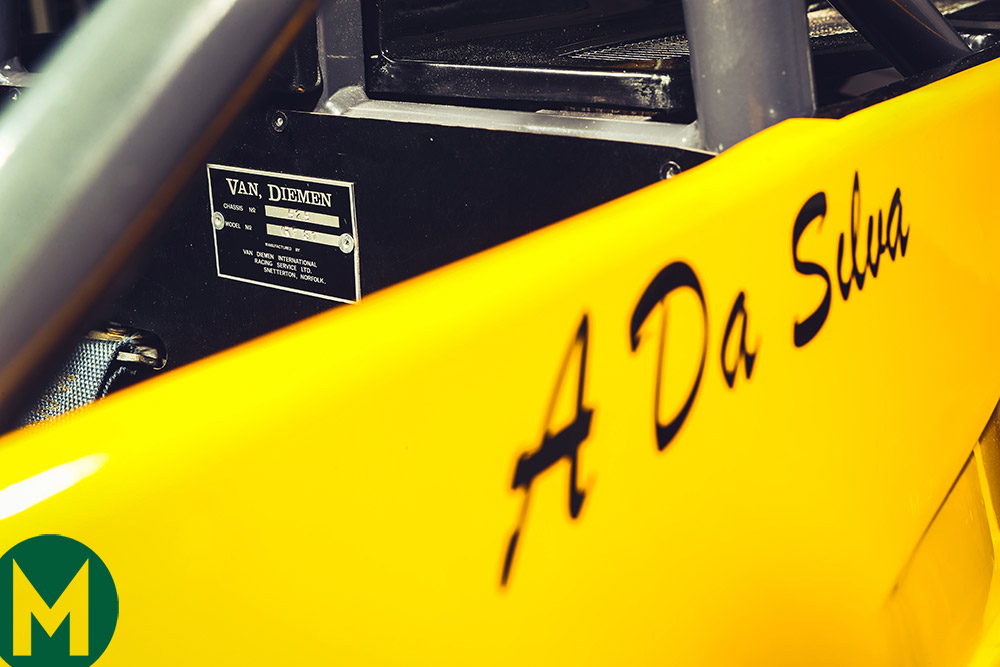 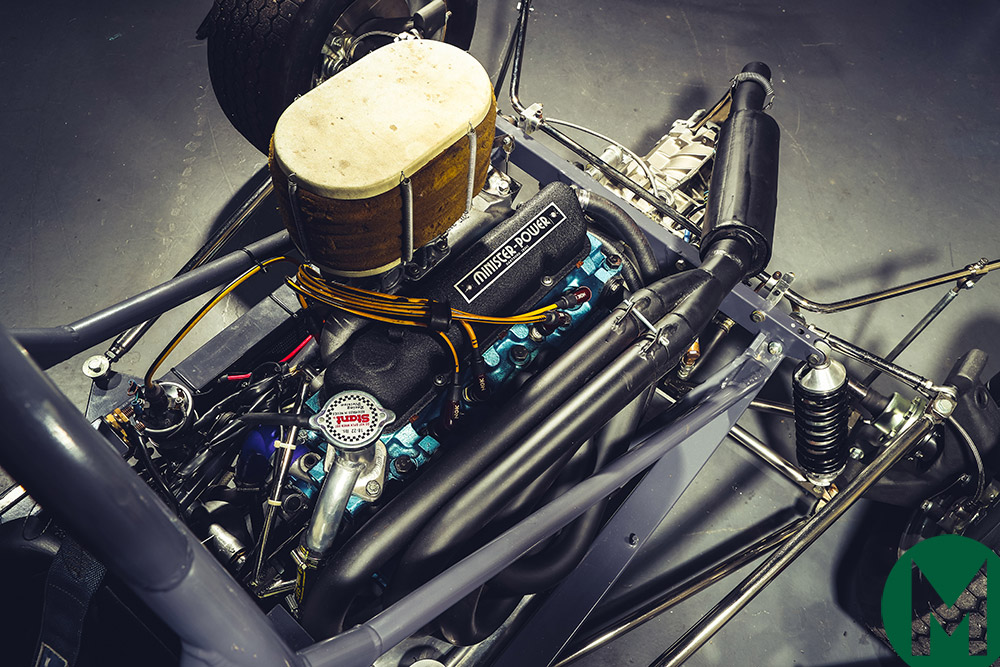 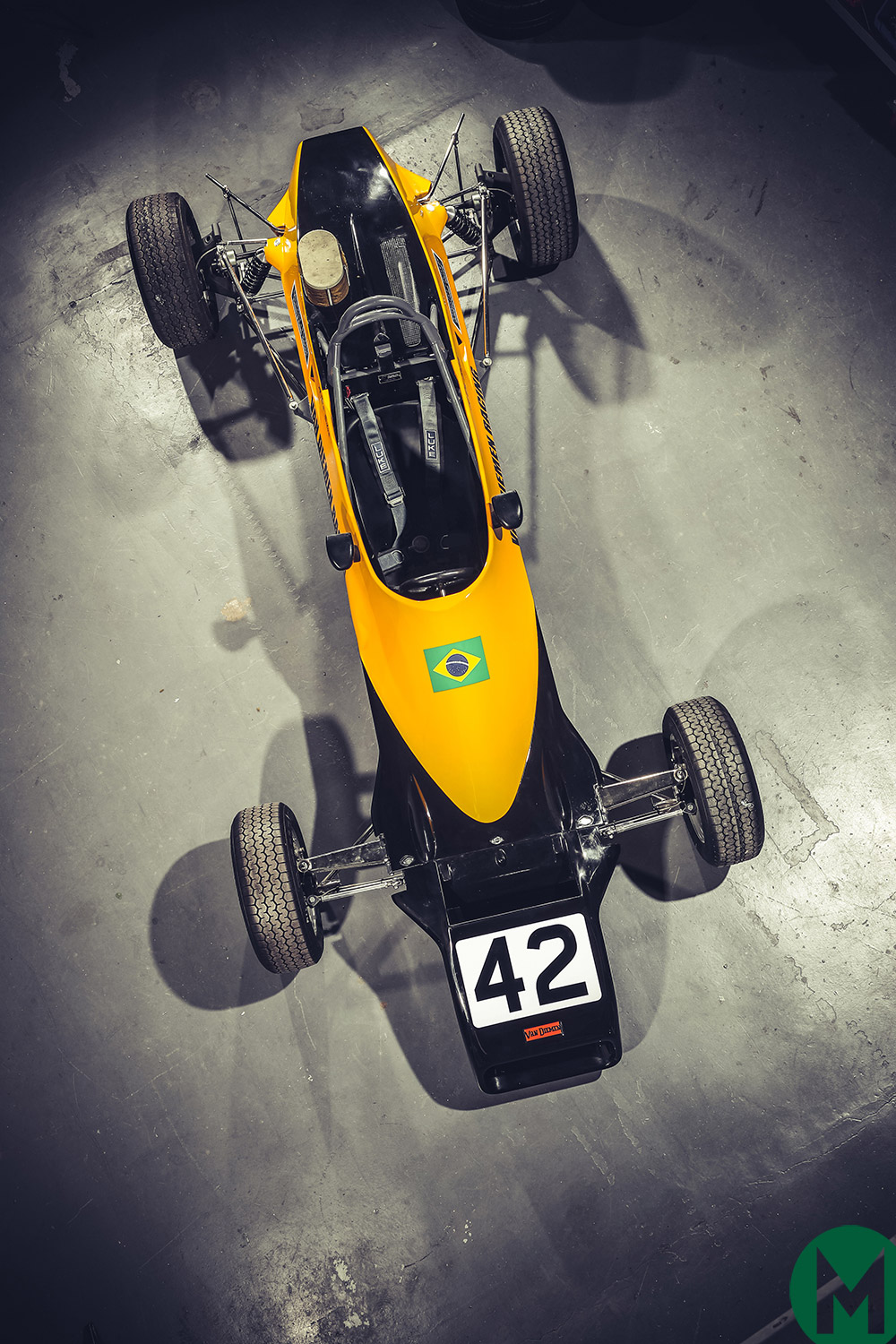 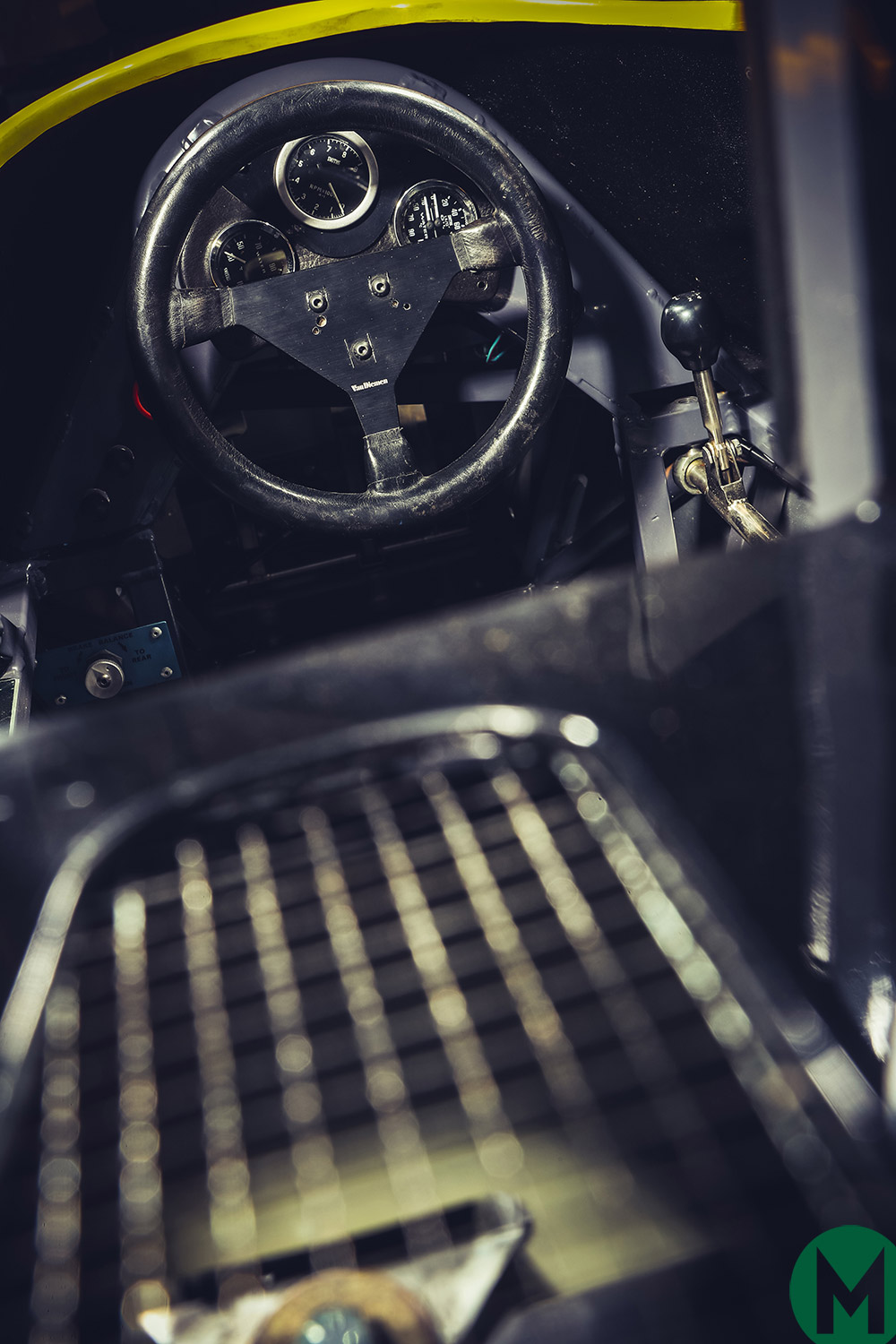 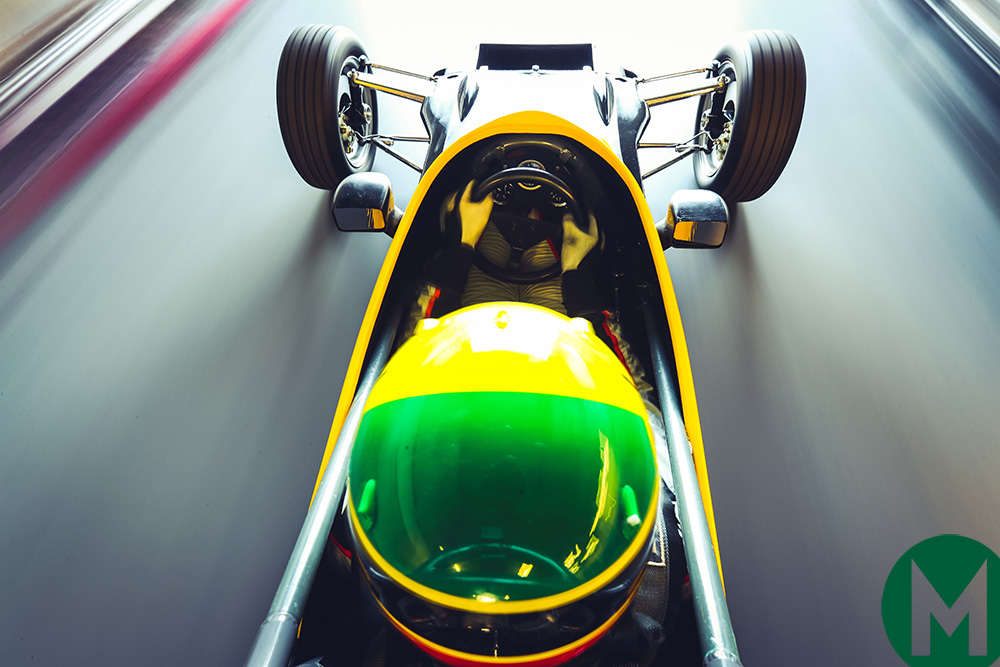 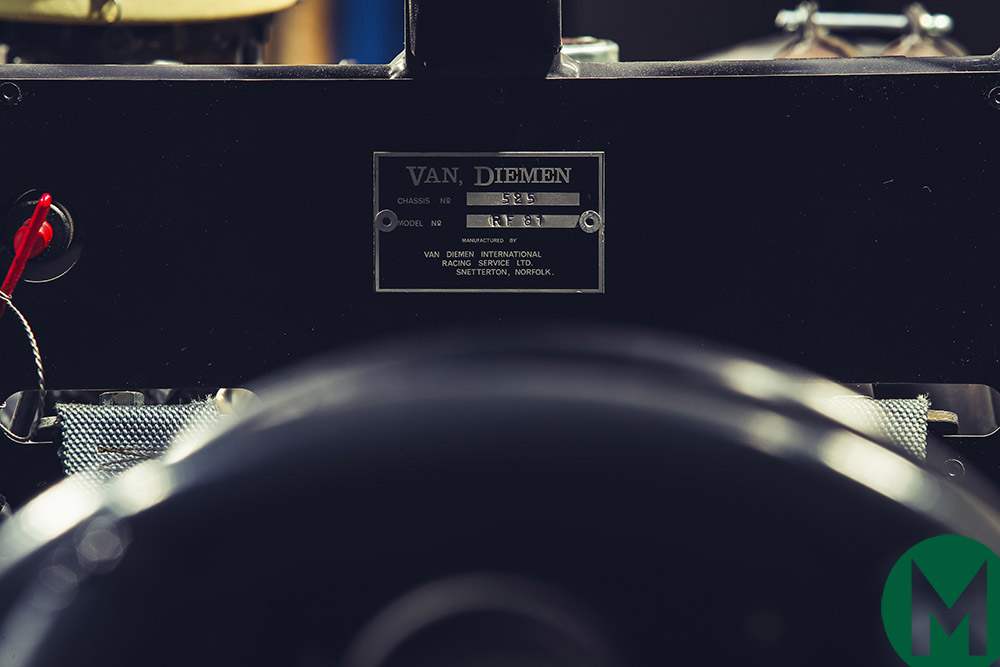 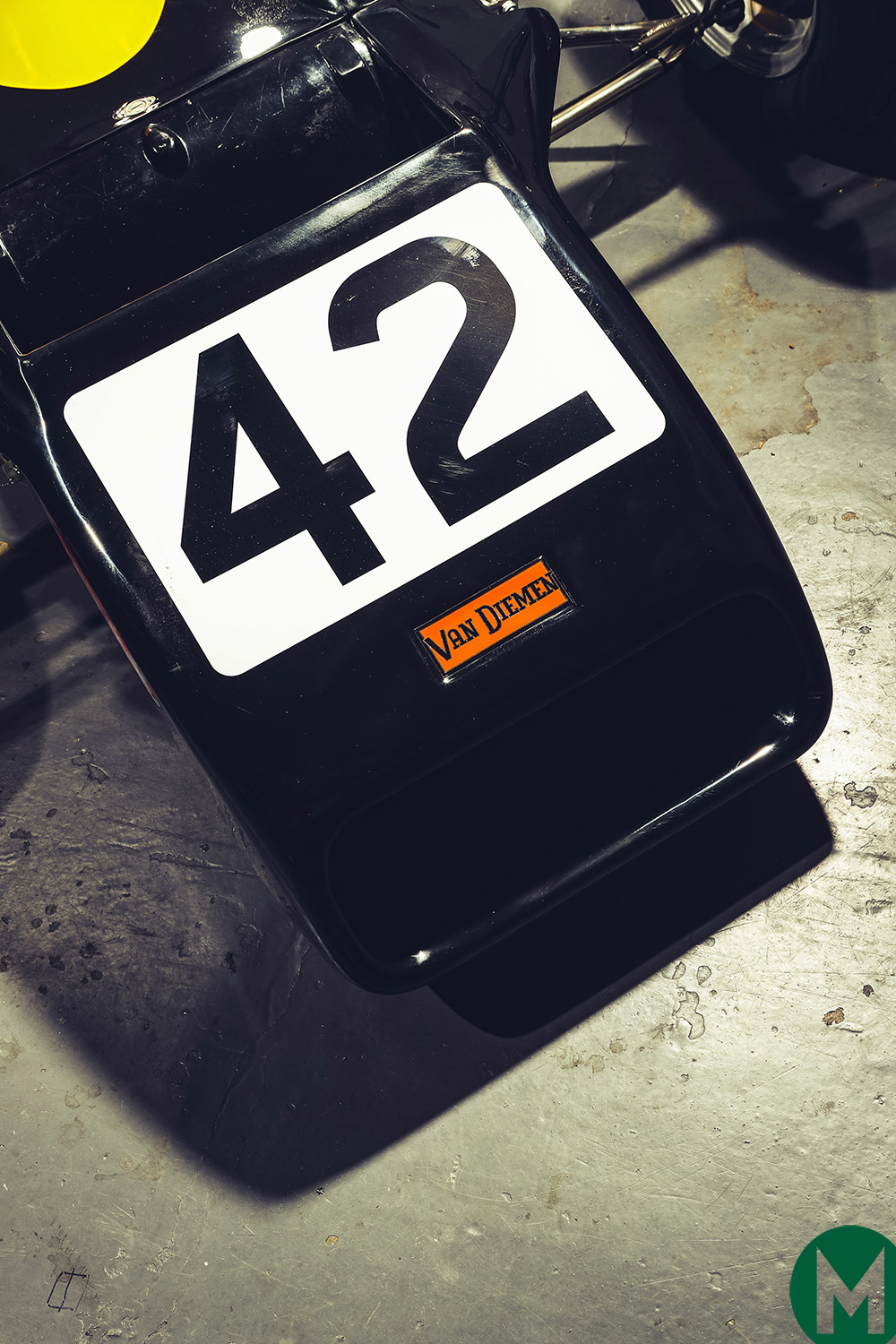