Honda and Toyota Dallara SF19s have been added to GT Sport along with a Ferrari, Lamborghini and Lancia in update 1.36 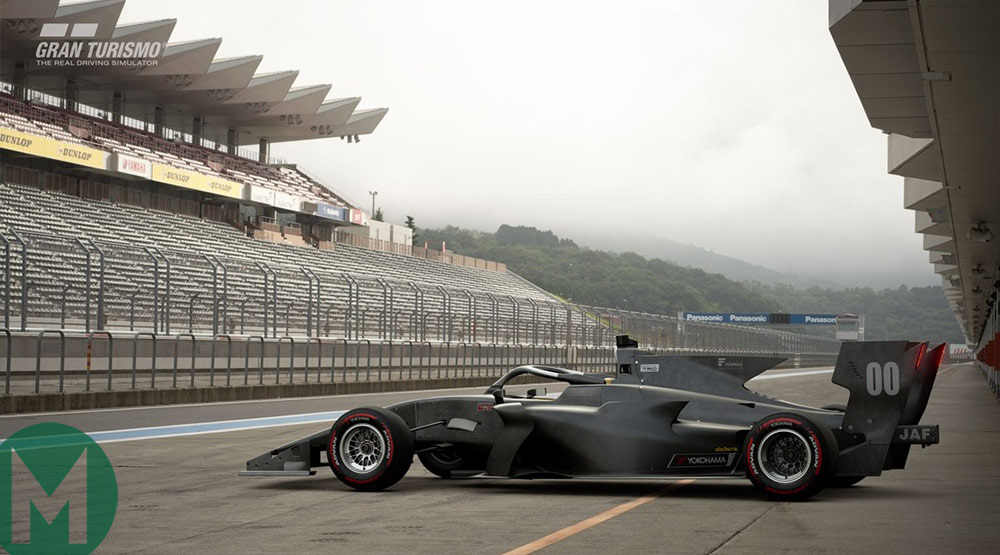 Several new cars have been added to Gran Turismo Sport today, with the line-up led by a single-seater from the 2019 Super Formula season.

The Japanese championship features quick, light and powerful machines – they have 2-litre turbocharged engines producing around 550bhp and a Dallara SF19 chassis that weighs less than a Formula 1 car.

With this Super Formula has become an important stepping stone for many drivers aiming for a top-level motor sport career, including in recent years Pierre Gasly and Stoffel Vandoorne.

Both Toyota and Honda-powered versions of the SF19 are now available in the game.

The forthcoming addition of the Super Formula car to the sim racer was announced in a ‘Motor Sports Fan Appreciation Day’ at Suzuka around a month ago.

Those producing the update promised that the two Super Formula cars’ engine sounds have been “accurately recreated”. Players will also be able to power up their cars with a boost feature, much like the overtake feature in the real cars.