Jan Magnussen’s journeyman motor sport career has taken him further than most in a grand tour of the world’s racing attractions – from junior single seaters to Formula 1, Indycar, NASCAR V8 Supercars and flurry of class wins at Le Mans, the Dane has done it all.

Now though, he’s back where he took one of the most important steps in his early career: the Formula Ford Festival, which Magnussen famously won in 1992 after storming through the field.

Making a last minute return as part of the Festival’s 50th anniversary celebrations, he’ll be joined by fellow FFord alumin in the shape of former F1 star Roberto Moreno, who won the event in 1980, as well as Magnussen’s nephew and 2021 British GT Champion Dennis Lind.

Magnussen told Motor Sport, “This time last week, I didn’t know what I was doing! But it’s a fantastic opportunity.” 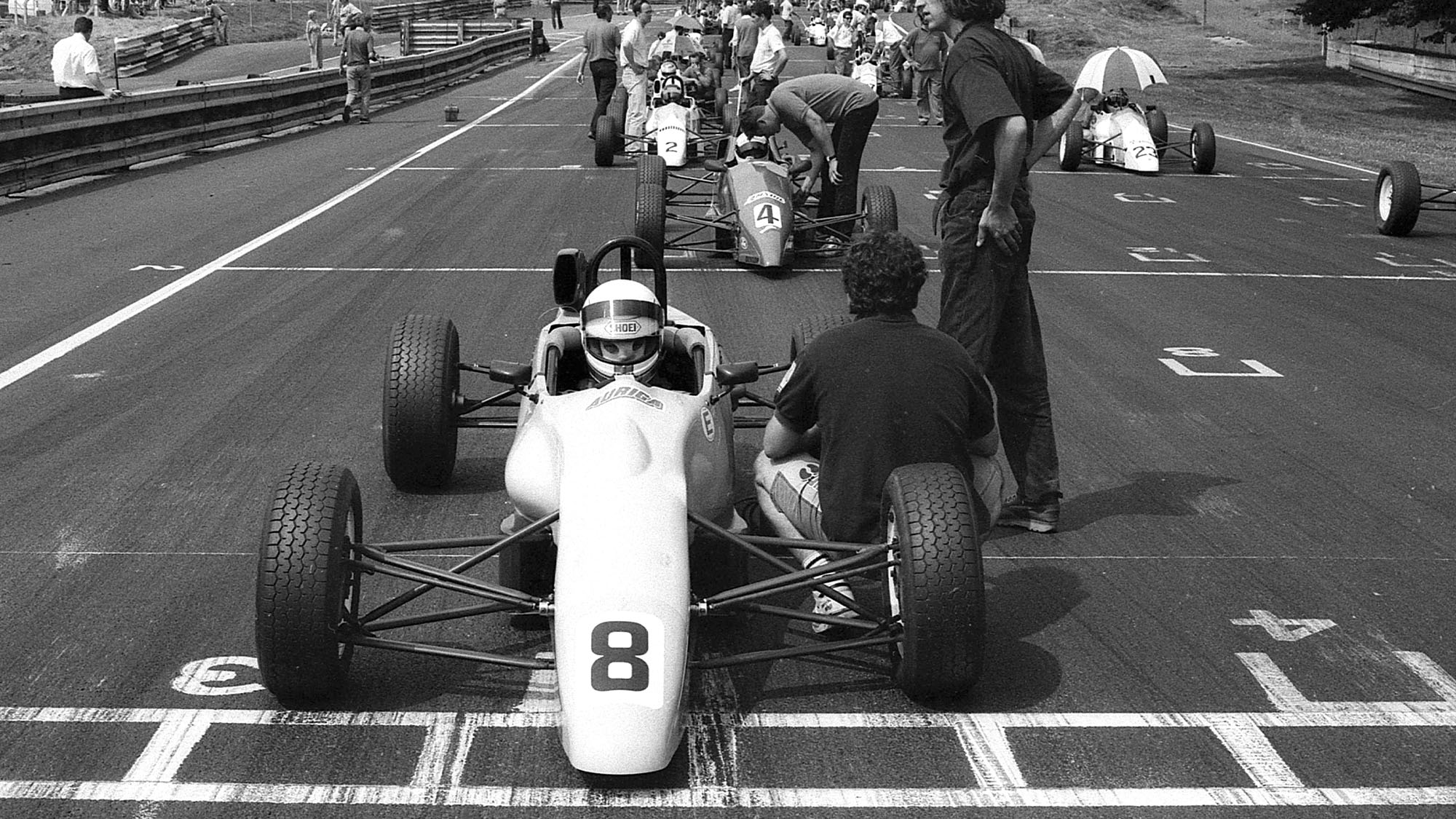 Magnussen on the FFord grid at Oulton Park in ’92, the same year he won the Festival

Lind had asked his uncle if he fancied a second coming at the Brands Hatch junior jamboree just seven days ago. He agreed, but had minimal time to prepare for the last-minute cameo.

Magnussen was talking on a break from fast and furious data analysis, as he and his small team try to gather what they can from two days testing before the qualifying starts. Unfortunately for the four-times Le Mans class winner, getting back in the FF1600 saddle wasn’t quite like riding a bike.

“It’s quite alien, I’d completely forgotten how little grip these things have!” he said. “I mean, they’re super fun, but man, they’re are a handful.”

Whilst not quite being all at sea, Magnussen feels he might be lodged somewhere deep in the pack once the racing starts.

“I’m still behind,” he admits. “There’s been no official timing. Honestly, I have a feeling that I’m in the better half. But there’s 100 cars here, so better half is still only top 50!

“It seems to be the same handful of cars in my group passing me each time, so I’m not where I wish to be but am slowly improving all the time.” 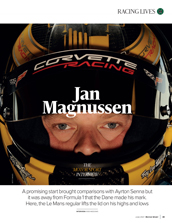 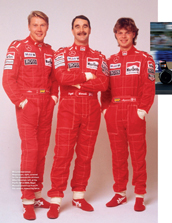 “The big difference between now and 1992 was that back then I was totally prepared for this – a whole season of racing under my belt with all the testing that comes with that, a bunch of testing at Brands.

“I’m still finding my way around, and that’s a little bit of an uncomfortable feeling, not knowing exactly what you’re doing. But you know, I love being here, I think it’s so much fun. But I also like being successful! Hopefully I find some time.”

The weekend will be a massively nostalgic trip down the memory pit lane for Magnussen, aided no doubt by a little reminder of his past success.

“In the awning that mine and Dennis’s cars are sitting is my car from 1992 – it’s running at the event too!” he chuckles. “Getting a grand total of just a few hours running before qualifying is not ideal, but being here means getting to come back and see the old faces.”

Back in the early ’90s, a meteoric Magnussen rocketed through the junior categories, a winning machine.  For the Dane it was just one more result chalked up, but even by his standards the ’92 festival was a special performance. He first came from the back to win his heat after having qualifying time deleted, before making two spectacular outside passes on Oliver Gavin and Neil Cunningham at Paddock to win the final.

Magnussen explains that his view of the achievement has changed over time.

“Looking back, I know it was the most important first step in my career”

“At the time it was just another win,” he says. “But looking back and speaking to people all throughout my life, I know that it was the most important first step in my career. A lot of people took notice of the Festival in ’92, and that helped me along for the years to come.

“[I realise now] it was a huge deal for me, probably the most important race I’d done so far.

“It’s a shame it’s not a part of the junior normal route anymore. It’s such a fantastic fantastic place to learn coming from go karts.”