The founder of the famous racing school, and three-time Formula 3 champion, has passed away aged 98 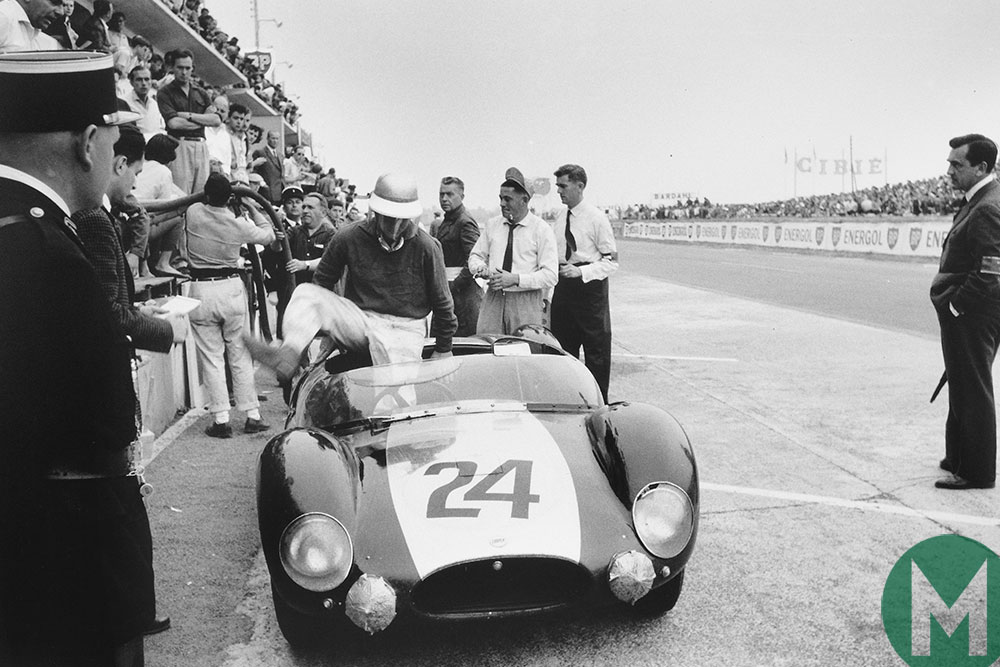 Motor Sport is very sad to learn of the passing of Jim Russell, at the age of 98.

Russell is best known for setting up his famous International Racing Drivers’ School at Snetterton in 1956. In 1969 he opened a similar school in Canada, at Circuit Mont-Tremblant, and that still thrives today.

The schools have used state-of-the-art machinery and believe they have developed more successful drivers and world champions than any rival.

Jim Russell’s school was also instrumental in the famous 1966 John Frankenheimer film Grand Prix, coaching the actors who were playing driving roles as well as overseeing the construction of replica Formula 1 cars based around junior single-seater machines, for the film’s racing scenes.

Russell also had considerable success as a driver. Having served with the RAF as well as being a garage owner, he turned to driving relatively late at the age of 32, when a friend invited him to attend his local circuit at Snetterton. Russell quickly made plans to race himself. 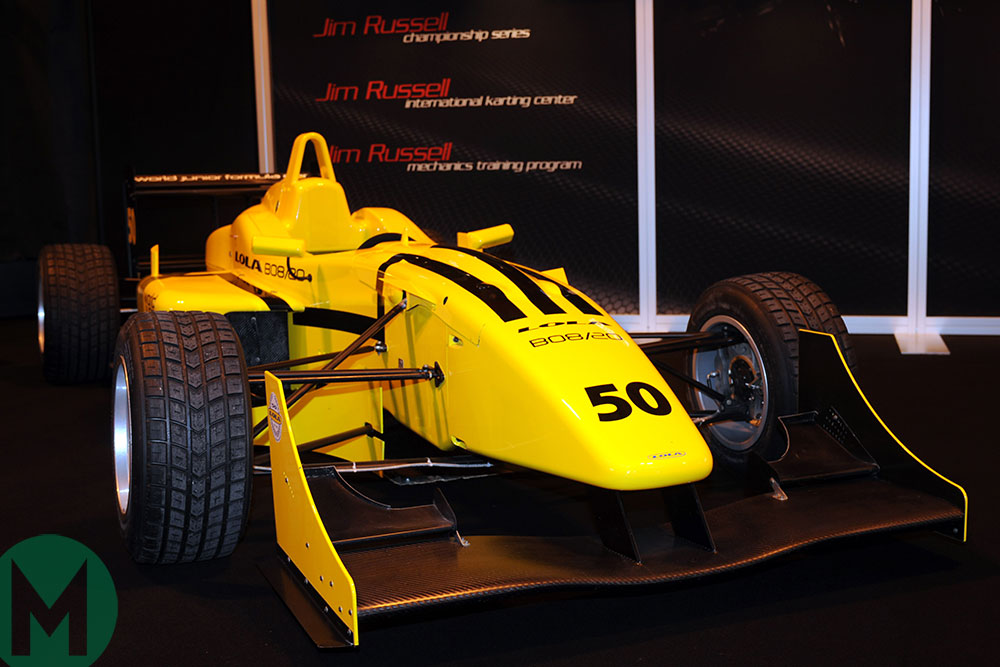 He went on to become one of the finest 500cc British Formula 3 exponents and won three championships in a row between 1955 and ’57, as well as several Formula 2 and sports car races. He raced and often beat contemporaries such as his best friend Ivor Bueb, as well as Stuart Lewis-Evans.

Russell’s racing career effectively ended after injuries sustained in an accident in a Cooper T49 Monaco at Le Mans in 1959, though he did return briefly to the cockpit in 1961 with some success. 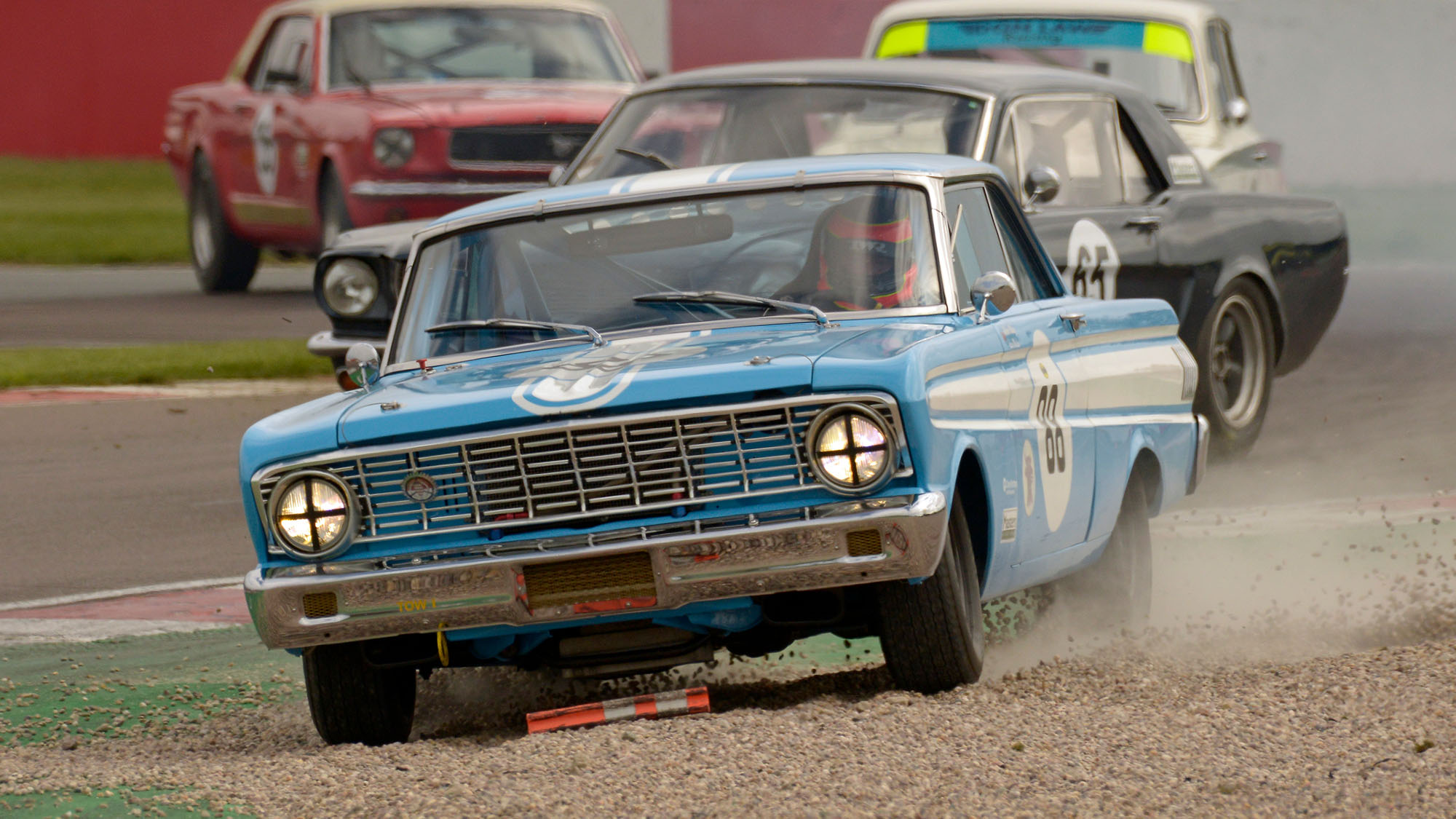 Eight days at six events during the course of four weeks. For some people, that’s the very definition of a step towards normality

In the early days of the Donington Park circuit, the likes of Tazio Nuvolari, Bernd Rosemeyer and Rudolf Caracciola lunched at the stately hall and relaxed in its grounds between… 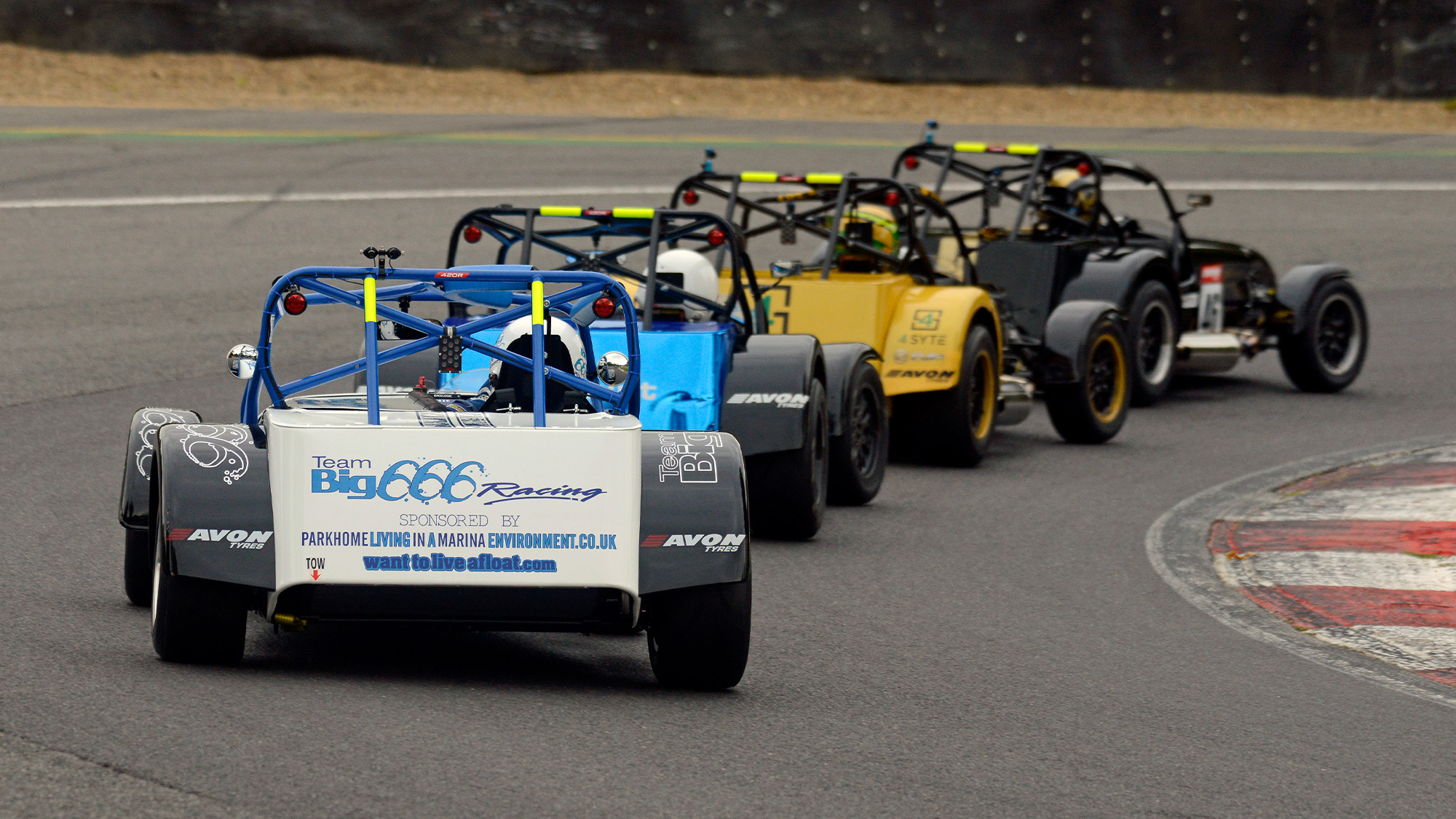 Down but not out: club racing bounces back

With crowds to be allowed back from May, club racing could finally start to recover from Covid – but the future is uncertain for some