A GP3 test with Carlin Motorsport and a simulation session at the Red Bull Racing Formula 1 team are just two of the amazing prizes on offer to young racing drivers, at a unique ‘all-stars’ karting event organised by racing legend John Surtees this autumn.

The Henry Surtees Challenge, named in honour of John’s late son who was killed in a Formula 2 accident in 2009, targets budding racers aged 16 and over who could use a welcome boost towards their racing programmes for the following season. The event will take place at Buckmore Park in Kent on October 24, following its inaugural running in 2011 when promising sports car ace Alexander Sims claimed victory.

Top-six finishers and the driver who claims fastest lap will be offered a choice of prizes, but more will be up for grabs to the day’s unluckiest racer – and there’s even an award for ‘heavyweights’ of 80kgs and above.

“This event is purposely staged towards the end of the motor sport season,” said ex-F1 and motorcycle World Champion Surtees. “The objective of course is to raise funds for Henry’s charity, the Henry Surtees Foundation. I am however acutely aware of the problems that young drivers face in developing their careers. So with the help of some very generous sponsors I wanted to put together an event that provided prizes which would create valuable contacts, publicity and be career enhancing in their content.”

Surtees is hoping for a maximum entry of 50 drivers, from all areas of the sport, from single-seater formulas to touring and sports car classes, regular kart racers and even motorcyclists. The grid will line up on identical TKM karts run by the Club 100 series and all competitors must hold an MSA licence, be a member of Club 100 or a Buckmore Park Elite driver. Entries cost £500 per driver.

This list of prizes gathered so far should grab the attention of any ambitious young ace:

The winning driver will also be featured in a special profile interview in Motor Sport, which is also supporting the event.

All funds raised will go to the Henry Surtees Foundation, which is supporting the introduction of a blood transfusion service into the Kent, Surrey and Sussex Air Ambulance service with the provision of equipment.

To enter, contact Buckmore Park on 01634 201562. To find out more about the Challenge, email Sharon Bowness at [email protected] 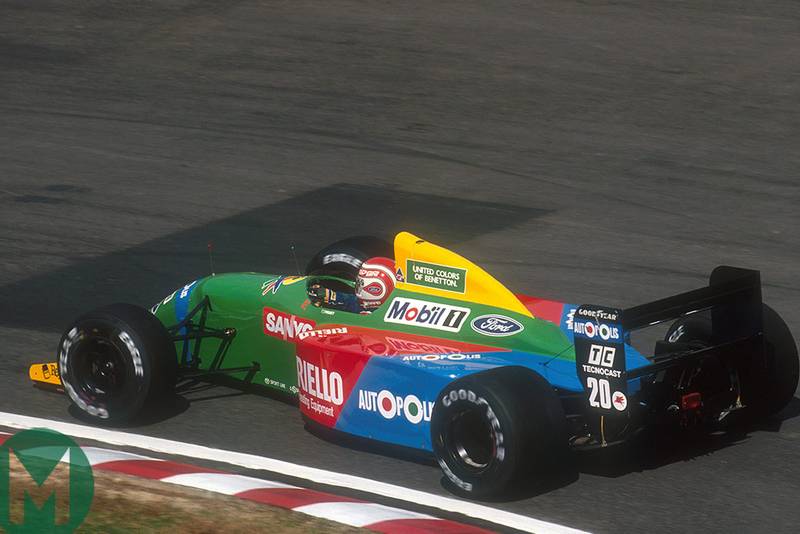 Ayrton Senna and Nelson Piquet's Formula 1 cars will be present at the Donington historic event Image: Motorsport Images An impressive line-up of Formula 1 cars has been confirmed for this year's… 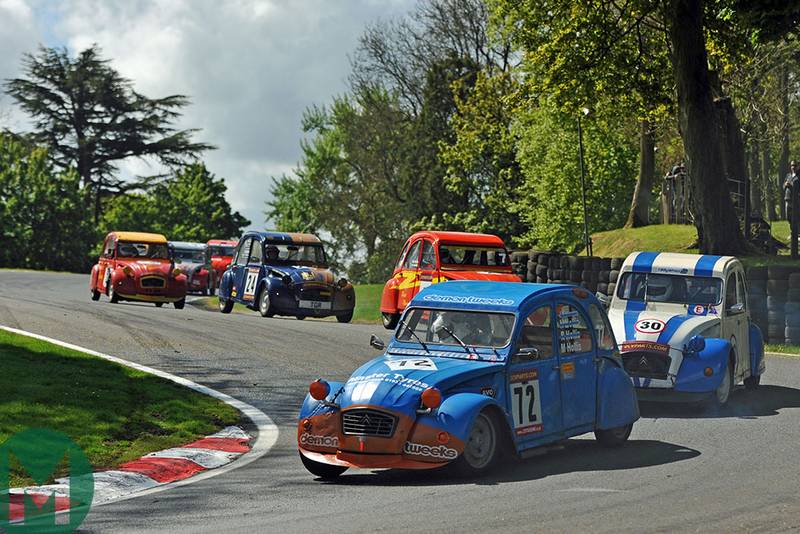 It has been an unusually quiet month for Simon Arron, but that will soon change. Here are a few things he has pencilled into a somewhat fluid diary… All photographs:… 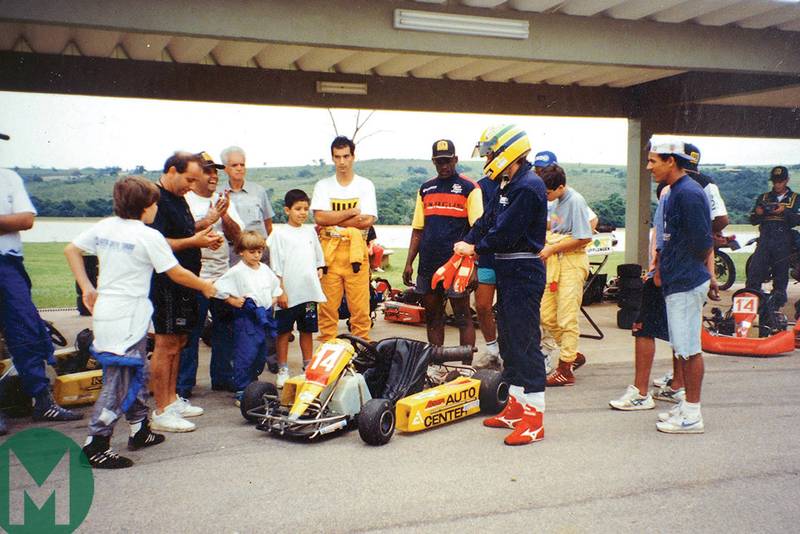