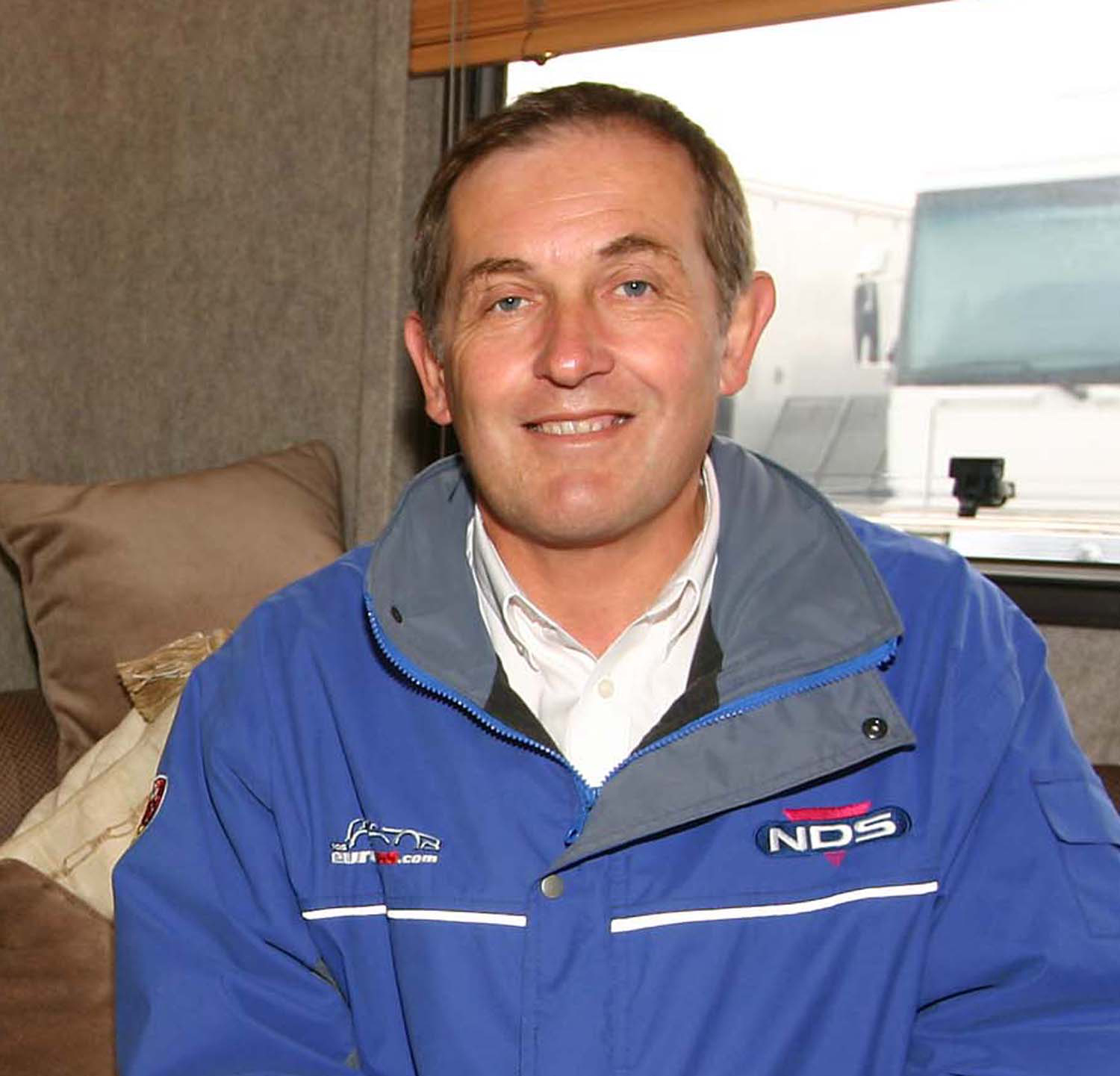 He wasn’t a flamboyant team principal in the manner of Flavio Briatore, nor a high flyer in the mould of Ron Dennis. Far from it. Roger Cowman, who has died at the age of 73, was ever one to operate at the opposite end of the racing spectrum. He was wheeler-dealer, opportunist, eternal optimist – and also an extremely good bloke.

A native of the East Midlands, Roger worked as a car salesman and competed extensively at club level before establishing his own business selling second-hand racing spares. He also set up his own team and through the 1980s competed in both British Formula 3 and the FIA F3000 Championship, invariably running on a shoestring. His small, friendly group obtained some impressive results, though, not least Perry McCarthy’s seventh place in a rain-affected F3000 race at Spa in 1989. That wasn’t worth any points, but it did earn the team huge respect given its wholesale absence of resources. The duo were linked by an irrepressible, never-give-up attitude and Cowman subsequently helped McCarthy find some fruitful sports car drives in America.

A specialist in restoring and running historic F1 cars, Cowman became one of the founding fathers of the BOSS (later EuroBOSS) series in 1995 – effectively Formula Libre for powerful single-seaters that no longer had any other stage on which to perform. The concept eventually morphed into BOSS GP, which continues to this day. 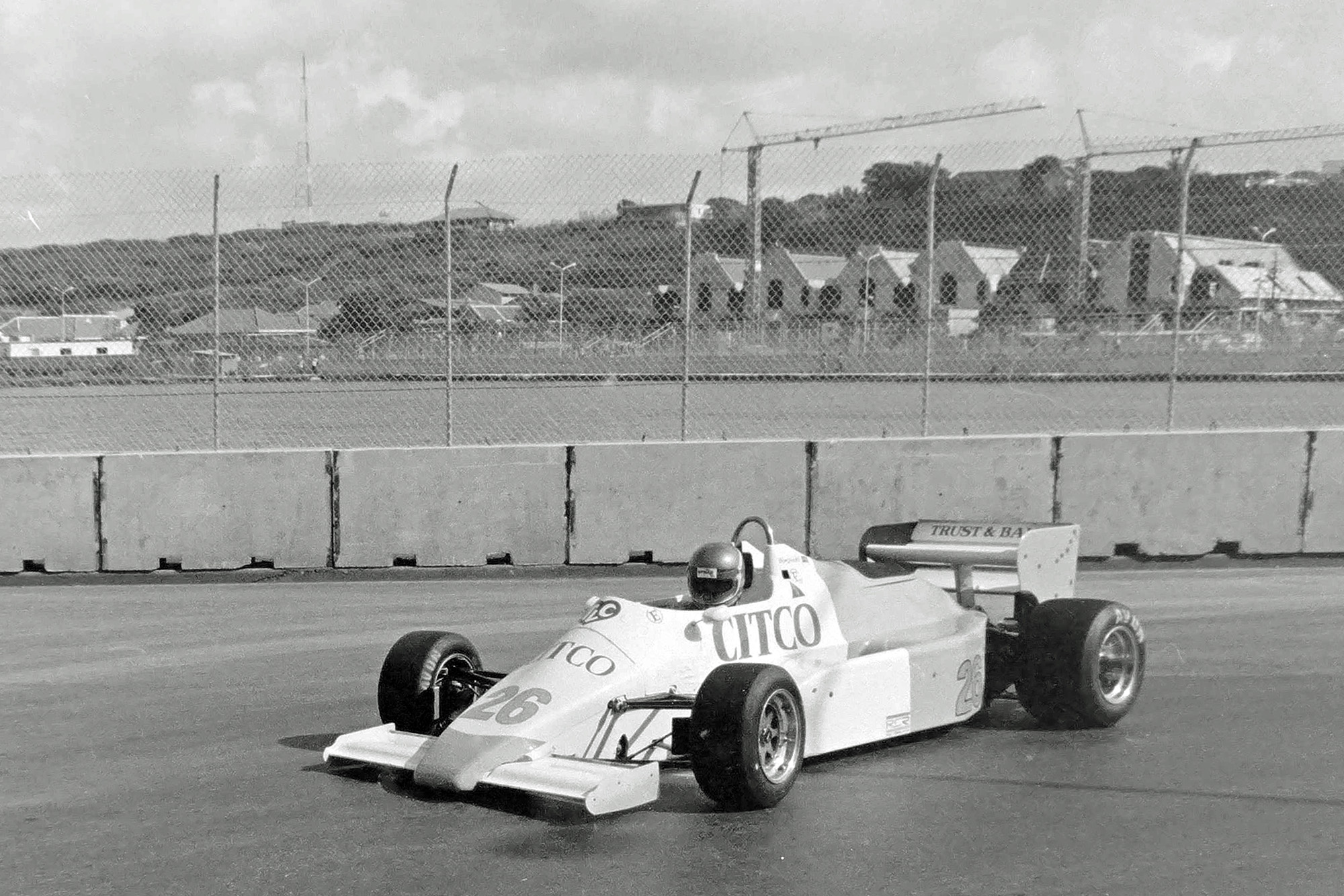 Recalling his late friend, McCarthy said, “I am so sad to wave goodbye to Roger. We were always up against it financially, but it was all one big adventure because we were the perfect pair – neither of us willing to roll over and accept defeat. It was incredible how he was able to run me in F3000 on virtually no money, but we managed to do some special things in Europe and America. The main thing is that we pretty much didn’t stop laughing. He was an absolute racer; it was in his blood and I adored the guy and his family.”

Cowman is survived by wife Jackie and two daughters, Sophie and Lindy.

FIA Formula 3 championship: who to watch

Part of the supporting cast for Formula 1, the FIA Formula 3 championship is one of the main hotbeds of talent in single-seater racing. The series will feature on the…