Gil de Ferran will be answering your questions next week, as part of a Motor Sport podcast. Please submit your suggestions in the comments below 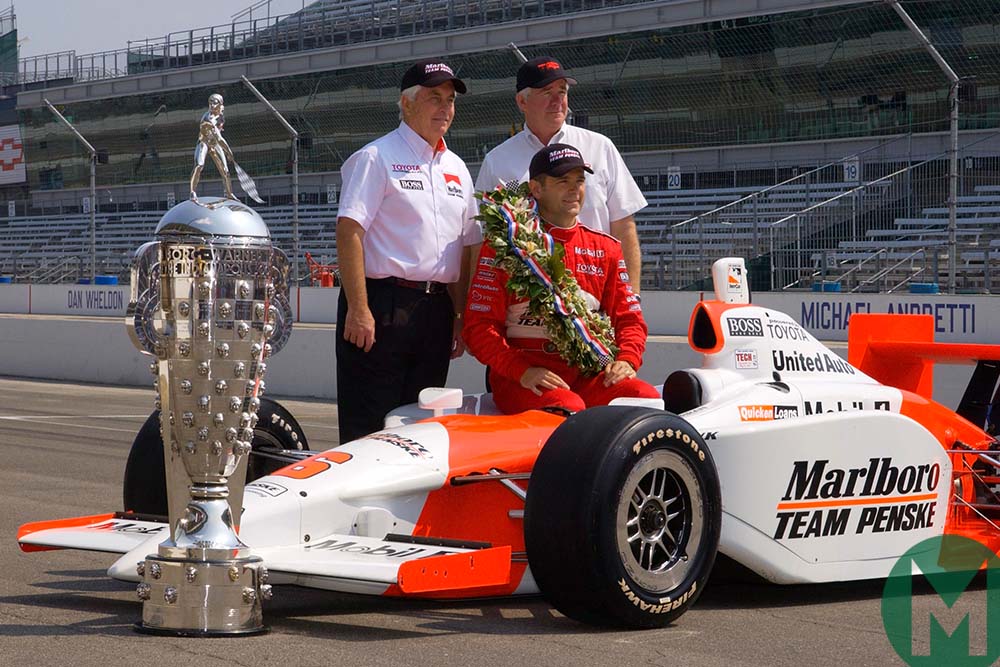 Since retiring, the Brazilian has set up a sports car team and joined McLaren in 2017 where he worked on Fernando Alonso’s first attempt to win the Indy 500.

De Ferran is now sporting director of McLaren, and was parachuted in to McLaren’s Indy team this year, in an effort to reverse the team’s lacklustre performance — one that came too late.

Post your questions to de Ferran in the comments section below and we’ll ask as many as possible.