It just all seems so wrong. And for once over the last few days, I’m not talking about anything to do with Sunday’s race in Abu Dhabi.

Well, Sunday’s Formula 2 feature race, perhaps. Because Oscar Piastri won that from pole position to sign-off in style after an outstanding rookie season that delivered his third championship in a row:

Against quality opposition, the last title is surely the best, and over the past 12 months as his momentum has built, Piastri has marked himself out as one of the finest talents to come through the F2 system.

And yet, as he talks after testing a 2021 Alpine for the first time in Abu Dhabi on Tuesday, I ask him if he knows the next time he’ll be climbing into a racing car?

“Do you have anything confirmed?”

“Not at the moment, no. Hopefully not too long.”

The reigning Formula 2 champion, the best junior talent outside of Formula 1 right now – on results certainly, but on performances, improvement rate and potential too – has no confirmed plans to drive a racing car again as it stands. Seriously, how ridiculous is that? 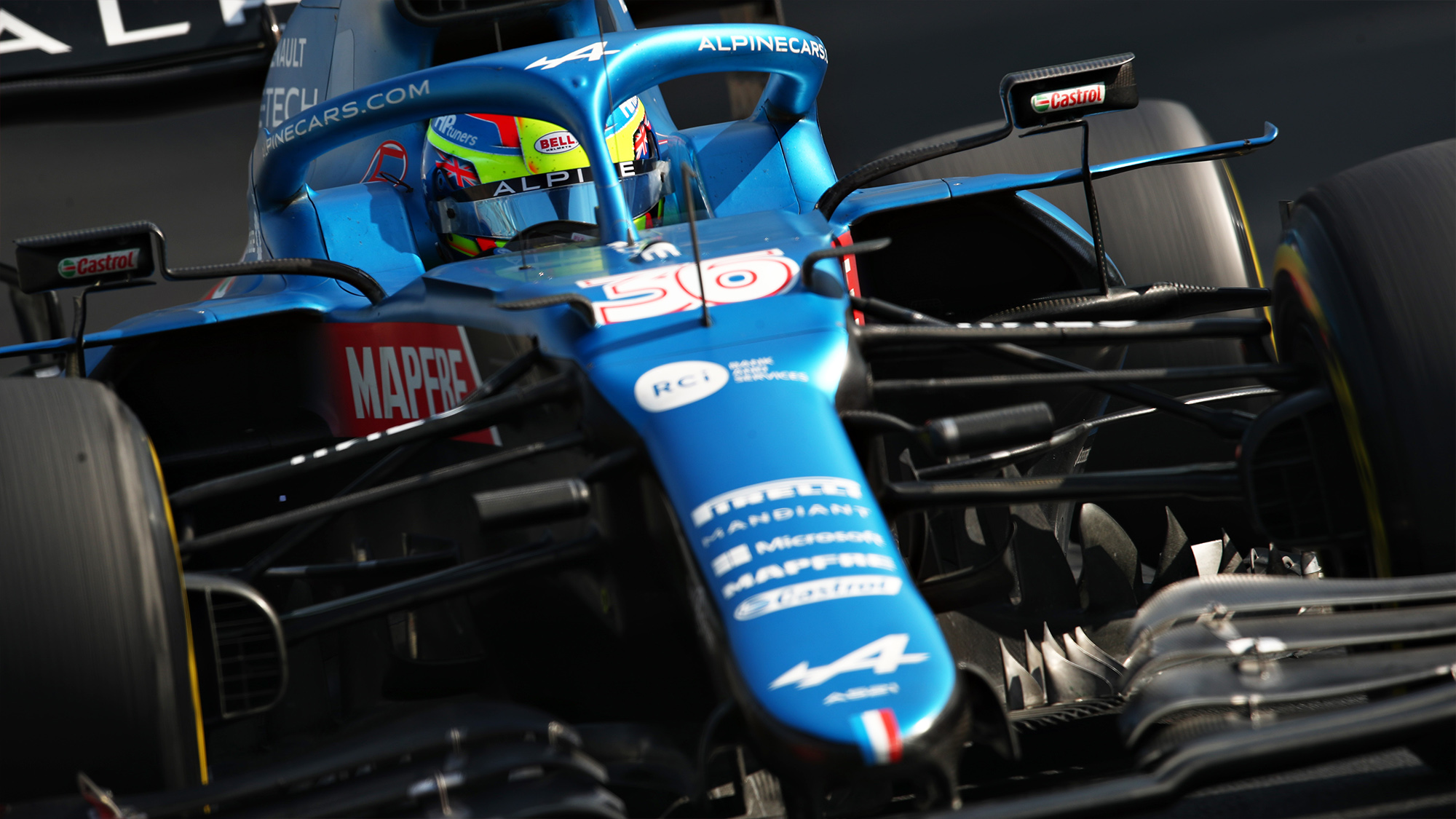 After Alpine F1 test, Piastri doesn’t know when he’ll next be in a racing car

Alpine will give Piastri a testing schedule and it seems some FP1 outings, so it’s not like he may never drive a car again. But his racing career is on this massive upward trajectory, one that is rising so quickly that it now is forced to stop completely.

“I highly doubt [I’ll race anything next year]. I mean, I wouldn’t 100% rule it out but if I did race next year I think it would maybe be a one-off appearance or maybe a couple of appearances. I very highly doubt that it would be a full season appearance.”

I can’t quite get my head around it. The circumstances play a huge role, with the more experienced Guanyu Zhou selected by Alfa Romeo as a blend of potential and significant funding, and Alpine only able to offer a reserve role having already locked Esteban Ocon and Fernando Alonso – a race winner and double world champion no less – into 2022 seats long before Piastri took the F2 season by the scruff of the neck. But the fact he is not going to be racing at all next year almost feels like he’s being punished for his success.

And even if Piastri doesn’t feel like he’s being punished, fans are. They should be seeing an exciting talent out racing in some way, shape, or form, because he has been winning everything he has competed in over the past three years. 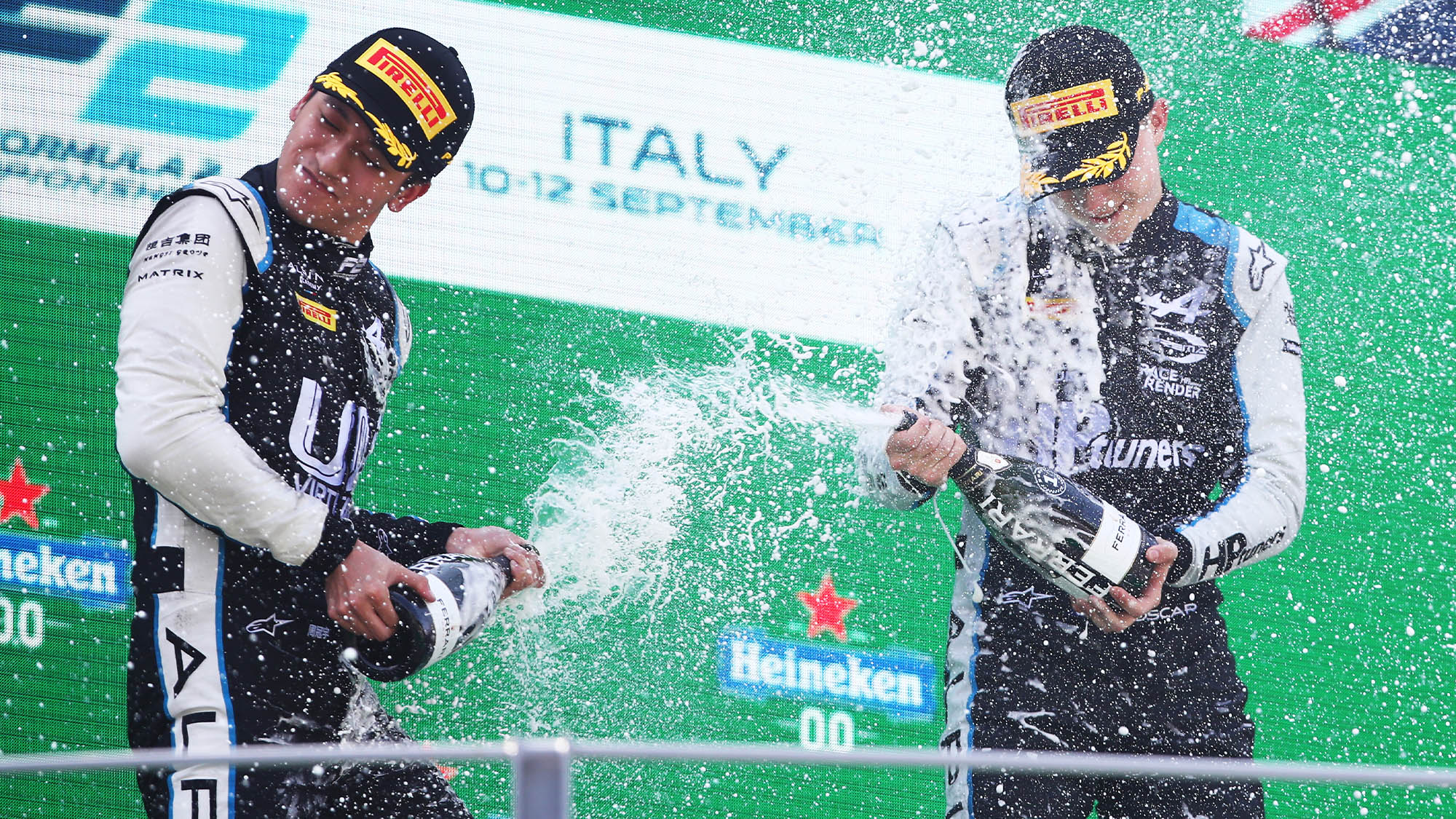 I do a lot of writing for an American website, and while sometimes the US way of doing things doesn’t seem compatible with how European racing works, there’s no sane way of explaining Piastri’s predicament to them. His situation is bizarre, because the junior ladder rewards excellence and results (not withstanding financial clout) all the way up to F2. And then when the final step to F1 is required, that ladder ends.

But when a talent like Piastri sweeps all before him, there needs to be somewhere else he can go. A little like the anger over the ongoing controversy from Sunday, it feels like Piastri’s career is being stalled through no fault of his own.

It’s no exaggeration to say that he won’t be the commodity he is right now in a year, regardless of the fact he is likely to do nothing himself to harm his reputation. That’s just because time softens these things if there is no way of maintaining the sentiment. Think back to your reaction watching the final lap of the F1 season unfold. Whatever your emotions, I bet they’re a lot less extreme now even if you still hold the same view.

It’s the same for Piastri, who was pretty punchy after winning the F2 championship on Saturday.

“I hope it shows that I’m a pretty handy steerer – I hope – but if I haven’t proven that now I’ve quite literally run out of single-seater categories to prove that in,” he said.

“I’ve certainly done everything in my power to present my case for an F1 seat. I said earlier this year I thought results could barge my way into a seat somewhere, clearly that’s not worked out. Of course it’s a bit disappointing that I won’t be making the jump directly and I really, really hope I will be on the grid in 2023. I’d be pretty annoyed – for a PG version of my comments – if I wasn’t on the grid in 2023 because I’ve run out of things to prove myself with.

“Next year I’ve got a very good opportunity with Alpine to transition to the F1 world, obviously without the driving, but I’ll be attending all the flyaway races so experiencing the hectic calendar of the F1 world and a lot of work on the sim. So I won’t be spending that much time on my couch.

“It will be a busy year and it’s a fantastic opportunity that I’ve got. Of course it’s not quite the ultimate goal that I wanted for next year but I think throughout my racing career I’ve done quite well at controlling the things I can control, and that’s not something I can control. I’ll try my best for next year to prove to Alpine why I should be on the grid and hopefully it leads to a seat in 2023.” 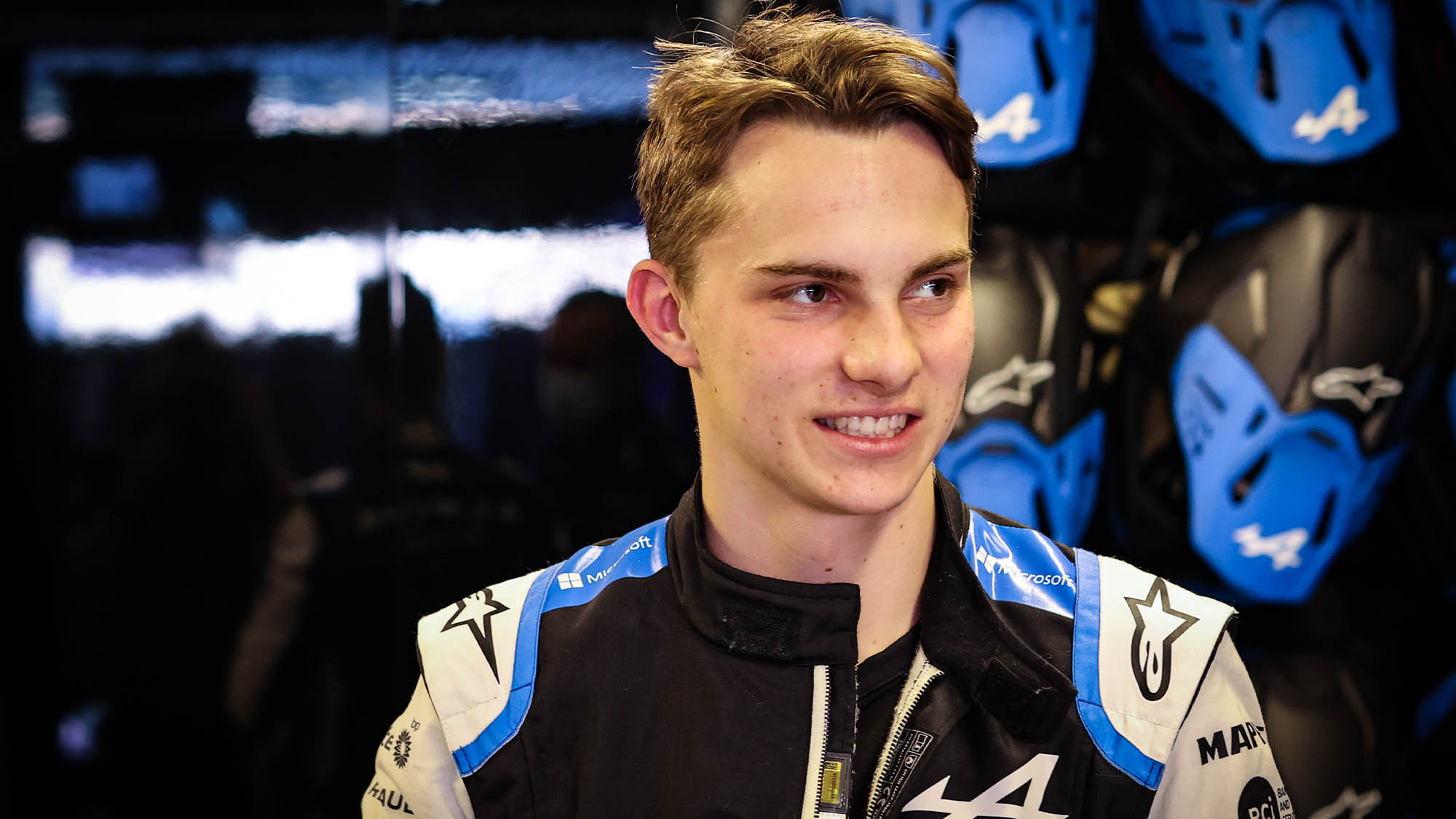 By Tuesday evening, his tone had mellowed. Perhaps he was tired after over 100 laps in a 2021 car off the back of a championship-winning race weekend, but he was also focusing on the next stage of his career, and it’s an underwhelming one given what’s gone before.

After the FIA Prize Giving and a spell back in the UK, Piastri will head home to Melbourne next week to see friends and family he hasn’t seen for nearly a year. He should be spending that time excitedly talking about making it to the big time, rather than frustratedly bemoaning a system that has left him having to wait.

Does every F2 champion automatically need to be on the F1 grid? No, although it would be a nice concept. But if a driver can win absolutely everything they race in over the previous three years right up to F1 and then find the door is closed, the sport is doing the best junior talents a disservice.