The W Series championship is set to expand in its second year with two races added that will feature as part of the Formula 1 support line-up in 2020.

The final two rounds of the W Series championship will take place in the United States and Mexico as support races on back to back F1 weekends.

The Circuit of the Americas in Austin, Texas and the Autodromo Hermanos Rodriguez in Mexico City are two brand new venues to the W Series calendar, and both are the first races outside of Europe to be part of the series’ calendar. 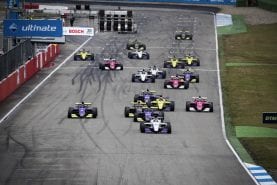 W Series chief executive Catherine Bond Muir said that the move was a huge step for the series in a key market for the championship.

“We at W Series are absolutely delighted that, in only our second season, our championship has been welcomed by Formula 1, and we’re utterly thrilled that the final two races of the 2020 W Series season will therefore take place as part of the Formula 1 platform.

“Our two all-new races will follow six races on the DTM platform, making a very varied, extremely exciting and truly international eight-race championship, in eight countries across the globe.

“I’m particularly pleased that W Series will now stage races outside Europe, and the USA and Mexico are of course both very important new territories for us.”

A new St Petersburg circuit in Russia, and Anderstorp, in Sweden are two new tracks confirmed for the 2020 season.

W Series drivers will also visit Monza for the first time, and return to Brands Hatch, Norisring and Assen in 2020, as Jamie Chadwick attempts to defend her title in the all-female championship.

Organisers said that these tracks form part of next season’s W Series calendar, with each race weekend also including a DTM round. The inaugural season was made up of six races.

The top 12 drivers from the 2019 championship will return to the series in 2020, and will be joined by eight new drivers. 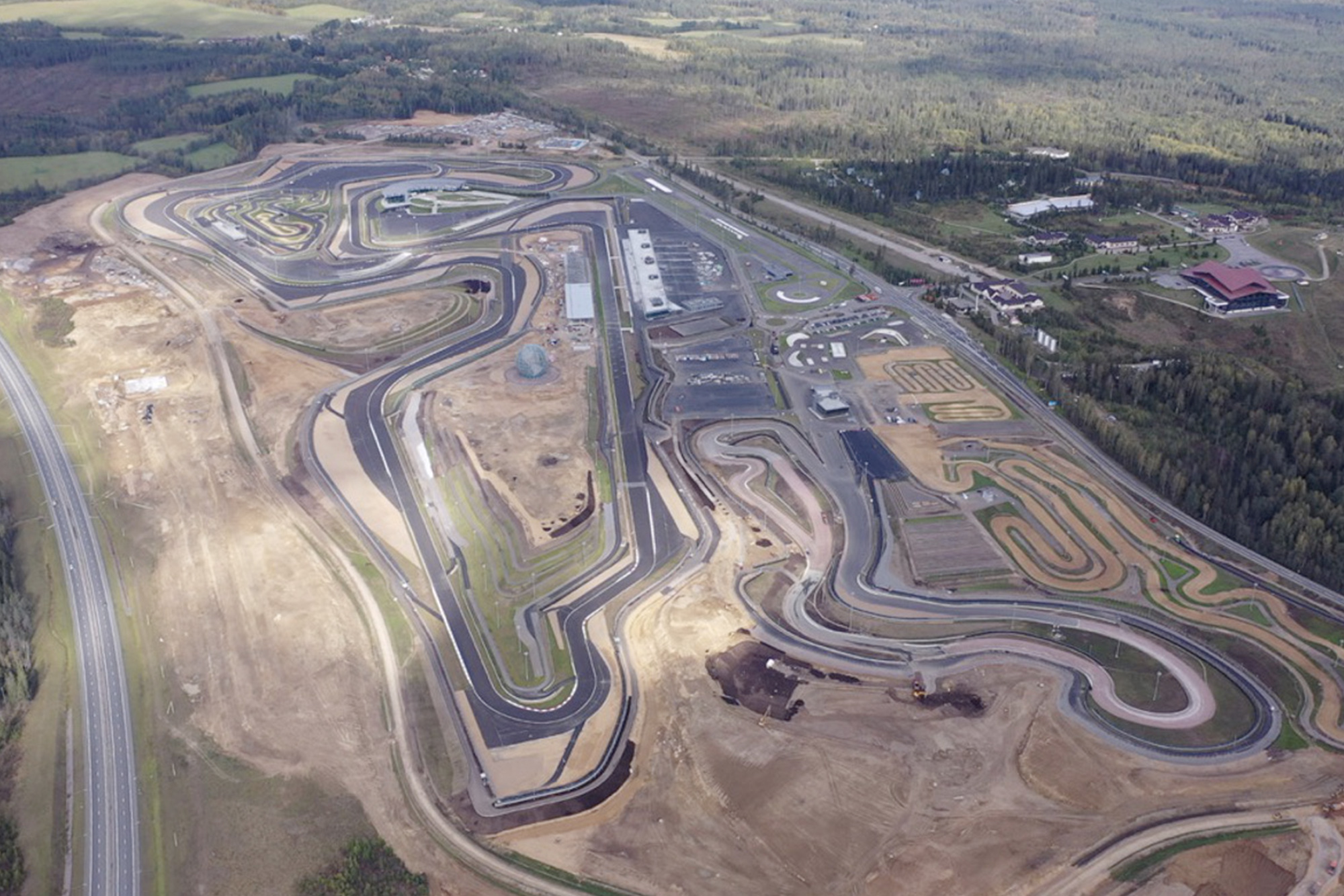 “We at W Series are thrilled to announce two exciting and important new countries in which W Series will race in 2020: Russia and Sweden,” Bond said of the new Sweden and Russia dates.

Igora Drive is a new circuit near St Petersburg, in Russia, designed by Hermann Tilke. Dave Ryan, the W Series race director, described it as “fast and technical, finishing with an exciting uphill final sector consisting of a series of quick-fire corners, a hairpin and a long straight”.

Anderstorp hosted the Swedish Grand Prix between 1973 and 1978, and has since been visited by MotoGP, the World Touring Car Championship and the FIA GT Championship.