W Series drivers will compete in teams this year for the first time, as the all-female championship looks to secure its future.

Ahead of the first race of its second season, supporting F1 at the Red Bull Ring this weekend, W Series announced that the team structure will bring new investment from partners, as well as sponsorship opportunities for the cars.

Sportswear company Puma is partnering with one team, while another will be run by Veloce which competes in esports and Extreme E.

Jamie Chadwick races for Veloce in the electric SUV series and is linking up with the team to defend her W Series title.

W Series will be racing at eight F1 weekends this year, and is billing the season as a transition ahead of a fully team-based championship in 2022 when it’s hoped to have a full roster of teams.

A total of six team partners have signed up for this season and each have been assigned two drivers.

Another two pairs will race as ‘W Series home teams’ under the Ecurie W and Scuderia W names. The two youngest drivers will compete under the W Series Academy banner and are guaranteed a place on the grid in 2022.

Cars will remain identical, and will be prepared and maintained by W Series. Race points will this year count towards an unofficial team championship

“This is brilliant news for drivers too,” said Chadwick. “We learned so much about the cars and the tracks in 2019, but a teams set-up will take us to the next level – giving us great insight into what it’s like working closely with a team partner and racing with a team championship in mind rather than just for yourself.” 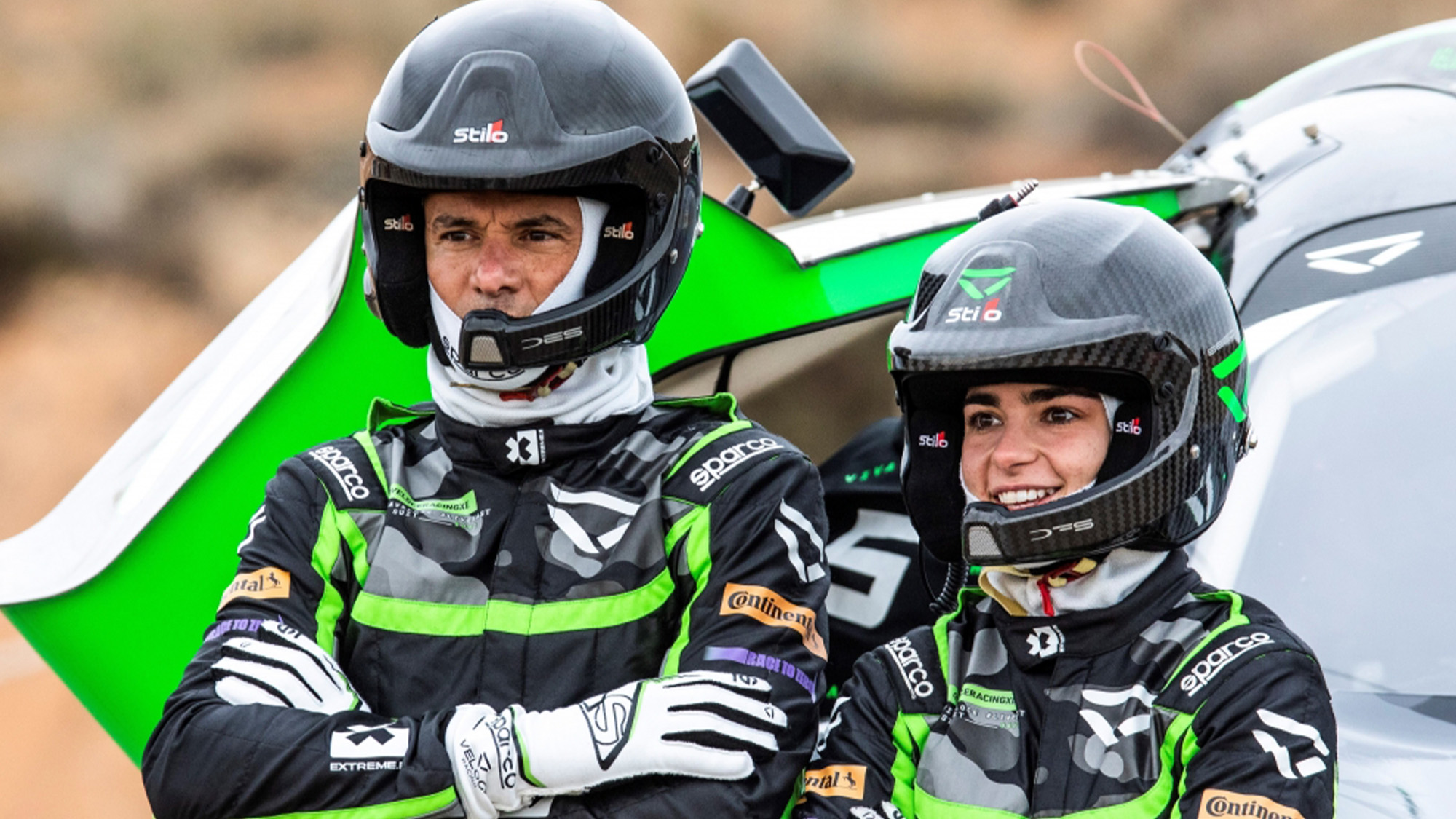 Chadwick races with Stéphane Sarrazin for Veloce in Extreme E

The first W Series season in 2019 was financed entirely by championship investors and the cars carried a standard W Series livery. Competitors do not pay for their drives.

Announcing the new structure, W Series said that it had been fielding “strong interest” from motor sport teams, independent businesses, brands and high net-worth individuals who were keen to play a part in the championship.

“In a short period of time we have made a mark in the sector for our disruptive and innovative approach,” said W Series CEO Catherine Bond Muir. “This new structure paves the way for significant new investment to supplement our current series sponsors, which supports our continued rapid growth and our partnership with Formula 1.”

The launch of the Extreme E series showed that there is demand to take part in motor sport with a greater aim than simply racing.

McLaren announced that it will be joining the Extreme E series next year, signing up early for fear of the grid filling up.

Rupert Svendsen-Cook, team manager for Veloce, explained why it had signed up to W Series. “W Series’ foundation was one of the most positive, progressive acts I’ve seen in the motorsport community,” he said.

“Every driver on the grid has proved they have the ability to compete at this level, but the majority of them simply would not be on their current career trajectory if it wasn’t for the financial commitment and dedication of the W Series team. We’re incredibly excited to continue to build on the success of the series as well as Veloce, and further the careers of women in international motorsport.”