The ACO provided a vision of the future at Spa, with a hydrogen-powered prototype run 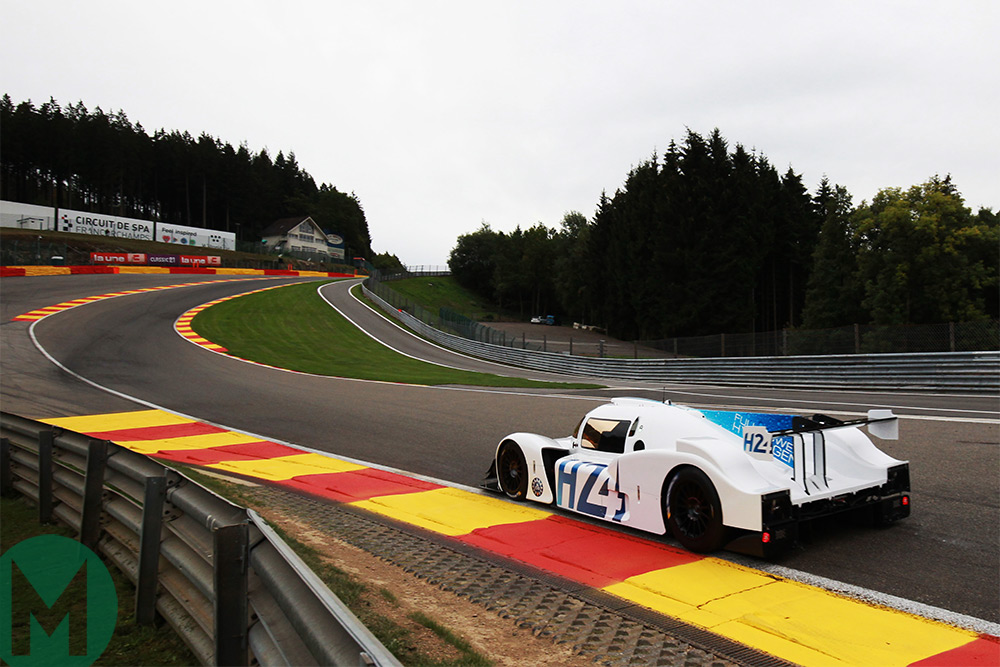 The ACO’s aim of introducing hydrogen-powered prototypes to Le Mans took solid form at Spa-Francorchamps on Saturday (September 22), as Yannick Dalmas drove a series of laps in a experimental development car.

The zero-emission LM PH2G has been produced in partnership between the Le Mans 24 Hours promoter and GreenGT, christened Mission H24, with the ultimate goal being a hydrogen class for the 2024 edition of the great race.

A test pitstop was also performed during the European Le Mans Series event in the Ardennes to highlight the safety of the technology.

GreenGT has a long history with hydrogen-powered racing cars, going back to 2009. Olivier Panis drove an earlier iteration of the prototype at the Paris ePrix in 2016, and lapped Le Mans two months later as part of a demonstration run of prototypes. As recently as last year the car made another appearance at Paul Ricard.

The car that lapped Spa is visually different, and based on the ADESS 03 LMP3 car. Hydrogen is stored in three tanks, which fuels the cells in which dihydrogen combines with oxygen to produce water. The reaction produces electricity, which powers the car’s four electric motors delivering up to 653bhp when used in tandem with its KERS system.

Pierre Fillon, president of the ACO, said: “Things are now starting to happen. We believe in hydrogen, just like we believed in hybrid technology and the introduction of a limited energy allocation. Today, hybrid cars are driven on public roads across the world.

“Research is an ongoing concern for us as the organisers of the 24 Hours, and encompasses the fields of safety, performance, lower fuel consumption and environmental protection. At the ACO, we have always worked alongside manufacturers and other stakeholders in the automotive sector, and we see Mission H24 as a genuine commitment to future mobility.”

Jean-Michel Bouresche, CEO of Green  GT Technologies, added: “We had no hesitation in joining the ACO on Mission H24. We have been convinced about the potential of hydrogen for several years now and have developed sound experience and recognised expertise in the field. Speeding up the research process via motorsport is a challenge that we are enthusiastically – but realistically – ready to accept.”

Hydrogen has often been talked of in recent years in relation to Le Mans, with BMW reportedly at the forefront. Gary Watkins addresses this very point in the November issue of Motor Sport, released later this week as part of a wider look at the future of racing. 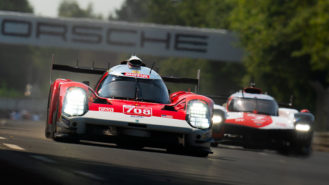 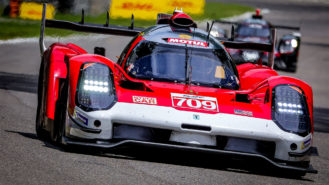 If the biggest race in sports cars is your thing and you have a spare €6m (£5m) in the bank, then you might just want to shelve any holiday, DIY…