16 Porsche victories at Le Mans; the man behind them all 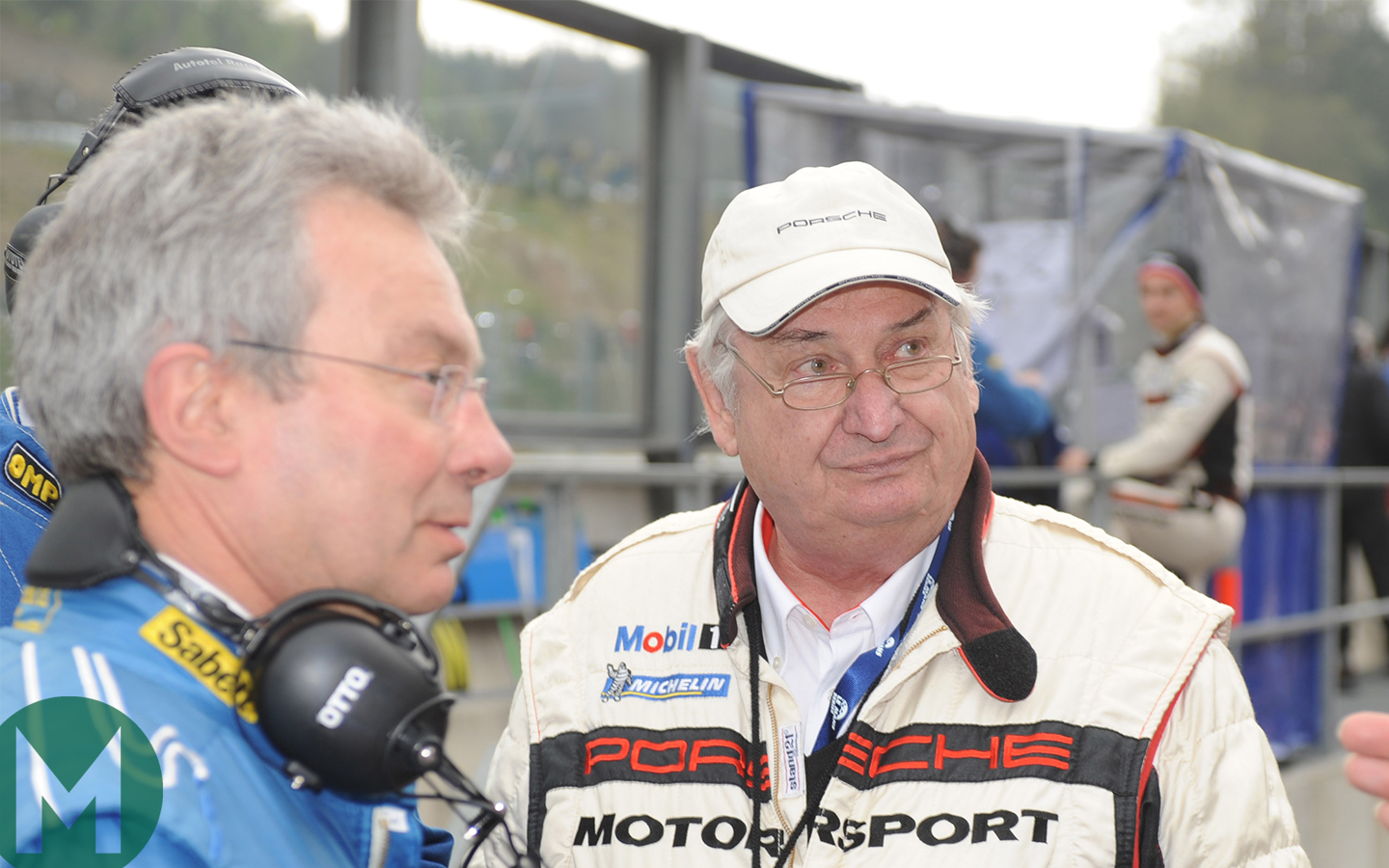 ‘Finally 18!’ proclaimed the t-shirts at Le Mans last June, after Porsche claimed its second win in as many years.

But one thing has been different these past two, in that one man has been missing. Norbert Singer.

Born in the Sudetenland in 1939, he joined the struggling Porsche racing department after graduating from the Technical University of Munich. In a career based solely out of Stuttgart he had a hand in each of the 16 wins between 1970 and 1998.

“[Porsche] said they would write to me,” Singer told Simon Taylor last year of how he got the job. “But I heard nothing. On Monday March 2, 1970 they phoned: ‘Why are you late for your first day at work?’ They had forgotten to send the letter. I rushed to Stuttgart and found digs, and on Tuesday morning I was in the little racing department. It was 14 weeks to go to Le Mans.”

The 917 was well into its development by this point, and already a winner, though not at Le Mans. It had certainly shown its speed the year before at La Sarthe, Rolf Stommelen setting pole and leading the early stages before gearbox problems set in.

Singer’s impact on Hans Hermann and Richard Attwood’s 1970 win was slight, but key nonetheless. “At once I was told to rethink the fuel system. The 917’s real weak point was the gearbox, which had no oil radiator and had to be cooled by the air spilling around it. As the ambient temperature went back up on Sunday morning the oil would overheat. ‘Make it run cooler’, they said, but don’t add any weight.

“Space around the gearbox was tight because of all the chassis tubes, but I designed some larger ducting. There was nobody to make the moulds, so I made them myself with modelling clay I pinched from the styling studio. Then I went with Hans Herrmann to the Nürburgring to test the changes, and it was fine.”

Having shown a glimmer of his ability aerodynamics was next on the agenda, most importantly stabilising the 917. And at Le Mans victory was Porsche’s again, another 1-2. Attentions soon switched for Porsche, and therefore Singer, to the US market and success was soon to follow.

George Follmer dominated in the 917/10 and then Mark Donohue, in the poster car of Can-Am, the 917/30, swept the board. Singer’s aero tweaks enabled Captain Nice to keep the 1000hp monster pointing in the right direction and ahead of all comers. The McLarens, mainly.

Then came his work on the Porsche 911. He turned it from standard road-going classic to runner-up at Le Mans. Outright. In fact, that year he had a hand in Matra’s win, six laps ahead of the Porsche – dispatching two mechanics to Matra to assist the French squad in rebuilding its gearbox. Its Porsche-built gearbox.

Eventually a 911-based Porsche would win Le Mans, in the guise of Singer’s iconic 935 K3. 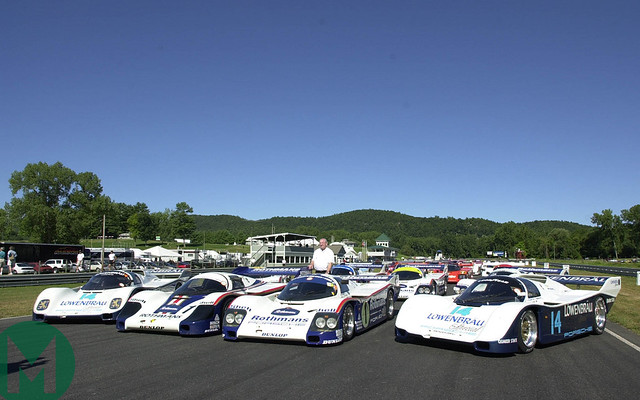 The dominant 956? “I was responsible for the body layout from the wind tunnel.” His resulting prototype even now accounts for a third of all Porsche’s Le Mans wins. Even the TWR-Porsche was fettled by Singer – “It did not matter to me that Joest had operated the TWR-Porsche and it had finished ahead of our cars. After all, I had worked so much on the TWR that I regarded it as our own project. We had turned a very poor racing car, which had been something undriveable, into a Le Mans winner.”

Allan McNish, talking of his 1998 win and the last for Porsche before its 919 return, says himself, Laurent Aiello and Stephane Ortelli “were just his puppets. We thought we were doing the job at the time but in reality we were at the end of Norbert’s strings.”

The Scot goes further at the end of Singer’s autobiography, 24:16, saying “a very large percentage of what I know about sports car racing I learned from Norbert. I learned how to win the race.”

“Singer has the gift to make his ideas work,” according to Jochen Mass. And he has 16 ways of backing that up.

Should Norbert Singer be inducted into the Hall of Fame? Vote below