This August should have witnessed Aston Martin and Toyota locking horns at Le Mans, with a new generation of hypercars battling for the win.

But Aston’s troubled finances saw it pull out and the racing car, based on the Valkyrie road model, disappeared from view. Until now.

The development work carried out with Red Bull and its legendary aerodynamicist Adrian Newey now forms the basis of a no-holds-barred, track-only version of the Valkyrie road car, said to “explore extremes of performance unconstrained by racing regulations or registration for road use”.

The Aston Martin Valkyrie AMR Pro adopts chassis, aerodynamics and powertrain enhancements developed for the Le Mans car. And with no competition rules to comply with, it’s said to be faster than the racing version would have been.

Anyone with the funds to purchase one of the limited-edition run of 40 cars will surely also have their eye on the road-going version of Toyota’s GR Super Sport hypercar, which is due to go into production next year. Head-to-head comparisons are inevitable.

A tuned version of the car’s Cosworth-built 6.5-litre V12 engine sits in the middle of the Valkyrie with a similar power output (1,000bhp) compared with the road car.

The car is considerably less powerful, however, because “extreme” in this case means ditching the 160bhp hybrid system to save weight.

Perspex replaces window glass and carbon suspension wishbones are fitted to save more weight, while a bold aerodynamic package — plus underbody modifications are said to bring “significant” downforce benefits, enabling the car to generate 3G in corners.

The downforce is claimed to enable the AMR pro to lap the full Le Mans circuit in 3min 20sec — within a second of the best lap set by Toyota’s winning LMP1 car at last year’s 24 hour race. 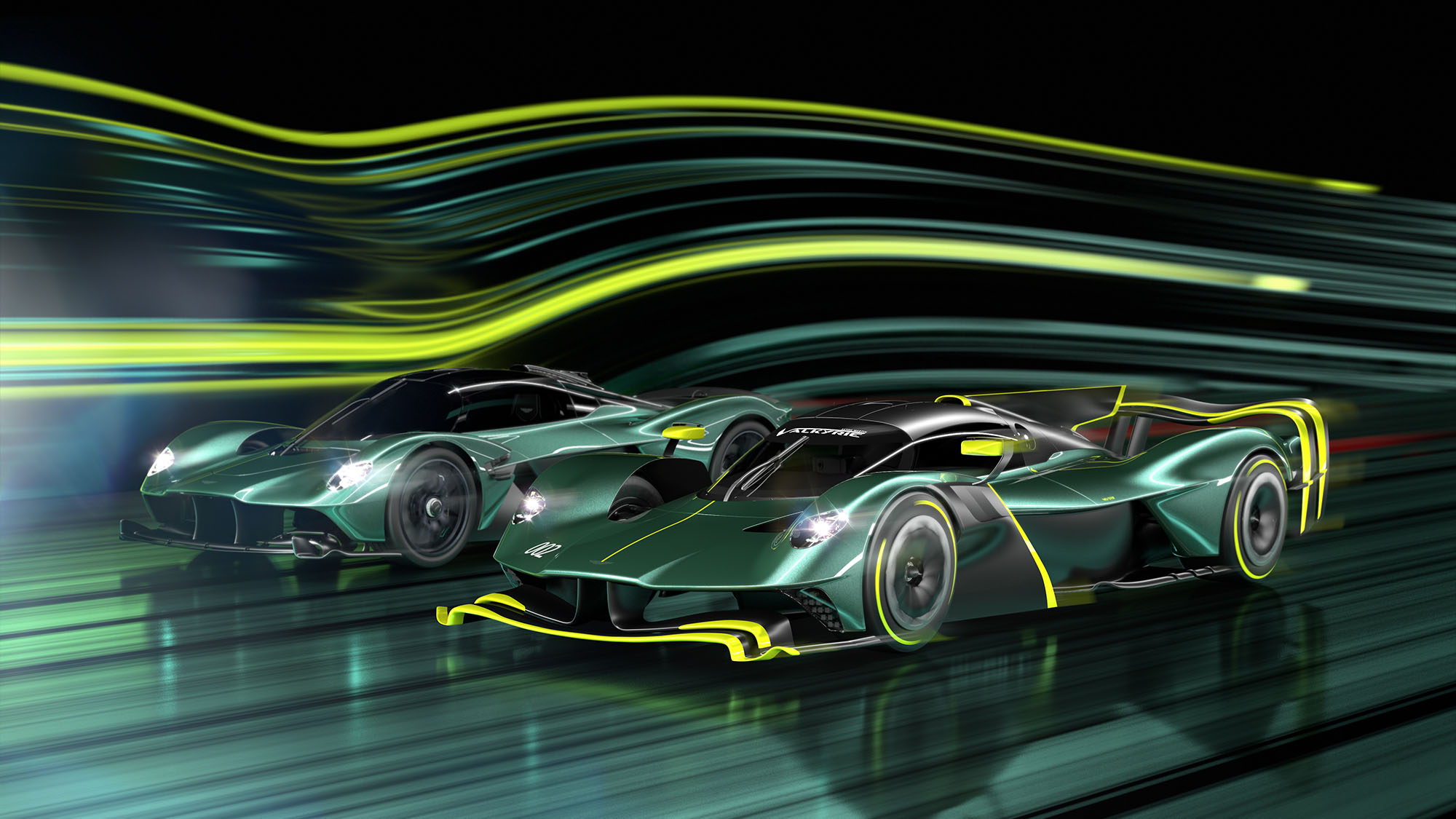 Extreme aero package is unmistakable when compared with the standard Valkyrie 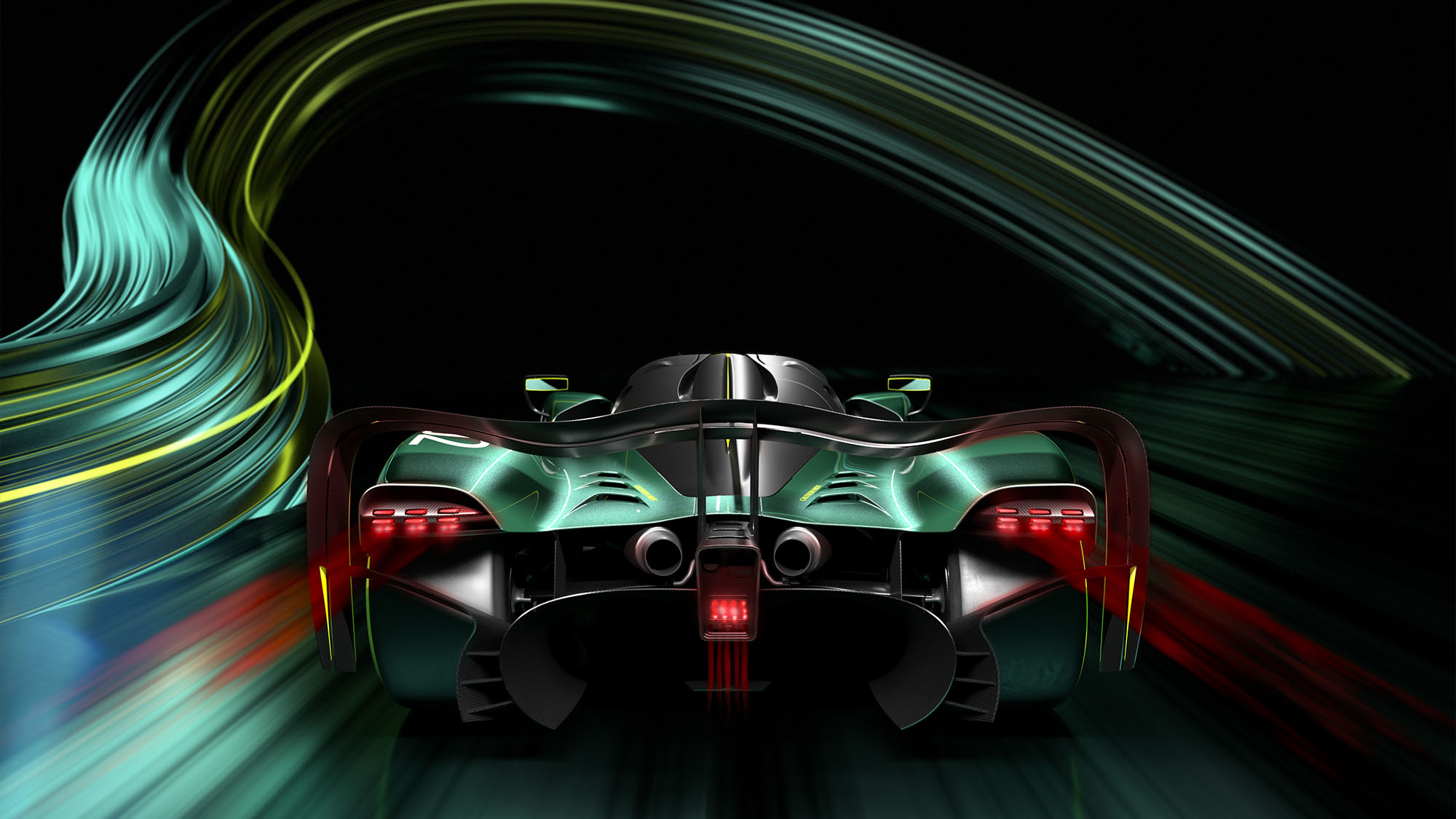 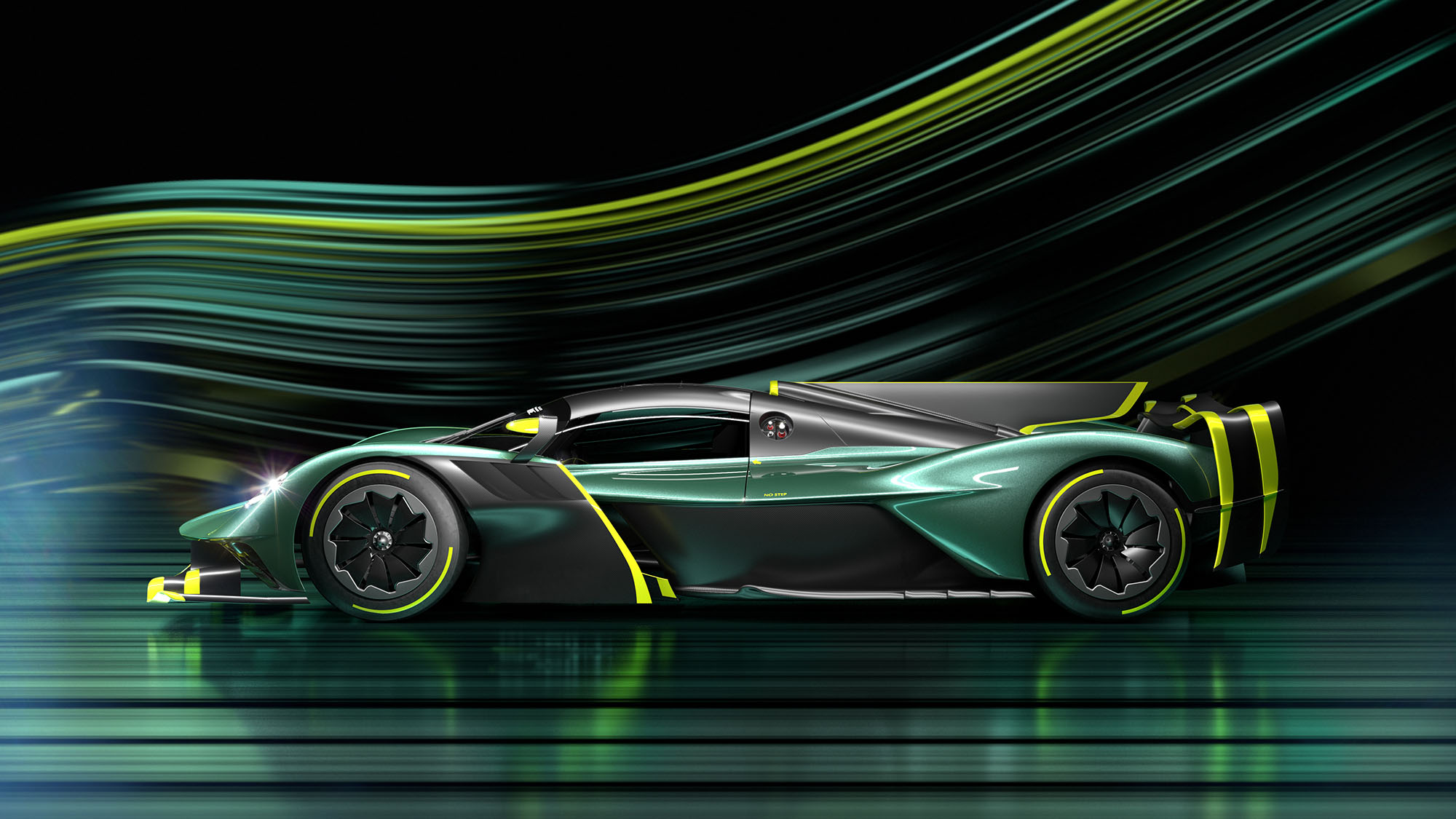 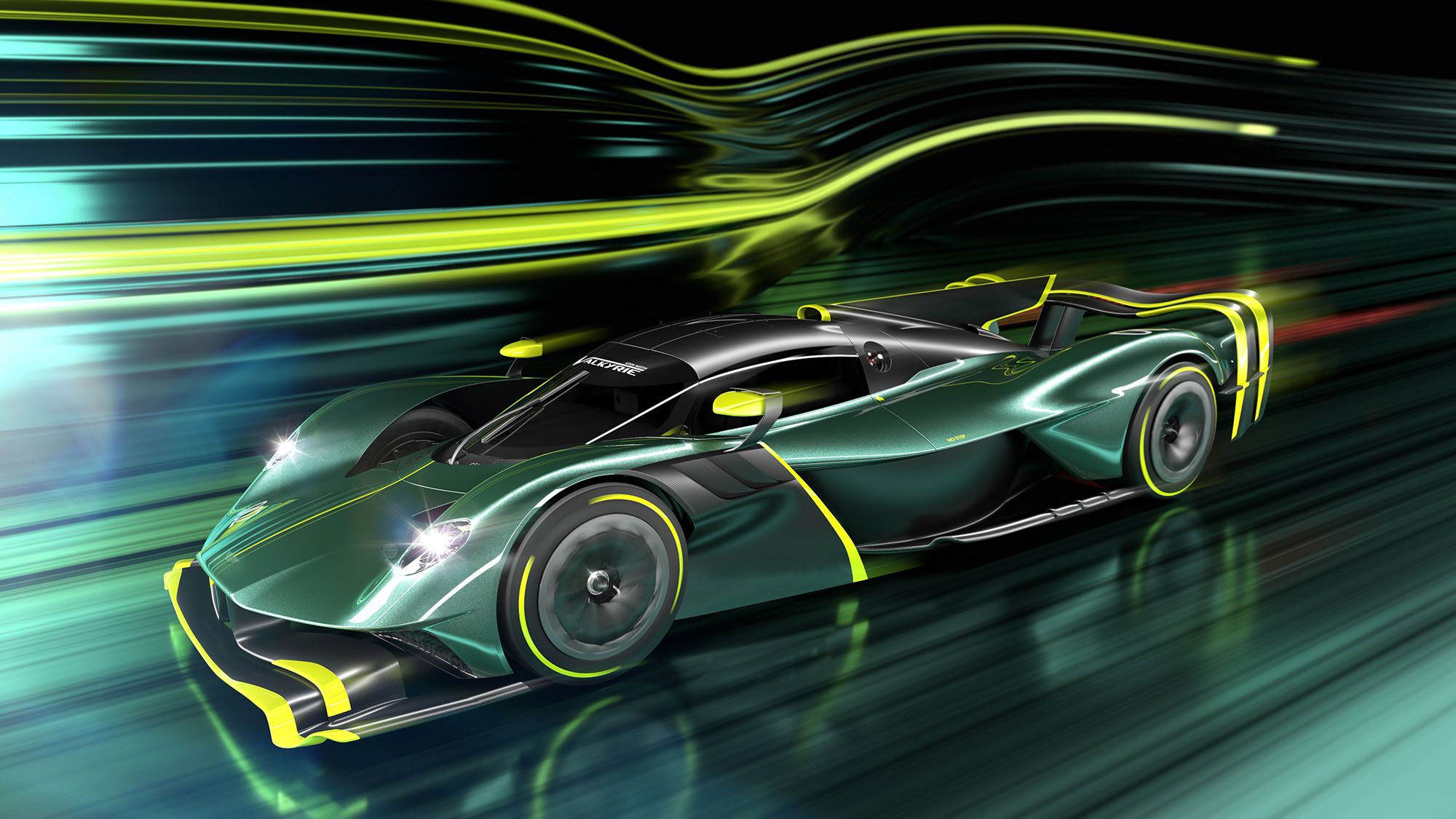 40 production cars and two prototypes will be produced

“The entire Aston Martin Valkyrie programme has been an extraordinary adventure in engineering,” said Tobias Moers, Aston Martin’s CEO.  “Valkyrie AMR Pro is a project beyond compare, a true ‘no rules’ track-only version.

“The Valkyrie AMR Pro is testament to Aston Martin’s commitment to pure performance and this performance DNA will be evident in our future product portfolio. Nothing else looks like it, nothing else sounds like it, and I am absolutely certain nothing else will drive like it!”

The first cars are due to be produced at the end of the year with a price expected to be in excess of the £2.5m charged for each of the 150 road-going versions.