In this month’s issue, Andrew Frankel gets behind the wheel of a brand-new Aston Martin DB4 GT Zagato continuation model as he explores the doomed Project Cars.

Recreated to the specifications laid out by the original blueprints and using the same materials, the Aston Martin Works division’s Zagato is a gorgeous-looking tribute.

Produced to keep Aston Martin racing beyond their Le Mans success in 1959, the beautiful-looking lines of the DB4 would soon be lining up for the start at racing circuits around Europe but would endure a difficult life.

Though it would never go on to defeat rivals in the form of Ferrari, the Project Cars gave birth to some of the most stunning-looking racing cars of the generation.

Here are Motor Sport’s exclusive shots as the DB4 GT Zagato continuation it’s wrestled around the track at Silverstone. 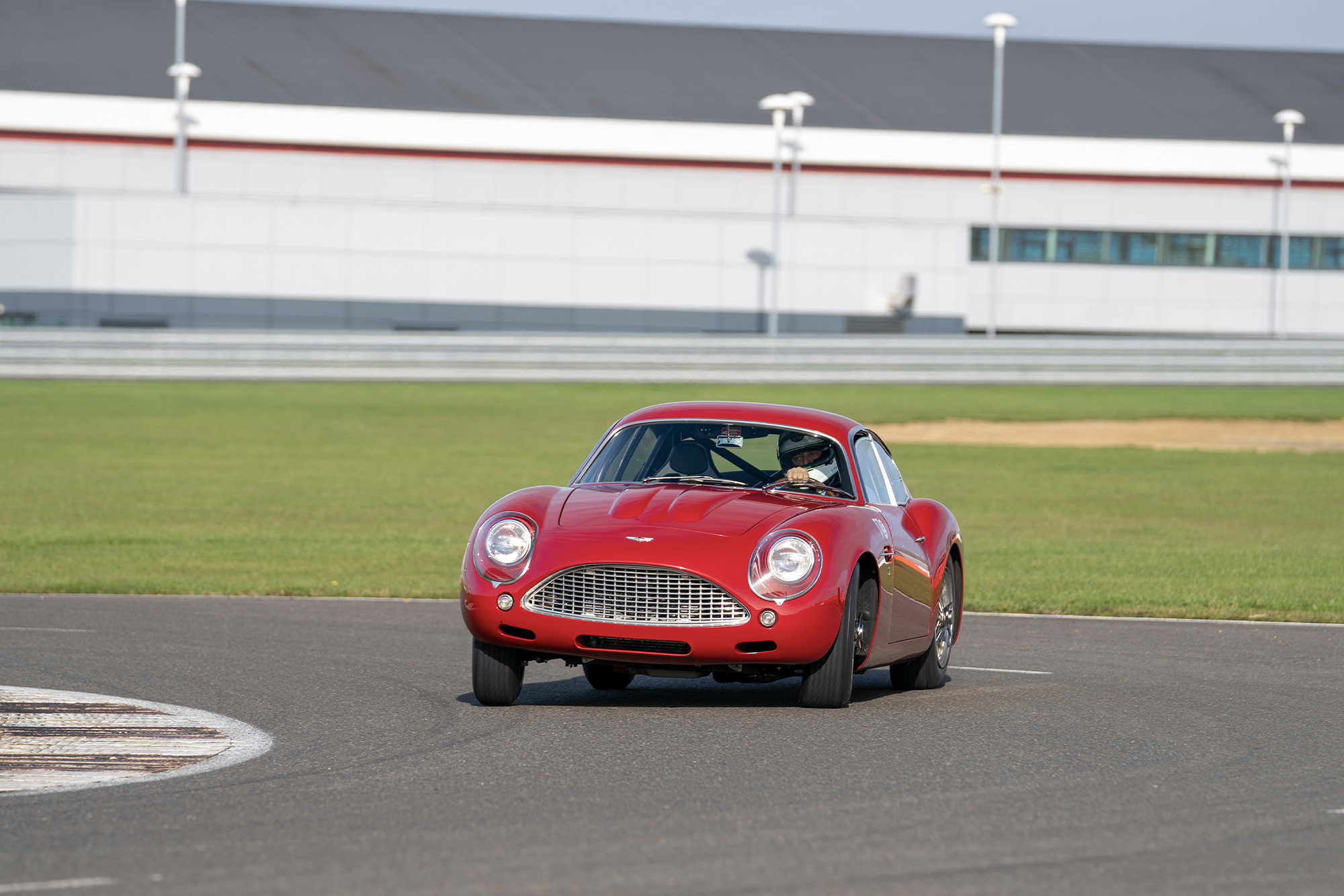 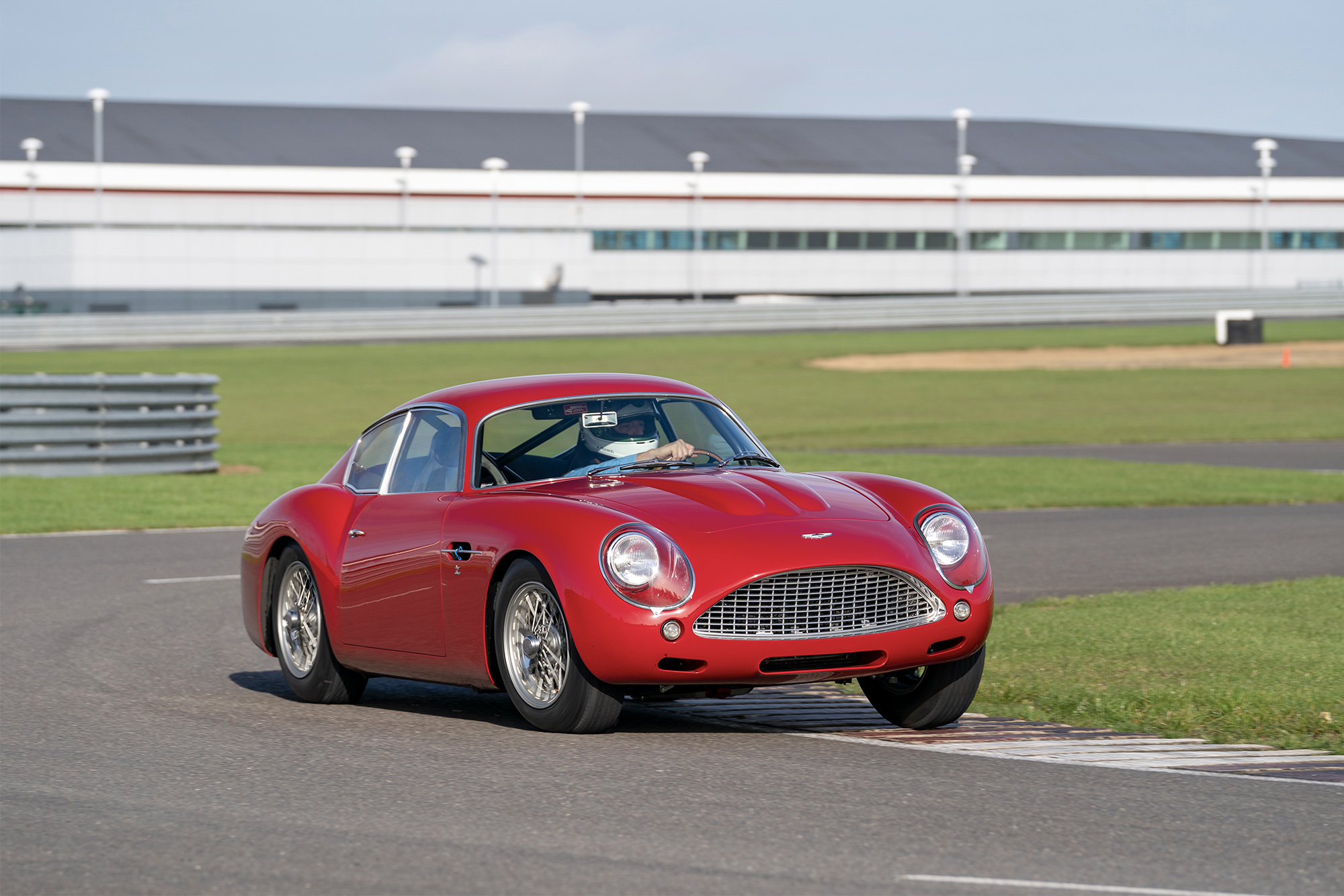 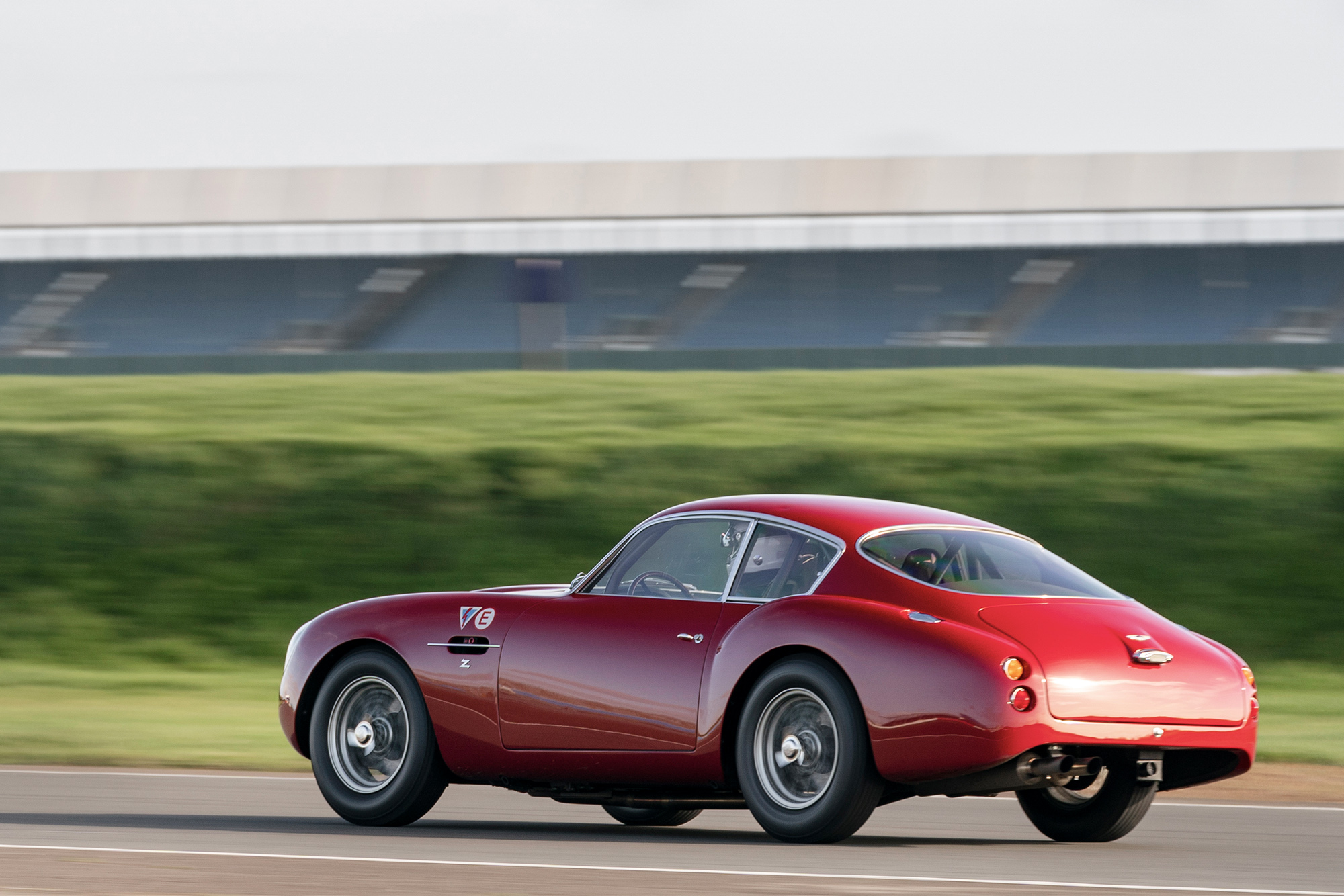 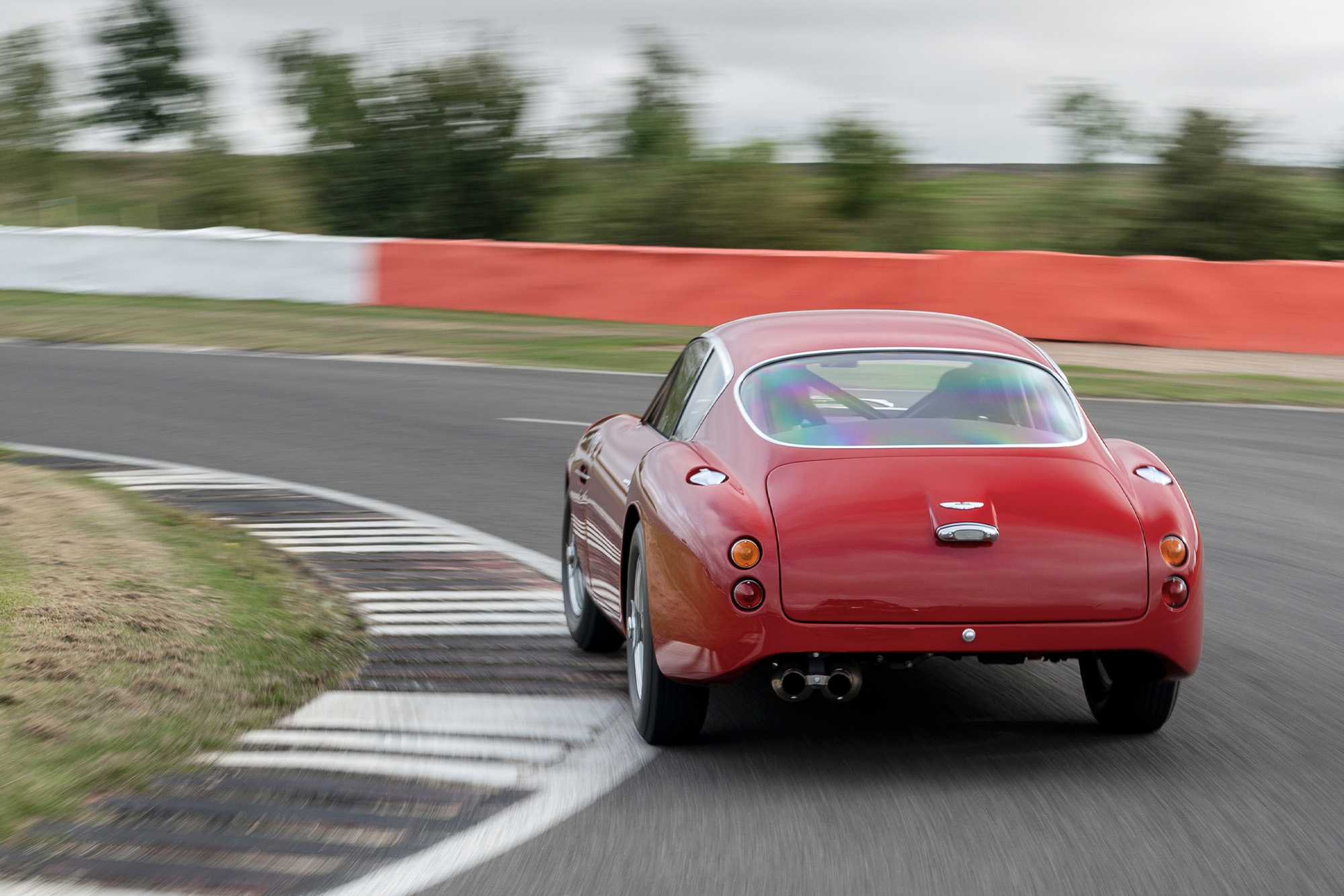 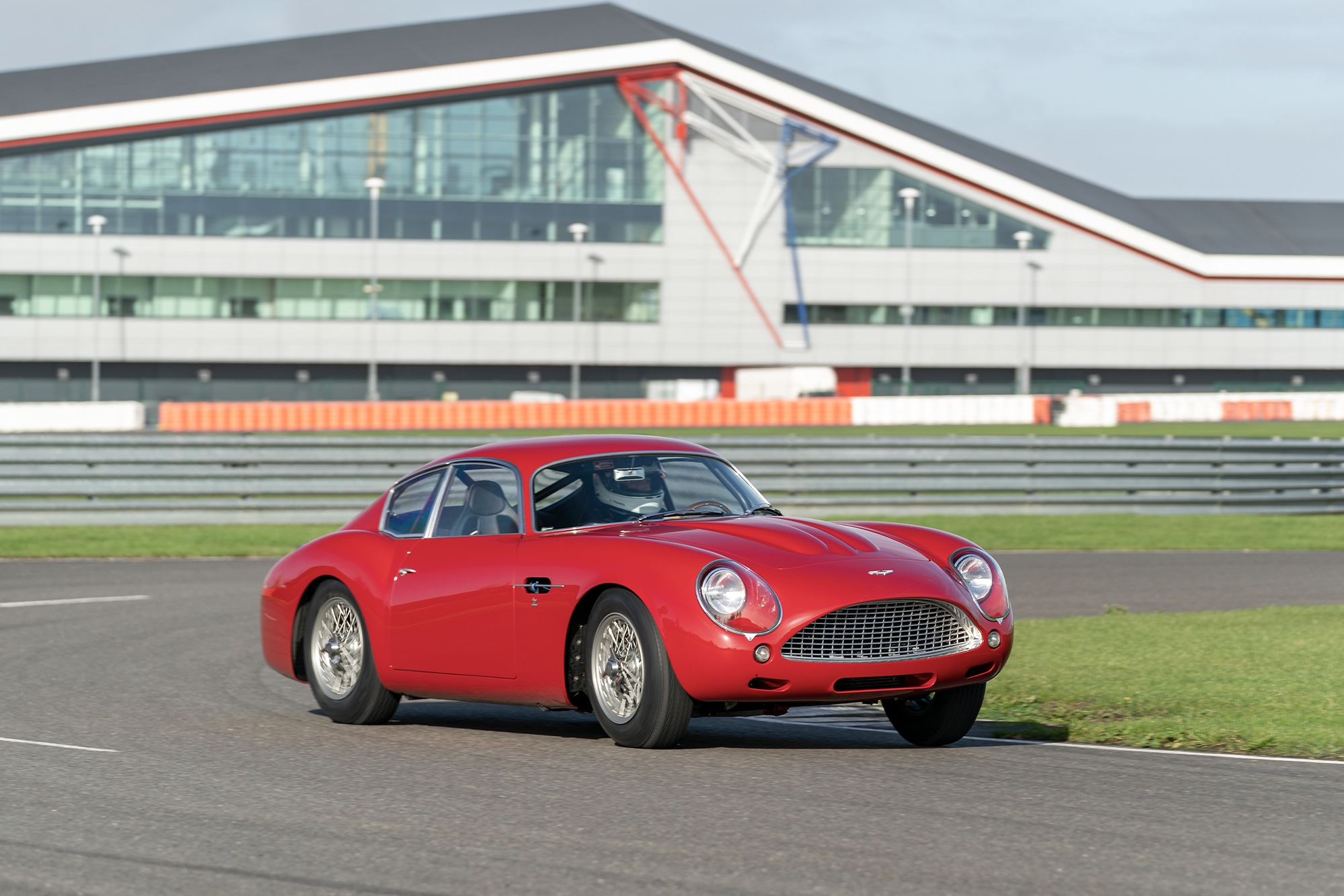 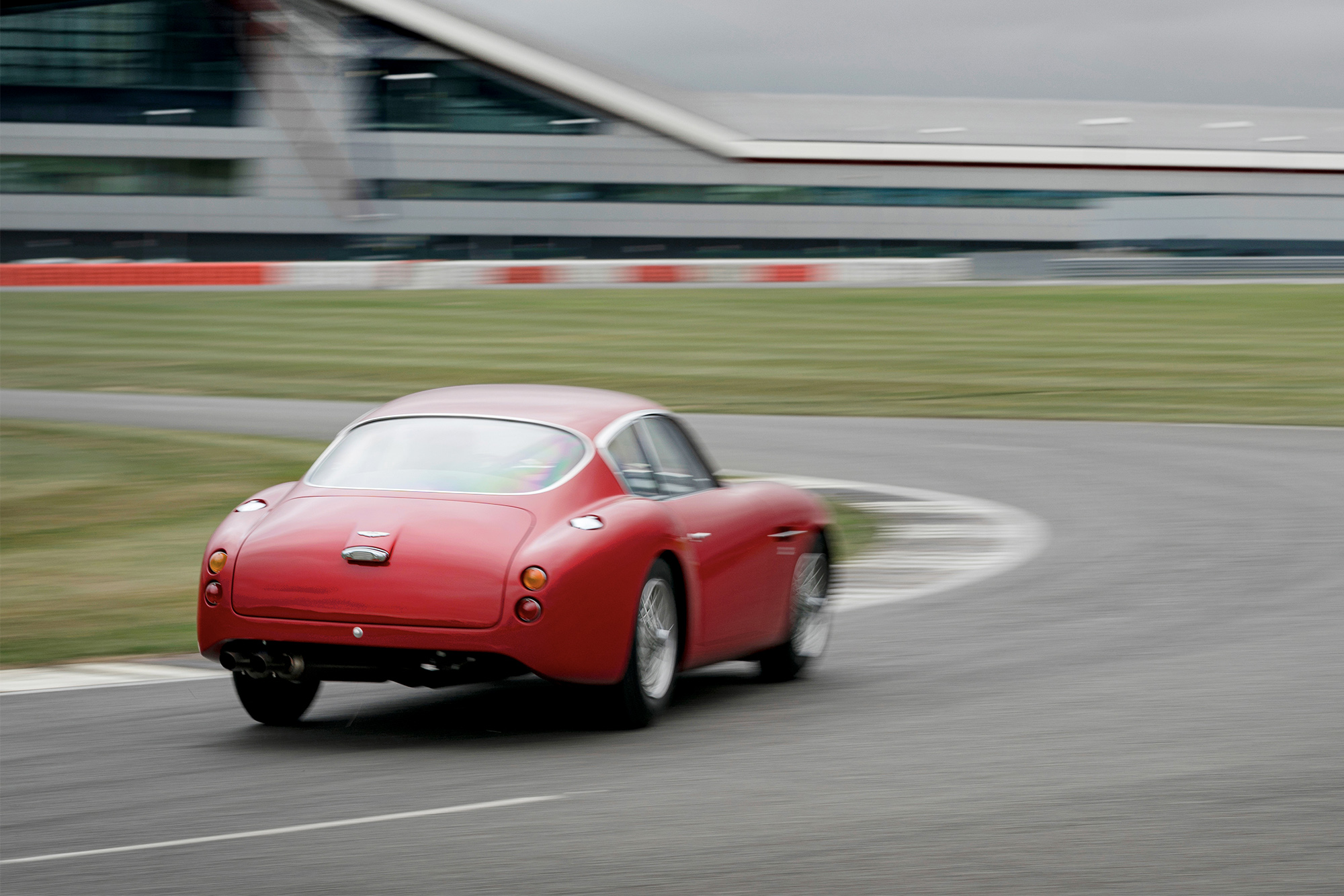 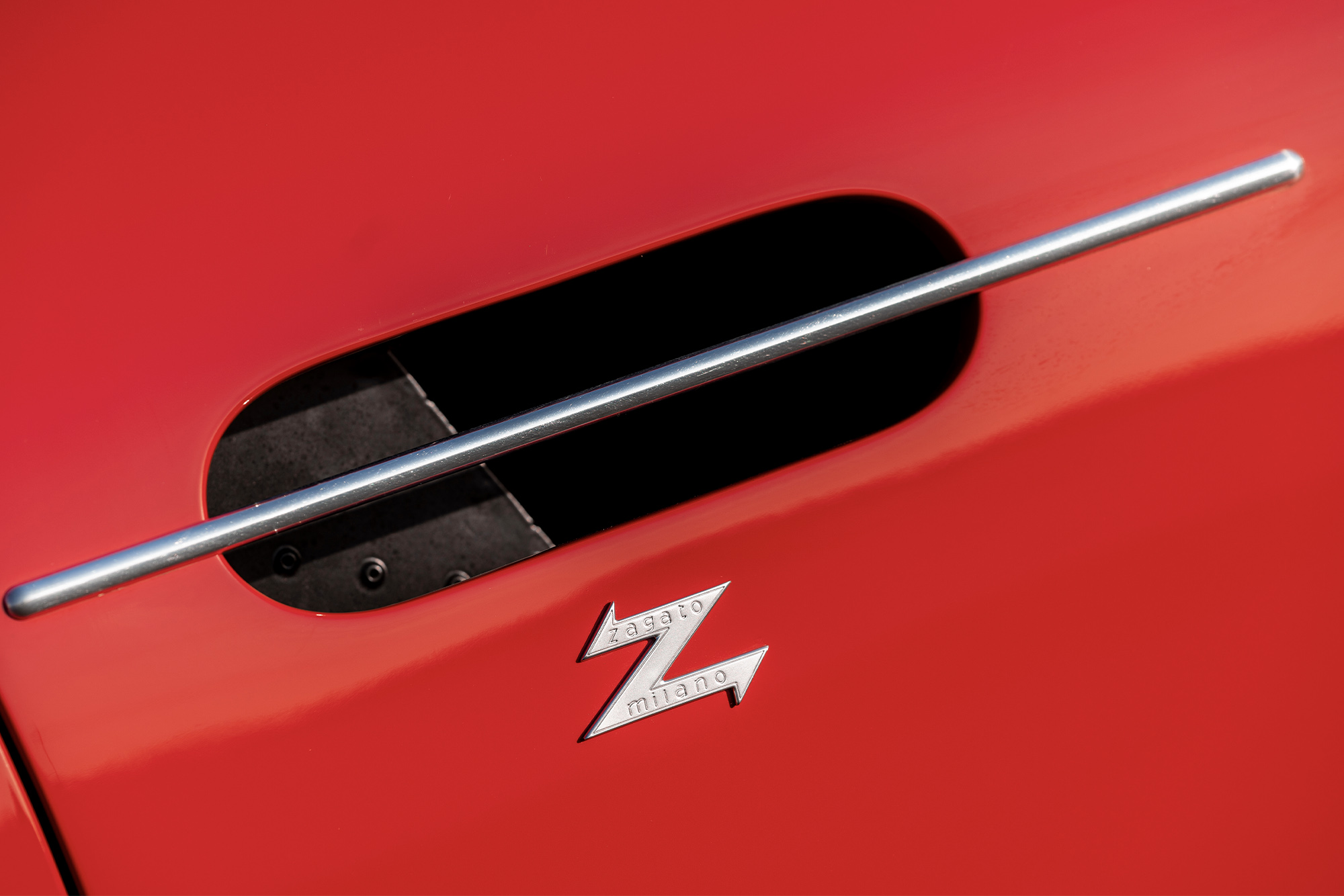 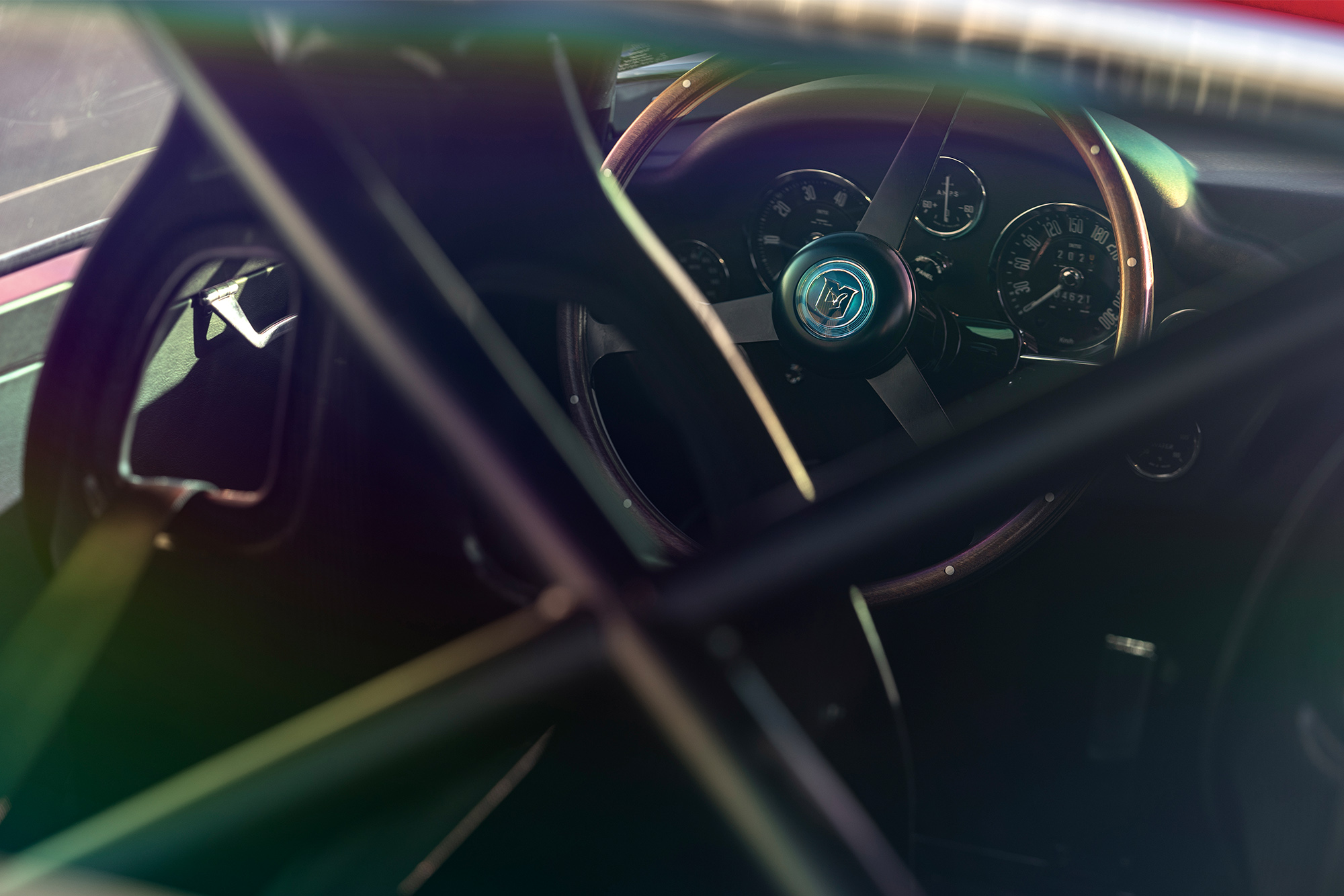