If there’s been one thing that can be relied on in British GT it’s Jonny Adam. 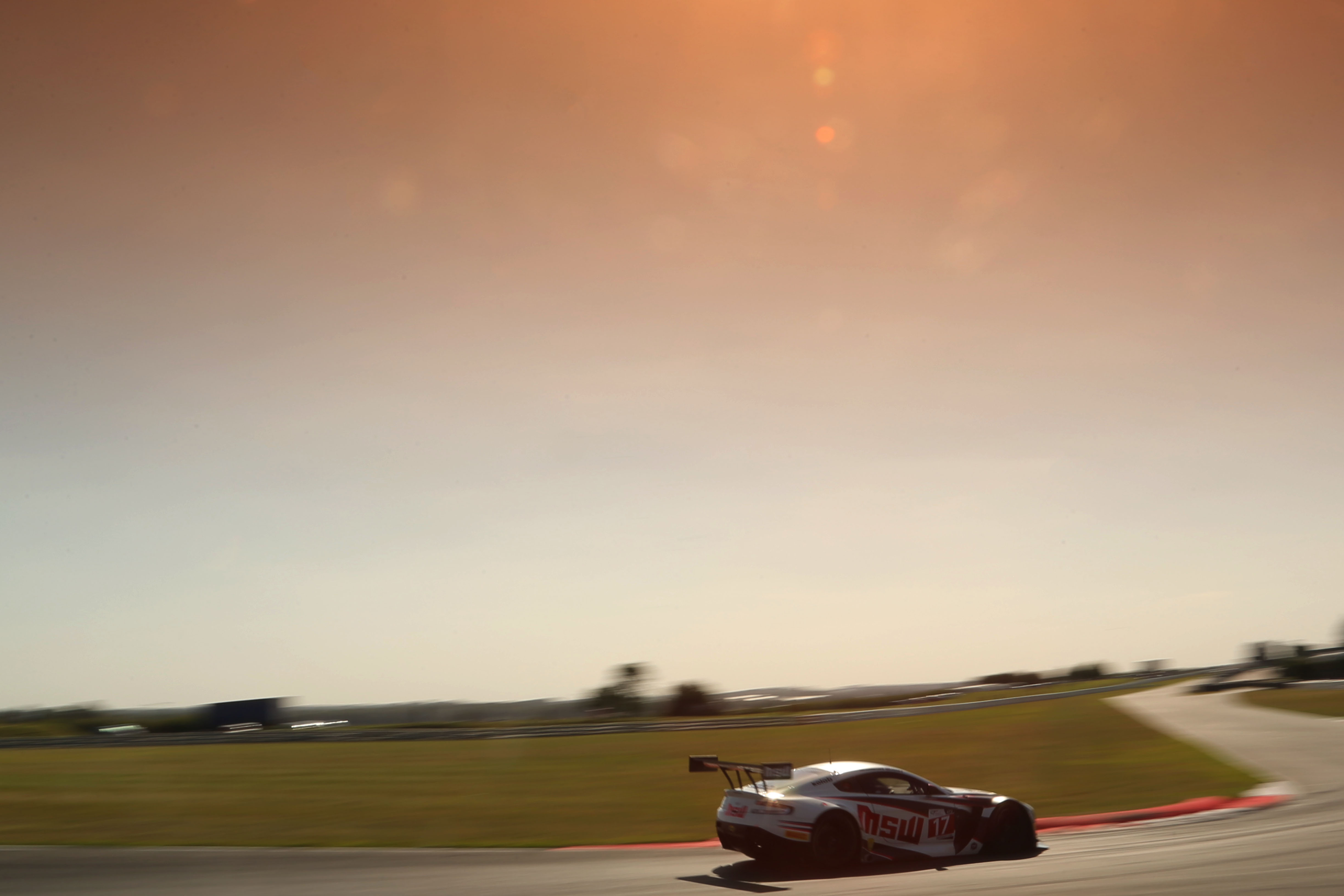 Reigning champion, having won the title with Beechdean and its owner Andrew Howard in 2015, the Scot could wrap up another at Donington this weekend. It should be his third, having been denied the title in 2013 due to being docked points at Snetterton for a minor on-track incident that left team-mate Howard the sole champion.

Impressively it will be a title from the relatively unfamiliar surroundings of a new team, switching to TF Sport for the 2016 campaign at the behest of Aston Martin, with it ending his long relationship with Beechdean.

“Derek [Johnston, co-driver at TF] wanted an association with an AMR driver so I got a heads up from Aston Martin in December.”  Adam said. “I knew they were good from racing against them. It’s been impressive and there’s a different outlook on how to win races. It’s interesting, Andrew likes data and communication but Derek is the opposite – little data and less chat.”

His job is to make sure Aston Martin is winning, or at least showing it can win. That’s also taken him to Motorbase – with whom he spent one season in BTCC – for Blancpain, and back to Beechdean when needed.

“With TF Sport in British GT we’re still in contention and Motorbase is third in Pro/Am in Blancpain. It’s been a successful year and it’s shown this current GT car is still competitive. That was the plan all along; show ‘ams’ in prospective customer teams that the product was still good. Championships have new cars come in but that’s where you have to rely on balance of performance.” 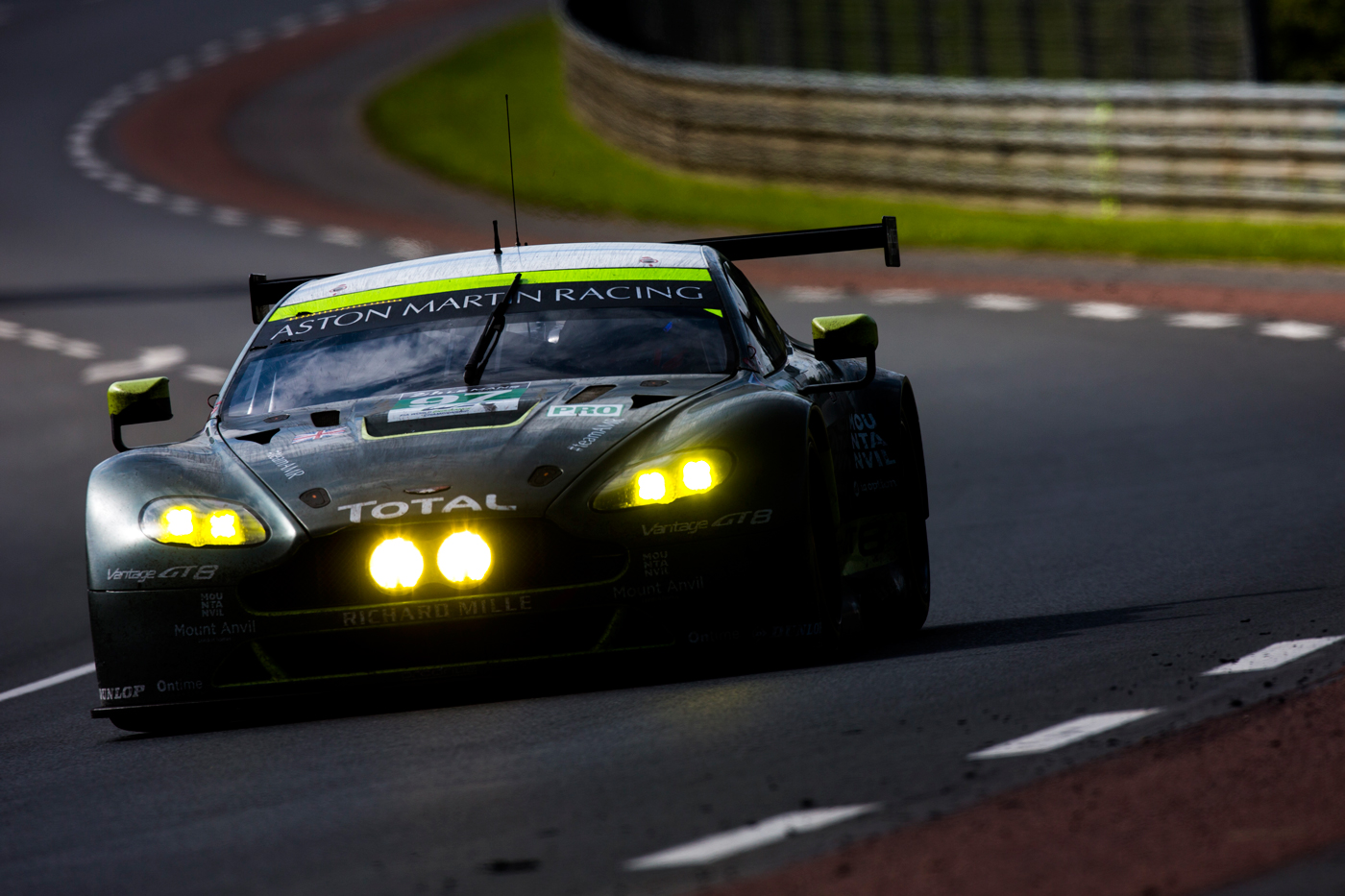 Astons haven’t always fallen on the right side of the BoP tweaks, though British GT and Blancpain organiser SRO’s GT3 adjustments have been more successful at leveling the playing field than other major championships.

“It’s been better this year. Look at Monza – we qualified 11th in Blancpain but just two-tenths off pole. They’ve got it right. British GT has gone to Pirelli tyres for this year making the BoP easier to level across the two series. The new Lamborghini is quick and powerful but we’ve been in a position to win races and take the title to the last round.”

It’s in the World Endurance Championship where BoP has had the most negative headlines, a championship that Adam again found himself in for the opening half of the 2016 season.

“It’s been good to do WEC and ultimately Le Mans. I’ve been in and out of it for about three years now, thrown in to do certain races. To get the chance to race at Le Mans was special. We weren’t as quick as Ford and Ferrari but we scored good points and led the championship for manufacturers.

“Dropping down to two drivers in each car after Le Mans was always the plan – two drivers gives each more seat time. With three you’re compromised. There is a great line-up in both cars and they still have a shot at the drivers’ and teams’ titles. I’d love to be a part of it but the main goal is success for Aston Martin.

“WEC is still on the table for next year but it doesn’t usually get discussed until November and finalised until January. I love doing what I do though, getting the best out the car with teams.”

Few would argue that he has been doing anything other than that over the past few years. A second British GT title would be just reward for the under-the-radar 32-year-old, so too would a seat at the front of one of the big GT enduros. 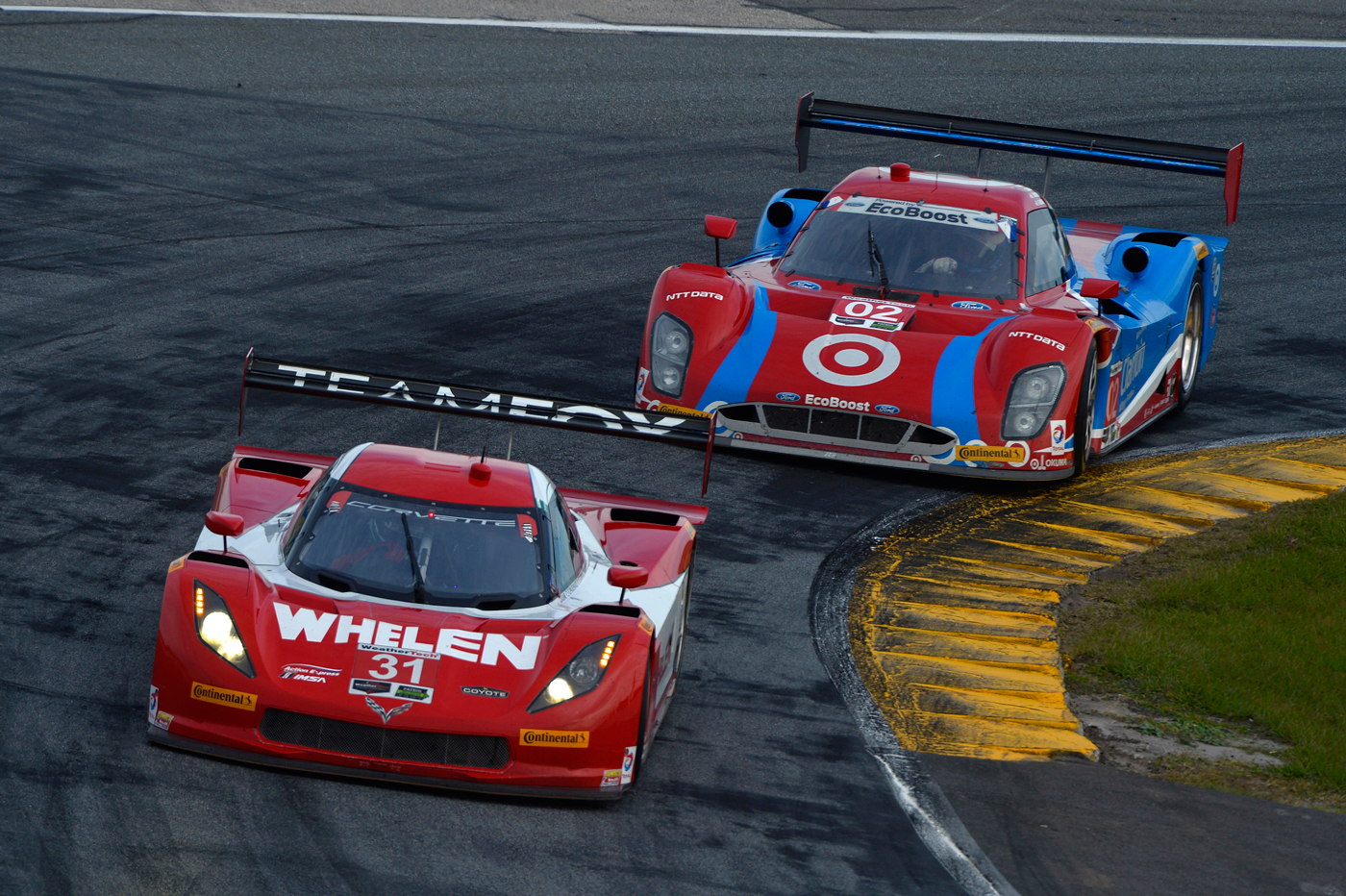 “I prefer the longer races, strategy comes into it and it’s nice on a double stint to get a real feel for the car, the tyre and get a nice consistent run.

“The Spa 24 was going well, we led the Pro/Am class but we had contact in hour eight. We had to repair an oil tank and that cost us 23 minutes, four years ago that would be OK but now the cars are almost bulletproof so you lose out a lot. We ended up seventh in class and 24th overall, which wasn’t too bad considering we were back in 48th at one point. Blancpain has been a ‘what could have been’ this year really, we haven’t maximised our potential.”

The year began with similar misfortune at the Rolex 24 Hours of Daytona – courtesy of Sunoco for his British GT success. With Action Express he ran in the top three deep into the night until reliability got the better of them.

If international success seems to escape him, it’s at home where he can barely avoid it. He’s nearing the most wins in British GT, and if things fall into place that second title.

“We’ve done everything we can to make sure every box is ticked. But it all boils down to Donington, where Derek won last year. He says he’s a local there and knows it very well so hopefully that will count. Barwell look really strong though, it’s all to play.”