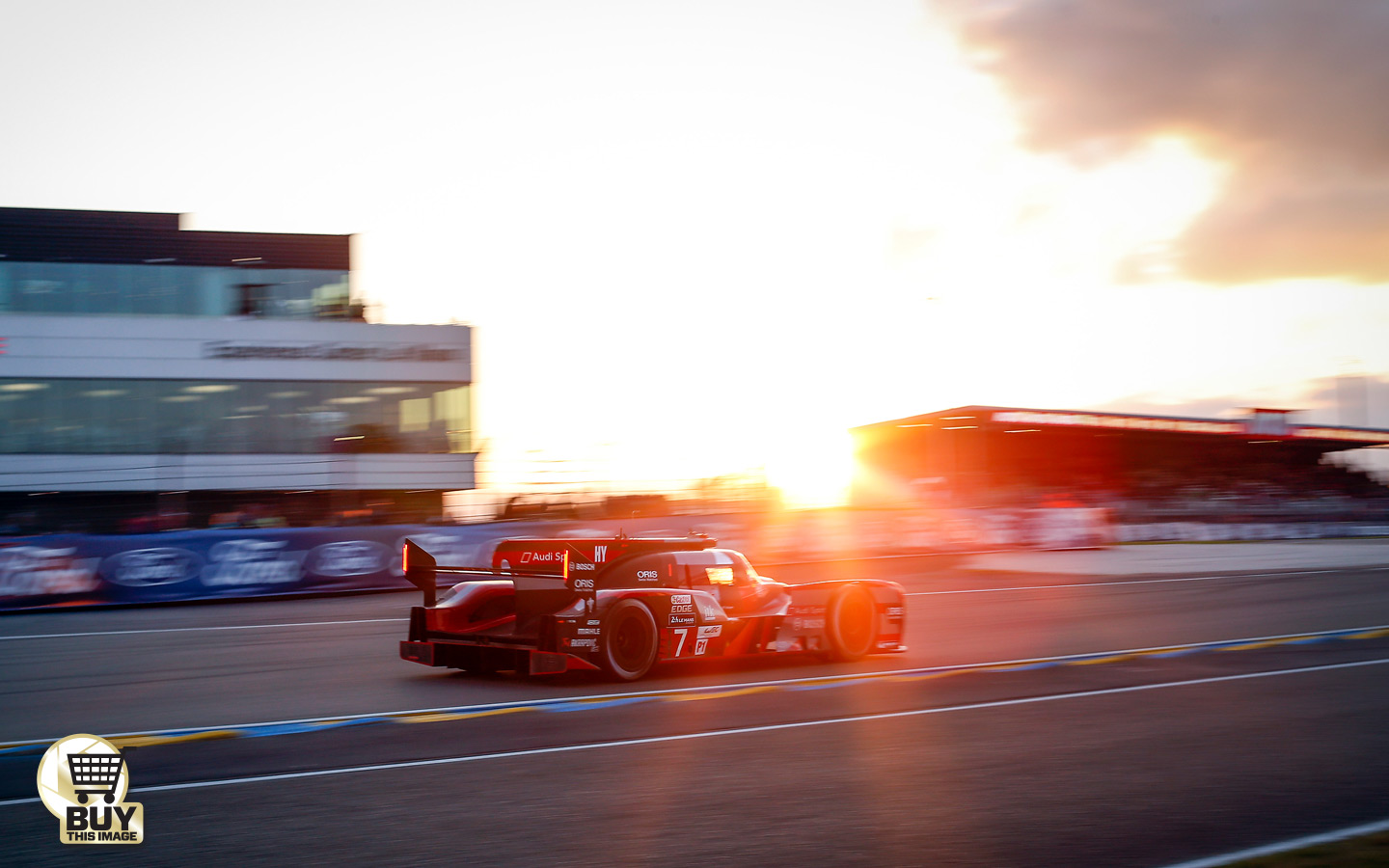 There will be no Audi at Le Mans in 2017 as the German marque has announced that it will quit LMP1 in favour of Formula E at the end of the 2016 season. It has been a mainstay of the LMP1 category since 1999, winning the twice-round-the-clock French classic 13 times.

Rumours of an exit have been persistent in recent weeks, as VW looks to cut costs in the wake of the ‘dieselgate’ emissions scandal that is costing the company billions of dollars in fines and compensation. That Audi and Porsche, both owned by Volkswagen, have been spending millions to defeat a sister brand in sports cars has been further fuelling the rumours.

Both Audi and Porsche had recently announced it would again not be fielding a third car at Le Mans to reduce costs. Audi Sport boss Wolfgang Ullrich told Gary Watkins in the December issue of Motor Sport: “We have reorganised our structure for two cars. It would not be an efficient use of resources to restructure from three to two and then go from two back to three.”

When questioned directly by Motor Sport Ullrich had earlier stressed that Audi’s Formula E entry would have no impact on future decisions about its long-standing LMP1 sports car programme at Le Mans and in the World Endurance Championship. “Formula E is currently planned as an additional project and our decisionmaking for next year is completely separated from that,” he explained. “Work has already started on the 2018 LMP1 concept.”

He has since said: “After 18 years in prototype racing, which were exceptionally successful for Audi, it’s obviously extremely hard to leave. Audi Sport Team Joest shaped the WEC during this period like no other team. I would like to express my thanks to our squad, to Reinhold Joest and his team, to the drivers, partners and sponsors for this extremely successful cooperation.”

Audi’s departure leaves LMP1 looking depleted. Porsche and Toyota will contest the LMP1-H category alone, with ByKolles set to be the only LMP1 privateer representative following Rebellion’s recent decision to switch to an LMP2 campaign.