Changes are afoot in British GT to fix the disparity in numbers between its two classes, GT3 and GT4. 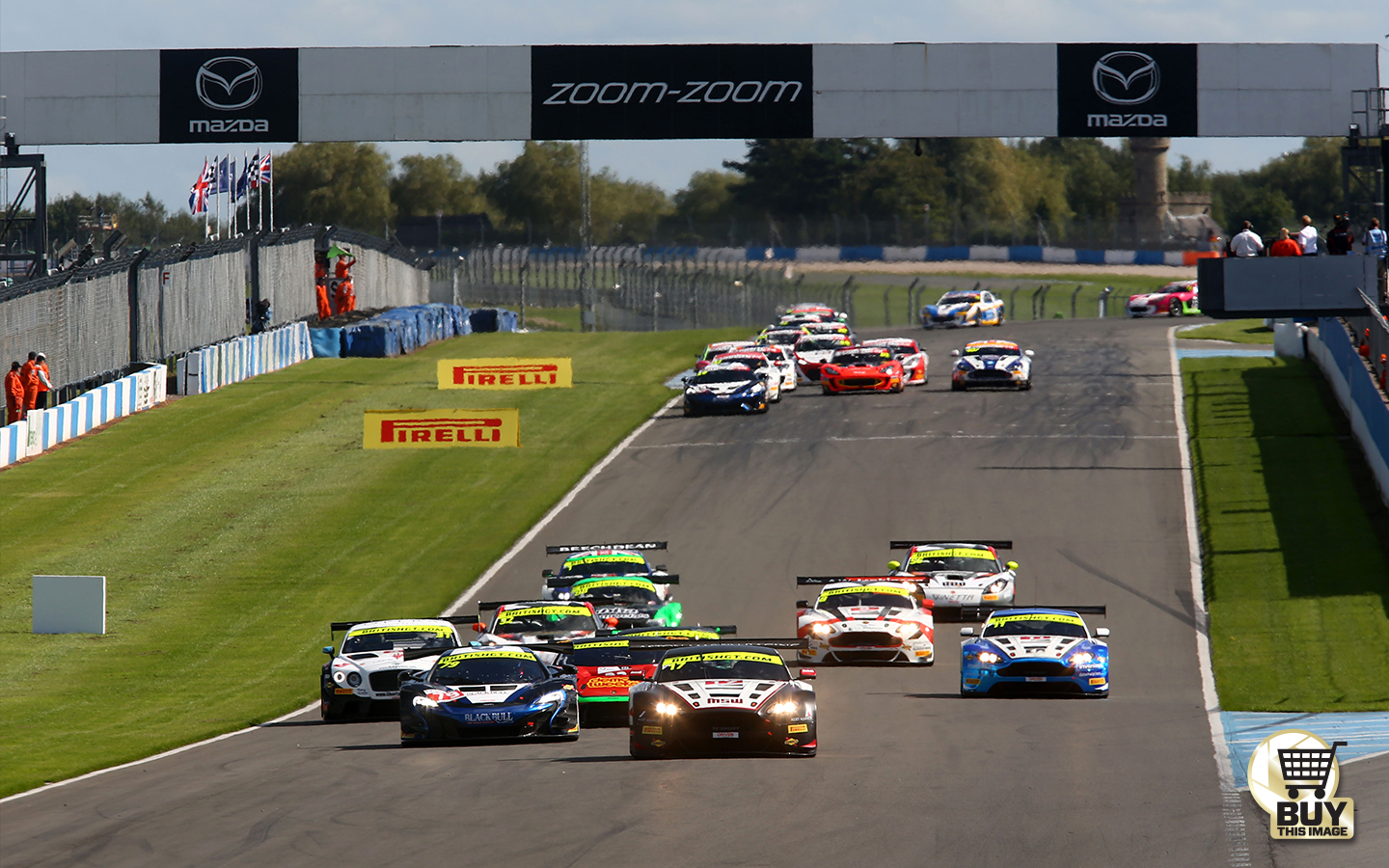 At British GT’s final round at Donington Park in September just 11 GT3s lined up on the grid. Behind, 17 of the comparatively cheaper GT4s made it a very respectable 28-car field. Four years ago there were 20 GT3s, three years ago 22. The GT4 class used to make up the numbers, rather than keep British GT healthy.

The championship has rightly been deemed as revived – go back six years and 13 cars finished at Donington, three of which were in the invitation class. But that hasn’t stopped organiser SRO from stepping-in with measures to balance the two classes out.

“We’re working on next year’s grid being 50-50,” series manager Benjamin Franassovici said following the 2016 finale. “I expect it to be, too. New teams are looking at GT3 and we’ll have the odd visitor, which we’ve always had. I don’t think we realise how amazing GT racing is right now, we have Lamborghinis, BMWs, Mercedes, Maseratis and so on; you have to say ‘wow’. It’s been hard work, 25 years of hard work.

“[But] we need to make GT3 more attractive to drivers. The calendar is well received, and the regulations are spot on, so we’ll tweak the driving times. We need to get the cocktail right.”

Those 2017 time tweaks have manifested as amateurs being in the car for an extra 10 minutes, and so more value for money for the primary budget-bringer. Amateur-only pairings – two ‘bronze’ graded drivers – will get more points (1.5-times more) for placing inside the top 10. A new Silver-Am class will put trophies into the hands of more drivers, more specifically younger almost-pros, and the factory teams are in SRO’s crosshairs – ‘platinum’ drivers will no longer need 15kg ballast.

Simple enough, just. And enough to quash any thought of GT4 enveloping GT3 in the UK. 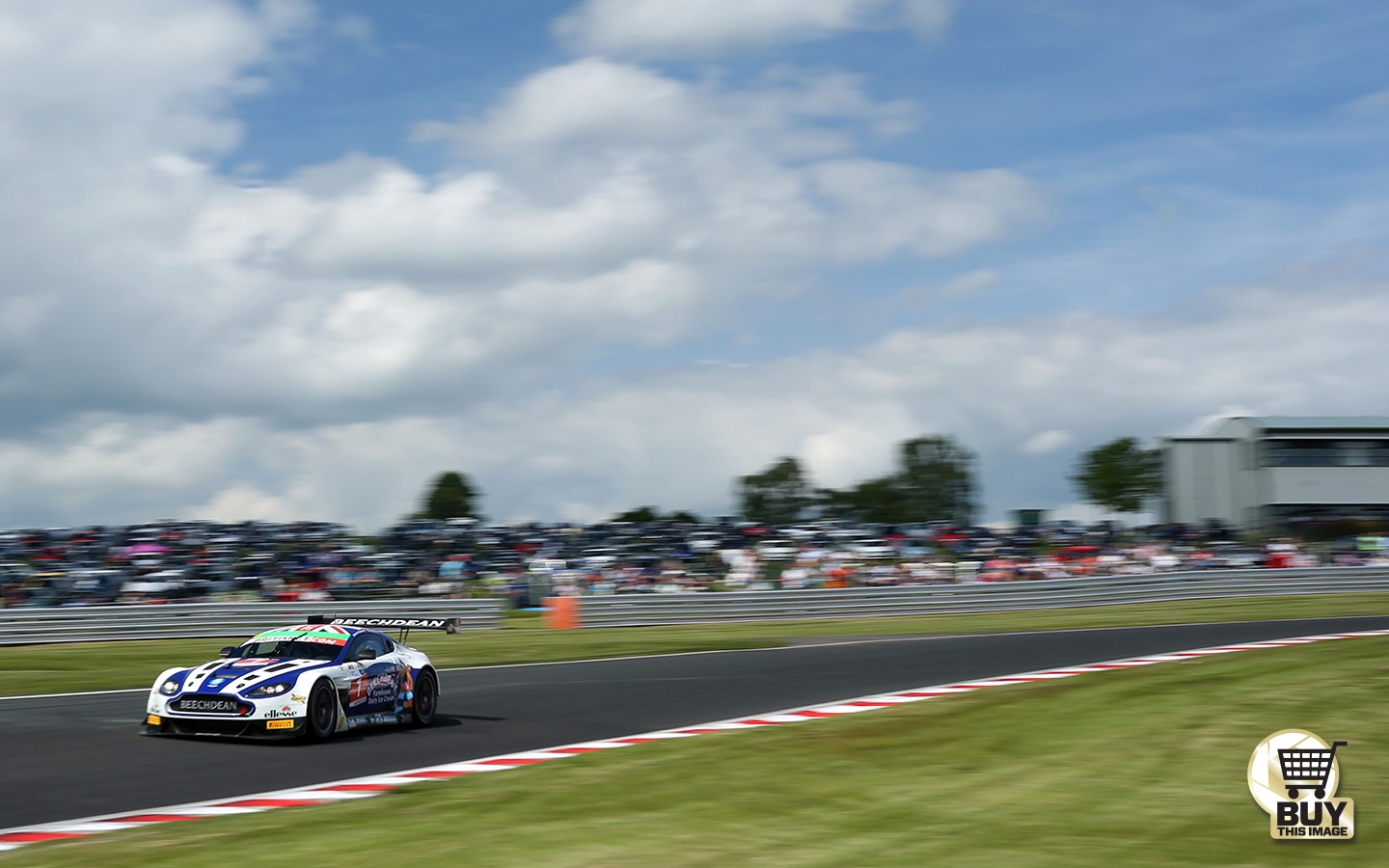 One team seemingly pleased with this renewed focus on GT3 is Beechdean Motorsport, which has been a staple of British GT since 2006. Champion of GT3 in 2013 and 2015, and GT4 winner in 2014 and ’15, the team will be among the GT3 front-runners again, although without owner-driver Andrew Howard. He’s focusing on his Le Mans dream via the European Le Mans Series.

“Our intention has always been to put youngsters through the sport,” Howard said. “So we have also been in GT4 since 2007 because progression-wise Aston has the GT4, GT3 and GTE. If you have those aspirations it really is possible.

He’s backed that assertion up since the tweaks, telling British GT: “Silver/Am is a fantastic concept and exactly what’s required. Amateurs probably need two or three years of GT3 racing to be truly competitive, and that’s increasingly true for young professionals, too. It took time for Jonny Adam to become the series’ GT3 benchmark, which is what the new Silver/Am class provides. Crews can come in, learn together, share the budget and build a partnership. 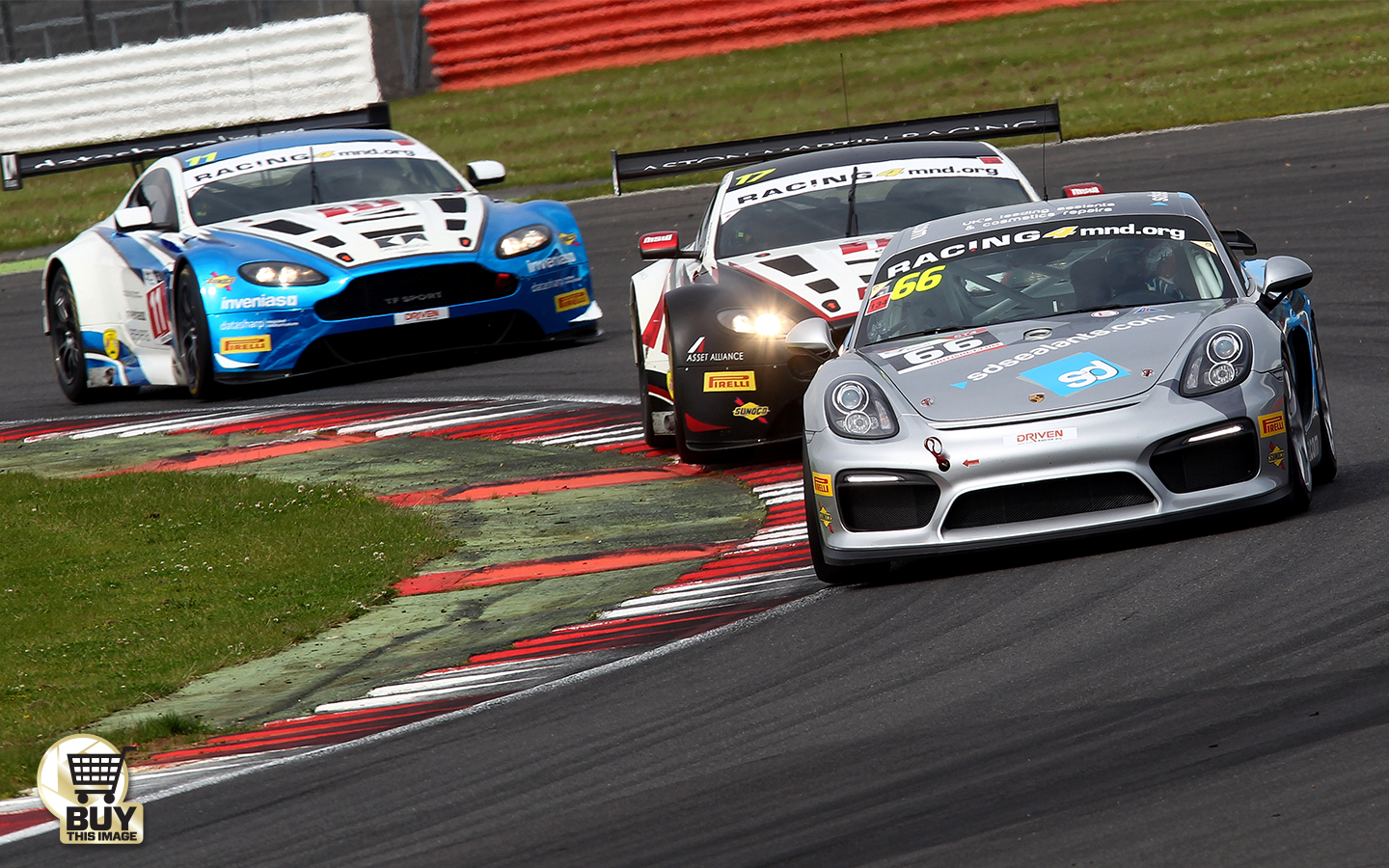 As an increasing number of junior drivers bring their single-seater budget to GTs at an ever-lowering age, they now have options. Either compete in GT4, spending less but settling for class wins and keeping an eye out for blue flags, or jump straight to GT3 – like GP3 racer Seb Morris did in 2015 – spending much more but racing among the UK’s elite.

Jonny Adam, reigning double British GT3 champion and works Aston Martin driver believes GT4 should still have its place: ”I really like it, and it’s good to have them on the grid with us. It’s affordable, and in career terms it also introduces traffic management early. For the young drivers to have a good and affordable way to learn that is invaluable.”

Franassovici would agree: “GT4 is definitely part of our platform. It’s grown over the years and more brands will be joining in 2017 and ’18 – BMW, Mercedes and Audi. Those cars aren’t quite ready just yet, but the new Porsche is finally ready and there’s a lot of interest in that.

“It isn’t quite there yet, GT4, but there will be teams wanting to join in 2017 that we won’t have space for. But two grids is definitely not realistic, we have to keep our feet on the ground.”

It’s a wide net being cast by British GT to fix a niggling problem, and it might just work. If it does it could then cause further headaches – fitting all of these prospective drivers into somewhere like Snetterton, where space is at a premium. As any organiser will admit, that’s a nice problem to have.