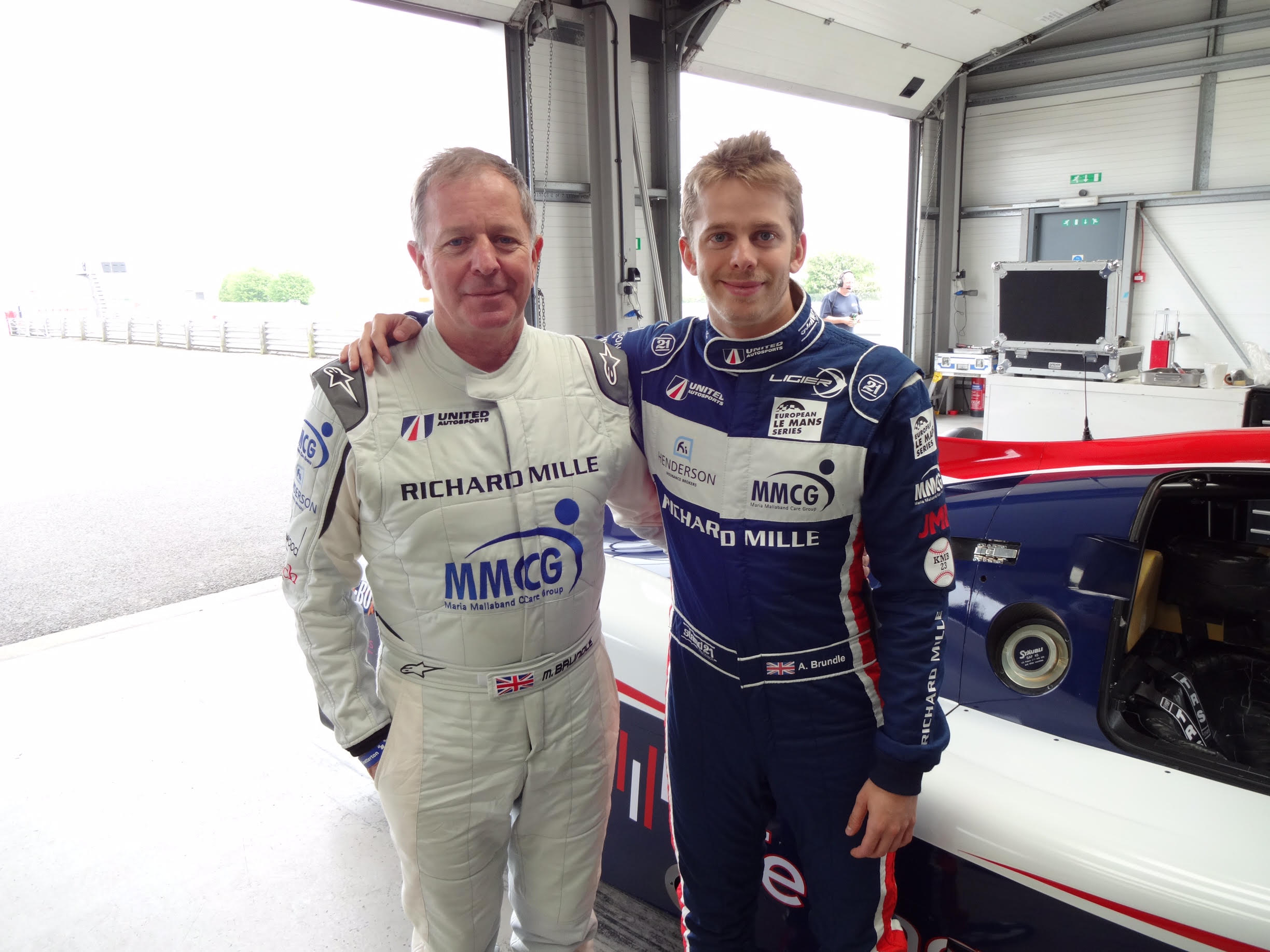 Martin Brundle geared up for a return to Le Mans for the first time in four years with a flawless test session this week at Snetterton in his United Autosports LMP3 car.

The former F1 star turned Sky TV commentator took a break from chasing drivers around GP start grids to give the machine a shakedown at the Norfolk circuit ahead of the Road to Le Mans event, which will act as a curtain raiser to the 24-hour race next month. His MMCG/Richard Mille-backed Ligier JS P3 managed 92 laps without incident giving the 57-year-old valuable time behind the wheel.

The car tested was the team’s spare vehicle designed to give Brundle a taste of how it drives. At the event in June he will drive the team’s race car which is usually piloted by his son Alex in the European Le Mans Series.

“Alex had told me lots about how the car works, its various characteristics – its good points and areas to work around – he’s obviously had a lot of seat time in it now, but it was good to feel it for myself and understand exactly what he was talking about,” said Brundle.

“We’ve had a great day. I wasn’t expecting to cover as many miles as I did but it’s been perfect, we really couldn’t have done any more.”

Brundle won Le Mans in 1990 driving for Jaguar and last competed in the race in 2012 co-driving with Alex. The Road to Le Mans will feature 39 cars and takes place on the Saturday morning of June 18 ahead of the main event. Brundle will be partnered for the hour-long race by Christian England.