“A good base to build on.” That’s how Glickenhaus Racing’s Richard Westbrook described the performance of the team’s new Le Mans Hypercar in first practice for this weekend’s Portimao 8 Hours round of the World Endurance Championship. It certainly wasn’t a bad first showing by the eagerly-awaited Pipo-engine Glickenhaus 007 LMH.

“We feel really comfortable with the gap to the Toyotas,” explained Westbrook, who shares the solo Glickenhaus entry in Portugal with Romain Dumas and Ryan Briscoe. “We’re happy with that because we genuinely had no idea where we were going to be on pace — we’ve done all our testing pretty much on our own. To be there or thereabouts at this stage is good, because we know there is more to come.

“We’re confident of bringing that gap down through the rest of practice, but finding that last little bit is always the hardest. It was important to get a clean first session under our belts and then push on from there.”

Luca Ciancetti, technical director of the Podium Advance Technologies group that has masterminded development of the 007, offered a similar if not quite so effusive opinion of the team’s FP1 performance. “A one-second gap is acceptable,” he said, “but I am not going to say we are happy.” He was confident of nudging that gap down as the team builds up for qualifying at the end of the day on Saturday. 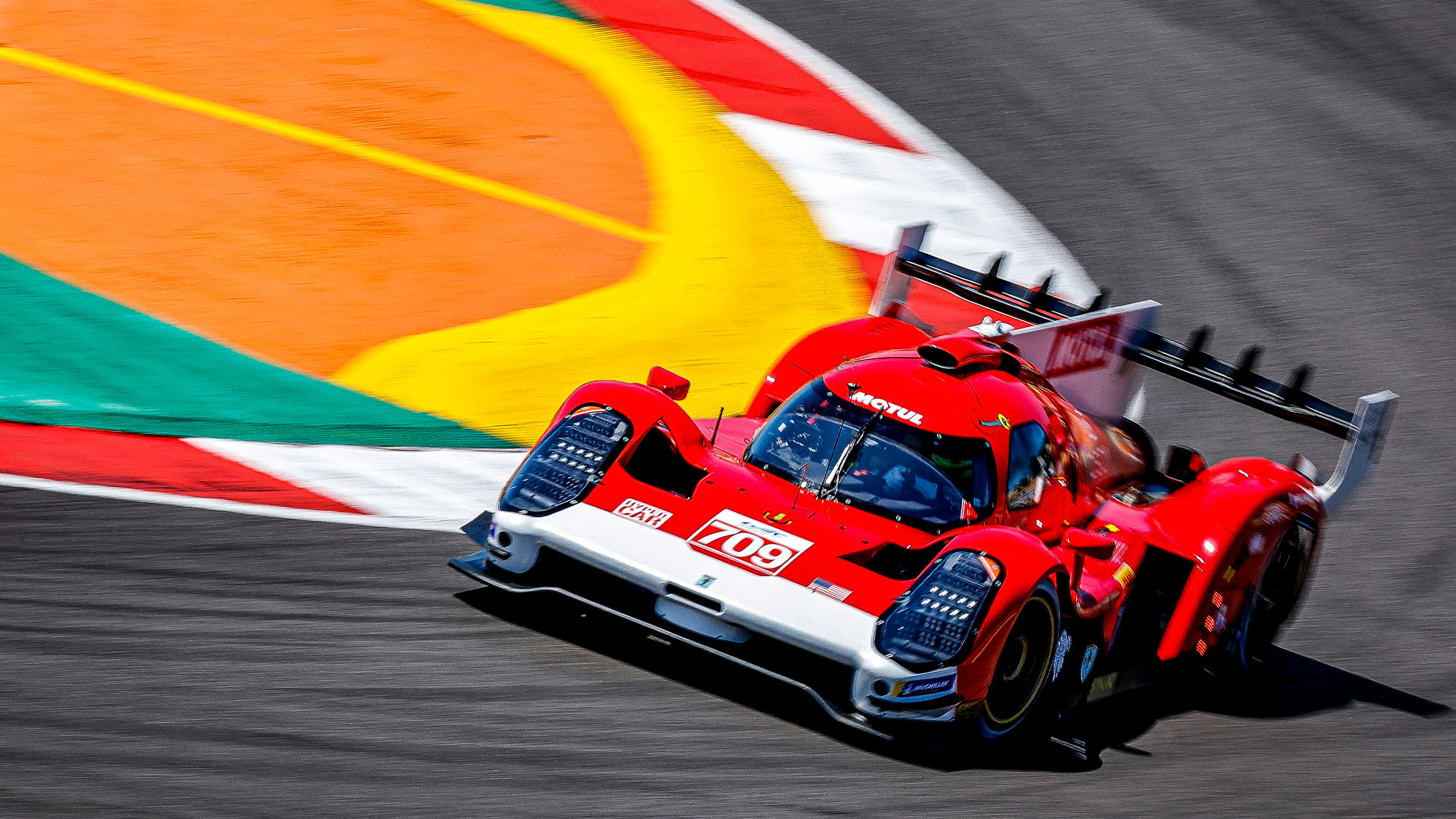 Ciancetti is so far reserving judgement on what Glickenhaus can achieve in the race against the Toyota GR010 HYBRIDs and its only other rival in the WEC’s Hypercar class, the Alpine-Gibson A480 grandfathered LMP1, an ORECA design that formerly raced as the Rebellion R-13.

But there is a confidence in the camp over which marque founder Jim Glickenhaus is keeping a watchful eye in his trademark cowboy that the 007 can reach the finish of the eight-hour race on Sunday.

The Glickenhaus has proved pretty much bulletproof during an extensive, though delayed test programme. It was these delays that resulted in the team based out of Podium’s workshops near Turin but run with input from the multiple Le Mans-winning Joest Racing team skipping last month’s series opener at Spa. Jim Glickenhaus was adamant that he wasn’t going to rush his baby into competition, not least because homologating the car ahead of its debut effectively fixes its specification for five seasons.

Sportscar specialist Westbrook, who has had stints as a Porsche and a Chevrolet factory driver, declared the team ready for Portimao after a series of tests that started in February and culminated with a 30-hour endurance simulation at the Aragon circuit in Spain last month. He pointed that the new car had yet to run into issues with any of its driveline components.

“In all the testing we’ve done, including the 30-hour test at Aragon, we’ve never had a major reliability issue,” he explained. “In terms of the major components — the engine, the gearbox and the suspension — everything has been 100% from the beginning.”

Should Glickenhaus maintain that reliability into Sunday’s race it could have a fighting chance against Toyota and Alpine. The rules for the Hypercar division, which from 2023 will also incorporate LMDh prototypes based on LMP2 machinery, are framed to give everyone a sporting chance. Like it or not, Hypercar is a Balance of Performance category and that levelling of the playing field that is now part of the game at the pinnacle of sportscar racing has already taken effect.

The Toyotas have been pegged back for this race on the basis of data accrued by the rule makers, WEC promoter the Automobile Club de l’Ouest and the FIA, on the Glickenhaus, which included measuring its aerodynamic efficiency in the Sauber Formula 1 team’s windtunnel. The GR010s are running 26kg heavier than first time out at Spa and have been handed a minor reduction in engine performance equivalent to seven brake horse power.

The arrival of Glickenhaus in the WEC means the ACO and the FIA have been able to come up with what they call a starting BoP. That’s to distinguish it from the rolling BoP, which is based on data gathered in the races.

It’s still too early to predict what Glickenhaus can achieve on its WEC debut, but if the BoP is correct and the 007 proves as reliable as it has in testing, it could keep its class rivals honest at least. The target surely has to be for the team to pick up the pieces if its rivals run into problems. 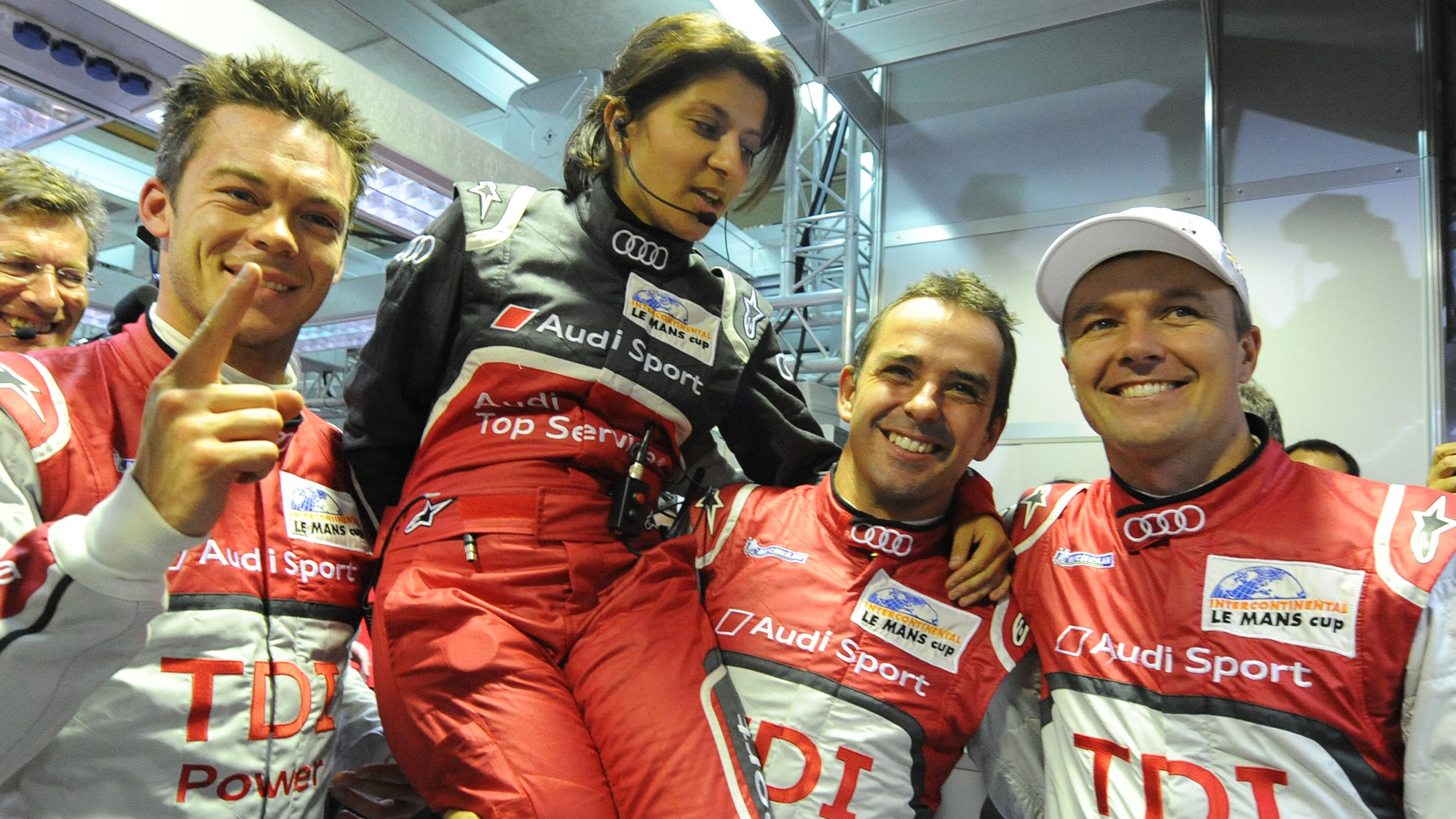 As races go, the 2011 Le Mans 24 Hours didn’t need any extra drama beyond an epic Audi and Peugeot battle, and spectacular crashes that underlined the safety of the…