This week’s classified spotlight both is, and is not, a GT40. Technically the car’s full title reads ’Superformance GT40 Mk1 Continuation’. However, two thirds of its components are interchangeable with the original, including the steel-pressed monocoque chassis. The car is legally entitled to the ‘GT40’ moniker and turns just as many heads as the 1960s version. It is eligible for the GT40 register and its chassis number bears a direct relationship to its Le Mans-winning ancestors. It is then, to all intents and purposes, a GT40.

Next year, the car’s original manufacturer returns to Le Mans with the all-new GT. Fifty years on from the marque’s first French win, the Blue Oval will again challenge for the greatest prize in sports car racing. Ford’s GTE Pro entrants will line up alongside Ferraris, Porsches, Corvettes and Astons (others too) for the 24-hour marathon. Against such stiff competition, a debut win for the dramatic looking GT would be impressive indeed. If it scores additional victories in ’17, ’18 and ’19, as the GT40 managed from ’66-69, I will eat my helmet.

Work began on the original car in ’63 at Lola’s Bromley factory, with Eric Broadley, John Wyer (ex-Aston Martin) and Roy Lunn (Ford) formed the basis of the design team tasked by Ford HQ to beat Ferrari. Their creation made its racing debut at the Nürburgring in ’64, but failed to finish despite demonstrating a turn of speed. The factory programme continued to underachieve until its watershed season in ’66. Now in MkII format, the car secured all three podium positions at the 24 Hours of Daytona, the 12 Hours of Sebring and to cap it off, Le Mans.

GT40s went on to win in France for the next three years, placing the model among the most successful Le Mans challengers ever to turn a wheel on the hallowed tarmac. Carroll Shelby’s cars won in ’66 and ’67 while John Wyer’s outfit succeeded thereafter. In another turn for the history books, Wyer’s Gulf-liveried MkI is the only chassis to achieve overall victory twice. It is fair to say the new GT has big Anglo-American boots to fill.

Unsurprisingly, Ford’s upcoming racing programme dovetails neatly with the release of the road-going GT. Revealed at this year’s Detroit Motor Show, Ford’s new flagship model is undeniably an object of desire. Yet all things considered, the Superformance pulls at the heart stings with a chunk more torque. The latest GT features carbon fibre construction and a 600bhp ‘EcoBoost’ V6 but for all its modernity it cannot compete with the character of the South African replica pictured here.

When Tiff Needell sampled a similar, though earlier, Superformance GT40 he remarked, “Of all the cars I have driven over the years, this is right up there as one of the few that gives me goose bumps. It’s brilliant”. A glance over the car’s specification reveals the quality so clearly evidenced by Tiff’s assessment.

This Gulf liveried example, replicating Wyer’s history maker, wears Bilstein shocks and H&R springs. Gears are swapped through a 5-speed RBT ZF gearbox while lightweight Wilwood discs and callipers dispense the stopping power. Modern brakes are one of the few departures from the ’60s car, but with a 5.6-litre Roush powerplant fitted behind the monocoque, they do make a lot of sense.

Most impressive of all, the car weighs little more than 1000kg. Let that sink in – an American V8, 430bhp, no electronic safety nets and all delivered in a package lighter than a 2015 Ford Fiesta. Be in no doubt, the Superformance is no pastiche, it is a full on sports car, a true GT40 and an undisputed beauty.

Originally delivered to the UK in 2011, this right-hand-drive example is now listed POA from DK Engineering. If you are looking for a purist’s performance car with an infectious sense of occasion you need look no further. 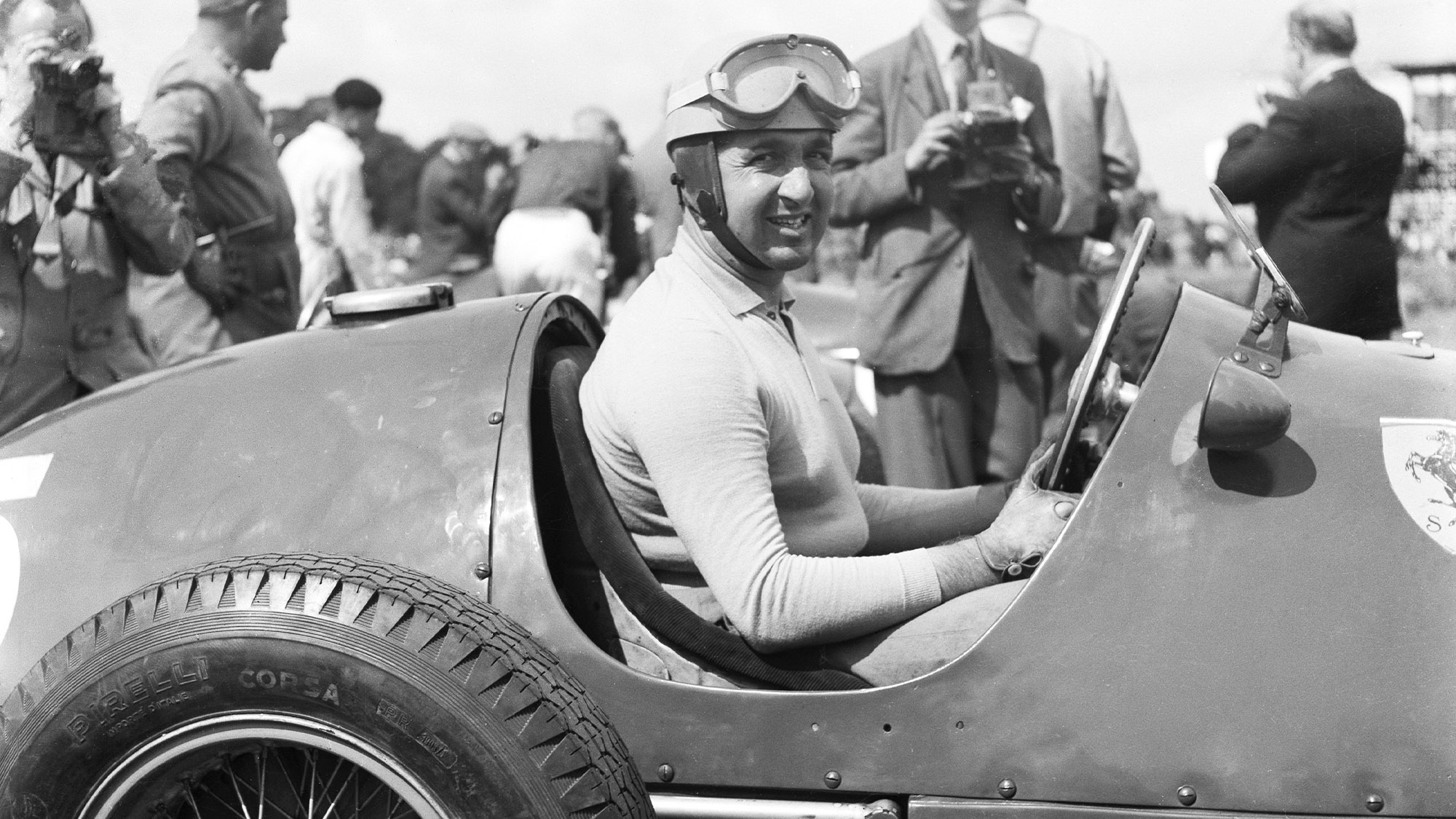