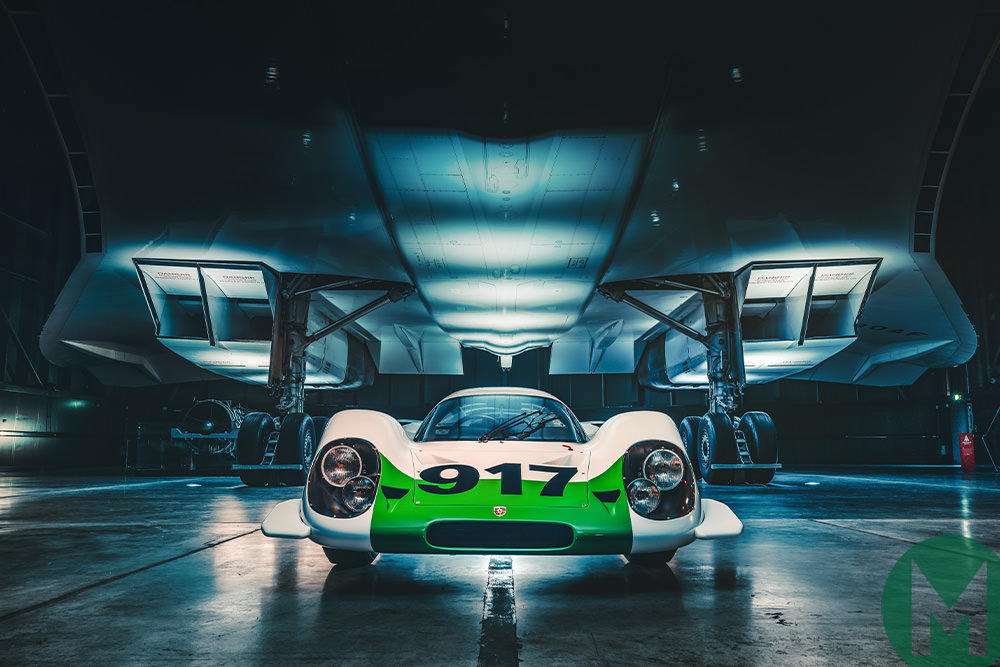 April 1969 was a hell of a month for fans of technology in action. It was the month in which the Harrier Jump Jet went into service and the first artificial heart was implanted into a patient. Over at NASA a small model aircraft kickstarted the project that would become the Space Shuttle.

It is astonishing, at least to me, that the era of the reusable space vehicle has come and gone, an entire generation of technological advancement discarded for the foreseeable future. But not so extraordinary as another technological milestone that also appeared in April 1969, for it was 50 years ago this very week that the British-built Concorde flew for the first time. How can it be that it has already been 16 years since that age also passed into history?

And I know someone will interject that the Tupolev Tu-144, better known to most as Concordski, actually took to the skies on the last days of 1968 but as it entered service after Concorde and was permanently grounded as a commercial airliner just seven months and 55 flights later, I don’t think it really affects the point. The British Airways fleet of Concordes completed almost 50,000 flights in 27 years, and I guess a similar number by Air France. And though one did crash, it was through no fault of the aircraft or anyone on board. In truth it was not just the fastest commercial airliner ever built, but one of the safest too.

On the car front, the Austin Maxi was launched in April 1969 but save pausing to note that it had a five-speed gearbox I think there’s no need for it to delay us further here. But there was another car that first turned a wheel exactly half a century ago that will perhaps resonate more with readers of this column. I refer of course to the Porsche 917.

I wish I could claim it was my idea to introduce the newly restored 917/001 to the first British Concorde, but it was in fact the product of a far more fertile brain than mine at Porsche HQ in Reading. To see these two together for the first time was a visually stunning experience.

What struck me was how incredibly modern both look on the outside, yet how every one of their 50 years is clear to see in their cockpits. Both are cramped, utterly functional and entirely analogue. Both car and aircraft were operated by rods and cables, both had moveable aerodynamic surfaces, both provided performance in their respective fields the likes of which had never been known before.

They share that extraordinary beauty that comes not from anything as manufactured as a design studio, but the pursuit of the purest aerodynamic perfection. 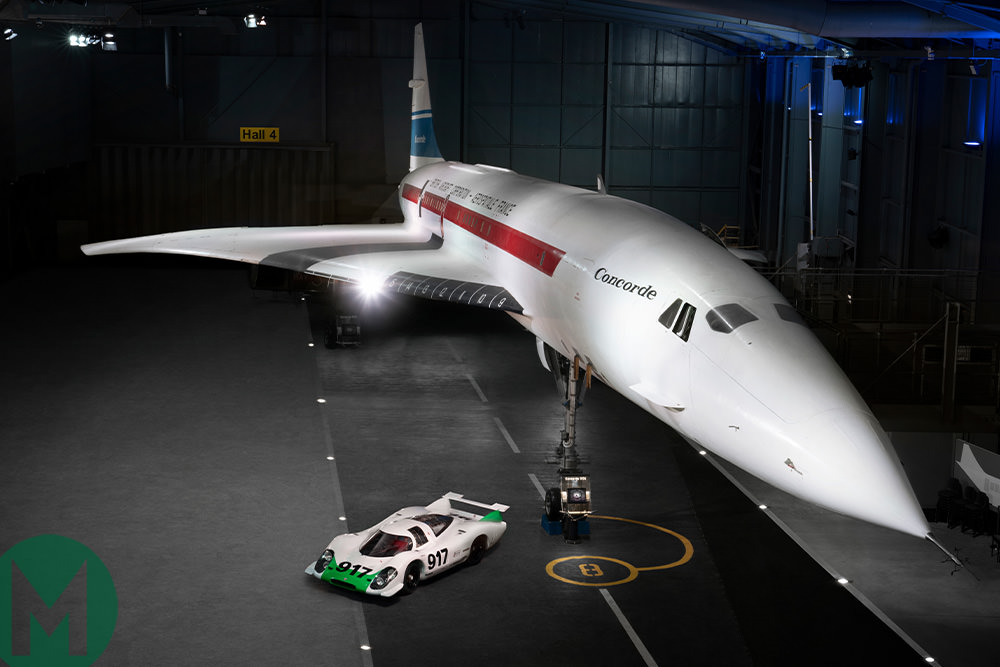 Most of all I was aware of being in the presence of two creations that shared common cause. For the people who designed these machines, simply being quicker or better than the rest was never the point. The aim with both Concorde and the 917 was to go so far beyond the bounds of what had been achieved in their respective fields to date that they would exist not among their competitors, but as breeds apart. And that is precisely what they achieved.

In the five seasons the 917 was a front-line racing car, nothing got close to it. On those near mythically rare occasions where one failed to win a race there was, almost without exception, a reason external to the performance of the car.

The rulebook was rewritten first to stop such a car ever being built, and when that didn’t work it was rewritten again to outlaw it from sports car racing. Two seasons later having pulverised the Can-Am Championship in which it has sought refuge, it caused the rules to be redrafted again. Only then did it succumb to the will of the regulators.

Porsche Museum to celebrate 50 years of 917

As for Concorde, it went into service in 1976 with a top speed well over double that of any other commercial airliner, a fact that was still true when G-BOAF, the British Airways liveried Concorde that was the last to fly, touched down for the last time at Filton in 2003, the very place in which it had been built.

It seems such a shame that in all likelihood, no one will see a Concorde fly again, but at least very occasionally we do get to watch a 917 at play. One such time was at the Goodwood Members’ Meeting last weekend, where no fewer than five took to the track to celebrate their half-centenary.

And, by lucky hap, on the Sunday one of them was being driven by me. It was Mark Donohue’s 1100bhp 917/30, one of just two Sunoco cars that took him to an effectively unopposed 1973 Can-Am title. I look forward to bringing the full history of these cars, plus detailed driving impressions to a not too distant issue of Motor Sport magazine.