With only six entries and rumours of an impending manufacturer exodus, LMP1 is a far cry from the 25-car speed trap topping LMP2 field at Le Mans this year. Could sports cars’ second class be the future? Alex Brundle thinks so. 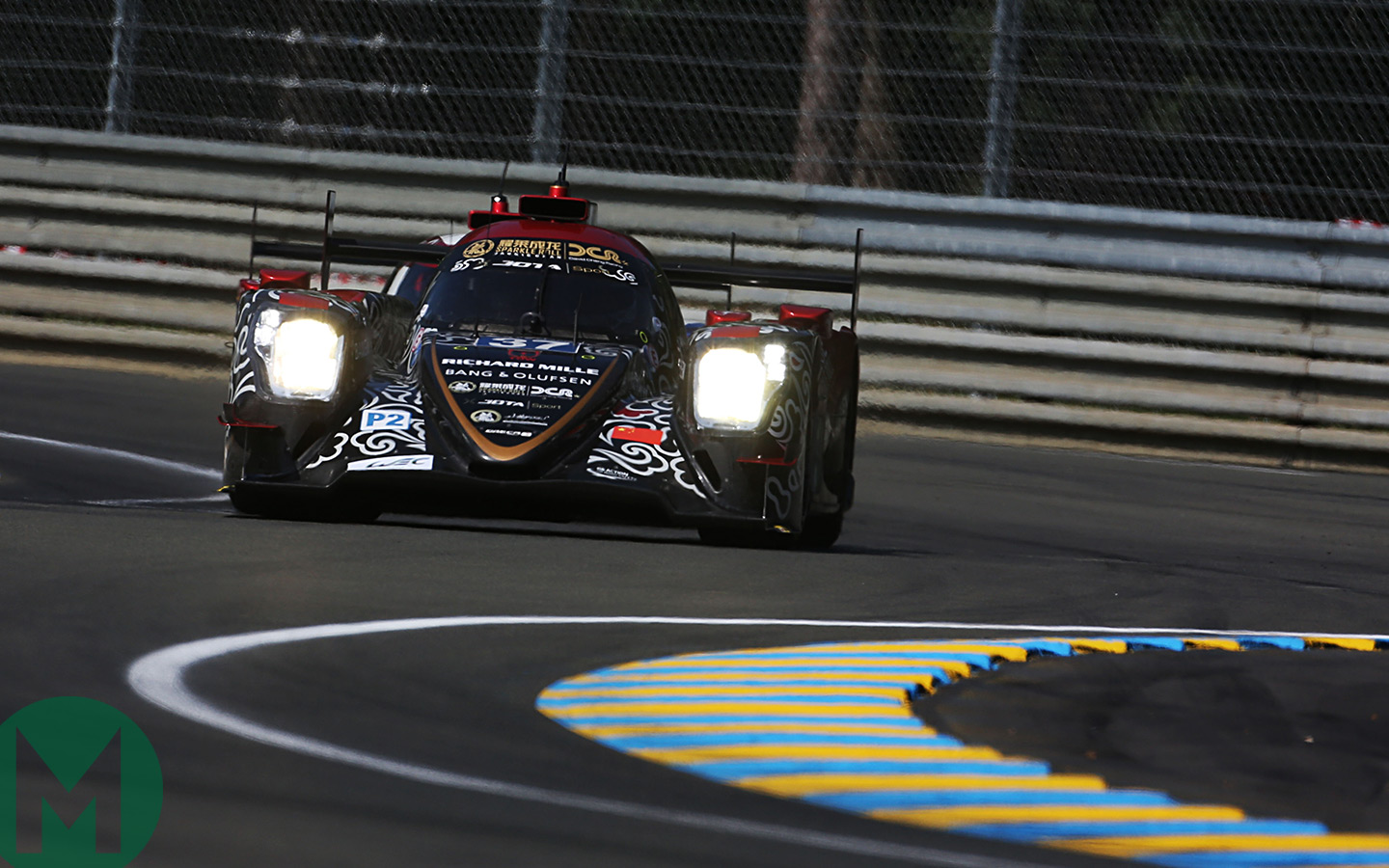 With Toyota looking increasingly impressive in a two-manufacturer race at Le Mans, the new LMP2s may well provide the drama and excitement this weekend.

They certainly look dramatic. And fast. The timing sheets prove it, too, with tumbling times ever nearer the LMP1 times of not so distant yesteryear.

A new Gibson V8 produces something north of 600hp and top speeds are startling. When 25 of them take the flag on Saturday afternoon it should be spectacular and among them will be Briton Alex Brundle. He’s driven front-running P2s throughout his sports car career and is the ideal man to explain what’s changed.

“The downforce is stepped up alongside the power. So actually the way you drive the track in terms of braking distances, turn-in points and gear selection, it’s not that much different to the old cars. What is different is that the whole thing is in fast forward. That makes it a bit harder in terms of high-speed accuracy, we really have to hit the marks now because there’s no room for error in the high-speed corners. There’s more to do in a shorter period of time. It’s great to be 10 seconds up the road, they’re proper race cars now.” 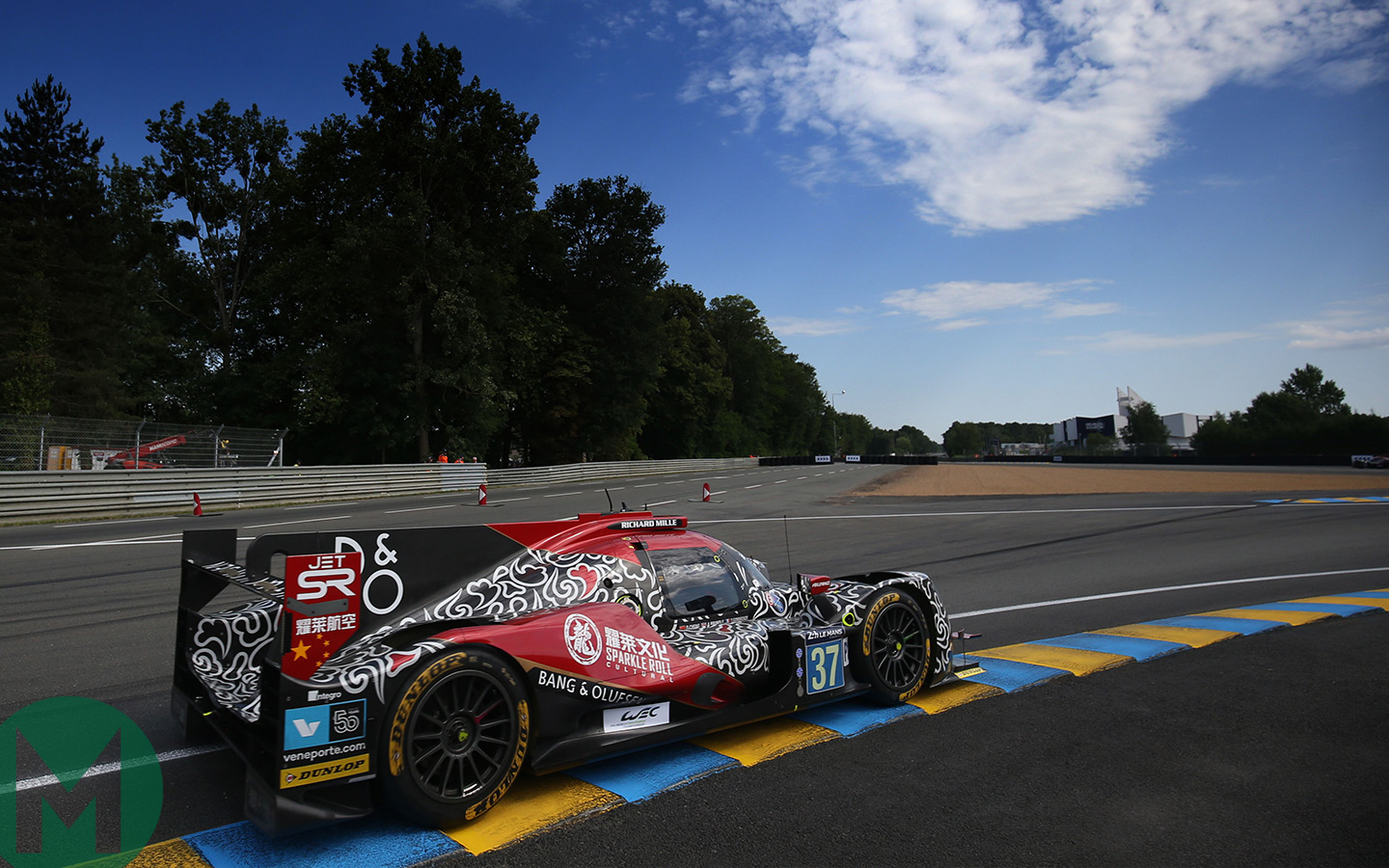 While there are obvious benefits, such as dealing more easily with GTs, it might cause problems elsewhere. “We took a big step as everyone did, especially Dallara, in terms of top speed,” says Brundle. “Although the LMP1 cars are doing a bit of lift and coast at the end of the straight, which confuses the top speed numbers, we’re close enough to be ahead in terms of terminal speed to be ahead of the LMP1 cars.

“With the professionalism of the LMP1 teams I’m quite sure that in the set-up of their cars it’s something they’re considering. They will ensure that they have the ability to pass LMP2 cars because it will be a key factor of their race. I’m hoping it won’t be too much of an issue but you are going to see a few confusions out there, that’s for sure.”

In a class aimed at pro-am teams, the increase in speed might raise question marks over its suitability. “No, I don’t think they’re too quick,” counters Brundle. “I think the level of driver the series is attracting can handle it.

“We’re operating with all kind of amateurs, from the young single-seater guys to the gentleman and the lack of issues on the Test Day proves as much as we might be patronising them by suggesting it. They’re dealing with it well. As long as everything is functioning correctly, you brake where you can brake and the throttle works both ways. They’ve managed to keep the cars safe, whether that’s the case in the dark, in the wet, I don’t know. But there are plenty of pro drivers that are capable of throwing it into the wall. I think they’re proving themselves well.”

The future of the WEC could hang on LMP2, as rumours of an impending exodus from LMP1 by both manufacturers refuse to disappear. The privateer category will be re-energised next year, but they may struggle to clear the P2s if this year’s ByKolles is anything to go by. Brundle believes it would survive if P2 is left carrying the weight of the world championship and Le Mans.

“From a driver’s standpoint, with a little more juice and downforce freedom they’re absolutely a credible top class,” he says. 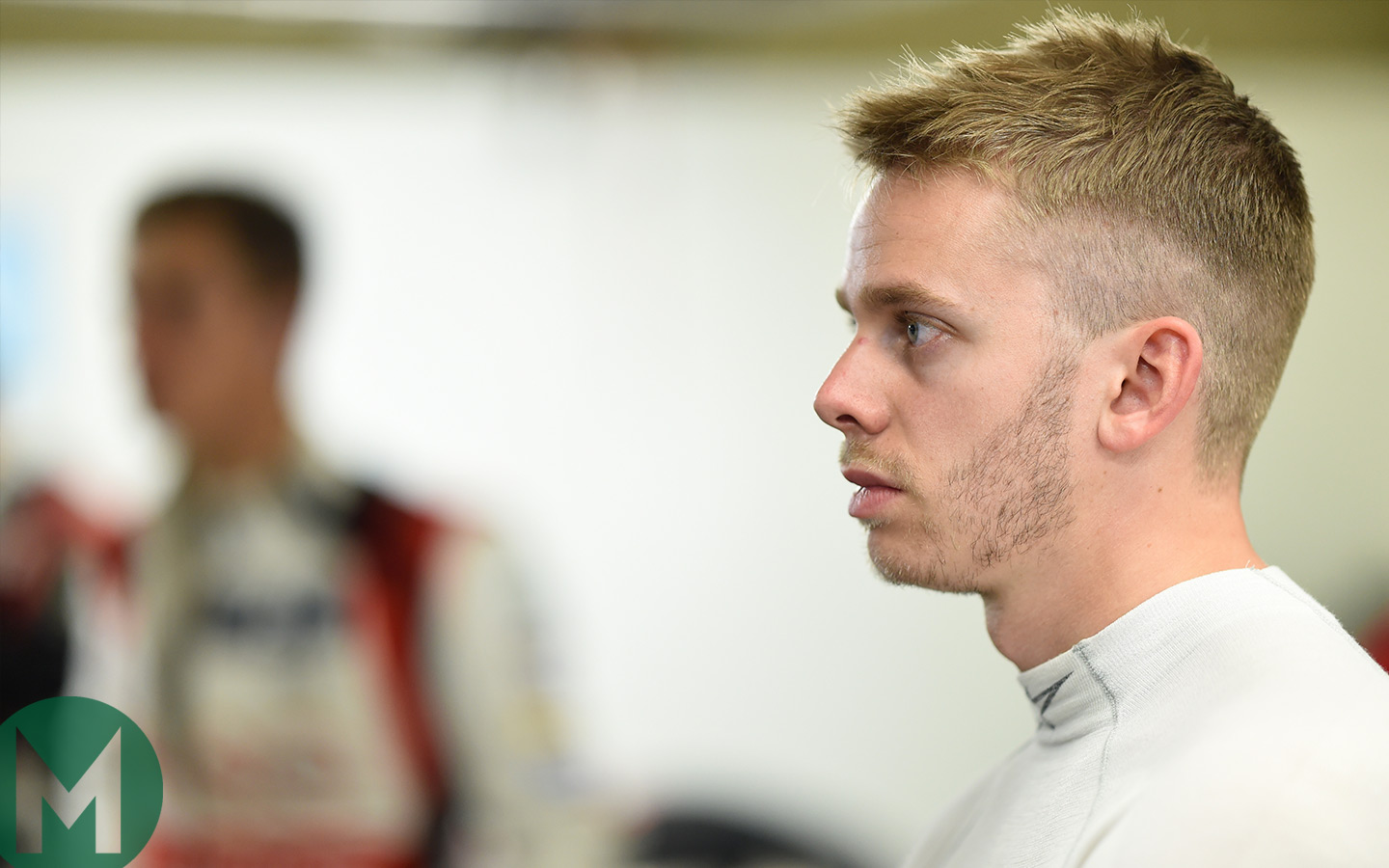 “P2 can be a means to itself as a professional driver, it is for me. You aim to find yourself a spot with a manufacturer in P1 but those opportunities are shrinking all the time. It’s a perfectly credible place to be as a pro driver, LMP2, and indeed a lot of drivers coming from Formula E or out of manufacturer seats are dropping in and finding that the level is higher than they expected. I think it’s a good place to be, I’m certainly happy with where I’m at.”

In the more immediate future, this weekend’s Le Mans grid is almost half filled with P2s. And with so few P1s a podium outright could be on offer – it takes just three prototypes to clash or breakdown and the ByKolles’s reliability is often in doubt.

“I think this year’s going to be really exciting,” Brundle says, “as it has been in LMP2 for a couple of years. Perhaps I’m biased because I’m involved, but I think LMP2 has stolen the show quite often. You’ve got so many fast prototypes being driven by ex-F1 and other credible drivers, and if you lose one half of the P1 field the race is over but if you lose one half of the P2 field you’ve got 12 or 14 cars still going at it. Someone, somewhere in the P2 field will go absolutely flat out and have zero problems to the end and that drives the whole performance and expectation forward.”