Should the Le Mans 24 Hours adopt GT3 regulations to revive its Grand Touring tradition in the wake of the slow demise of its GTE category? That’s one of the major questions that hangs over international sports car racing in the advent of the new Hypercar category as it promises to shift the goal posts at Le Mans and beyond over the course of this decade.

Just five entries – two from Porsche, two from AF Corse’s Ferrari squad and a lone works Chevrolet C8.R – grace the GTE Pro class in the World Endurance Championship this year. In contrast, GT3 continues to thrive around the globe under Stephane Ratel’s guiding hand, via his GT World Challenge and Intercontinental GT Challenge. Then factor in the US IMSA SportsCar series, which will adopt GT3 rules for its GT Daytona Pro division next year, and the DTM which has ditched its own dwindling high-tech silhouette racers in favour of the class for this season. GT3 is where it’s at. So why is the Automobile Club de l’Ouest, organising body for Le Mans and the WEC, dragging its heels on the GT plan beyond 2022?

“I didn’t even know there was a GT commission until they approached me!”

Ratel reckons his influence might be a factor, that the ACO only embraces classes of its own creation. In an interview for Autosport by my old friend (and regular Motor Sport contributor) Gary Watkins, the tzar of customer-based amateur long-distance racing also suggested such a move would leave GT3 “doomed” because of heightened manufacturer involvement that might follow it. Of all people, Ratel knows of which he speaks given his vast experience of the boom-and-bust cycle that has dogged major sports car racing during his 30 years as a race promoter. You can’t rely on car makers if you want long-term stability, as he experienced to his cost, which is precisely why Ratel came up with GT3 customer racing in the first place, to break that tired old cycle once and for all.

But is GT3 now strong enough that its adoption by multiple series around the world, and perhaps even by WEC and Le Mans in the future, won’t lead to its own internal combustion? Leena Gade, president of the FIA’s GT Commission, has a more optimistic outlook. 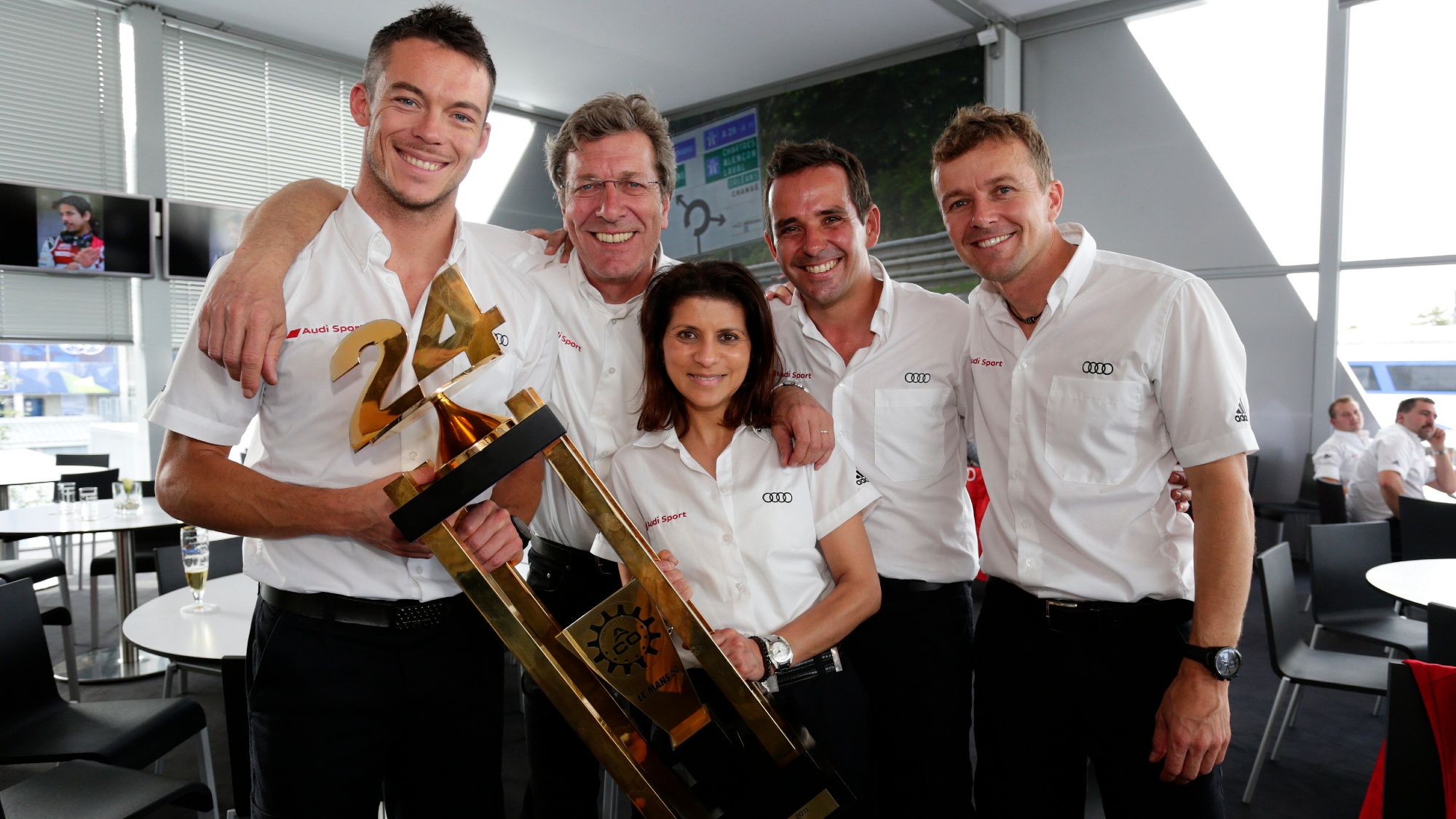 Motor Sport spoke to Gade for a wide-ranging interview that runs in the July edition of the magazine, on sale this week. That conversation, and subsequently our magazine article, naturally centres around the respected race engineer’s Audi years and the three Le Mans victories she anchored, running R18s for André Lotterer, Benoit Treluyer and Marcel Fässler – especially as it’s nearly 10 years since the first, in 2011. But among the many off-cuts from the interview were Leena’s thoughts on GTs following her spell working for Bentley and its successful customer GT3 programme, then the FIA role she accepted at the end of 2019.

“I didn’t even know there was a GT commission until they approached me!” she told us, in response to the call she received following an FIA Hall of Fame event in Paris. Today, Gade’s full-time job is managing Multimatic’s Special Vehicle Operations facility in Thetford, Norfolk, which she combines with her familiar race engineering duties for the company’s Mazda IMSA DPi campaign in the US. “I was told the presidency would only be a couple of days out of my year,” she said. “It absolutely isn’t! My calendar is pretty full, but they are good at arranging meetings around me.

“It’s been really interesting. The first meeting I did was February last year, and while I’ve sat on commissions I’ve never led one before. It’s very formal; they introduce me as ‘Madam President’ – can’t you just call me by my name? But I know both manufacturer representatives and it’s become much more of an interesting part of what I do.”

A recently announced plan for an FIA electric GT category is high on her agenda, but so is the potential development of Ratel’s fabulously successful class. “GT3 is changing so much and everyone wants it,” she says. “We’ve seen what’s happened in DTM and IMSA announcing GTE Pro is to be replaced by it, which makes sense. In the US it will attract many more customers to go racing because the cars are not expensive GTEs. There’s a network for spares and other series will take it on. It’s a natural progression.” 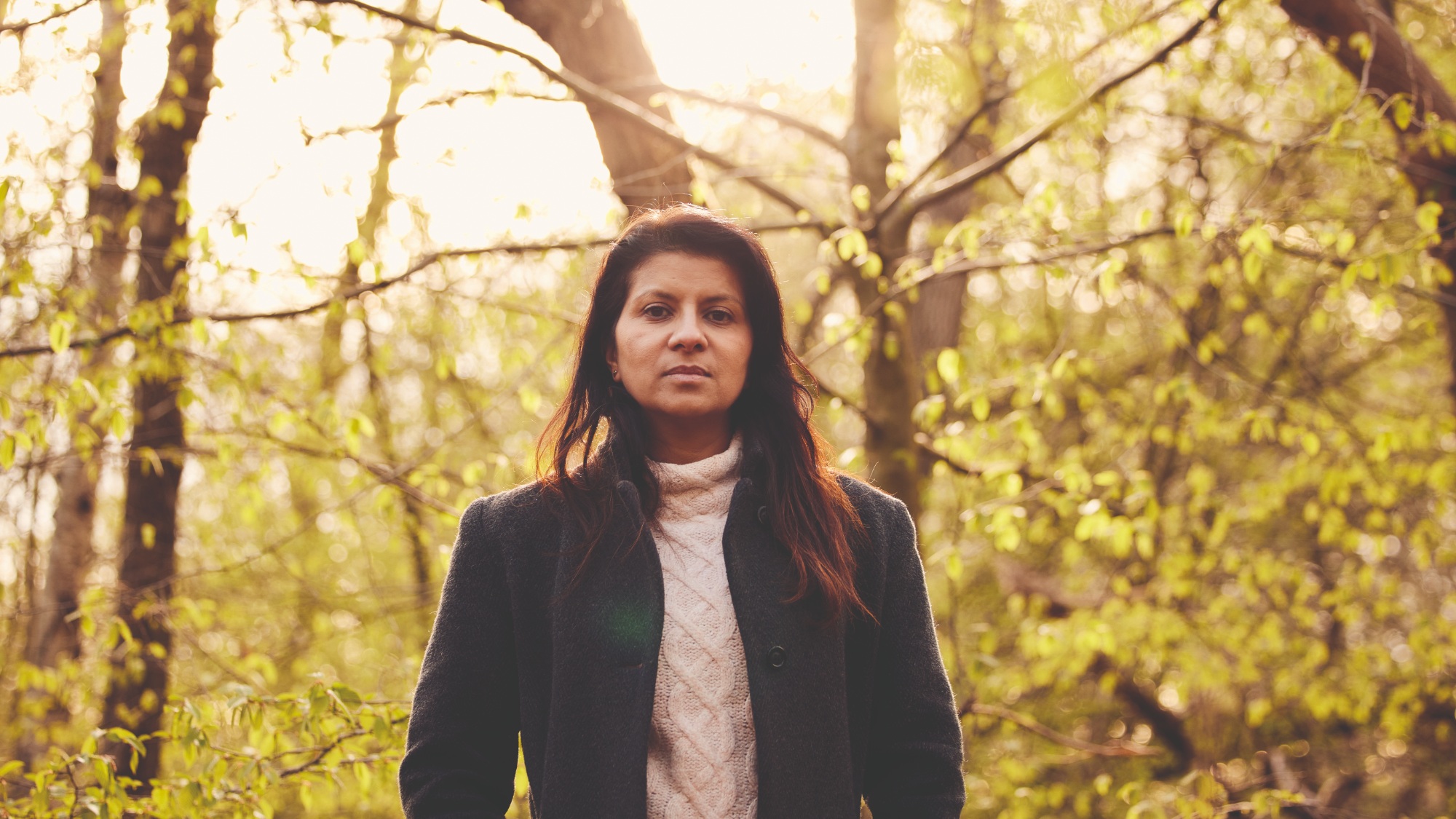 But what about Le Mans? “I’ve had opinions expressed to me about GT3 cars going to Le Mans and how we can’t have that happening,” she says. “But because of the way of the world at the moment we have to look at the economies of scale for racing and I do think it makes logical sense for GT3 as a grand tourer category to be represented in certain places and replace what we currently have. GTE was brilliant when all the manufacturers were there. But we were heading into a recession even before the pandemic started and companies are feeling the pinch. You have to ask, as company boards are doing, is racing relevant anymore and if it isn’t should we be doing it? There is also a struggle to keep people wanting to go to watch races, much like other sports. There’s lots of questions coming up for the future that make being part of a commission quite interesting.”

Gade has full respect for Ratel and what he has achieved with his eponymous SRO promotions company. “When GT3 first came on the scene [in 2006], like Formula E, there were sceptics,” she says. “Why on earth do we need ‘am’ drivers? Mainly because outside of works racing most motor sport is for amateurs and it’s been incredibly successful. The reason is Stephane Ratel came up with the idea and he ran with it when everyone else was saying it’s not a great one. He did it without going to the FIA, which I think is great because it showed it’s possible for someone other than the FIA can run a series.

“He has always stayed true to what GT3 was about: that amateurs could race with pros and the cars have met the technical requirement for that need. In the end there has been manufacturer support – and there are advantages and disadvantages to that – and it became a big global player. Not everyone is going to be happy with Balance of Performance because sometimes you win, sometimes you lose. But the formula has worked really well. 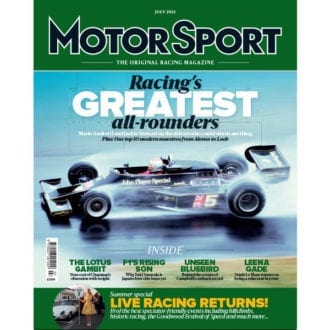 “However, we’re at a different stage in motor sport now. We no longer have the glut of manufacturers coming forward to do multiple programmes of works racing and we also have a situation where every penny you spend has to be spent in a worthwhile manner. For example, for the new LMDh class [one of the two strands of rules that will become part of the Hypercar category from next year] you can buy one car and race on two different continents with it, in the US, Europe and in the WEC. But if you are a company like Porsche or Ferrari you still want to keep GT3 because there are customers who buy your road cars and want to take it and show it off at the circuits, then go on the track and race their GT3. There’s room for everything, it just needs to be done sensibly. I’m not saying GT3 is the answer to everything just because I’m the commission president. There’s an opportunity and an interesting time of change, to keep racing relevant.”

As Gade says and Ratel has proven, amateurs are the lifeblood of endurance motor sport. The Hypercar category, through its parallel rulebook, has already attracted Ferrari, Porsche, Audi, Toyota, Peugeot, Glickenhaus, Acura, while many more appear to be on the way. But the focus for cars battling for overall wins at Le Mans, Daytona, Sebring and elsewhere will always be on professional drivers in entries supported direct from the factories. For those lucky enough to be able to afford to indulge their fantasies and race on the same grid as the stars, GT3 can continue to serve its purpose, as it has done so, brilliantly, for years.

So is Ratel right to worry? Of course he is. It’s his baby after all and his concern about its expansion into the DTM and beyond is legitimate and entirely understandable. He doesn’t want GT3 to follow the same tailspin as GT1, the old GT2 and now the ACO’s GTE. But perhaps this time his brainchild has grown up and matured to such a degree that the cycle has been broken once and for all. Perhaps. The key, as always, is strong management, keeping budgets on a tight leash – and direct manufacturer input at arm’s length.

So does GT3 makes sense for Le Mans? Yes, it does – but only if the FIA and ACO follow Ratel’s fine example. It’s high time the governing bodies swallow their pride.

Read the full interview with Leena Gade in the July 2021 issue available to buy now. Click here to get your copy